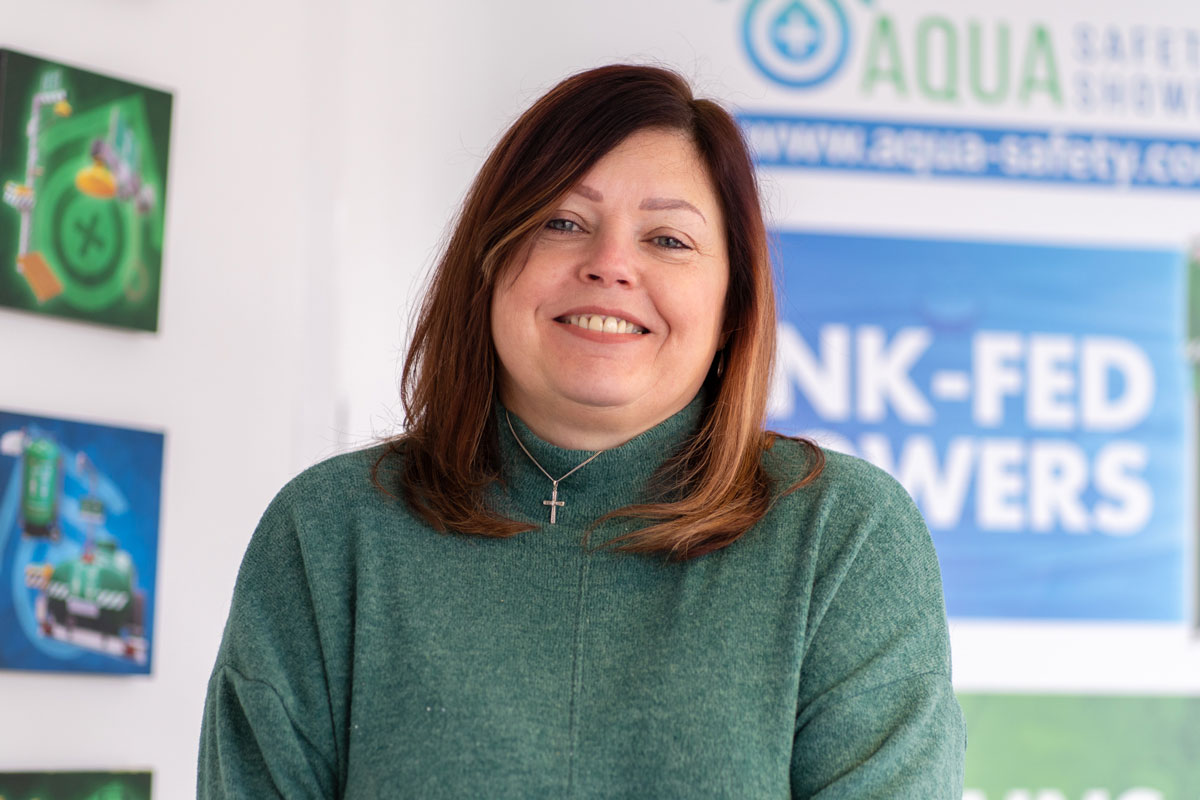 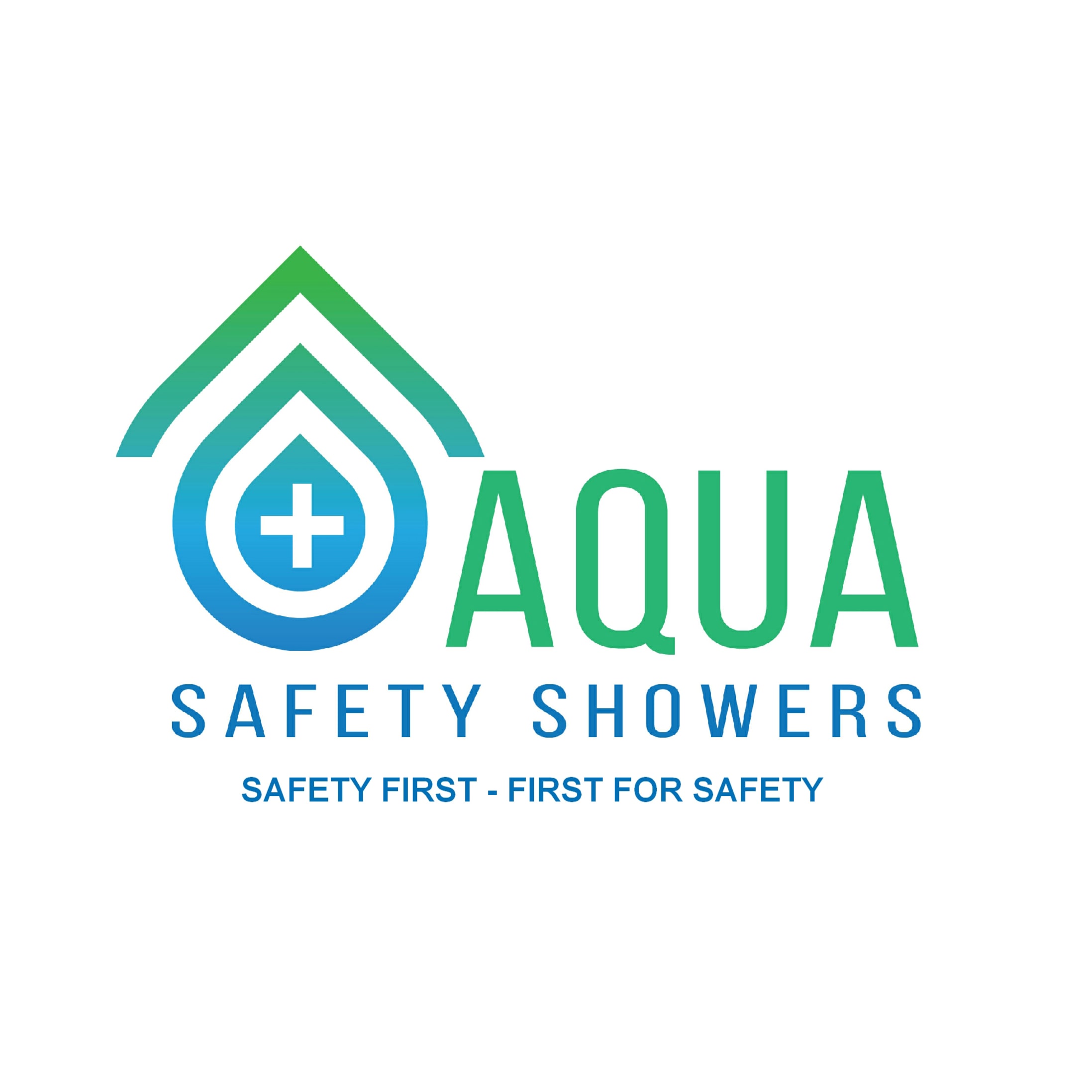 Janet Waine, Managing Director at Aqua Safety Showers International, has been shortlisted to win ‘Woman of the Year’ at The Safety & Health Excellence Awards 2022. The 55-year-old from Wigan, Greater Manchester, features alongside nominees from the likes of BAE Systems, Travis Perkins, Sainsburys and Salesforce.

The award recognises outstanding women working within the health and safety sector who have made a significant contribution to their organisation. Janet, who’s company manufactures emergency safety equipment, has been nominated for her excellent leadership throughout the pandemic.

“We worked tirelessly throughout the pandemic,” explained Janet.

“There was so much uncertainty, but we pulled together and focused on what was in our control. I’m so proud of my team and what we have been able to achieve.”

Despite the devastating impact of COVID-19 on small businesses, Aqua Safety Showers tripled its manufacturing capacity and hired 6 new staff members in 2020. The company went on to win lucrative contracts with UK water authorities Scottish Water and South West Water; as well as strengthening its reputation overseas by gaining approval from Abu Dhabi National Oil Company, Saudi Aramco and Kuwait Oil. Janet’s team even developed a walk-through disinfecting shower to help slow the spread of the virus.

“I had no idea I had been nominated for this award!” Janet beamed. “I’m sure it will be a great night and an opportunity to celebrate with the team.”

The winner of ‘Woman of the Year’ will be announced at a gala dinner on 6th April at The NEC, Birmingham.

THE SHORTLIST FOR ALL AWARDS CAN BE FOUND HERE

Aqua Safety Showers International Ltd is a world-leading and independently owned UK manufacturer of emergency safety showers and eyebaths. Established in 2016 by a team of people drawn from engineering, management & sales backgrounds with over 40 years’ experience in the safety shower industry; each one having a common passion of creating an independent competitive company to provide standard and customised safety showers for the oil, gas, water and chemical industry.

Aqua Safety Showers at the Forefront of Global Safety Solutions 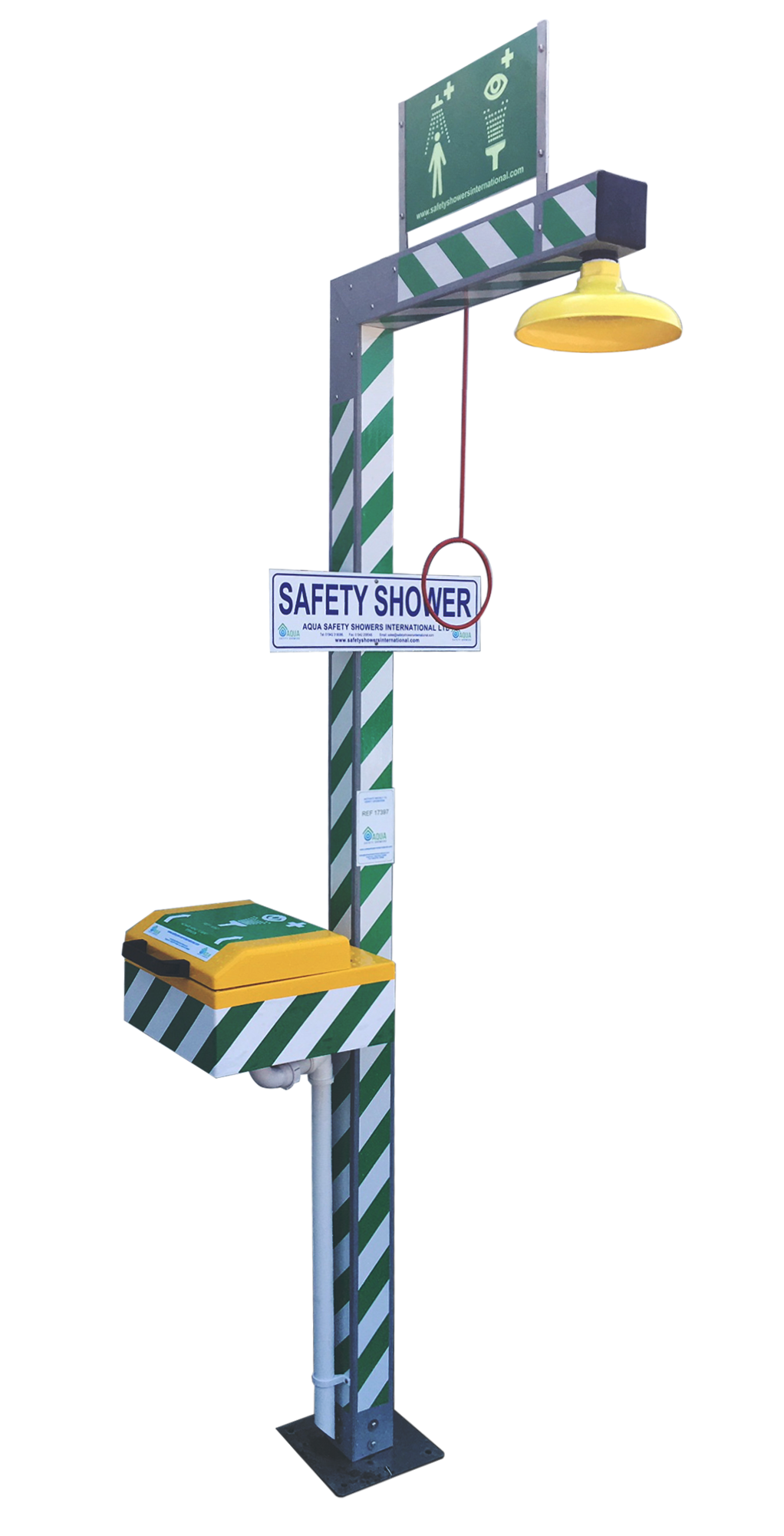 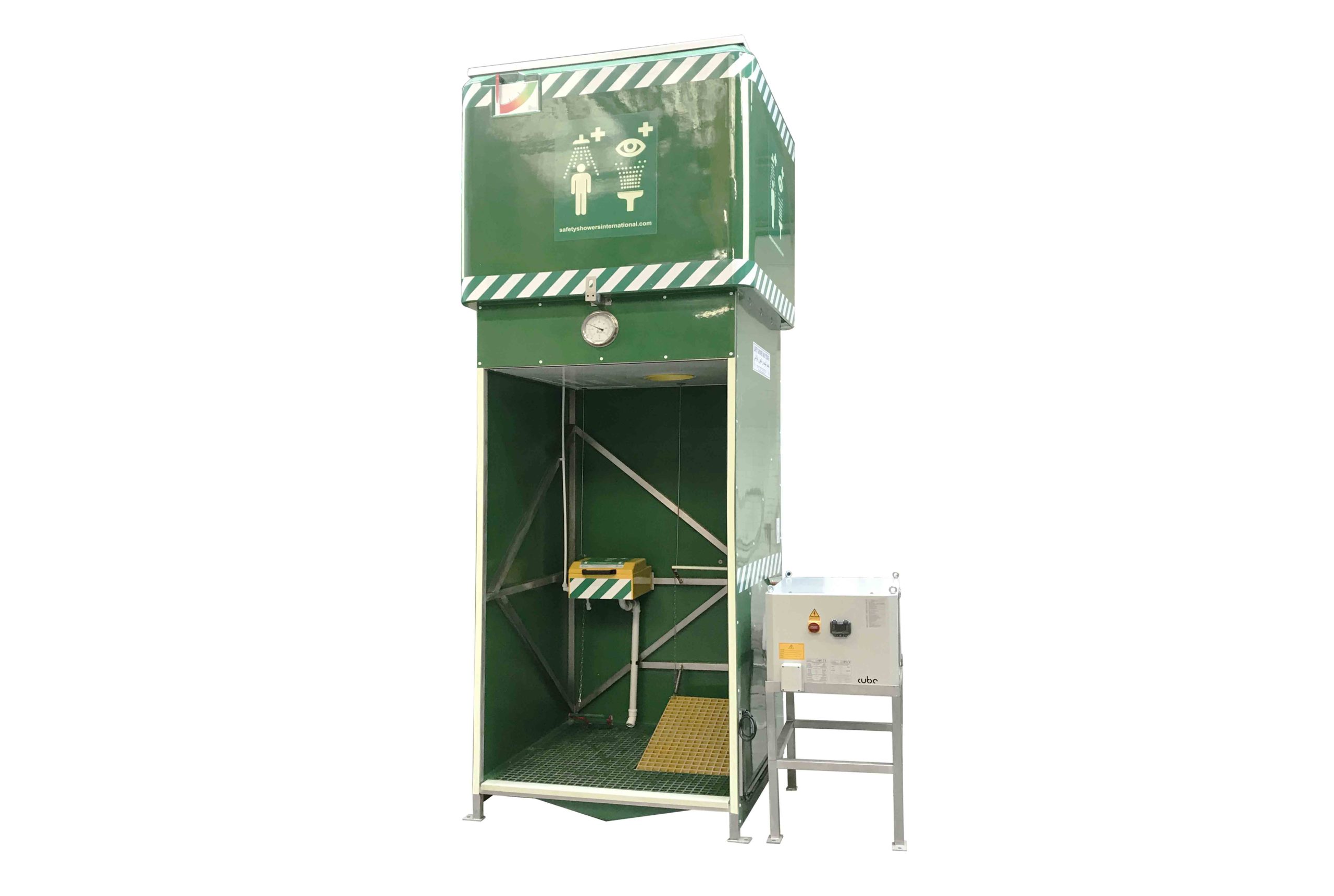 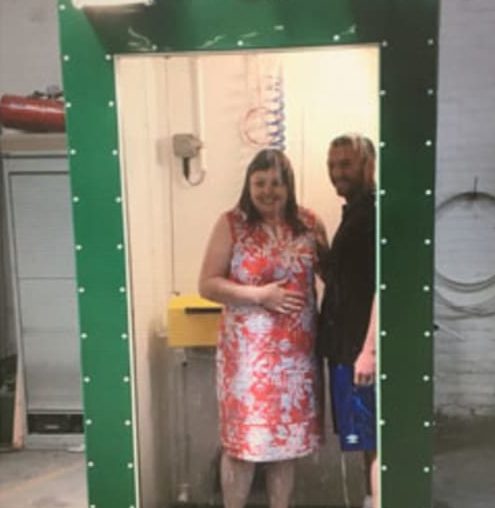 Get Drenched for Macmillan Cancer Support 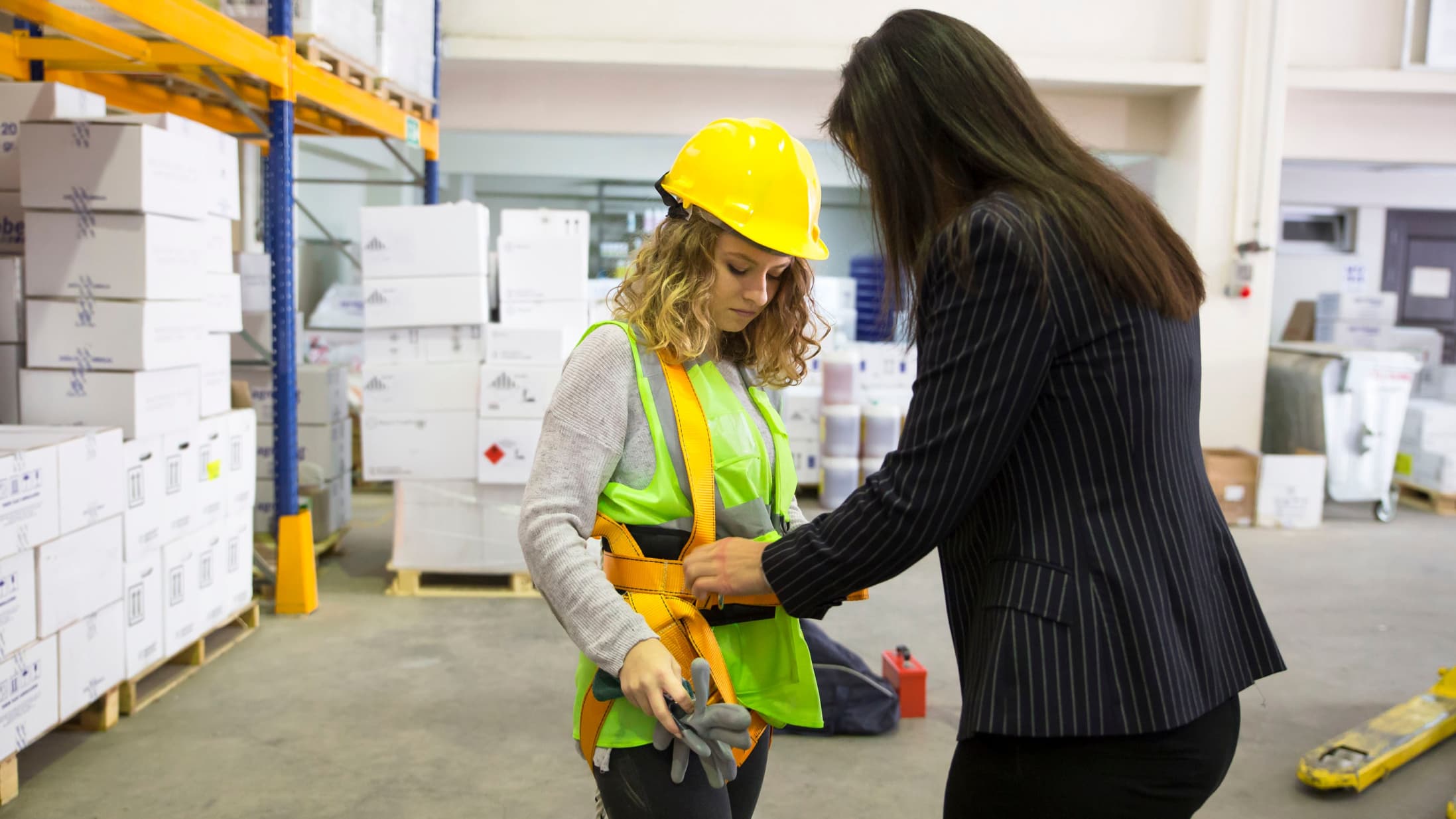 Is your safety equipment enough to handle injuries at work?