The South African government recently released a draft of new picketing rules for public comment. These new rules, alongside the 2017 amendments to the Labour Relations Act are intended to change the process through which trade unions can embark on protected strike action.

The right to join a trade union and to strike are constitutionally protected in South Africa. The Labour Relations Act enables this right by setting out the procedures through which trade unions can embark on protected strike action, meaning that no worker can be dismissed for taking part in a strike except in cases of misconduct.

These rights, which were introduced post-apartheid, were a major step forward for workers as previously strike action had been criminalised.

The provisions for protected strike action brought South Africa into line with conventions set out by the International Labour Organisation.

However, changes to the act – together with the draft picketing rules – will roll back the hard won rights of workers and make it increasingly difficult for them to go on protected strike action.

What’s wrong with the new rules

Picketing is a critical aspect of industrial action. It allows striking workers to exert pressure on their employers in pursuit of their demands and to seek support from other workers and members of the public.

Currently, when a trade union intends to take strike action they refer a dispute of mutual interest to the Commission for Conciliation, Mediation and Arbitration or a bargaining council. A commissioner then attempts to mediate between the employers and trade union to resolve the dispute.

If after 30 days the parties are unable to resolve the dispute a certificate of non-resolution is issued, commonly referred to as a strike certificate. After it’s been issued the trade union must give the employer 48 hours notice of any strike action. It isn’t currently a legal requirement for picketing rules to be agreed prior to a strike. In 2016/17 a total of 1,612 certificates of non-resolution were issued by the commission. Less than 10% of these resulted in strike action.

The incoming picketing rules are likely to change this.

Now picketing rules have to be agreed before a certificate of non-resolution can be issued. While the draft picket rules are intended to be used when workers, unions and employers are unable to mutually agree on picketing rules, the concern is that these regulations, if passed, will become the norm and impose severe limitations on all strikes.

The picketing rules have to state when and where a picket will take place. This is a problem for a number of reasons.

First, making the issuing of a certificate of non-resolution dependent on picketing rules that state when and where a strike takes place means that, unlike now, once the certificate is issued unions will be compelled to go on strike.

Second, these changes entirely favour employers who will know even before a certificate of non-resolution is awarded when and where the strike will take place, as it must be stated in the picketing rules. This provides employers ample time to stock pile, hire alternative labour and undertake other action to undermine workers’ collective power.

Third, the draft regulations also provide commissioners far-ranging powers to decide what workers can and cannot do on a picket. For example, they will be able to decide what songs can be sung, whether placards can be held, whether workers can be addressed by a union official and whether workers can speak to members of the public about their strike. Commissioners will not be required to justify any limitations they place on the activities of striking workers. This may, potentially, not only undermine the right to strike but the right to freedom of expression.

If any of the picketing rules are broken the trade union will be required to suspend the strike until it has satisfied a commissioner that it can control the picket. This opens up trade unions to having to suspend their strike for the slightest reason.

The new picketing rules will also result in trade unions having to police strikes. This includes being forced to participate in investigations against their own members in cases of alleged unlawful conduct. This is because the new picket rules say trade unions must assist the South African Police Service or “any security organisation” in their investigations.

A recent study of 70 countries found that 68 have adopted practices or made use of legal provisions that violate the International Labour Organisations’s principles on the right to strike. One of the violations was the use of excessive prerequisites to exercise the right to strike.

The amendments to South Africa’s labour law, combined with the new picketing rules, do just that.

The new regulations seem designed to protect employers’ interests at the expense of workers and their constitutional rights to strike and freedom of expression.

In the UK, where similar rules have been in place since the 1980s, the number of working days lost due to strike action has decreased dramatically. Even the International Monetary Fund has pointed out that this is likely to result in declining wages and increasing inequality because weakening the ability of trade unions to bargain, which includes the right to strike, means workers are less likely to be able to improve their earnings.

Given that South Africa is the most unequal country in the world, lawmakers should be giving serious thought as to how they can protect the rights of workers.

The Conversation is an independent source of news and views, sourced from the academic and research community and delivered direct to the public.

POPULAR POSTS BY The Conversation 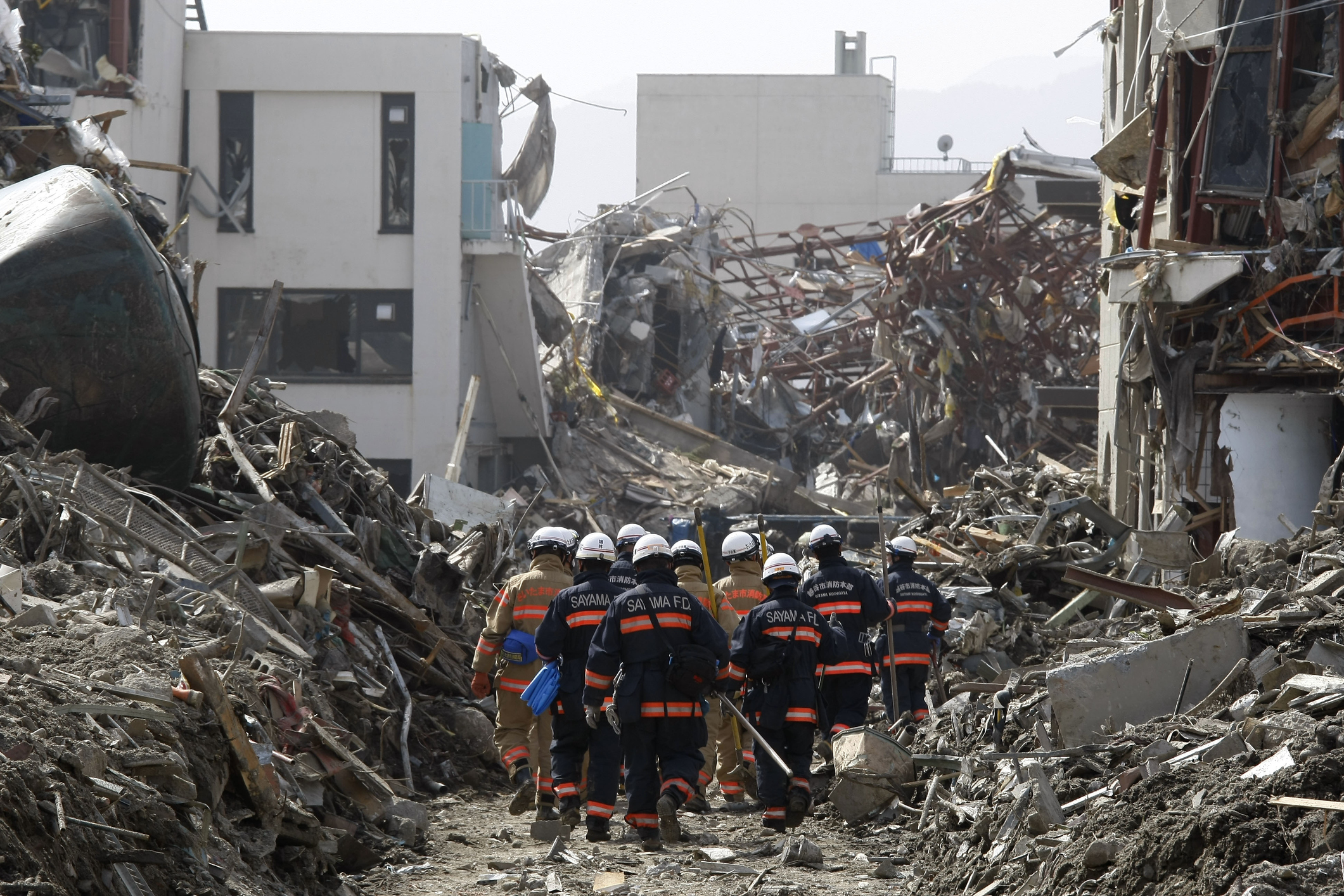 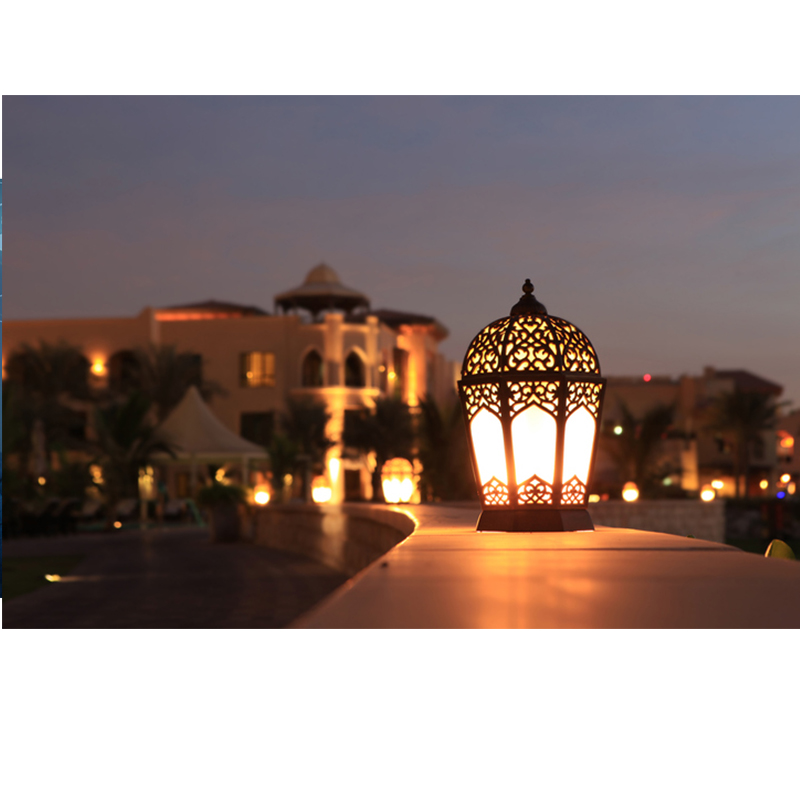 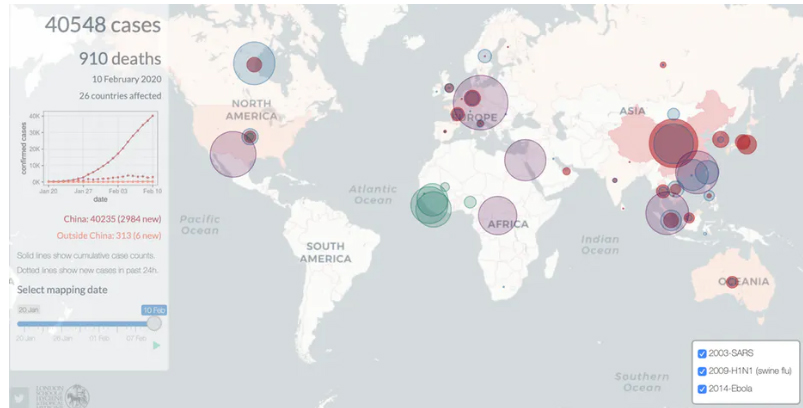 Coronavirus Outbreak: A New Mapping Tool that lets you Scroll Through Timeline 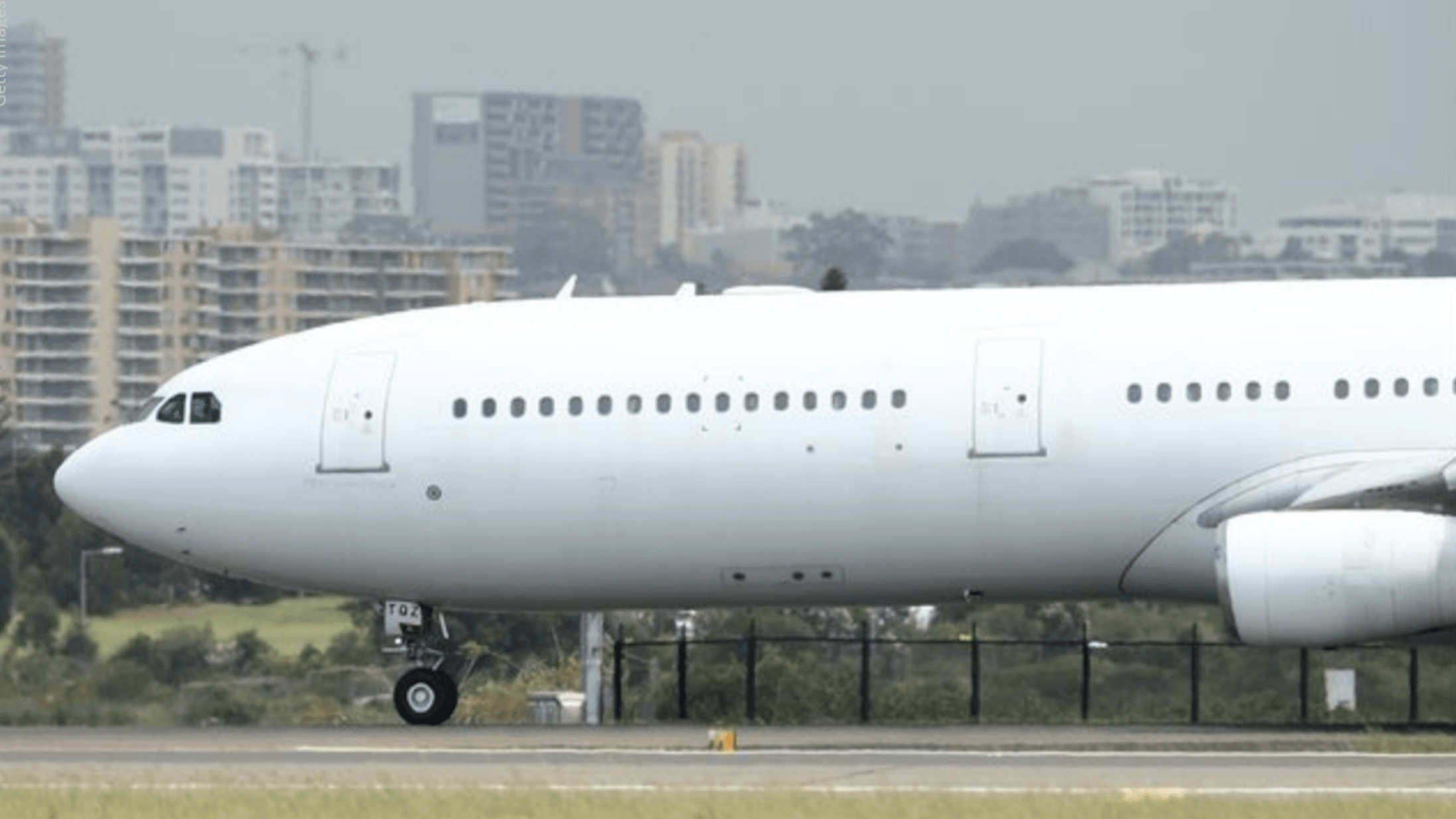 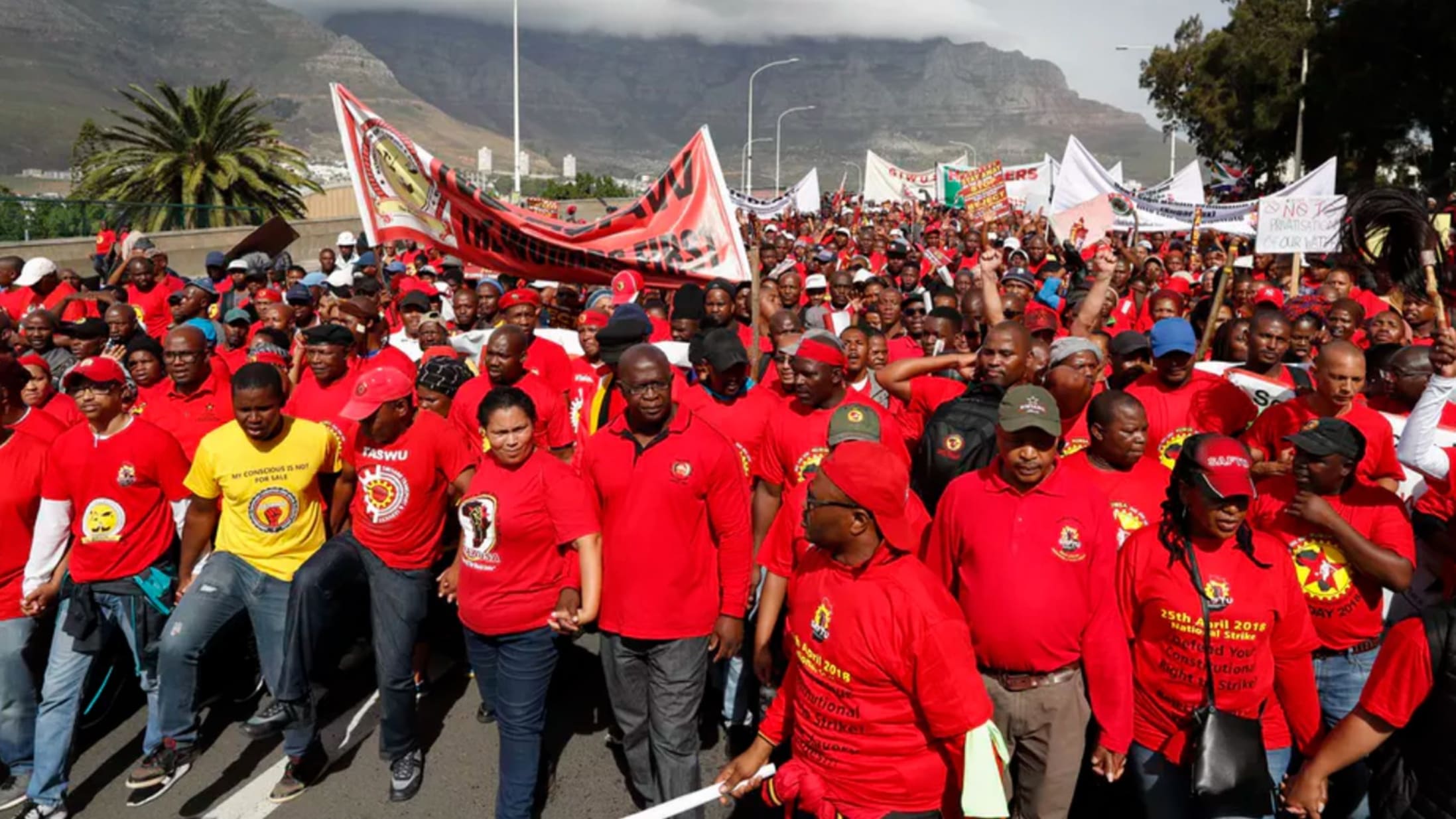