What Will The Grenfell Fire Teach Us?

On 14th June the Grenfell Tower fire in London killed at least 79 people. A faulty fridge freezer sparked the fire. The exterior cladding and insulation on the tower have been blamed for accelerating the fire’s spread. Non-existent fire protection turned this into the deadliest fire in the UK since World War II.

“It is always difficult to speak up after such a tragedy, especially when people – mothers, sons, wives, friends, neighbours – have lost their lives, but there is no alternative”, says IWMA general manager Bettina McDowell.

IWMA President Ragnar Wighus adds: “On 7th April a devastating fire on the Scandinavian Star killed nearly 160 people. On 2nd September 2004 a fire in the Duchess Anna Amalie Library destroyed part of the historical building (which belongs to the UNESCO world heritage), works of art and unique book collections. These fires raised the awareness for fire protection in general and for water mist in particular.

There are obviously different kinds of fire protection and that is advantageous as there are different kinds of buildings, preconditions, etc. And there are different applications where water mist is either among the best choices or it is in fact the best choice. This is true for – amongst others – passenger ferries, for archives and libraries and for high-rise buildings. This message needs to be spread to save lives – within the UK and beyond. It is as simple as that!”

The International Water Mist Association is the first association of its kind dedicated exclusively to water mist firefighting and related technologies. The IWMA was founded on 4th April 1998 and began maintaining a permanent office at the beginning of 2000. From the IWMA’s international headquarters in Hamburg, Germany, it supports the continued development, research and applications engineering of generic water mist systems. Manufacturers, distributors, insurance companies, scientific institutes, approval bodies, fire departments as well as private persons are members of the IWMA. 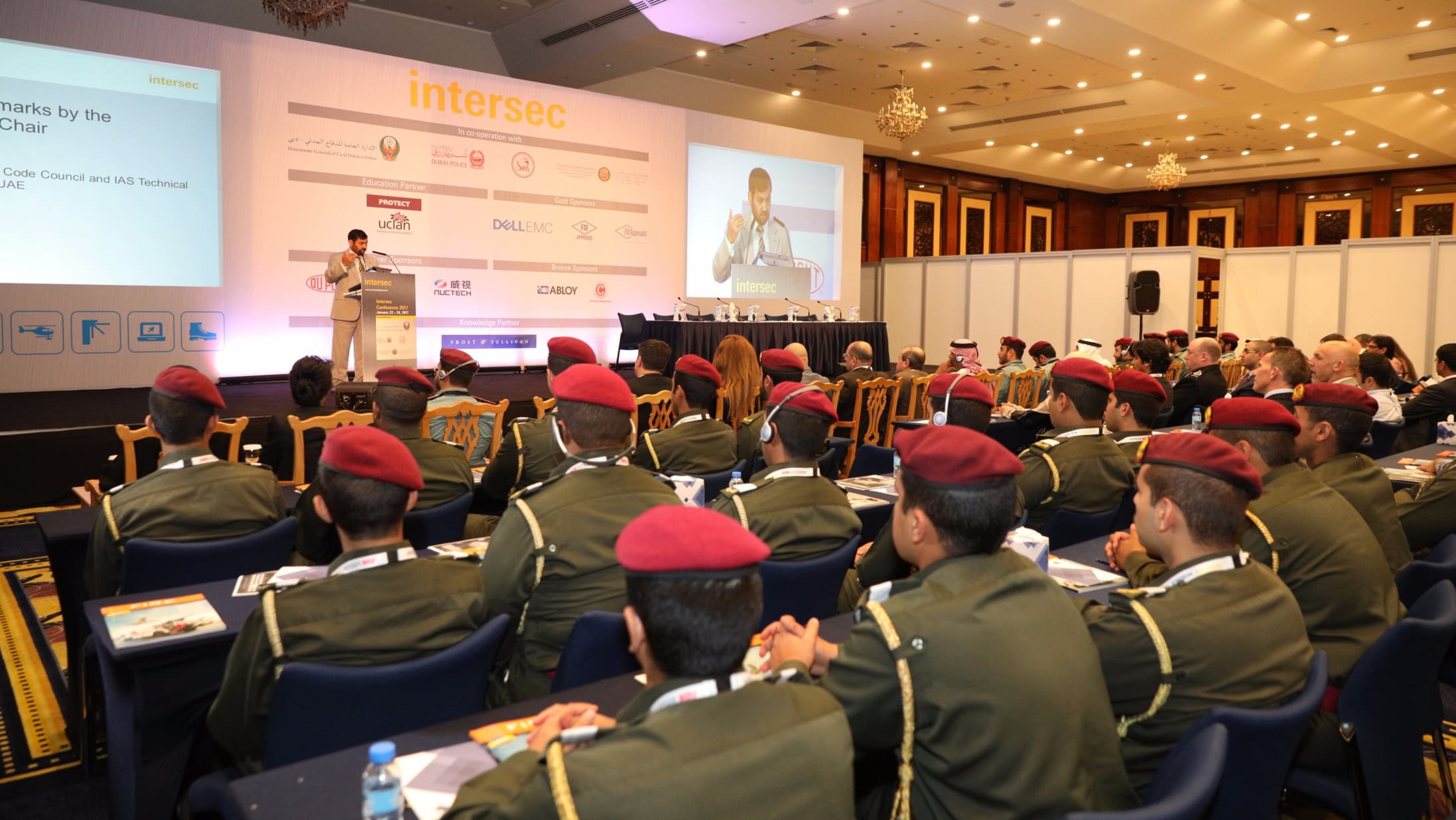 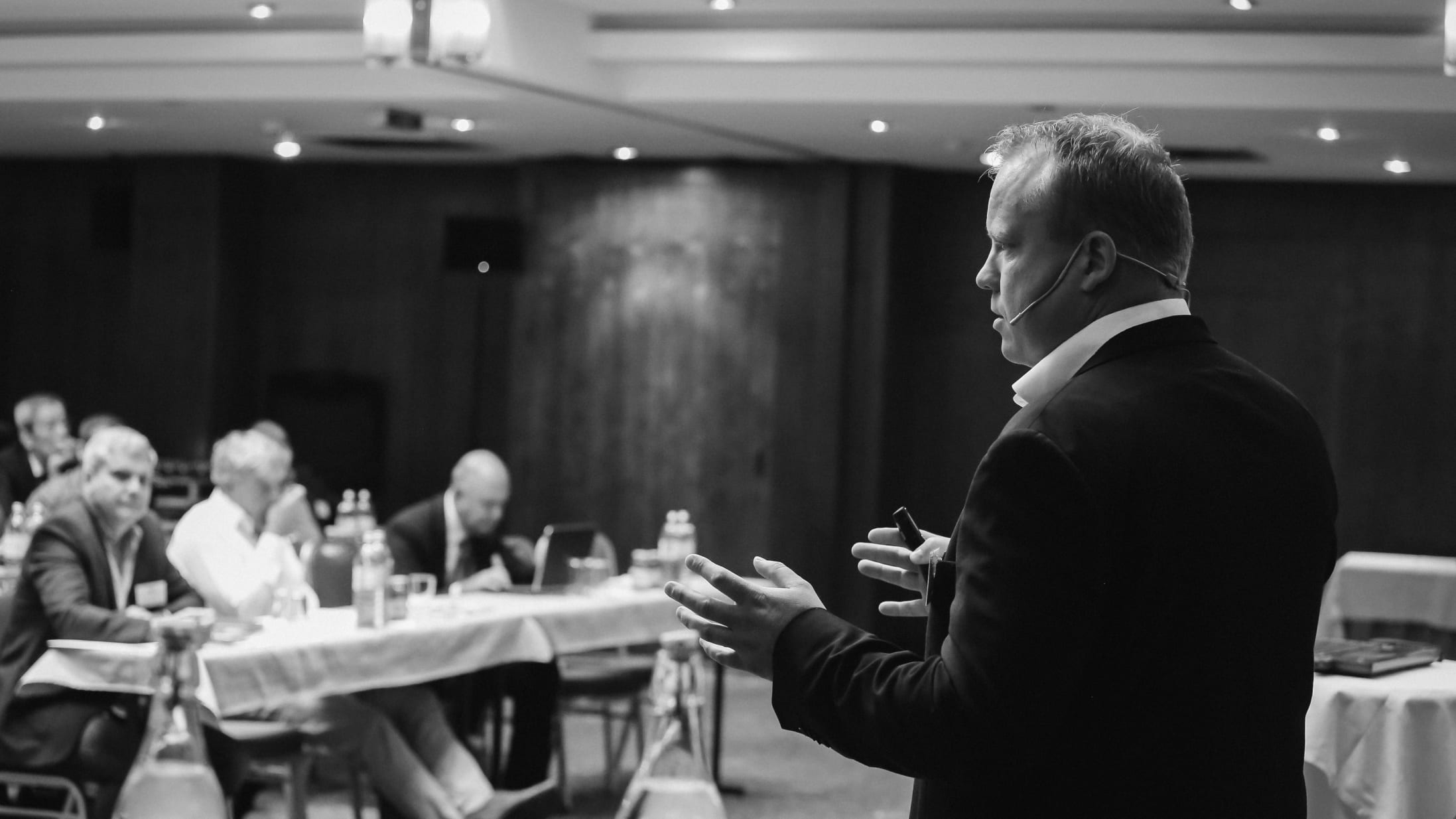 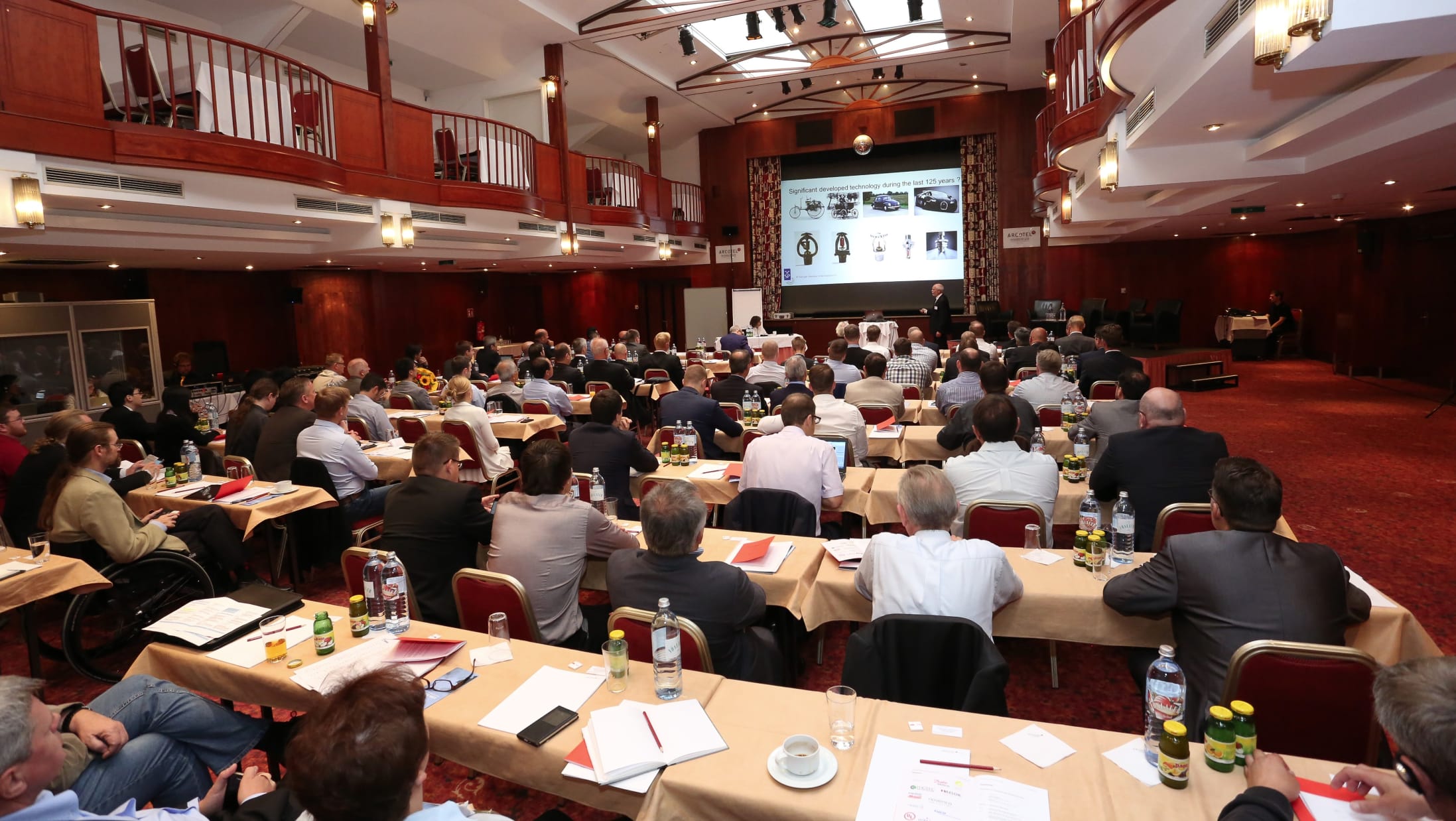 What Will The Grenfell Fire Teach Us? 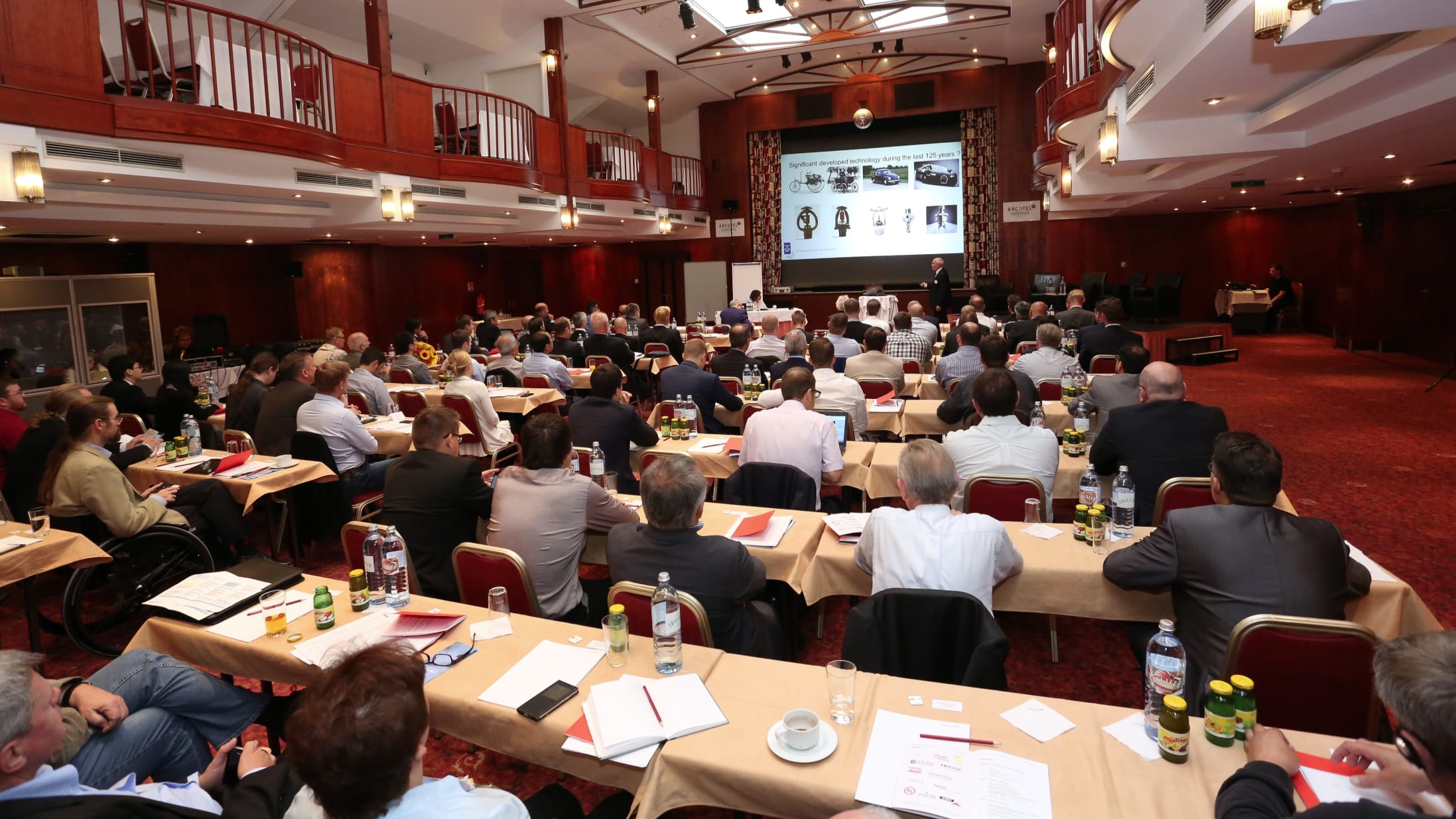