Wellbeing at Work – What Does it Look Like for You?

For over 60 years, the British Safety Council, whose vision is that no-one should be injured or made ill at work, has been working and campaigning to make workplaces safer and healthier. The organisation’s charismatic, and sometimes controversial, founder, James Tye used a wide range of promotional and marketing techniques, including specially commissioned posters, to bring to the public’s attention the issues that stood in the way of health and safety. At the time, laws to protect workers were inadequate and piecemeal and hundreds of people were being killed at work each year. 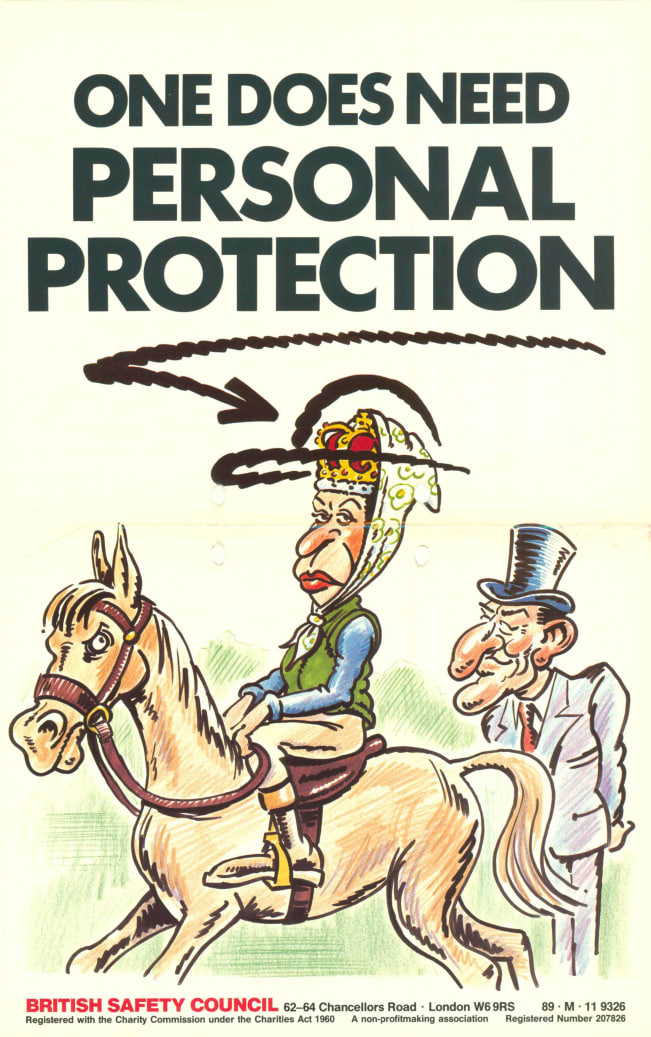 Times have changed and Britain’s safety record is one of the best in the world. However, the changing nature of employment poses new risks to the health and wellbeing of employees. A move away from standard work practices, new technologies, long hours and an ageing workforce will dramatically change our working lives. The wellbeing of people, who in the future will work with robots that don’t need rest or social interaction, is likely to be significantly affected.

In view of these changes and their implications for the workforce, the British Safety Council has launched a multimedia poster competition that will focus on wellbeing at work or school/college. It is challenging workers, designers and students to visualise what wellbeing at work or in education means for them today. The British Safety Council’s posters of the 1960s,1970s and 1980s have become a fascinating record of the social and political realities of the times. The charity hopes that this competition will produce a social and historical record of similar significance.

The competition ‘Images of wellbeing’ offering a range of cash prizes, is opened to all entrants in two age groups: under 21-year-olds and for people aged 21 years and over. Entries can be submitted by both individuals or teams. They can be a static or a moving poster in a digital format.

The entries should be accompanied by a 300-500-word statement which will explain the following: 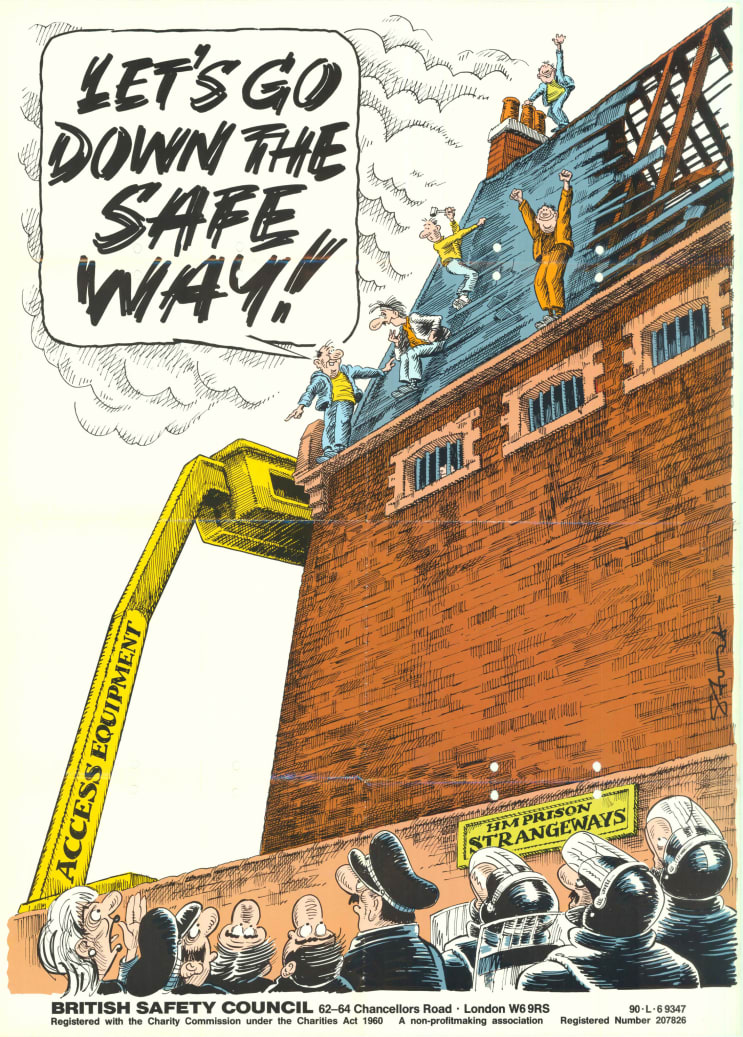 The closing date for entries is Monday, 3 September 2018. All shortlisted entries will be displayed at an exhibition in a central London venue and widely published online. The entries will be assessed by a judging panel which will include Dr Mike Esbester, senior history lecturer at the University of Portsmouth and a social historian specialising in health and safety. Mike is the author of a book Beware! Safety watchdog with fearsome bark, which the British Safety Council published in 2017. The book features historic posters and other campaigning documents which the charity produced during the past 60 years.

Matthew Holder, Head of Campaigns at the British Safety Council, said: “The British Safety Council has a proud legacy of producing posters to inform, educate and campaign for safety, health and wellbeing in the workplace. For sixty years, our posters were a striking and often humorous reflection of the developments that transformed the workplace in Britain. Their subjects ranged from the occupational health and safety matters to headline news, such as the 1995 poster featuring the Pope in a hard hat to publicise HIV awareness, one of the most complained about advertisements in UK history.

“Today workers face new risks to their health and wellbeing. We talk about a picture of health, let’s see what an image of wellbeing may be. Submissions that are abstract, text-based, colourful and mysterious are all welcome. Those entering the competition will have an opportunity to show their thinking on the subject and their experience of the latest technology to produce the work which will be both ground-breaking and inspirational.”