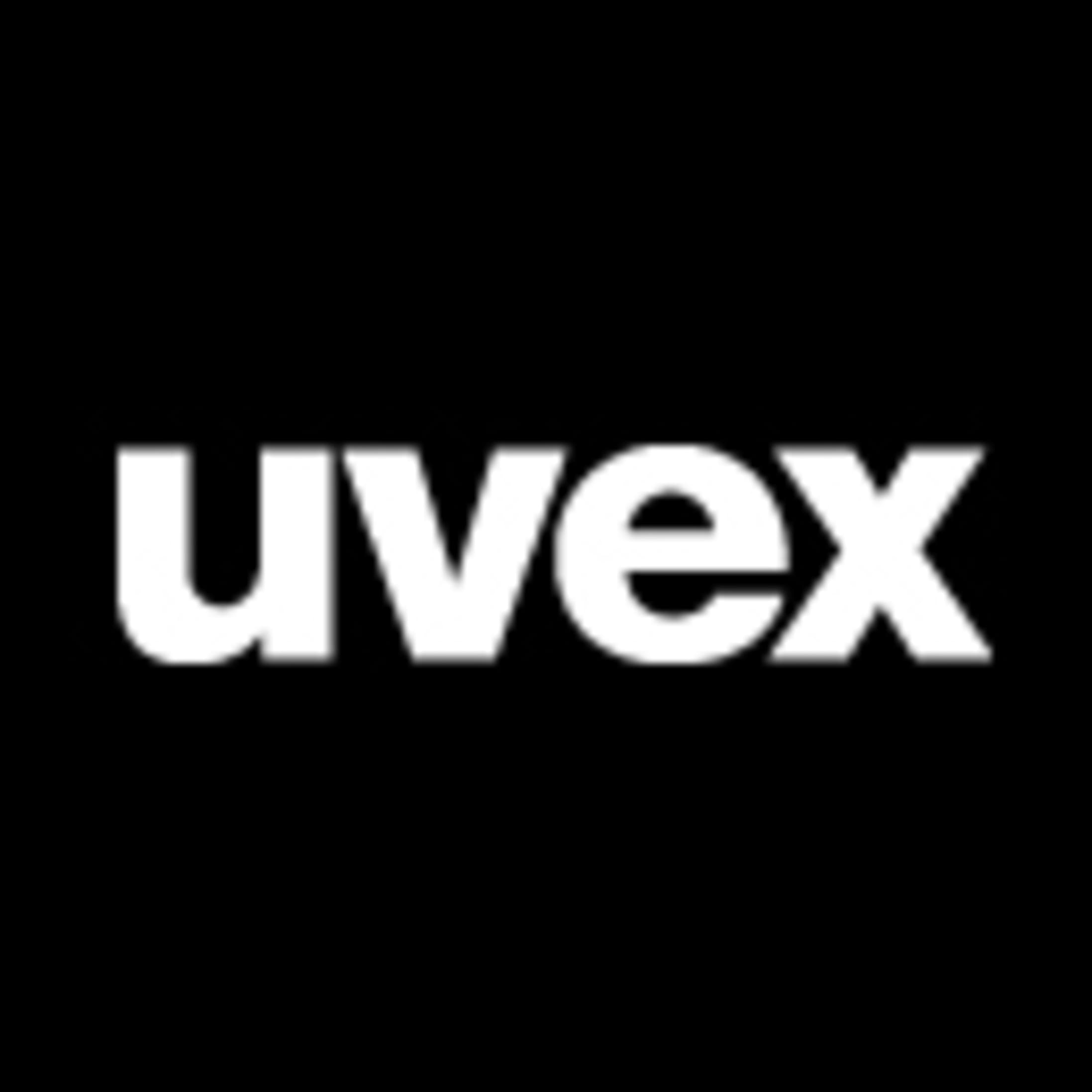 Craig has a production management background and specialises in Six Sigma and Lean problem-solving skills, focusing on reducing waste, variations and defects, and improving performance and efficiency, while developing employees’ skills and delivering value to customers. 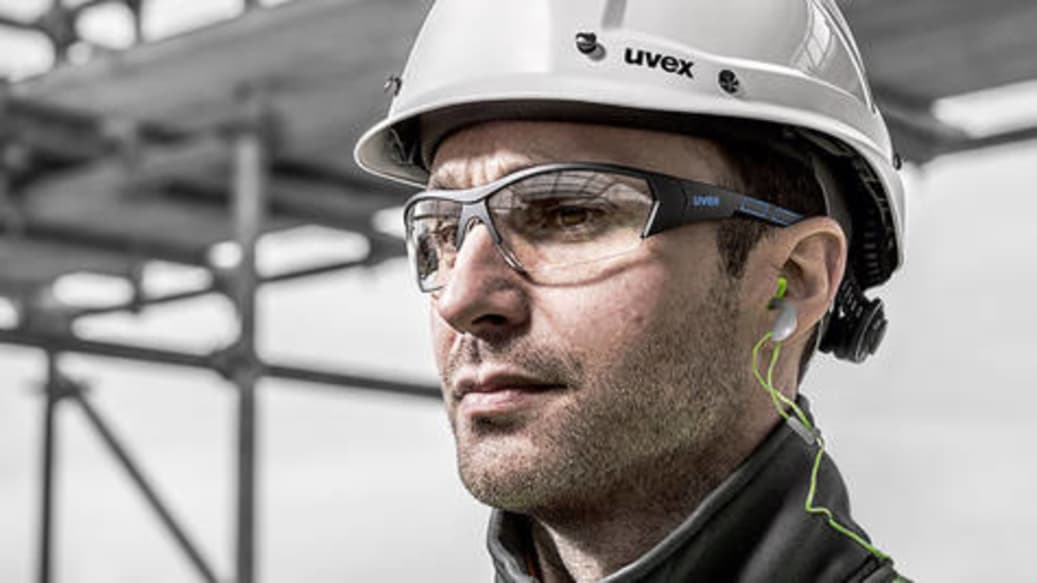 Area risk assessments had identified an issue with ejecting particulates on the shop floor that needed urgent attention. The company uses compressed airlines to clean parts down, plus there are grinding and mechanical and engineering applications where an injected part or a piece of material could easily come flying off into a worker’s eye. As Craig says: “if there’s a risk, you’ve got to close that risk out.”

TSS had previously used another well-known brand of safety eye protection. “The glasses were quite flimsy, of inadequate quality and not very robust, and many of the workers treated them as a throwaway item rather than a piece of essential equipment,” laments Craig.

TSS has made safety eyewear mandatory for the workers’ 8-hour shifts on the shop floor. “We wanted to cover as many workers as we possibly could,” Craig explains. “The entire staff has been issued with eye protection in case they have to go onto the shop floor area.”

TSS wanted an eye protection product that was comfortable and that fit the bill in every way. They trialled a range of safety spectacles from uvex and two other well-known brands, after which Craig surveyed the wearers and then scored their feedback. “From this process, it emerged that the guys preferred the uvex glasses,” he says.

Craig was happy to take the advice of uvex specialists who visited him to demonstrate and explain their huge range of eye protection products. He chose uvex i-works.

Why this particular model? “There are several points you have to cover from a health and safety and wearability point of view,” observes Craig, “including safety, vanity, look and personal comfort. Style and look are important to get people to want to wear them”.

He also looked for durability, few or no moving parts, flexibility and robustness. “The uvex i-works fitted the bill on all these counts.”

Craig ordered 150 pairs of the uvex i-works to start with, and was aided in his mission to get the workers to wear them by a trainer from uvex who came on site to answer any questions and put any fears to bed. The company took a few different models of i-works including the low light amber lens, indoor/outdoor silver mirror lens and clear version for different circumstances.

“uvex i-works are without doubt the most comfortable glasses I have ever worn,” testifies one of the workers.

Other wearers have reported that they find the i-works very comfortable, lightweight and offering excellent clarity. Craig adds that the eyewear has added uniformity and control to the issue of PPE.

“No one person is the same as anyone else, and personal comfort is very important in choice. Mandatory eyewear is a fundamental step change, especially for non-spectacle wearers, to whom wearing something on their face it is alien and physically uncomfortable. A lot of battles had to be fought. The effort and energy it has taken to get us this far in such a short period of time is no mean feat,” Craig recounts.

Eighty per cent of the workforce had no issue with the eyewear at all. Ten per cent followed what others said. Five per cent had a genuine issue with fit or the specs not being suitable for the job, while the other five per cent were “being awkward”, says Craig.

Once again a rep from uvex came to the rescue, coming on site to talk to the remaining few workers to maximise fit and resolve their issues. “We have only 2% of the workforce issues left to resolve now,” notes Craig.

As well as the improved safety of his workforce, Craig has managed to save on average £0.97 per pair of glasses, a significant overall saving of around £1,200 per year assuming an average regular review of once a month.

There is a knowledge benefit too. After the presentation from uvex, many more people were aware of what can happen if eye protection is not worn.

“It’s not enough to just assume you are safe all the time,” Craig points out. “The information we were given by uvex was beneficial to the point that people picked up the fact that standard prescription eyewear is not safety eyewear. The toolbox talks were very effective, very productive, and worked well. They put the icing on the cake.”

“You have to create an element of buy-in or you have a continual battle on your hands that you probably won’t win,” he adds.

Other benefits included improved morale. “Staff are feeling safer; we now have a safer environment,” he says.

Craig believes that with the quality of training, his relationship with the uvex rep and the large range of products that uvex offers, the association between TSS and uvex is strong and developing into a firm partnership.

“We will definitely carry on using uvex products. We have a good rapport and a good working relationship. We are kept up to date with innovation and new products. It works.” The strong relationship may lead to TSS procuring other uvex products such as gloves or shoes – the company is currently looking at the uvex 1 shoe.

“I can now categorically say that as long as people are wearing their uvex i-works, they will not receive an eye injury,” states Craig. “We have eliminated the possibility of eye injury on the shop floor, fact.”

The name uvex is not only to be found on innovative products in industrial safety, but also in sports and leisure. Products in the uvex sports group include ski goggles and helmets, riding helmets, cycling helmets, sports eyewear and motorsport racing helmets. As a partner for international top-level sport, uvex equips more than 1,000 professional athletes worldwide. As in the workplace, products must also meet the highest demands with regard to safety, function and wearer comfort in the world of sports. The transfer of knowledge between the two divisions fosters the continuous development of our products. 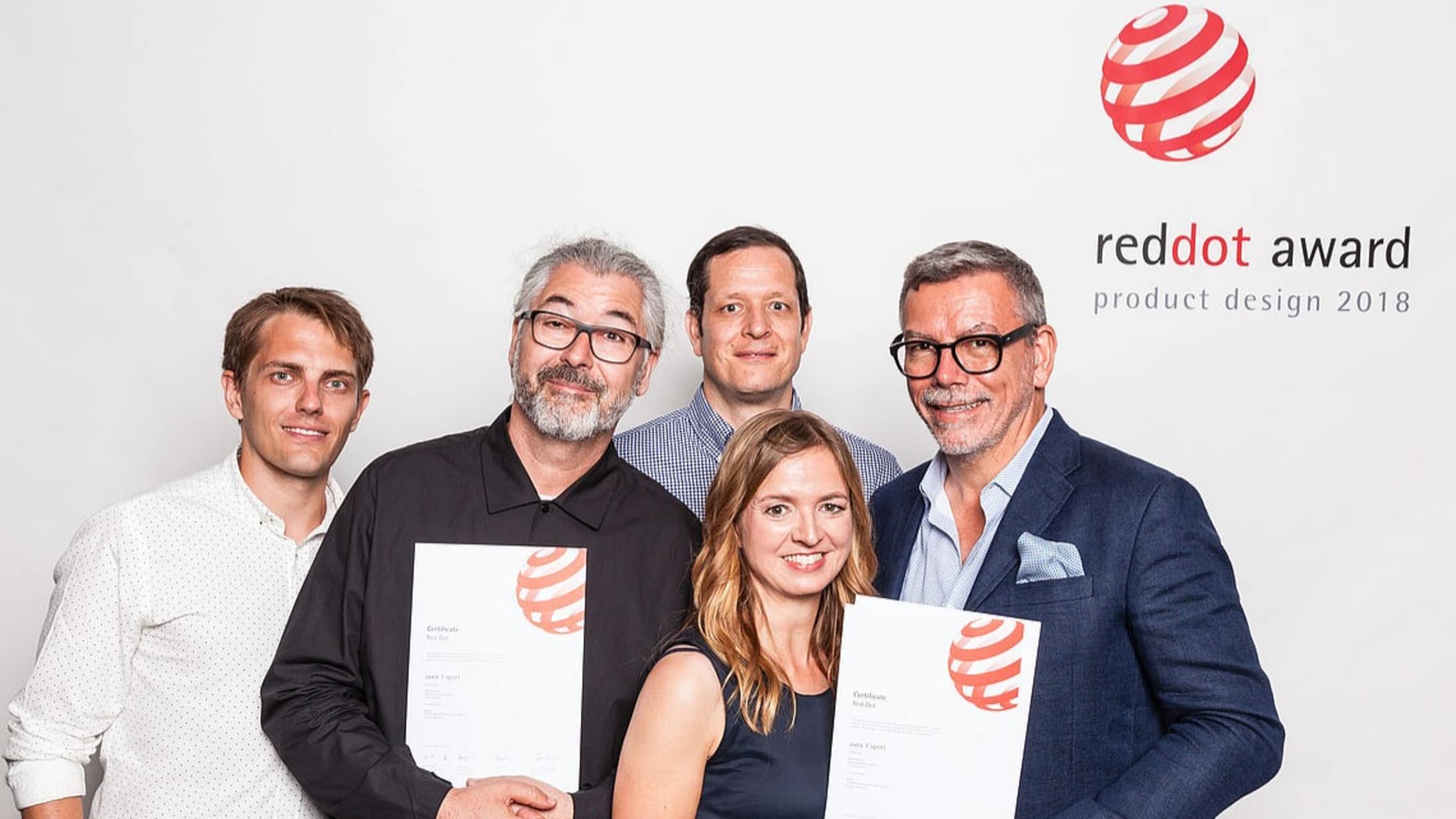 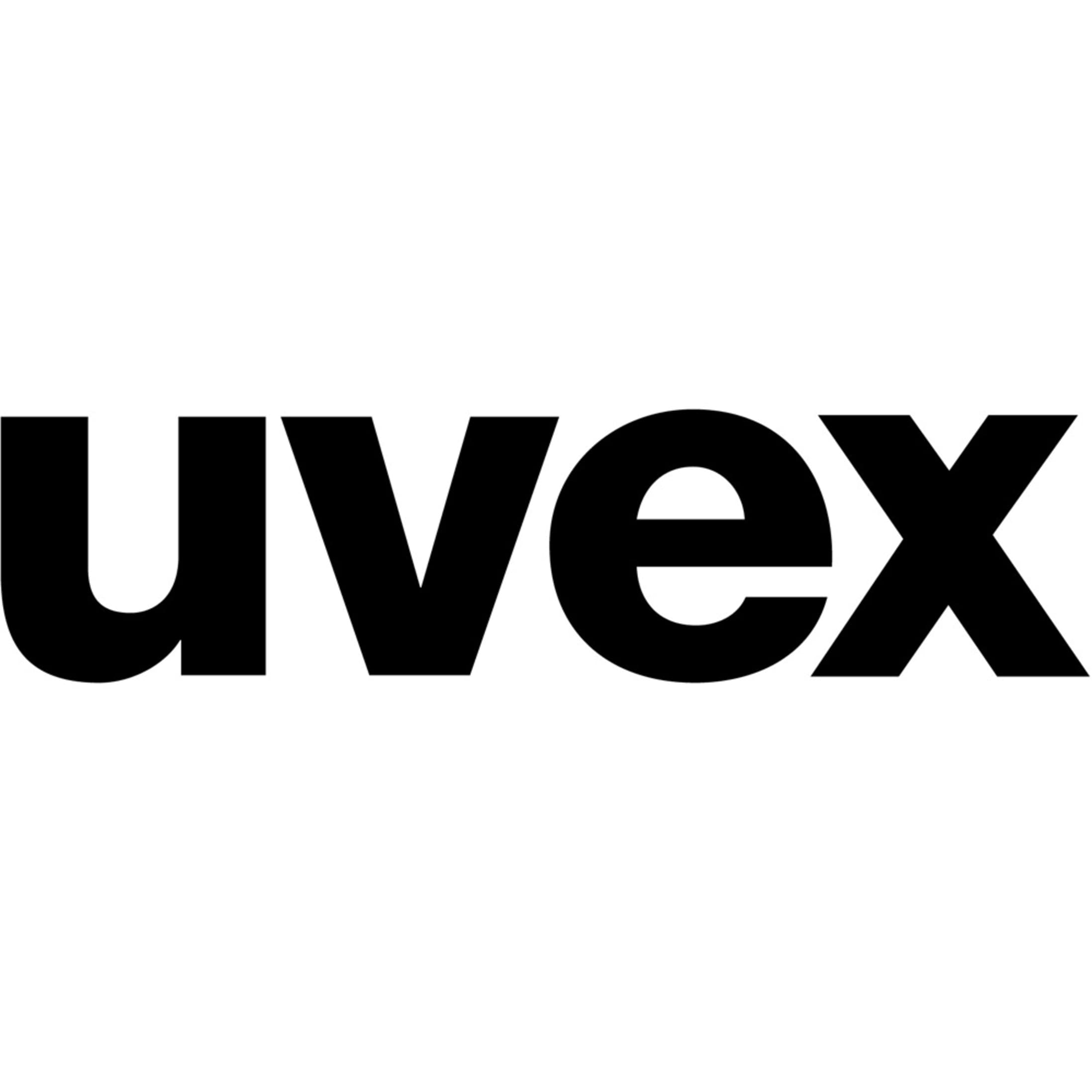 The Story Behind uvex suXXeed 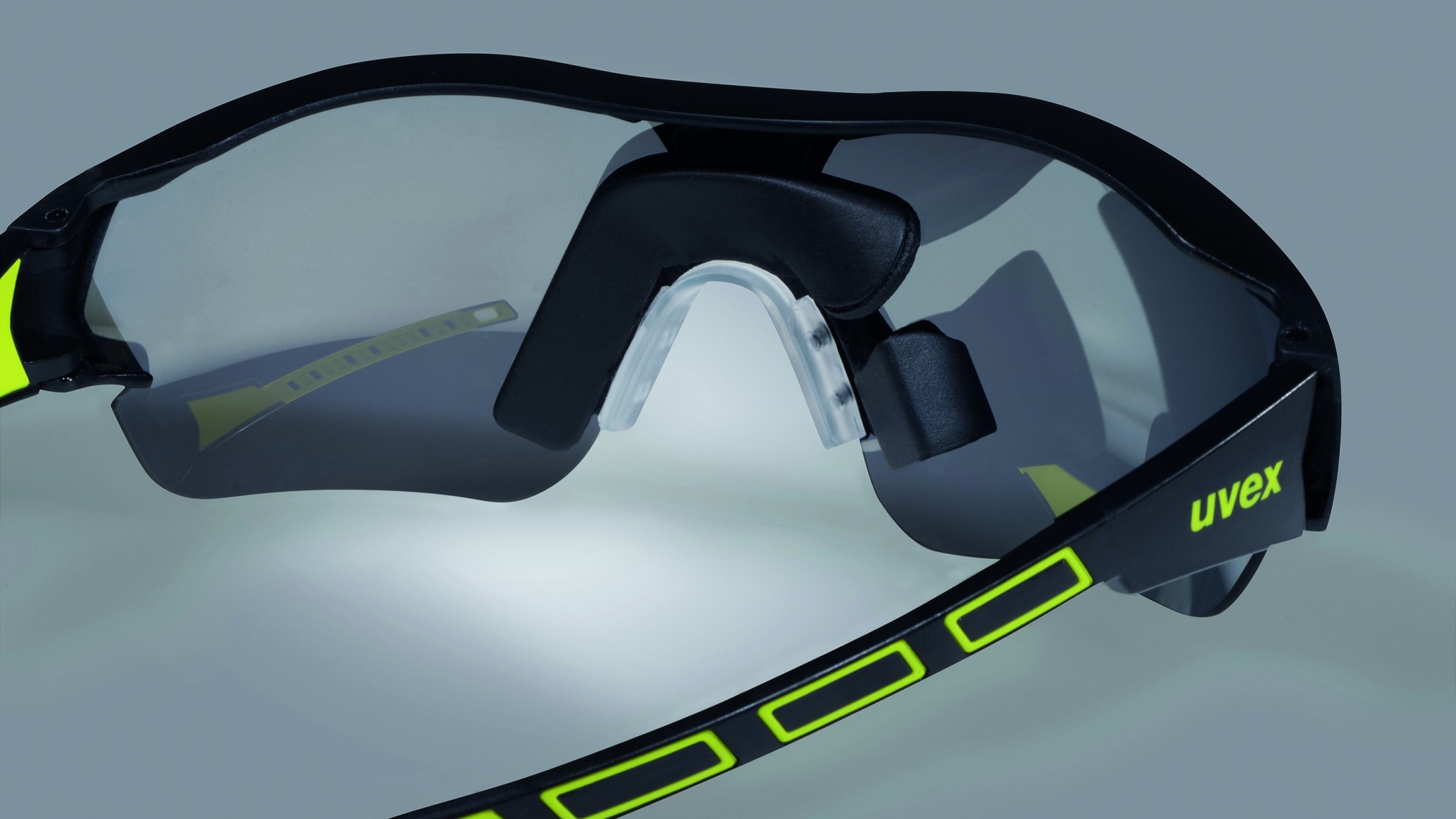 uvex: A Year of Innovation 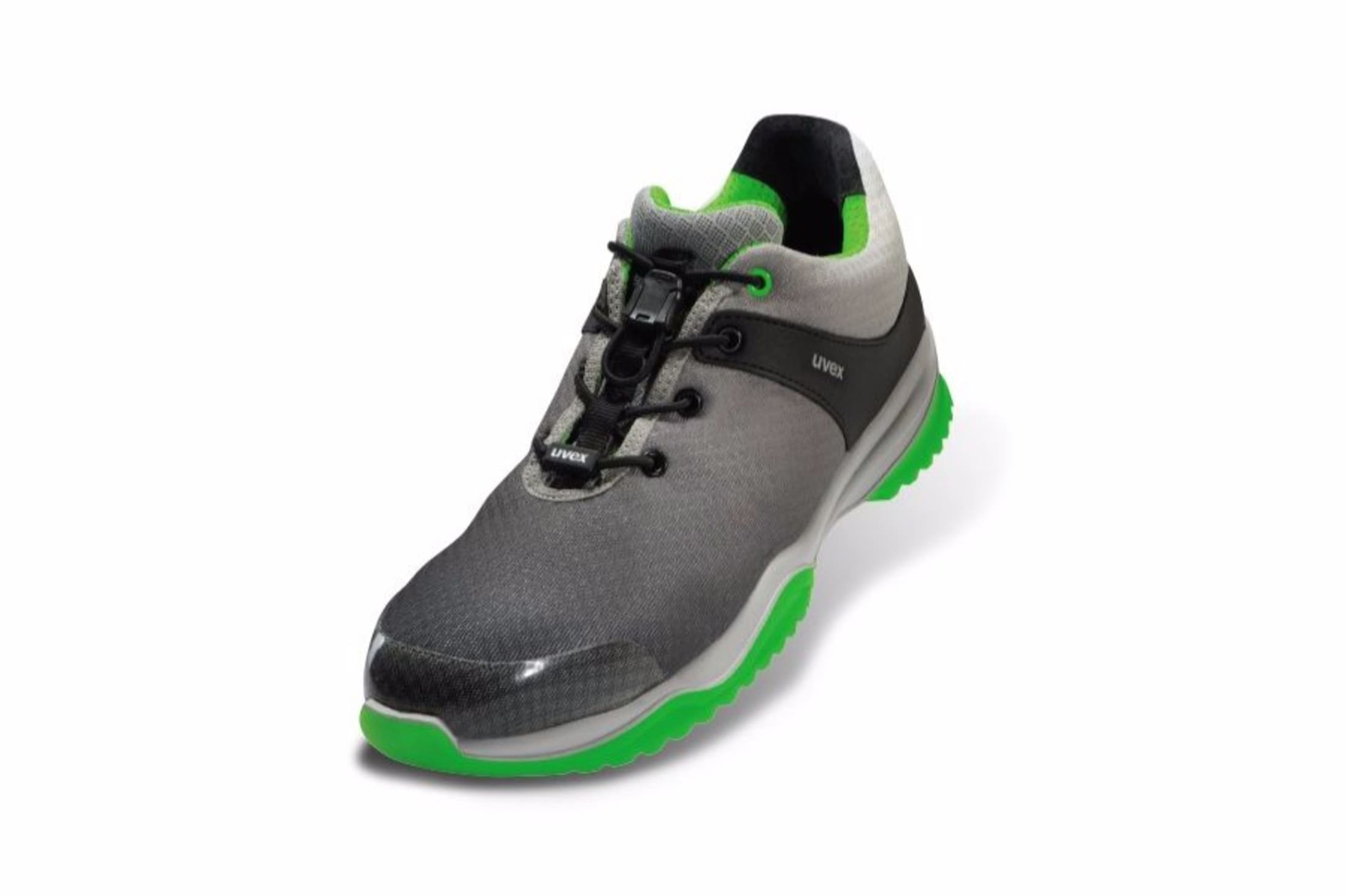 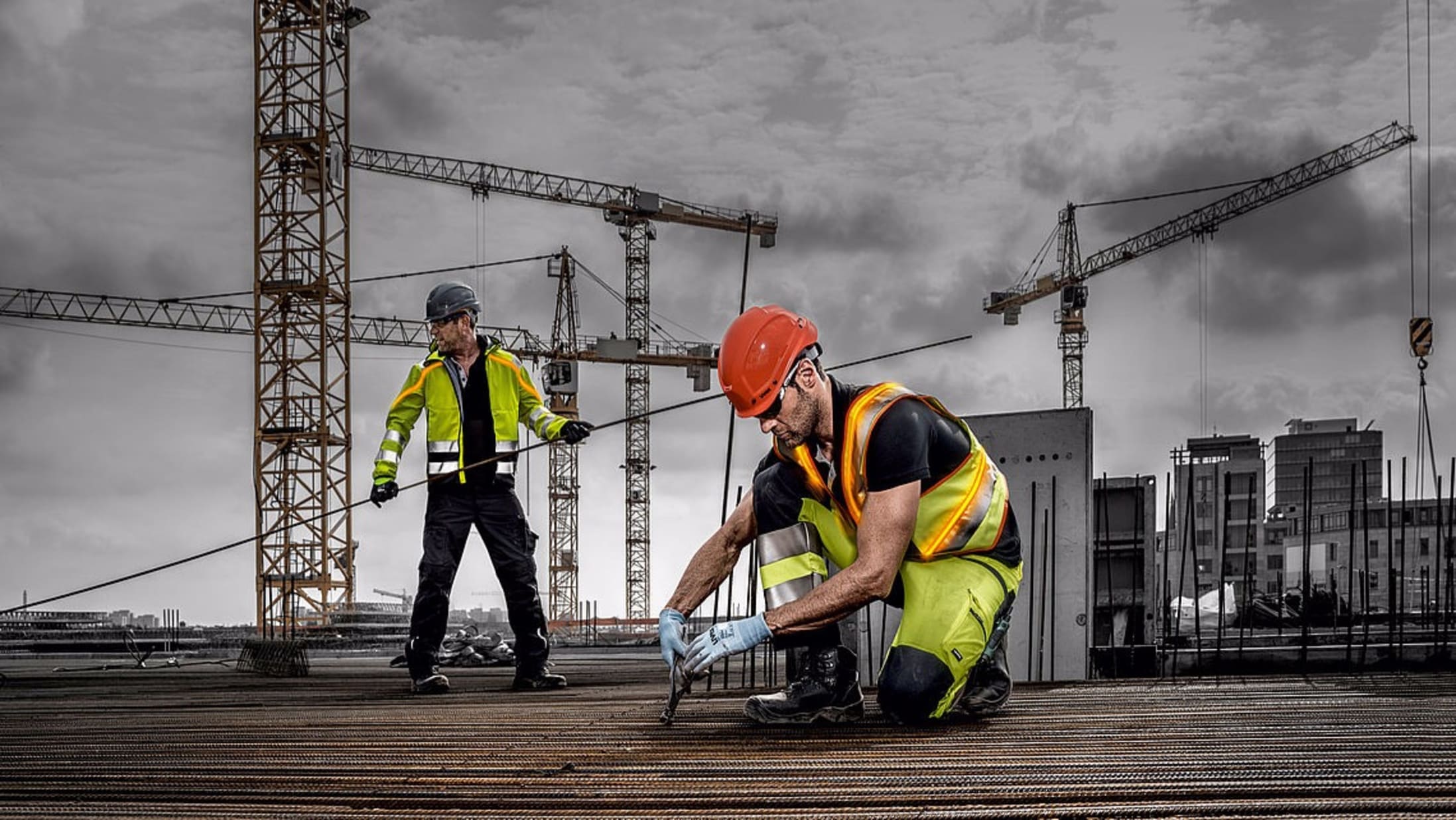 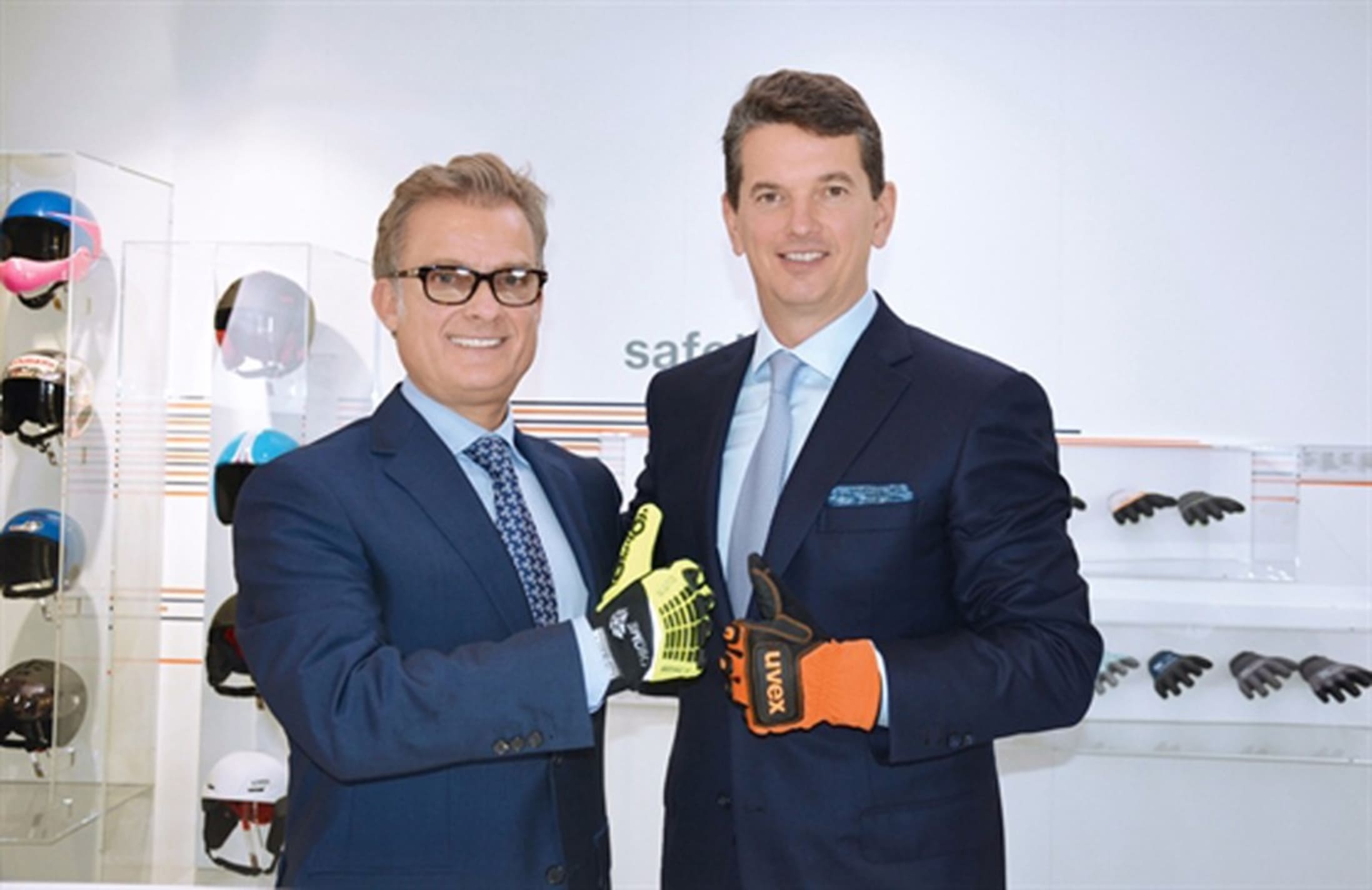