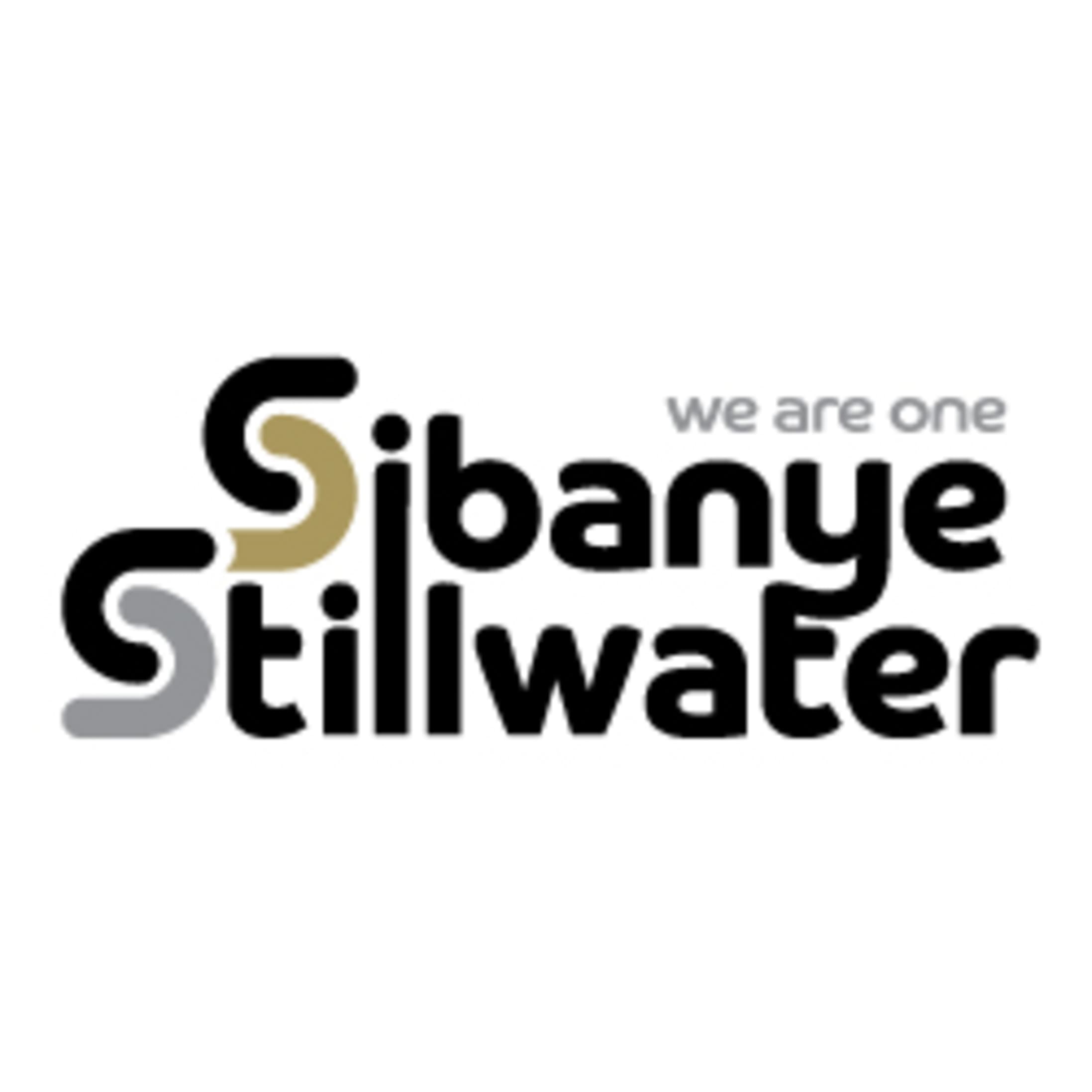 Workers have now been evacuated after a power outage caused by a storm left miners in South Africa trapped up to 1000m below ground for more than 24 hours.

A severe storm during the night of 31 January 2018, caused the collapse of both the primary and secondary Eskom powerlines supplying electricity to the Beatrix Operations, causing a power surge and outage at all three shafts at its Beatrix Operations. As a result the majority of the night shift was unable to be hoisted to surface.

Emergency power supply from backup generators enabled 64 employees to return to surface at Beatrix 1 shaft and 272 employees at Beatrix 4 shaft during the course of the following morning, but damage to the winder control systems and generators at the Beatrix 3 shaft resulting from the power surge resulted in 955 employees remaining underground at the shaft stations until Eskom power had been restored to the mine.

Management remained in control throughout and were confident that the decisions made were in the interests of employee wellbeing. Mine rescue and medical teams were mobilised and due care was taken to ensure employees were safe and had access to food and water. Detailed contingency plans were made mine rescue teams to evacuate employees through the second outlet at Beatrix 1 shaft, in the event that power was not restored.

Through a tremendous effort to install temporary power line pylons by both mine management and Eskom, power was successfully restored during the morning of 2 February 2018 and all employees were safely hoisted to surface.

Employees will undergo thorough medical examination and trauma counselling, together with their families, if required.

Sibanye-Stillwater CEO, Neal Froneman commented: “I wish to thank the Beatrix team and the SA Regional management for the prompt and composed response to this potentially grave situation. I would also like to commend Eskom for the professional and efficient way they rose to the challenge to restore power to the operations. This is significant rescue effort and one that all who participated in, can be extremely proud off, and it is a clear demonstration of the competence within the South African mining industry. The actions taken by management and decisions taken resulted in all of our employees returning safely to their families.”

Sibanye-Stillwater is an independent, global precious metal mining group, producing a unique mix of metals that includes gold and the platinum group metals (PGMs).
Domiciled in South Africa, Sibanye-Stillwater owns and operates a portfolio of high-quality operations and projects, which are grouped by region: the Southern Africa region and the United States region. 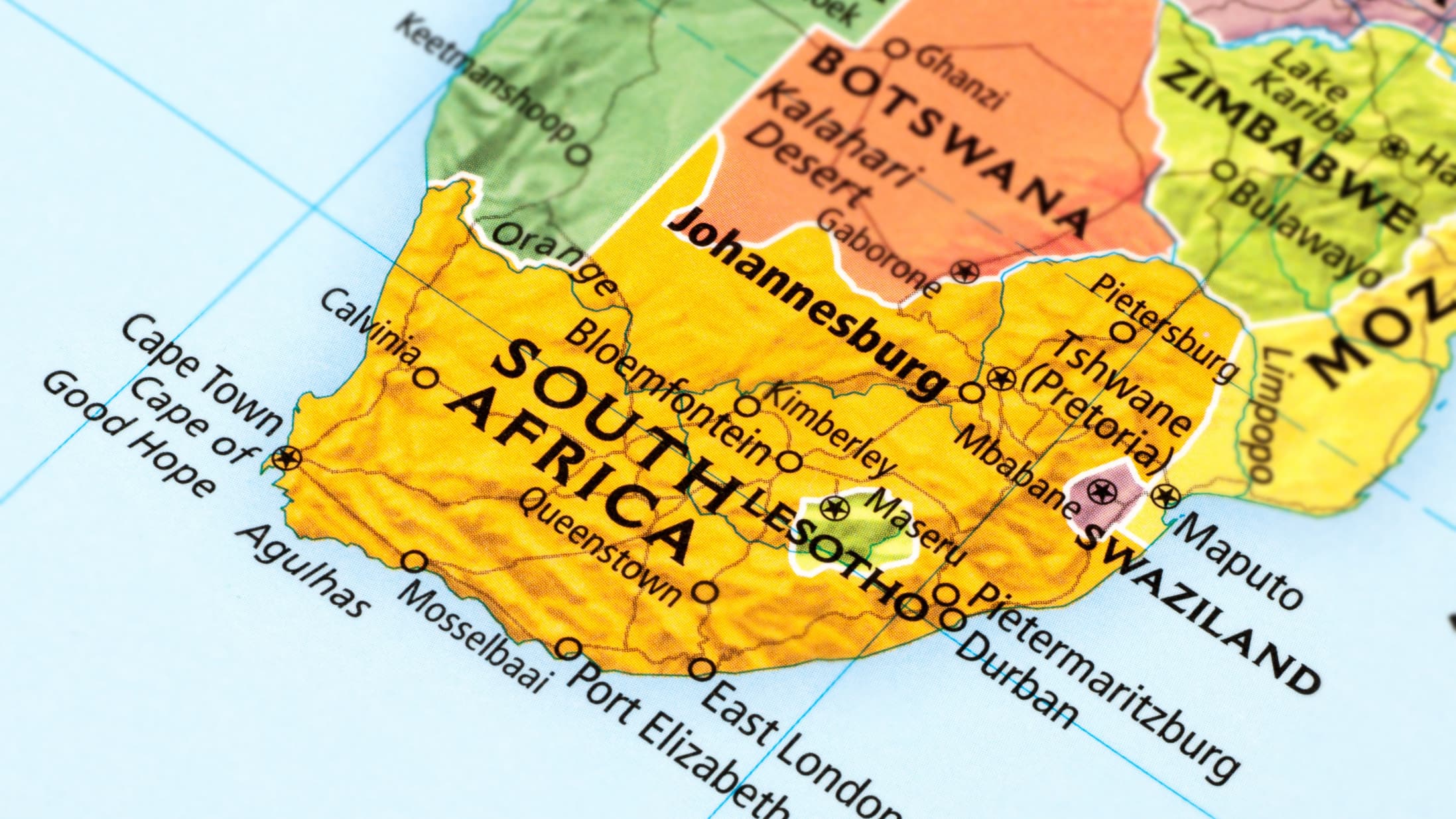 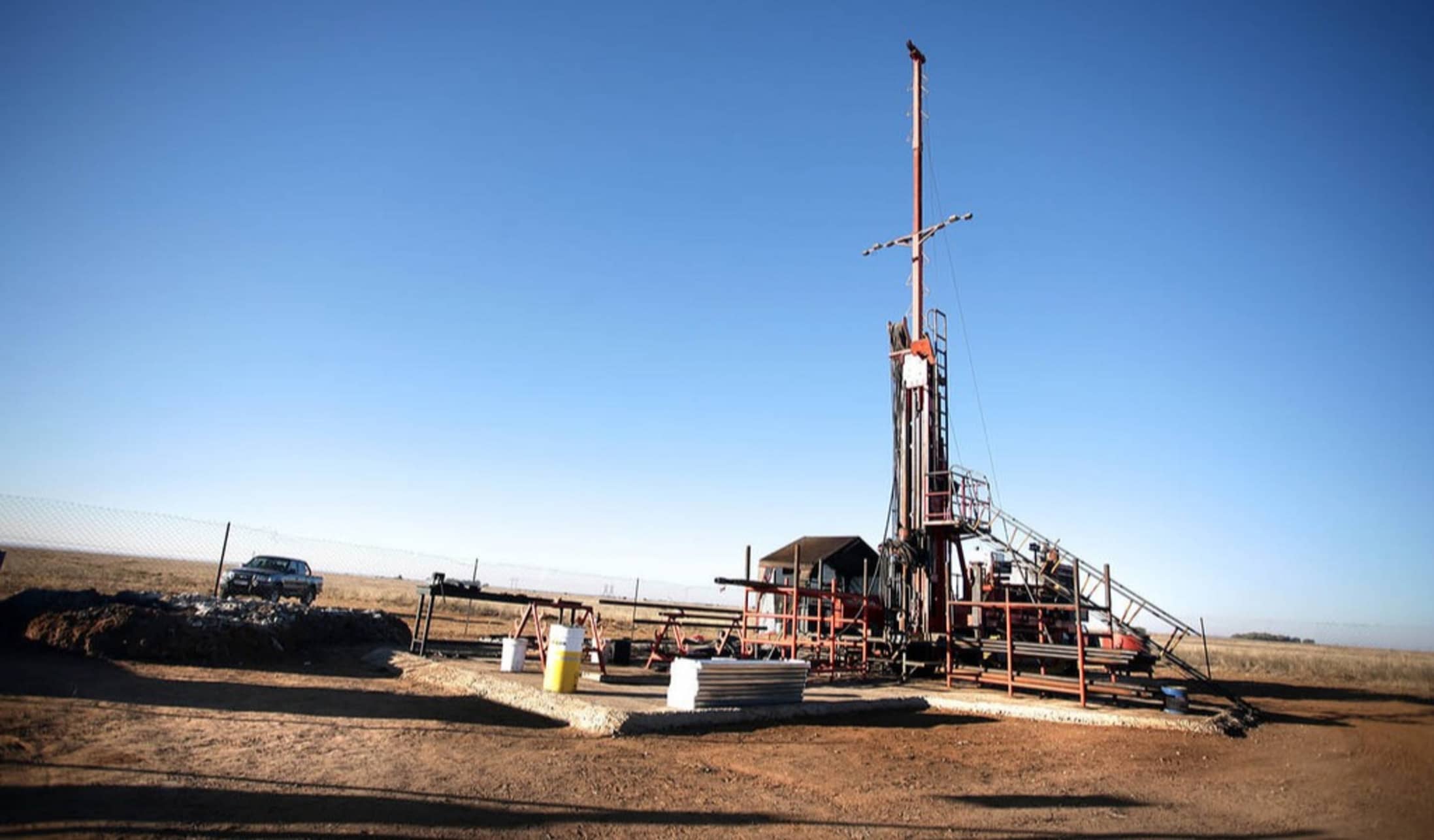