The Threat is Real

With terrorism affecting the world like never before, it’s imperative to keep employees feeling safe. Many organisations have prepared their workforces to know what to do when someone collapses with a heart attack, but being able to act effectively in a bomb blast, gunfire or violent attack requires a different set of knowledge and skills.

Terrorist attacks are now regarded as a foreseeable risk in today’s changing political landscape. But are you doing enough to provide your workforce with information and safety advice in the event of an emergency?

The first step towards preparedness is assessing the risk of a workplace terror attack, which involves a combination of worksite vulnerabilities, recognised threat, and anticipated consequences of the event. Keep in mind that though many vulnerable locations are typically identified as public spaces, they are still the worksites for thousands of employees.

Extremists acting on their own to carry out so-called ‘lone wolf’ terrorist attacks are difficult to predict and extremely hard to stop, and these attacks are sadly on the increase. With the threat level remaining at a critical level, police and security services worldwide continue to operate at a heightened state of readiness.

A significant number of terrorists, determined by authorities to have been lone wolf attackers inspired by groups such as ISIS and its ideology, were later found to have been recruited, trained, and directed remotely to carry out the attacks. But there are many reasons why people may resort to lone wolf attacks.

Mental health problems are thought to make some individuals vulnerable to being radicalised. These acts are usually low tech, involving surprise attacks carried out by an individual who may use a firearm, bomb, blunt or bladed instrument or in the case of the recent attacks in London, a vehicle. The result of these attacks is of course always usually human tragedy.

The objective of a lone wolf attack is simple – the killing of as many civilians as possible. The culprit will usually give their life to the cause – the aim is to terrorise, shock and raise the profile of the attacker’s cause by mass media exposure.

Venues for such attacks have varied, ranging from open recreational spaces, as in the case with Norwegian Anders Behring Breivik, who killed 77 people in two consecutive attacks. Places of worship, shopping centres and locations near military establishments have also been the locations for this type of attack.

A terror attack will often come as a complete surprise to those in the immediate area of the attack – it will obviously be sudden and shocking. However, certain behavioural traits in individuals may indicate that something is not right. We can protect ourselves and others by improving our situational awareness.

Try to establish what normal behaviour is in various environments such as transport hubs. Think to yourself – what do people usually do at these locations? Waiting, checking times, walking quickly to destinations (walking with a purpose) or buying refreshments are common actions.

This is known as baseline behaviour – once you establish this you should be able to pick up abnormalities. Be vigilant and report behaviour that does not fit into the environment. The individual concerned may be conducting a reconnaissance of an area for a potential attack or they may be about to conduct an attack.

As individuals we can do little to influence the underlying issues which cause a person to commit these atrocities. As risk managers responsible for employee safety at home and perhaps abroad we can, however, plan and prepare a course of action which will enable us to survive such an incident.

Primarily we must develop a survivor’s mind set. “When entering into any building or public space, always plan how to get out and make good your escape should you come under attack – carry out a dynamic assessment,” says Dave Rolfe, Operations Manager at security consultancy Protaris. “Check the location of exits and escape routes on initial entry to an area and identify places for cover and concealment should you come under attack.”

Concealment prevents the attacker from seeing you but may not always offer ballistic protection, notes Dave. “If possible, find cover and concealment which will provide a shield against gunfire and explosions. You can check the structural integrity of buildings such as your work environment or hotels for potential cover by simply tapping on walls and supporting structures. If it sounds solid it will likely provide a form of ballistic protection in the event of an attack.”

The way you position yourself in any location is also a very important preliminary factor, especially if you are in a new location which is deemed as a higher risk. Dave recommends positioning yourself in a way that allows good observation of exits and people entering the environment. “Try never to sit with your back to an entrance or exit,” he warns.

Get the message across

In light of the broadening geographic scope of terrorism, companies should review travel policies and ensure staff have proper guidance. While business response to the threat of a terrorist attack varies greatly, the overall message is clear – it costs nothing to ensure staff are supported, prepared and, crucially, well-informed.

You must react if you hear gunfire or loud explosions. Time is critical – the faster you react the better your chances of escape and survival. Keep your composure – this is not a time to panic. Panicking will limit your response and chances of survival. Deep breathing will oxygenate your brain and give clarity of thought in highly stressful situations. Tell others to leave and try to assist people. If they refuse, you may have to leave them – your own survival is paramount.

On initial attack you must move quickly and escape. This may require removal of high or slip on shoes or leaving possessions behind. When running from the area of an attack stay low, move fast and run in zig zags – this makes you a harder target to hit if firearms are being used against you.

Most people can put 25 metres between them and an attacker in a few seconds. It becomes increasingly difficult to hit a target at distance, so create as much distance from the attacker as possible when making an escape. If you cannot escape the building or area in which the attack is taking place, you should consider hiding. Go somewhere that is dark and remote, and in the case of a firearms attack, offers ballistic protection.

Keep quiet. If you are hiding in the company of others, quietly try to reassure them. Lock doors and use what is available to barricade the door – make it as difficult as possible for someone to enter. Obstruct the attacker by using whatever is available to form barriers that will surprise, slow, trip or injure the attacker.

Do not allow access to anyone once you have locked or barricaded the door. The attacker may be using a ruse to gain entry. If you are discovered grab anything that could be used as a weapon. If your life is threatened you must attack with as much force as you can to stop the attacker.

Rescue will come. The security forces’ main objective is to dominate the threat. You should move away from doors and windows, and switch your phone to silent. Remain still and low to the ground. If you can lie on your stomach do so, this protects your centre cortex. Do not approach the security forces but comply quickly and fully with their directives. 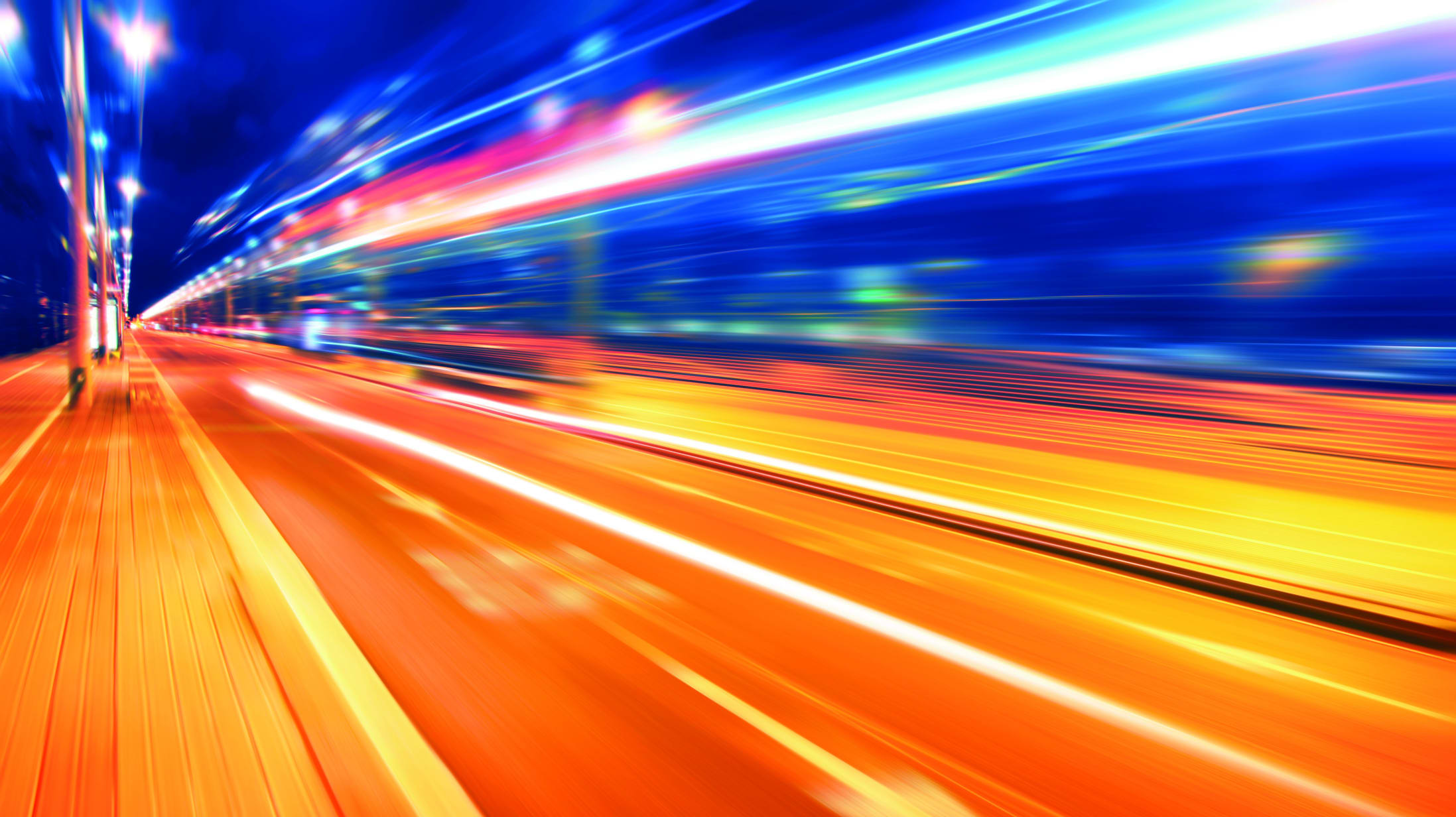 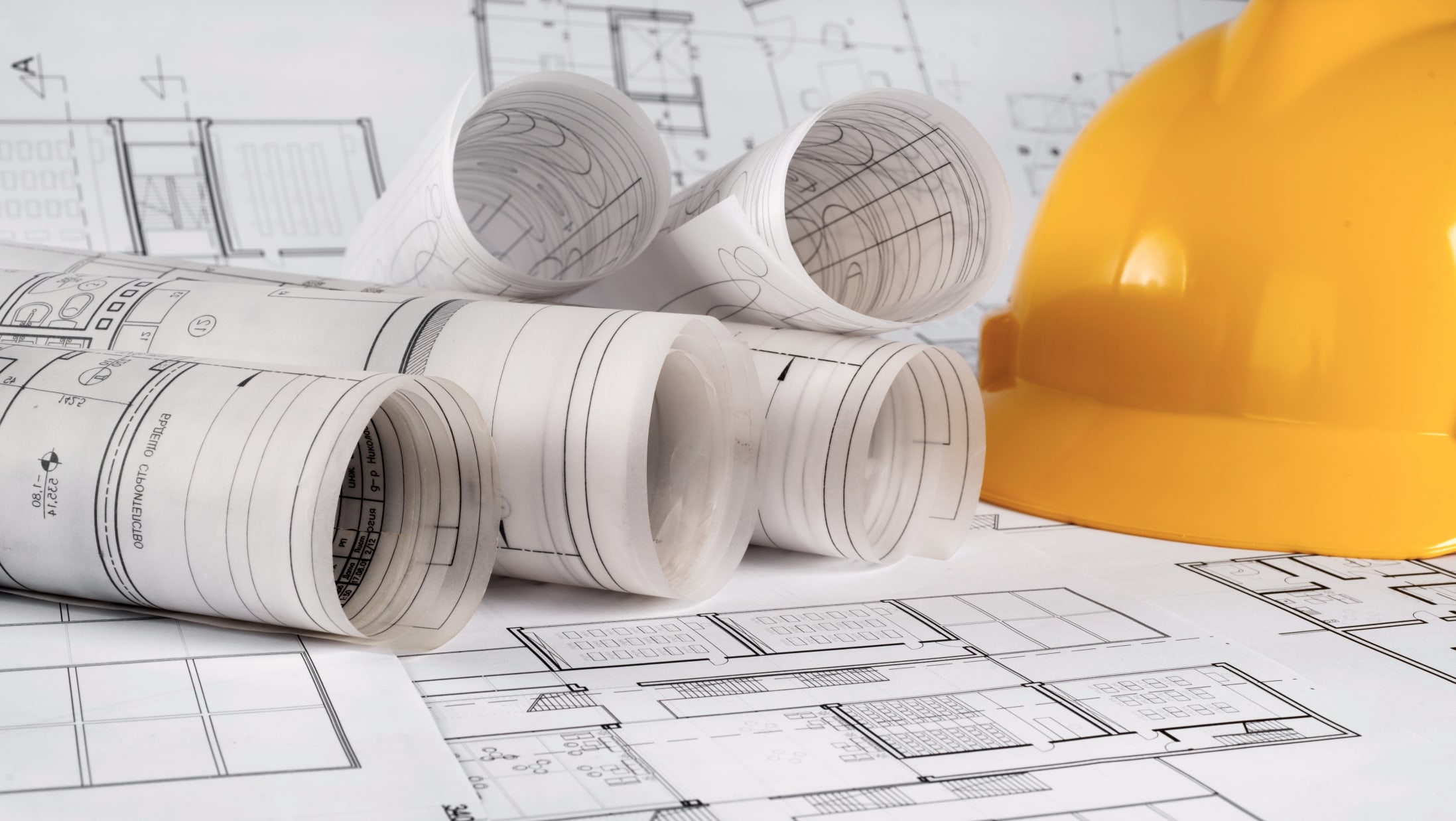 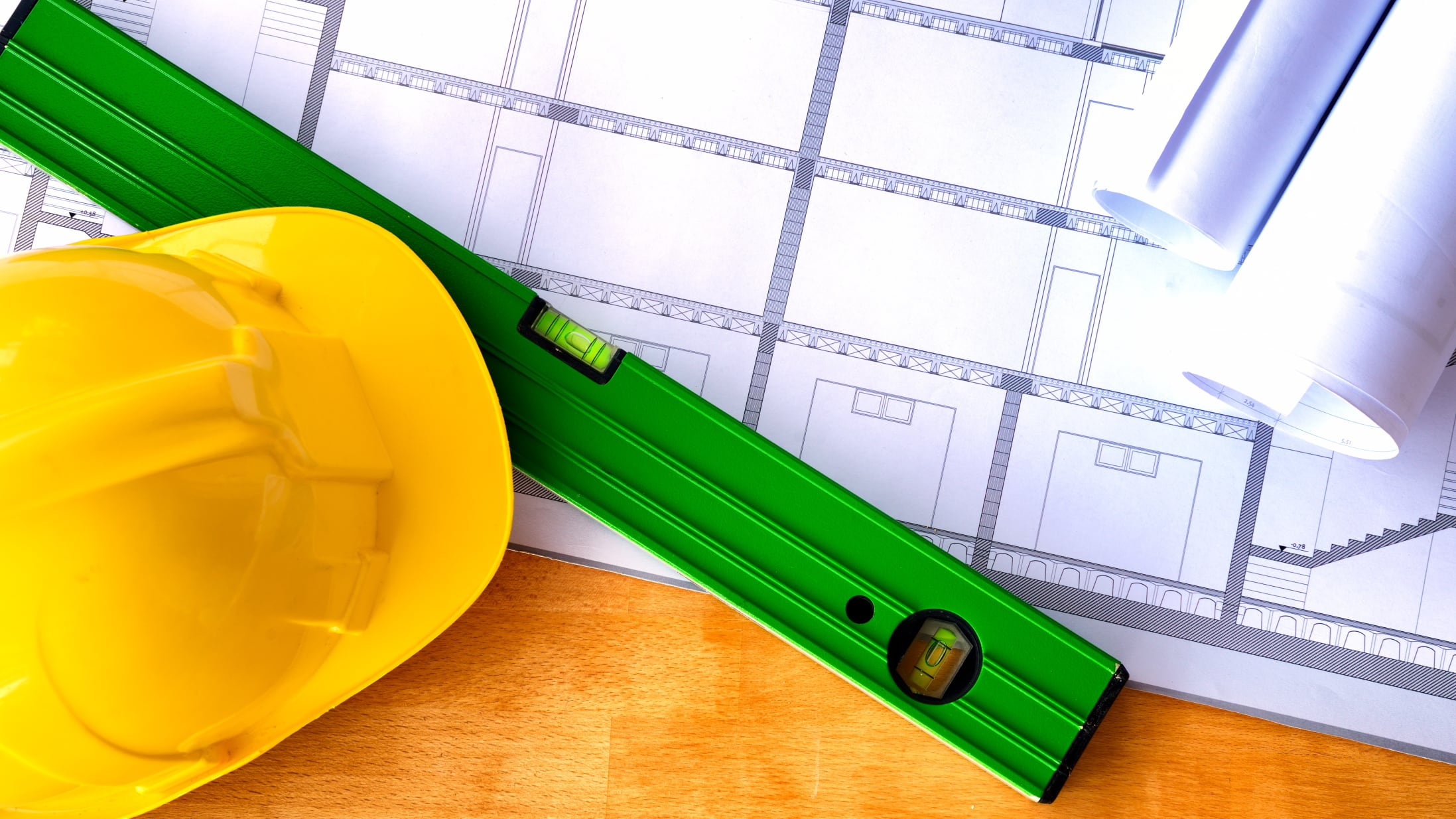 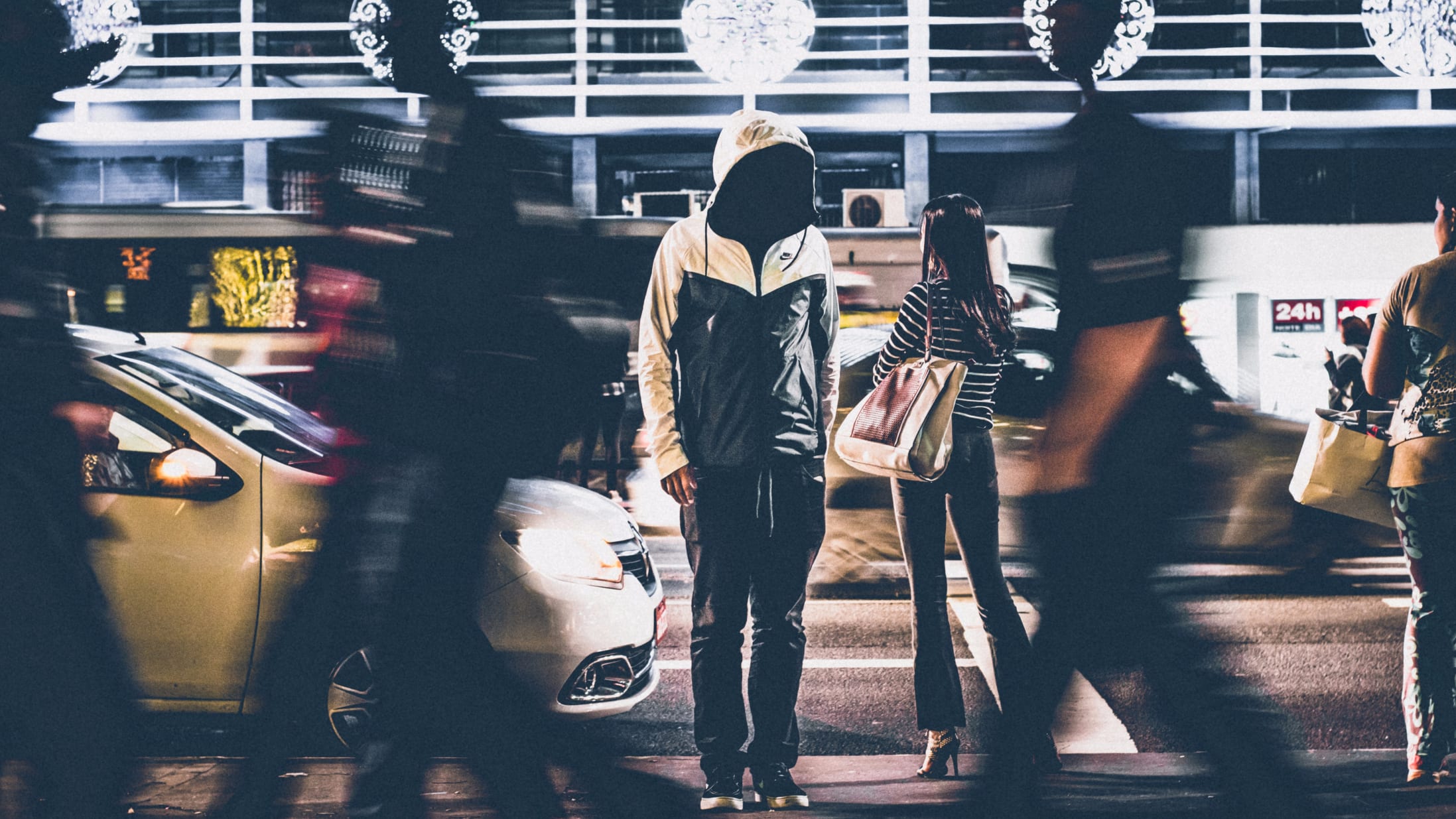 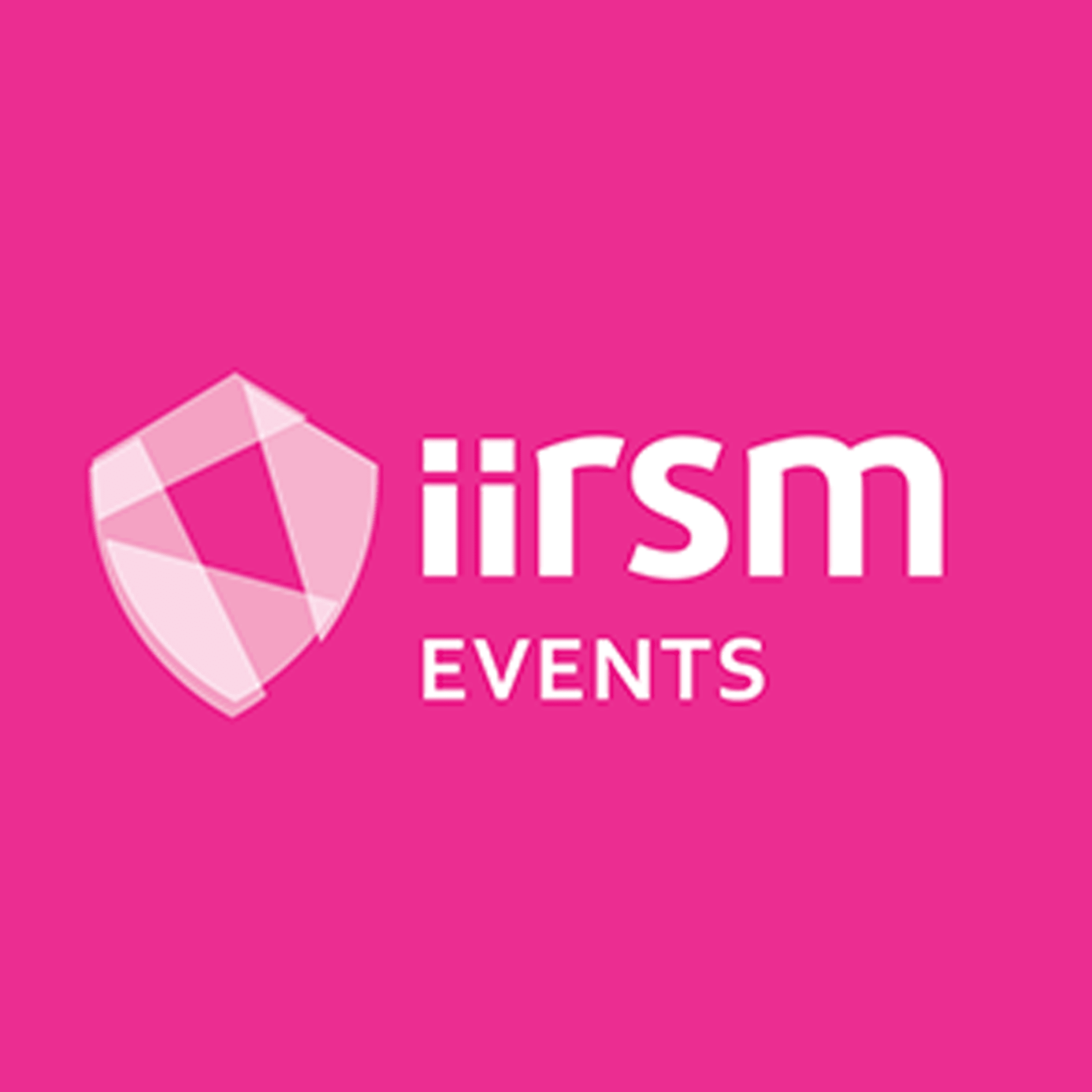