News that London’s homebuyers are being offered 20 per cent discounts for homes in polluted streets is a wakeup call for us all. It reflects the magnitude of the problem and the extent to which it affects every aspect of our lives.

Matthew Holder, Head of Campaigns, British Safety Council, said: “If air pollution is damaging house prices, imagine how it’s affecting the health of people who work outside in the most polluted parts of our cities. Thousands of people, from construction workers to couriers, work in illegal levels of air pollution day after day.” 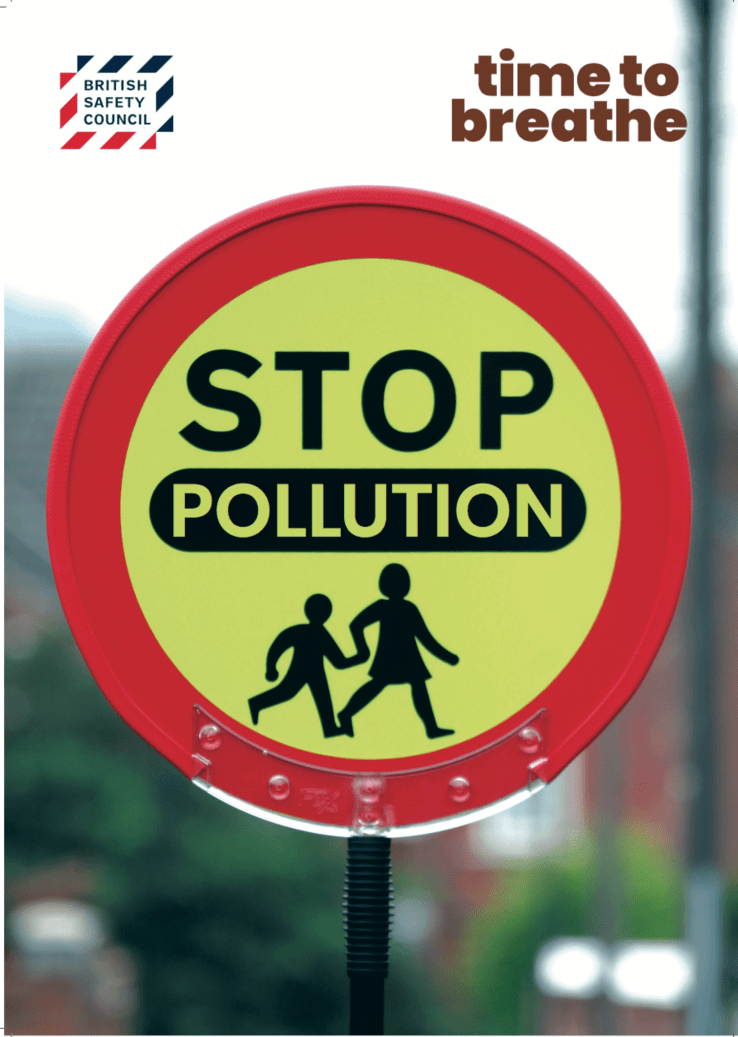 In March 2019, the British Safety Council launched the Time to Breathe campaign to reduce outdoor workers’ exposure to ambient air pollution. The cornerstone of the campaign is Canairy, a unique free mobile app that calculates an individual’s exposure to ambient air pollution based on the London Air Quality Network (LAQN) data and emissions modelling by King’s College London. The employers supporting the app have been using it since March 2019 to collect the air pollution data of their workforce. Very shortly the British Safety Council will release the results of the first phase of this research.

“thousands of people, from construction workers to couriers, work in illegal levels of air pollution day after day”

Matthew Holder added: “The Canairy data suggests that employers might need to adjust the ways they manage their outdoor staff to reduce their exposure to harmful levels of ambient air pollution. The British Safety Council would like to work with employers to help them do this.

“We also believe that a great leap forward on this issue will be made when the government and the regulators recognise that exposure to ambient air pollution is an occupational health hazard. Combined with other direct measures limiting air pollution, and policy tools, such as low emission zones, this approach will produce significant progress in the air pollution battle.”