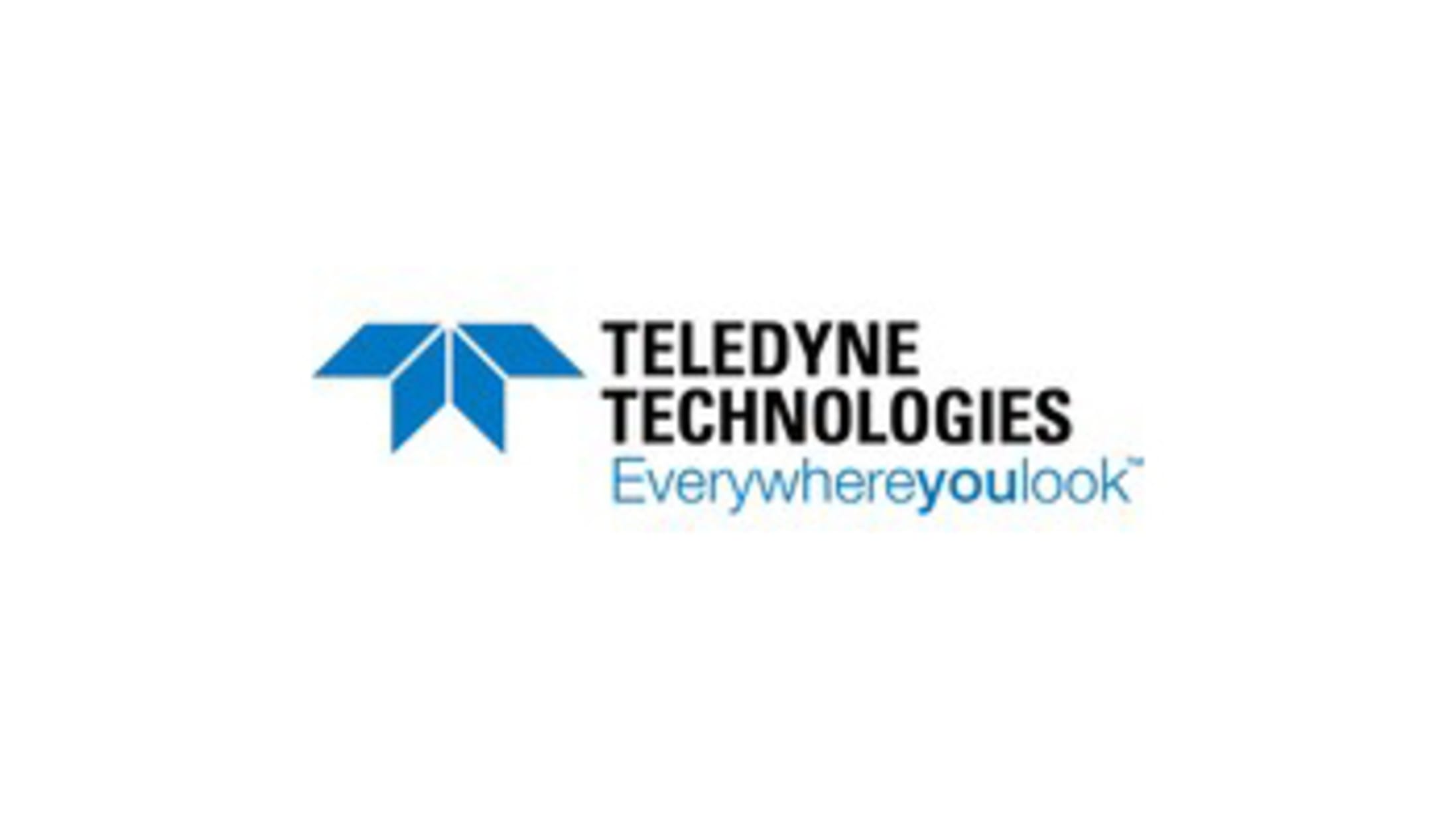 As drones are becoming commercially available to a wider audience, effective drone detection and monitoring has become increasingly important, especially for critical infrastructures and sites, such as power plants, utility centers and airports.

However, effective and accurate drone detection is challenging. In contrast to land-based monitoring and detection, aerial detection has a much wider, dome-shaped area to cover, with no real reference points. In addition, today’s drones are fast and small, and they can demonstrate erratic flying behavior. Visual detection systems have an additional challenge, in that they need to detect objects in variable sky and weather conditions.

Teledyne FLIR recently provided a robust drone detection system for a Swedish critical infrastructure customer. The project – completed early 2022 – was also made possible by Teledyne FLIR’s longtime distributor and integration partner CCTV-Systems AB, a company which has been in the video surveillance systems business since 1982. Just like Teledyne FLIR, CCTV-Systems AB has vast experience in providing threat detection systems for industrial and security sectors all over the world.

Teledyne FLIR offered an integrated drone detection system based on radar and a combination of thermal and visible sensors. The system uses a so-called slew-to-cue feature, where a radar will continuously scan the sky, detect the drones from a long distance and automatically point the FLIR PTZ camera to the exact position of the detected drone, whereupon the camera will continue to track the moving object using its pan/tilt mechanism.

“Today, Teledyne FLIR is the only company that can provide a total, integrated solution for this application,” says Johan Eklund, Managing Director at CCTV-Systems AB. “The company’s radar, dual thermal and visible PTZ system, and software platform are all seamlessly integrated to provide a high-performance surveillance system. And what’s more, all of the system’s components have been thoroughly tested and proven in the field.”

“We are very fortunate to have such a dedicated and skilful partner in CCTV Systems AB,” says William Turner, Northern European Sales Manager at Teledyne FLIR. “In order to satisfy the complex requirements of a demanding client, this project cut new ground and called for high levels of technical expertise and customer commitment from Johan and his team.”

The system includes the FLIR Ranger R8SS-3D radar, which can detect objects within a three-kilometer range and track up to 500 drone targets simultaneously, while effectively filtering bird detections. The R8SS-3D provides complete hemispherical detection and is able to monitor the coverage area four times per second, run 24/7, and detect all ground and aerial threats in virtually any climate, day and night.

Radar detections are continuously tracked with the FLIR Ranger HDC MR, a high-definition mid-range surveillance system which uses thermal imaging technology to detect threats, even in conditions where visibility is poor, at night or in degraded weather conditions, such as fog, rain and clouds. Everything the system picks up is monitored through FLIR’s Cameleon software platform. This software enables operators to control the surveillance system and share all detector information with other agencies.

From the project onset the end-user’s minimum requirement was to obtain 100% accurate classification at 500 meters. Teledyne FLIR was able to far exceed this requirement thanks to thorough tuning and calibration, and to the system’s superior optics and high-performance radar capability.

Teledyne FLIR also ensures that the system can operate with maximum uptime, not considered a luxury for a critical infrastructure where 24/7 situational awareness is always needed. The system makes use of an uncooled thermal sensor, which requires minimal maintenance leading to practically zero downtime. On the other hand, a cooled camera would require periodic replacement of the cooling elements.

“This system is an ideal configuration for any critical infrastructure site that wants to keep its airspace free from threats and that needs 24/7 decision-making support,” says Eklund. “The system we installed in Sweden could also be used as a reliable, mid-range drone detection system for airports, refineries, nuclear plants, utilities and more.”

Teledyne is a leading provider of sophisticated instrumentation, digital imaging products and software, aerospace and defense electronics, and engineered systems. Teledyne’s operations are primarily located in the United States, Canada, the United Kingdom, and Western and Northern Europe. For more information, visit Teledyne’s website at www.teledyne.com 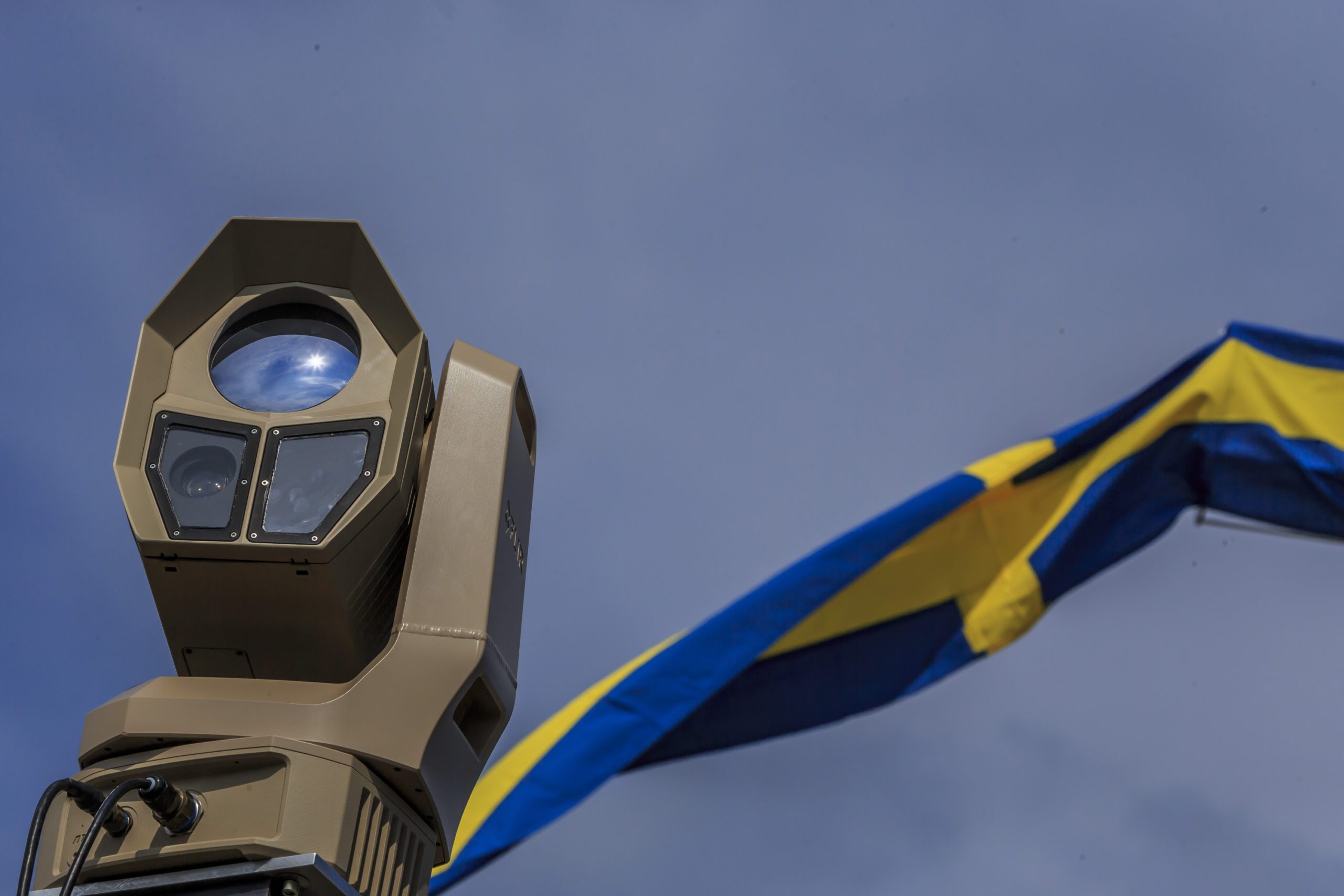 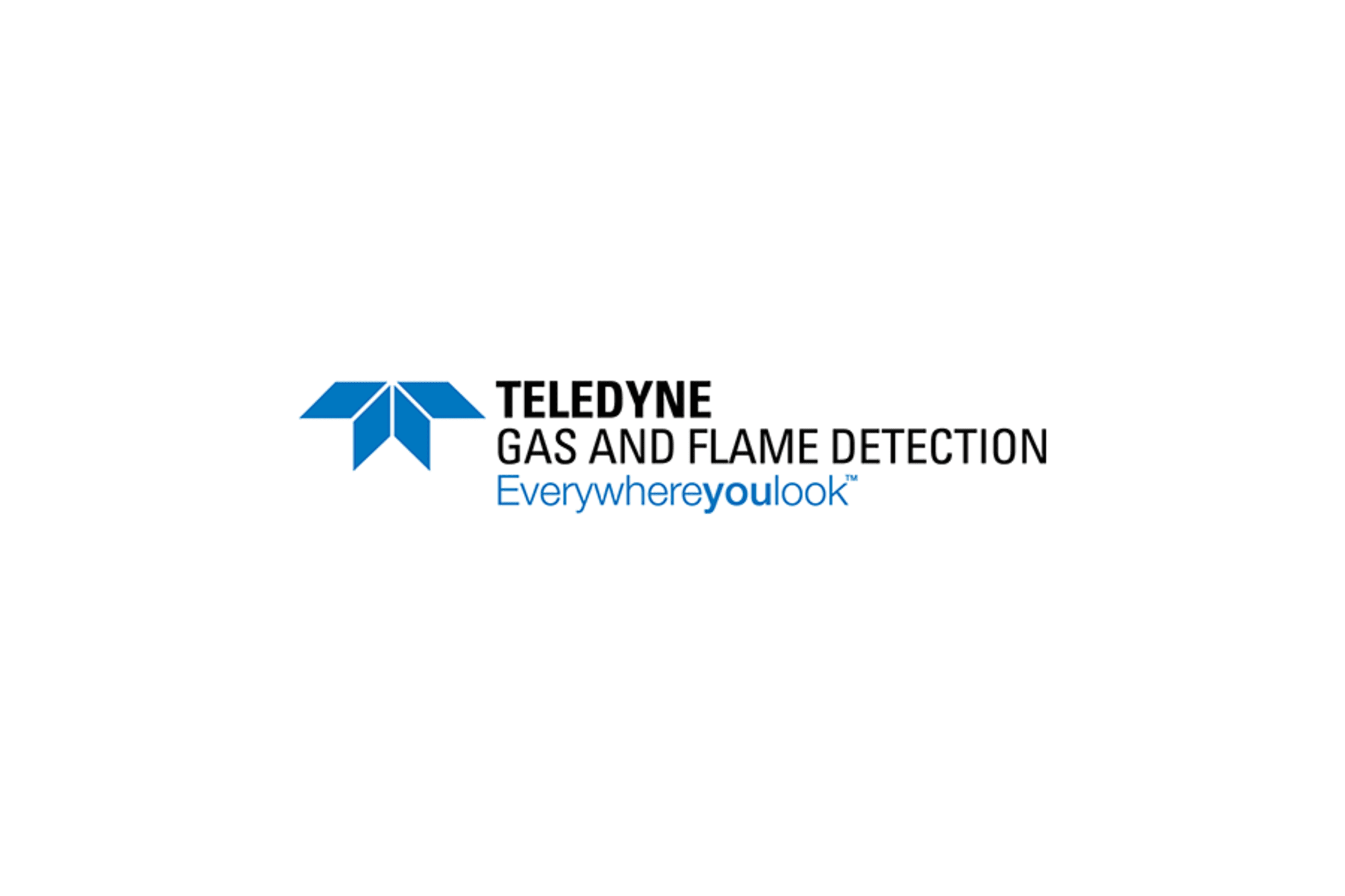 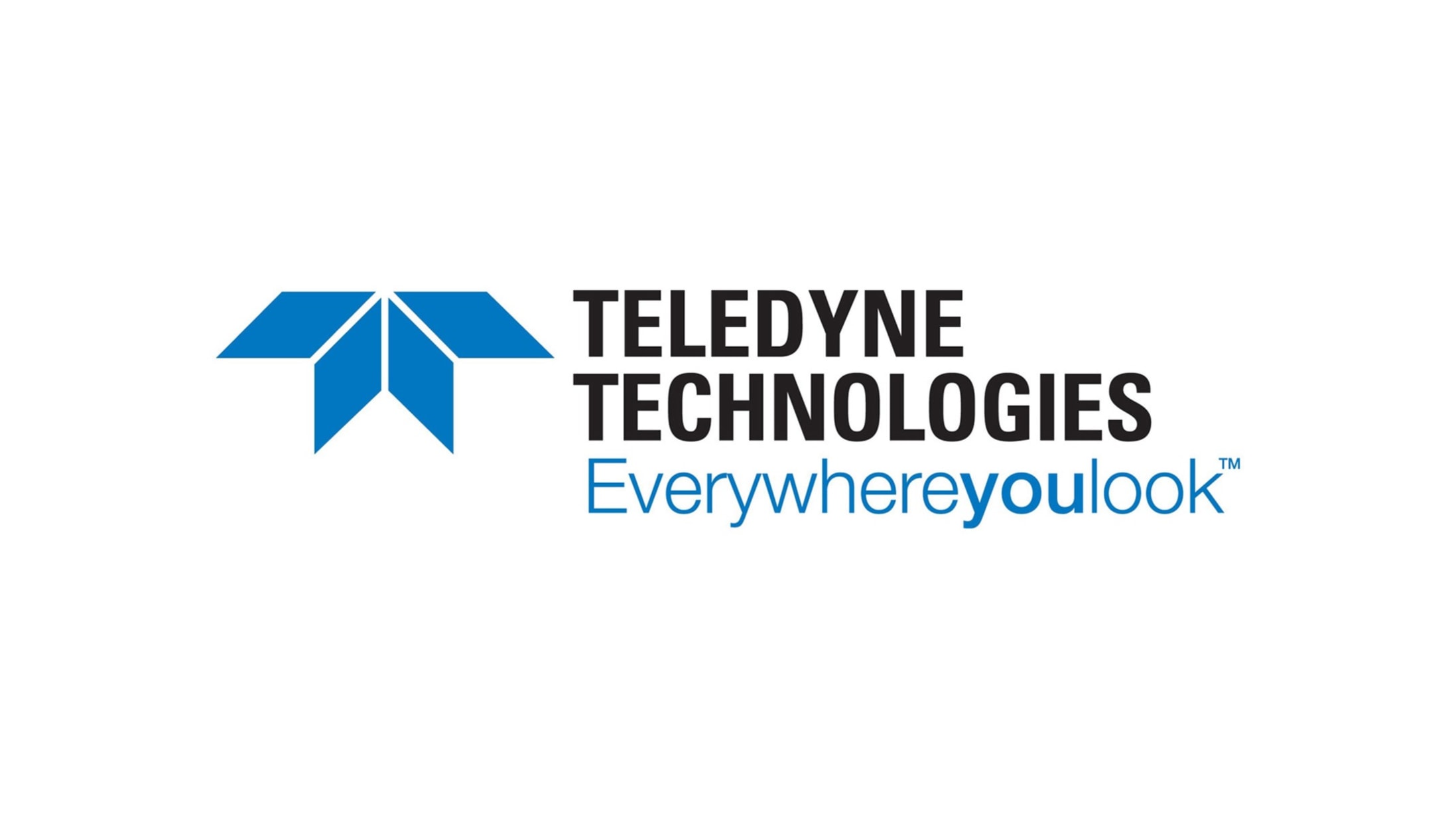