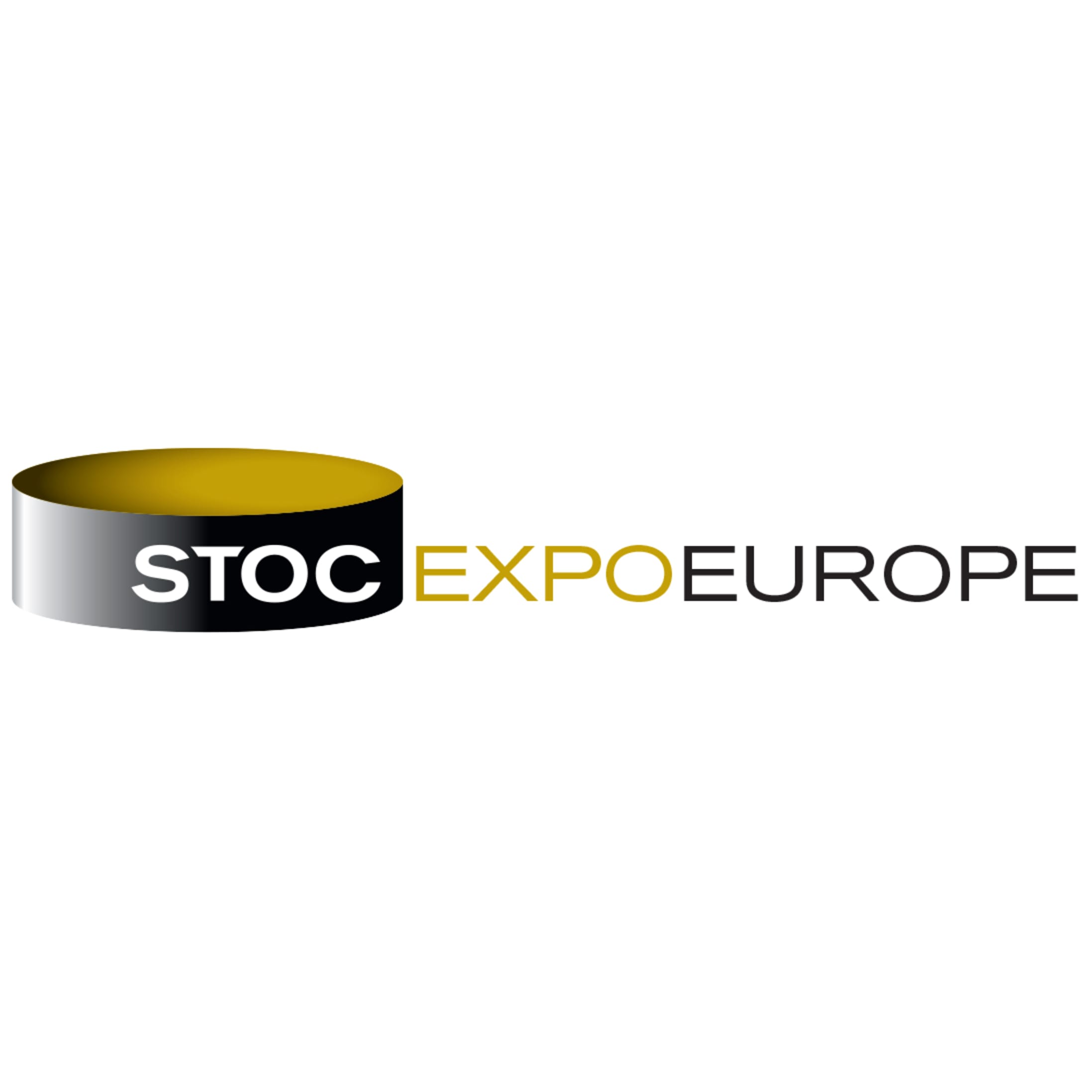 StocExpo Europe, the world’s leading international event for the bulk liquid storage industry, has been hailed a major success after it made a triumphant return to The Ahoy in Rotterdam. The three-day exhibition and conference, which is renowned for attracting the largest global representation of industry professionals under one roof, was attended by over 3,101 visitors – a 10 percent rise compared to the previous year!

Thousands of industry professionals, including representatives from leading oil majors, terminals and key storage players from over 80 countries worldwide, gathered at the event to see the latest innovations, discuss best practice and tackle the industry’s biggest challenges.

Mark Rimmer, StocExpo & Tank Storage Portfolio Divisional Director, comments: “StocExpo celebrated its 15th anniversary this year and the fact that the number of visitors has increased substantially is testament to the event’s importance for the industry. It clearly provides the opportunity to meet and do business efficiently and effectively, all under one roof. It was great to see that the hall was constantly a hive of activity – feedback from exhibitors was that multi-million Euro deals were being made on stands from day one.”

Roberto Mirapeix, Technical Manager at Alkion Terminals, said: “The event is an important tool for our business as a number of areas are important to us. StocExpo Europe is a great event, it opens the imagination to resolve future problems so I will definitely be returning.”

Emerson, Honeywell, J. de Jonge, Matrix Applied Technologies, Siemens and Verwater were among the 200 suppliers, partners and industry associations that exhibited at the show, with several using the event to launch new products to the market. Key terminals, such as Stolthaven Terminals and Inter Terminals, also exhibited for the very first time at StocExpo, making it bigger and stronger than ever before.

Lucas Ribeiro, Downstream IT Expert at Implico Group, said: “This year, Implico exhibited at StocExpo for the 14th time. As in previous years, the show was a success for us. Our meetings with partners and prospects went very well and we are looking forward to following up on the excellent relationships we established at StocExpo 2019 in the weeks and months to come.”

Tom van Herp, Business Development Manager at DTN, said: “StocExpo continues to be a great networking event. We have been participating for several years now and it remains the place to be for our industry.”

“the three-day exhibition and conference, which is renowned for attracting the largest global representation of industry professionals under one roof”

Over thirty thought-leaders delivered in-depth sessions, presentations and debates during the highly-anticipated conference programme. Steven van Belleghem, the world-renowned motivational speaker, delivered a thought-provoking keynote talk at the start of day two. His session revealed how brands are using artificial intelligence to fuel exponential growth and how the bulk liquid storage industry can use the same principles of data leverage, effortless user interfaces and augmented intelligence to win business and maintain high levels of customer service.

Key industry challenges, developments and solutions, such as IMO 2020, the rise of new technologies – AI, cyber-security and automation – geopolitical uncertainty and the energy transition, were discussed by CEOs, Terminal Managers and Analysts from companies such as Shell, Alpha Terminals and LBC Tank Terminals during the engaging three-day conference programme.

Raoul Oomen, RVB Tank Storage Solutions bv, said: “As a first-time visitor it was a pleasant discovery to find so many specialised innovations for the storage industry all under one roof. Attending the conference brought new insights as the speakers gave their peek into the crystal ball about future fuel oil developments in relation to IMO 2020 and the trade and storage effects thereof for refining the whole crude barrel.”

The Innovation Theatre, hosted by EEMUA, iTanks and German Mechanical Engineering Industry Association (VDMA), provided a platform for roundtables on key issues, including cyber security, energy transition and the impact of H2 on assets, plus terminal optimisation in terms of safety, innovation and digitalisation.

Several networking opportunities were available and special events, such as the StocExpo 15th Anniversary party, were hosted on the show floor. At the late-night networking evening, several exhibitors entertained the industry. Emerson celebrated with a nostalgic look back at 15 years of StocExpo, CTS went live with a Cuban band and Agidens, Verwater, Actemium/Cegelec, Ivens, EPS Group, Belven, DTN, Kanon Loading Equipment and HMT combined to create ‘Liquid Lane’ and indulged guests with a plethora of food and drinks. J. de Jonge won an award for ‘best entertainment’ and celebrated with a DJ set that went on right until late evening.

Mark Rimmer concludes: “It’s hard to believe that it’s possible to fit so much into a three-day show, but somehow we did it! This year, numbers were up across the board, including 3,101 visitors, 200 exhibitors, over 20 hours of educational content delivered by over 30 key speakers, 12 hours of industry discussions in the Innovation Theatre, plus countless hours of networking, business meetings and socialising on the show floor. Before StocExpo Europe had even closed for another year 60 percent of exhibitors had signed up for the 2020 event – a clear demonstration of the value it brings to industry organisations around the world.”

For information on visiting the exhibition in 2020, booking as a delegate for the conference or exhibiting, please call +44 (0)20 3196 4300 or visit www.stocexpo.com

StocExpo Europe, the three-day exhibition and conference, will be held in Rotterdam at the heart of the ARA region. We will return to the Ahoy for the 15th edition of StocExpo Europe and will continue to bring together tank storage industry professionals from across the world for business opportunities, networking and knowledge sharing. Save the date for next year, 26-28 March 2019! 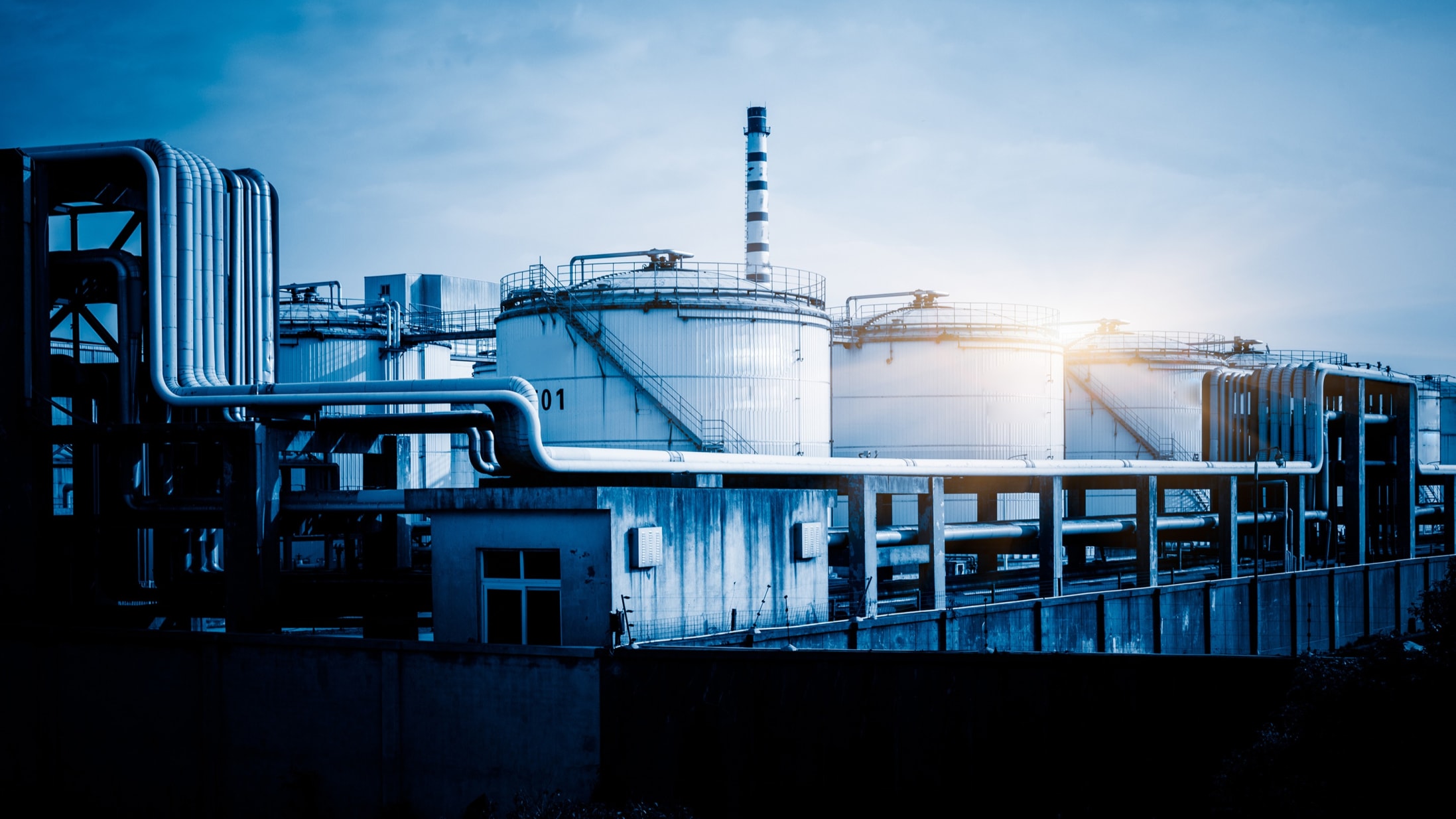 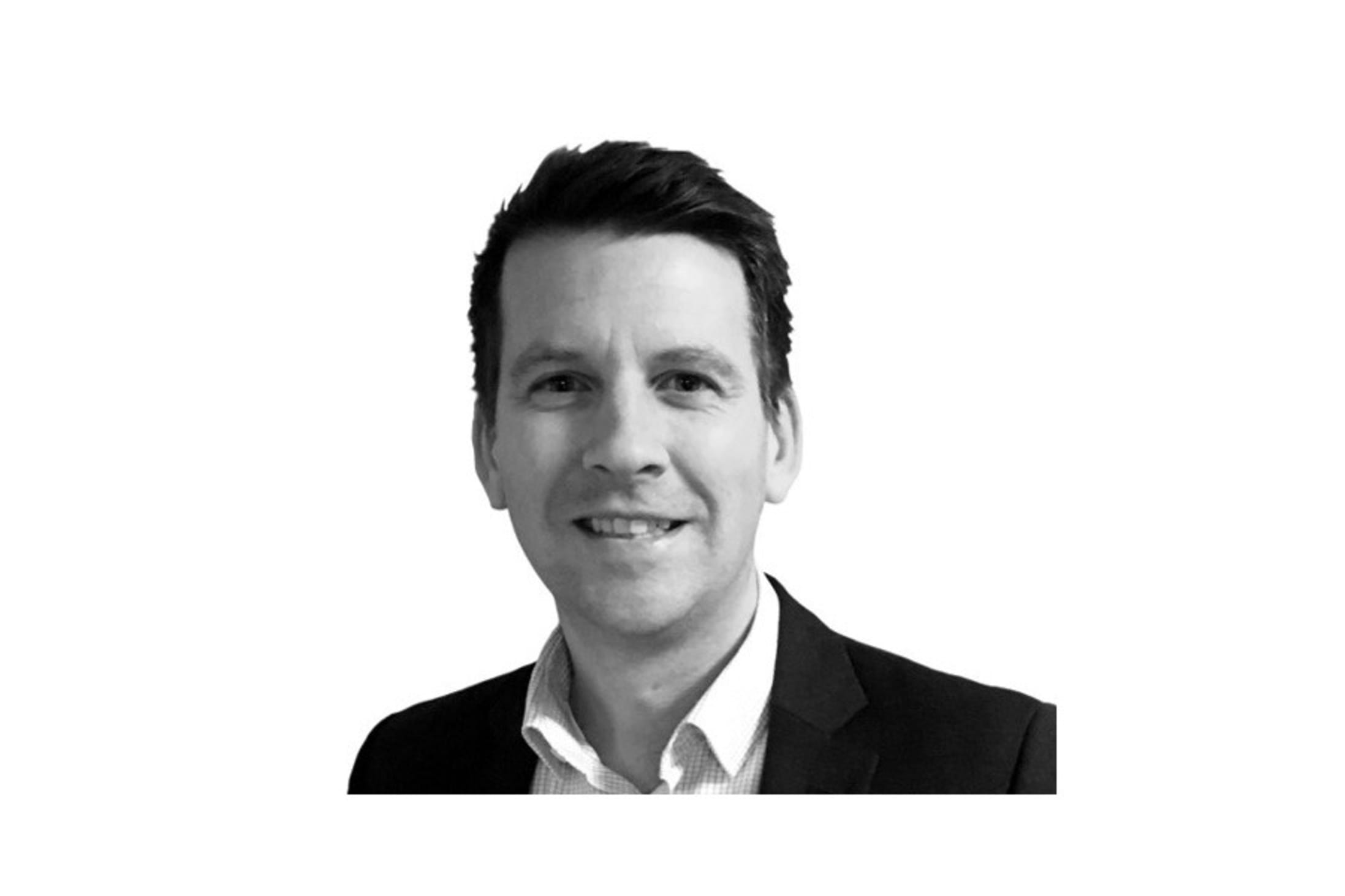 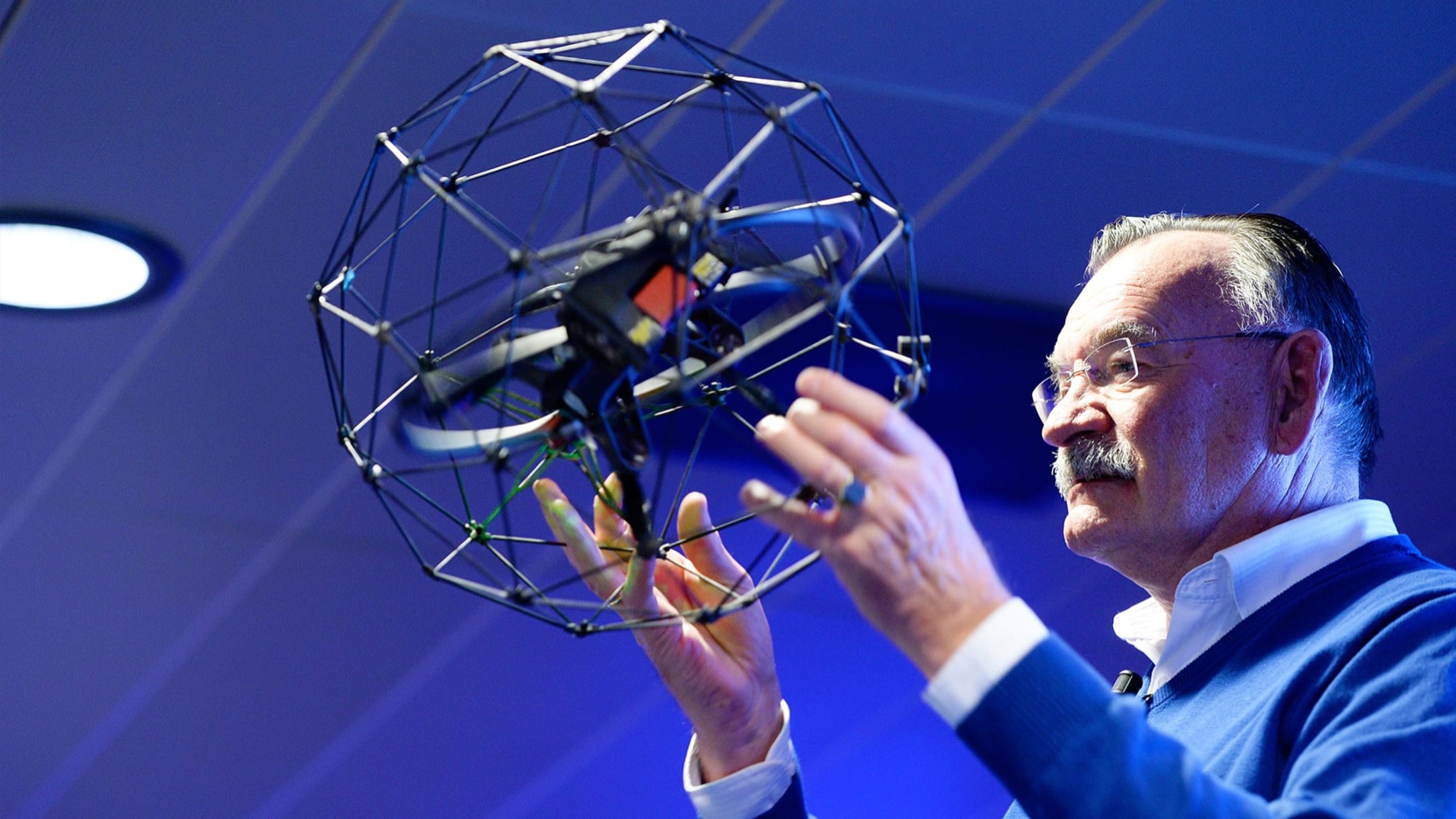 Over 200 Companies to Exhibit at StocExpo Europe 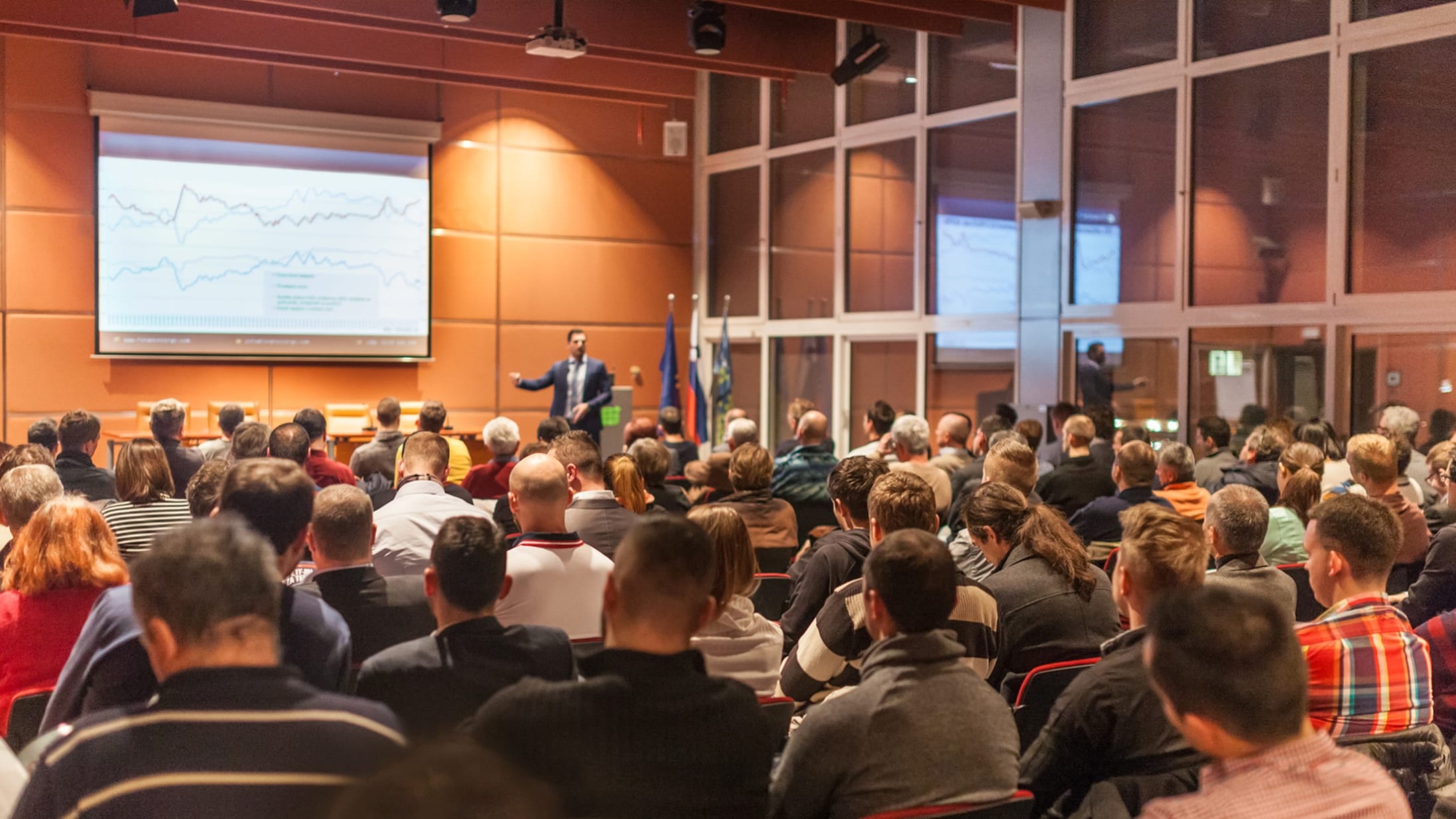 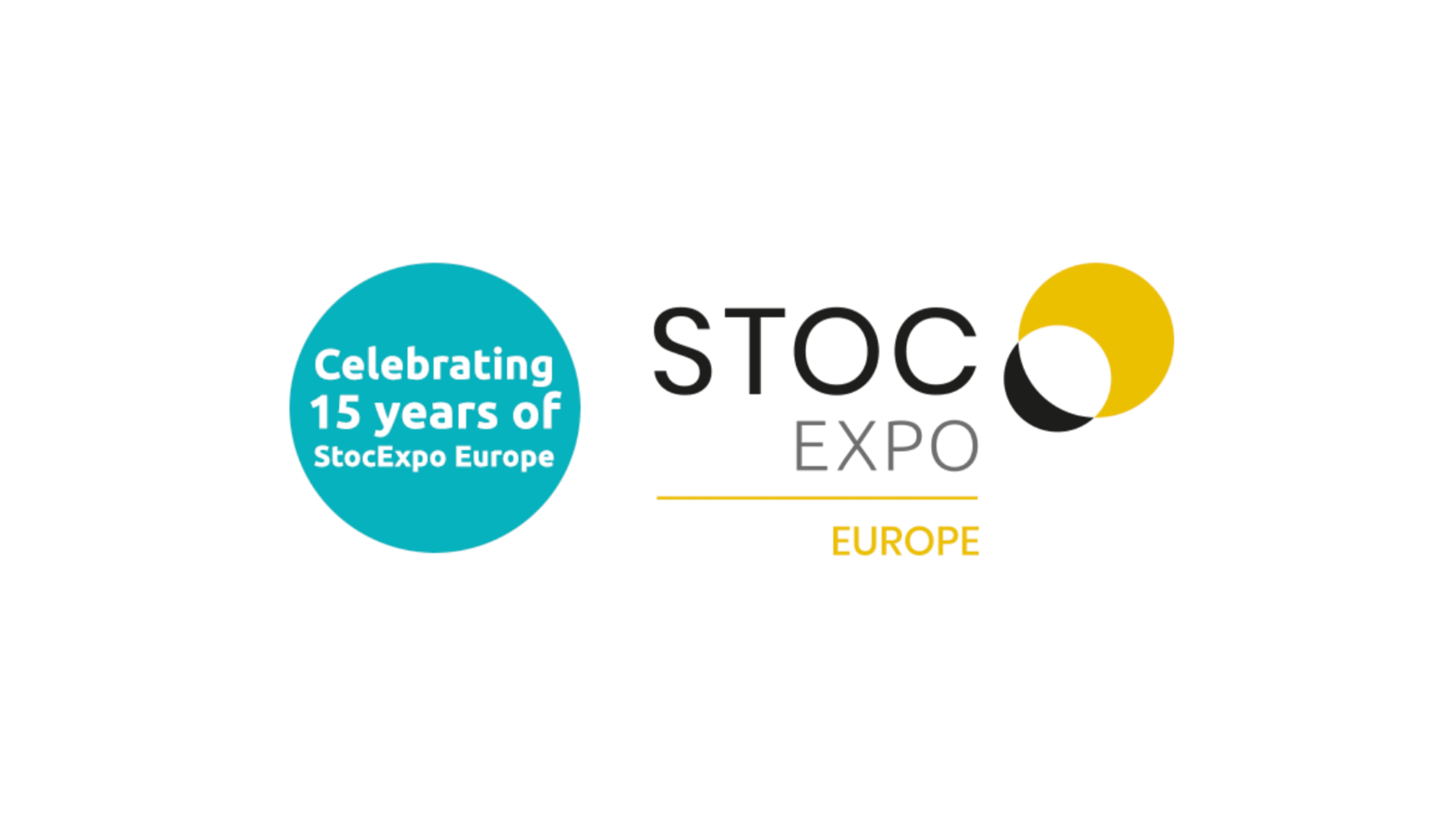 The Latest Innovation to be Showcased 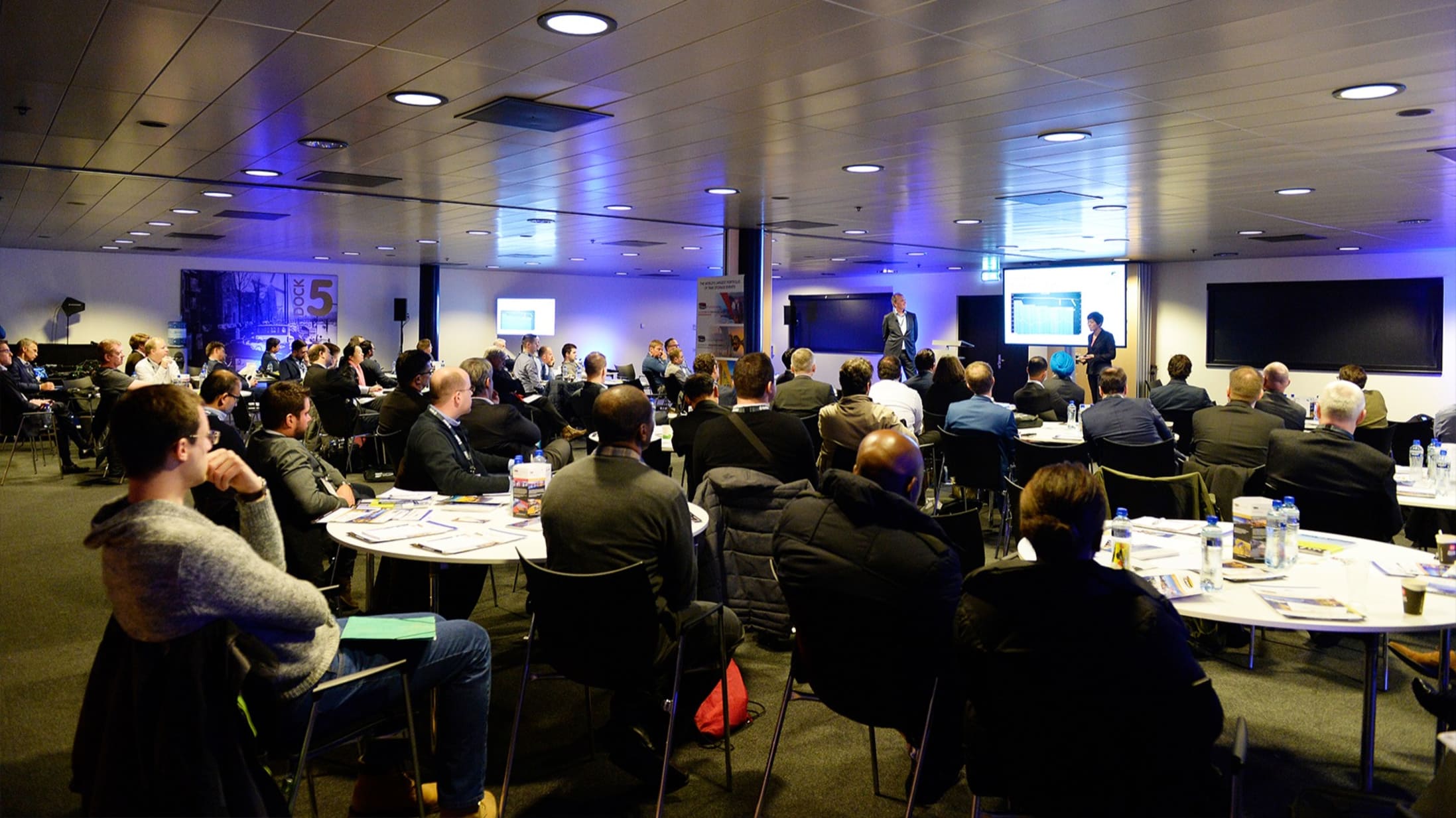