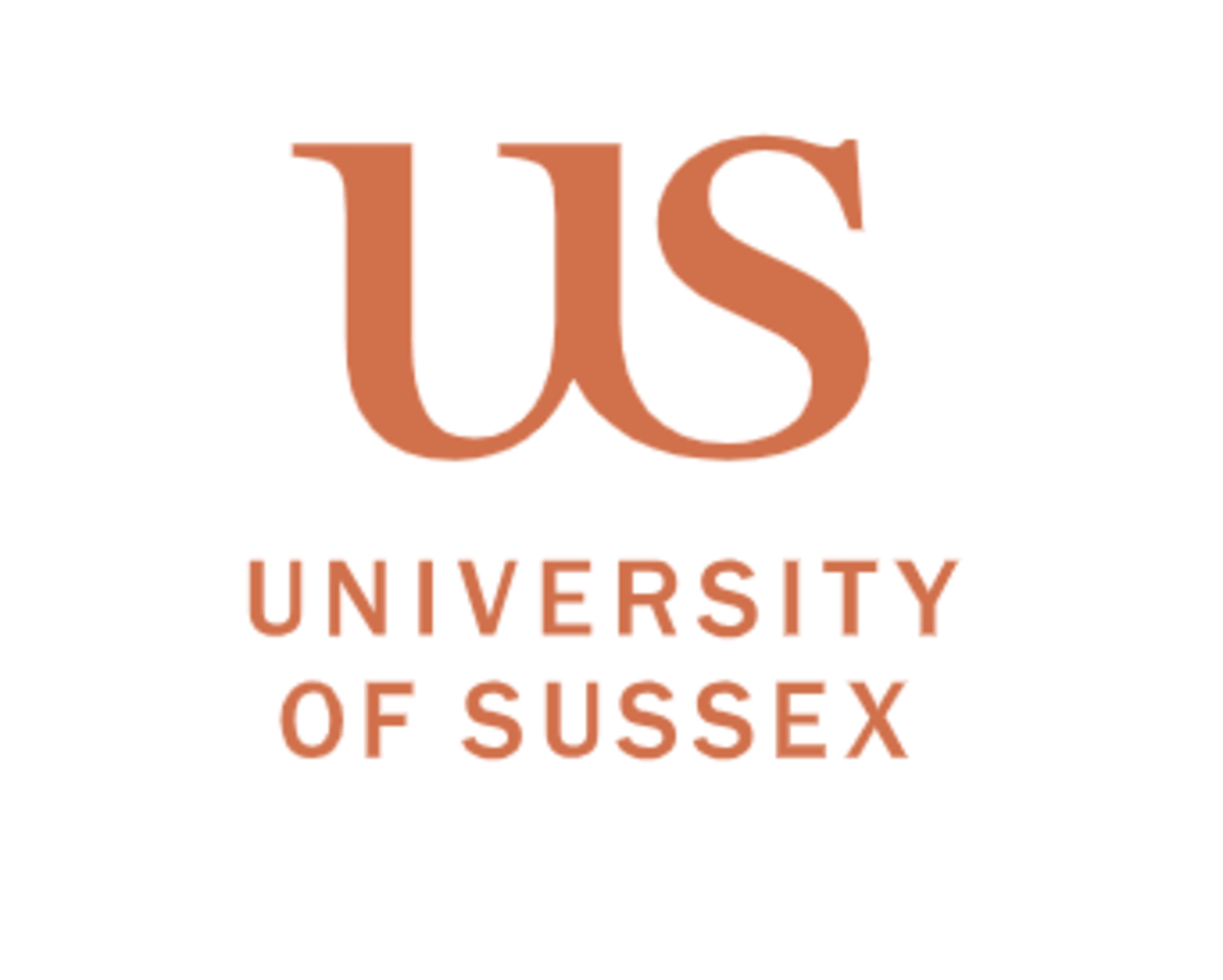 By University of Sussex

Just looking at somebody shivering is enough to make us feel cold, according to research at the University of Sussex, UK.

Volunteers who watched videos of people putting their hands in cold water found their own body temperature drop significantly.

The research by scientists in the Brighton and Sussex Medical School shows that humans are susceptible to ‘temperature contagion’.

Neuropsychiatrist Dr Neil Harrison, who led the research, suggests that such unconscious physiological changes may help us empathise with one another and live in communities.

“Mimicking another person is believed to help us create an internal model of their physiological state which we can use to better understand their motivations and how they are feeling.”

“Humans are profoundly social creatures and much of humans’ success results from our ability to work together in complex communities – this would be hard to do if we were not able to rapidly empathise with each other and predict one another’s thoughts, feelings and motivations.”

For the research, which was published in the journal PLOS ONE, 36 participants each watched eight videos of actors putting their hands in either visibly warm or cold water. At the same time, the temperature of their own hands was measured. Their hands were significantly colder when watching the ‘cold’ videos. However, the ‘warm’ videos did not cause a change.

Dr Harrison explains: “We think that this is probably because the warm videos were less potent – the only cues that the water was warm was steam at the beginning of the videos and the pink colour of the actor’s hand (whereas blocks of ice were clearly visible throughout the duration of the cold video).

“There is also some evidence to suggest that people may be more sensitive to others appearing cold than hot.”

Authors
Dr Harrison worked on the project with Sussex colleagues Ella Cooper and Professor Hugo Critchley, who is Co-Director of the Sackler Centre for Consciousness Science, and scientists in Cambridge, London and Germany.

The University of Sussex is a leading research-intensive university near Brighton. We have both an international and local outlook, with staff and students from more than 100 countries and frequent engagement in community activities and services.

POPULAR POSTS BY University of Sussex 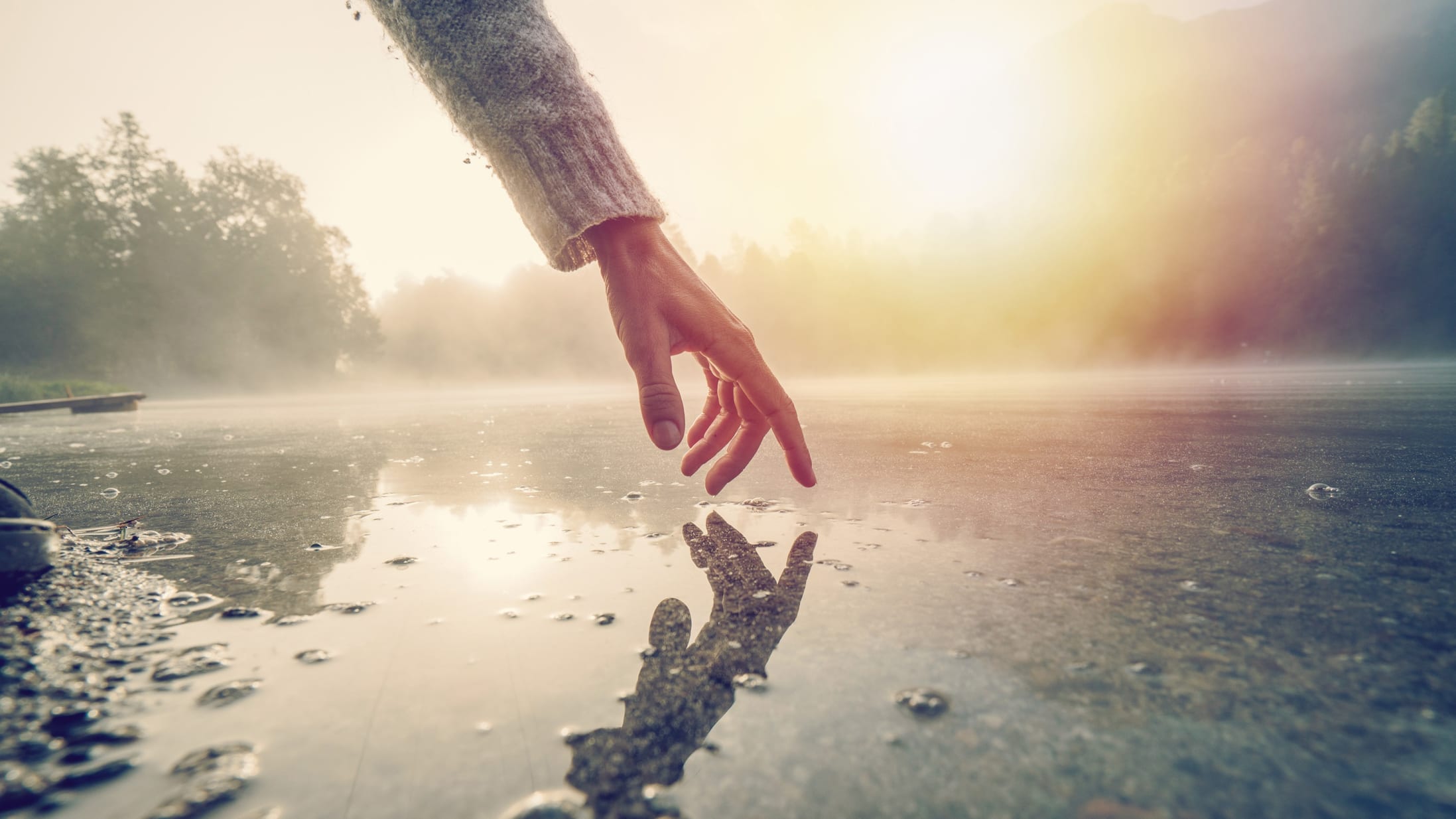