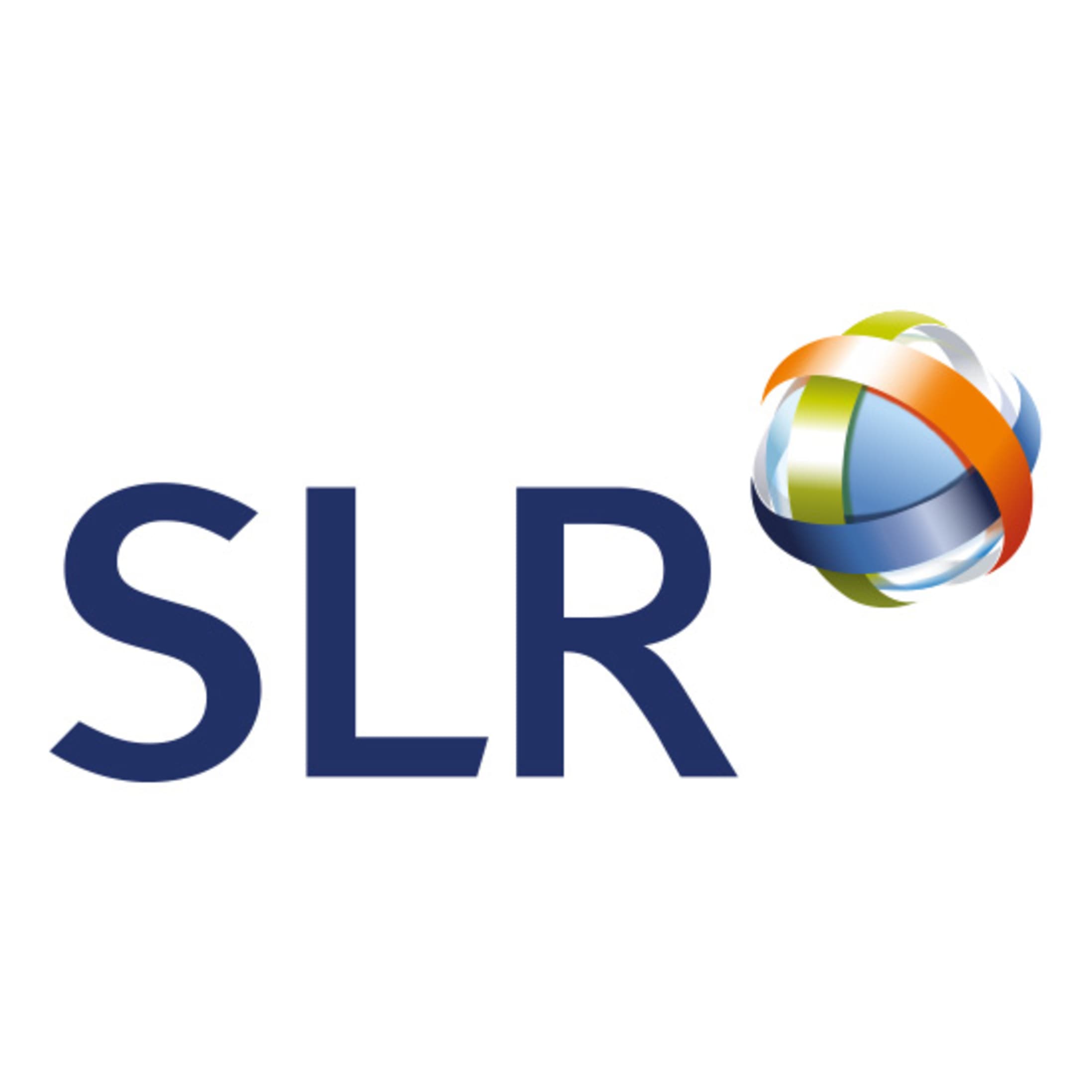 SLR Africa, in association with Strategia International, has recently hosted a successful seminar in Johannesburg, focussing on a comprehensive approach to risk management. This was fulfilled by four speakers:

Opening the presentation, Edward Haslam gave an overview of the legacy of mining, and its environmental, economic and social impact. Haslam discussed the in-roads that have been made to date in improving the image of mining, as well as the next steps to encouraging trust.

Sir Richard Shirreff was the next to speak, talking largely about Stategia’s role in working with clients to identify risk both above and below ground, and the interdependencies in collating a risk plan. A key message from his speech was the need for companies to be more proactive and less reactive – something he sees beginning to take place. Shirreff also utilised case studies as demonstration of times when risk plans weren’t in place, and the impact of that when risk ultimately occurred. Wrapping up, Shirreff noted the number of risk factors involved in mining, be it economic, financial, cyber, country-based, and many more.

Shirreff handed over to Dave Walker who delved deeper into risk profiles, relating these to specific projects and how these change as the projects progressed. Walker also identified the different kinds of risk, and which points in the project lifecycle create the greatest opportunities to influence risk. Discussing the top ten issues in mining, he concluded that the most important of these are social and environmental issues, using case study examples to support this point.

Finally, Jonathan Veeran discussed mining specifically in relation to Africa, concentrating on the fact that Africa has over 30% of the global mine reserve, yet this has not translated into levels of development. He focussed on the improvements in this area, and the allowance for collaboration between government and the private sector – which he believes will be essential to the process. Veeran also shared that many African states have set up initiatives allowing more regulatory and financial control over the mining industry. To conclude, he highlighted the risk over overregulation, and how this can impact growth and sustainable development.

After the speakers, the afternoon was concluded with a very conducive question and answer session, as well as a networking opportunity.

SLR provides global environmental and advisory solutions from a network of offices in Europe, North America, Asia-Pacific and Africa. We deliver advice and support on a wide range of strategic and project-specific issues to a diverse and growing base of business, regulatory and government clients. We specialise in the oil and gas, mining and minerals, infrastructure, built environment, industry, and power sectors. We advise our clients on major projects with multi-disciplinary teams that work under the guidance of senior SLR professionals. In addition, we are able to provide expert advice on a single technical or professional issue. SLR is organised by both industry sector and technical service line so that we have both the expertise and in-depth knowledge our clients need. 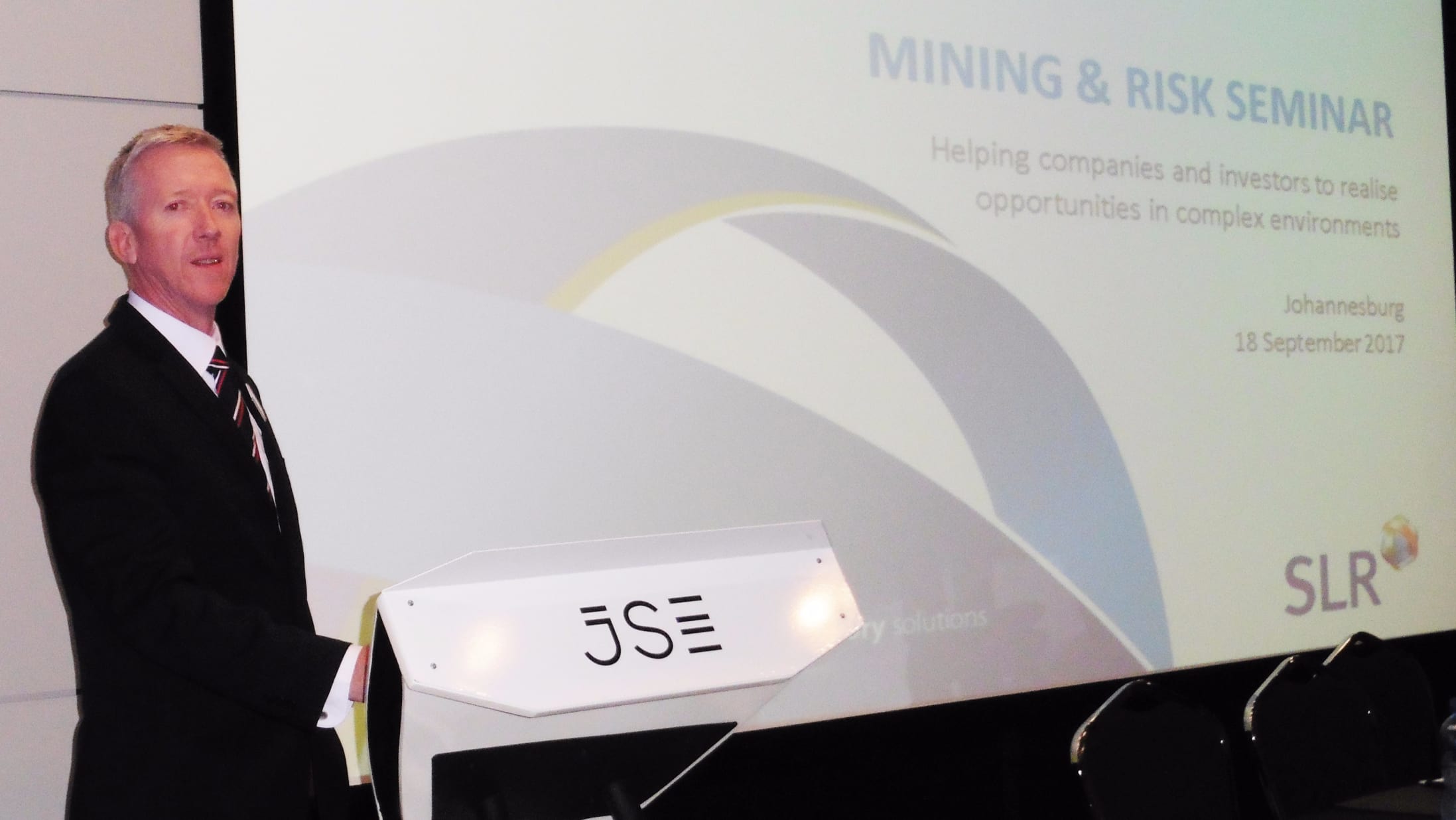