1994 saw The Lion King hit cinema screens, the launch of the PlayStation, and newly founded STI began life with just 3 employees; a quarter-century later the workforce has increased tenfold, outgrowing three factories in the process.

To celebrate this impressive milestone STI have launched a commemorative Silver Anniversary logo and will be sending thank you gifts to customers who have contributed to the company’s longevity in the fire and security industry.

Headquartered in Michigan, USA, the European Office (EMEA) is located in Bromsgrove, Worcestershire. 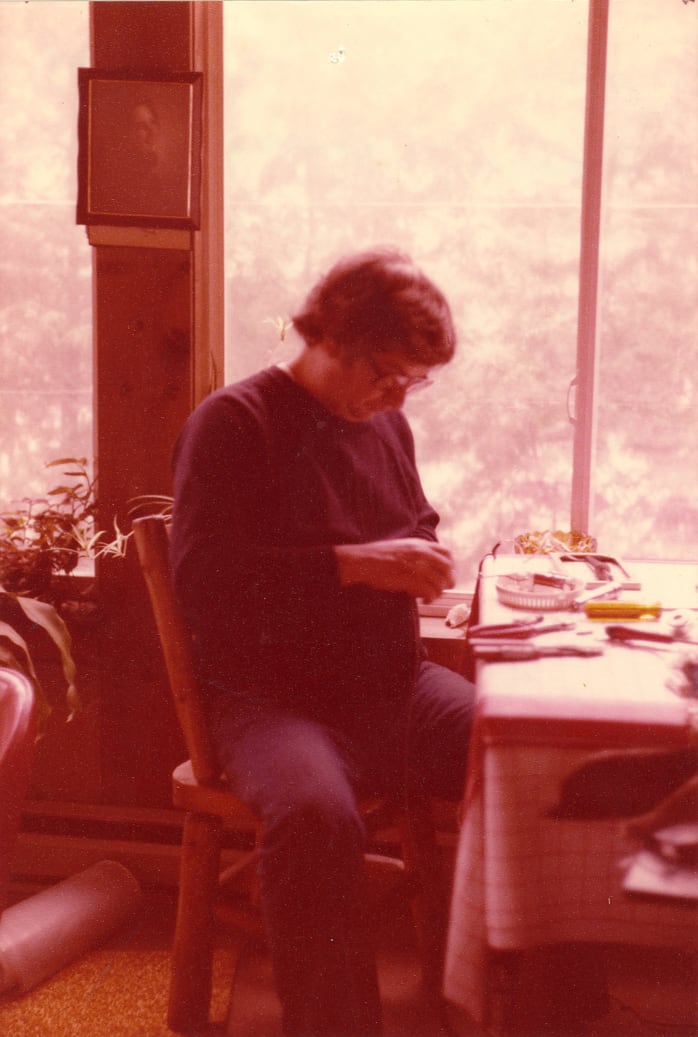 The STI story began with a challenge made by a Michigan school administrator who wanted to stop false fire alarms. Founder, Jack Taylor – who sadly passed away earlier this year – used his expertise in security systems to invent the original Stopper® polycarbonate protective cover.

From that one ingenious product, over 1000 products have been designed using Jack’s blueprint for innovation, preventing accidental and malicious activation of manual call points, putting a stop to false fire alarms – an issue that costs the UK over £1 billion a year.

Business Support Manager Michala Ford is the longest-serving employee having spent nearly two decades with the company, she says the company’s success is all down to its problem-solving ethos.

“Then and even now I am impressed by the company’s unique products and the story behind them, I have seen the expansion of the company first hand from an increase in staff to outgrowing factories.

“I have grown up with the company and I am extremely proud to see it reach its Silver Anniversary, securing its future and maintaining its position as the leading specialist in the field of anti-vandal fire and security products.”

Born in Canada and raised in England, Jack played an influential role in the founding of STI in the UK in 1994; in 2016 the company made the short move across Worcestershire from Redditch to a new building in Bromsgrove.

“from that one ingenious product, over 1000 products have been designed using Jack’s blueprint for innovation”

Attending the official open day of his namesake in April 2017, Jack commented that the original Stopper® had ‘totally exceeded his expectations.’

Since the move, Taylor House has undergone various modifications, including; an expanded R&D department, additional production space and a state of the art media suite. 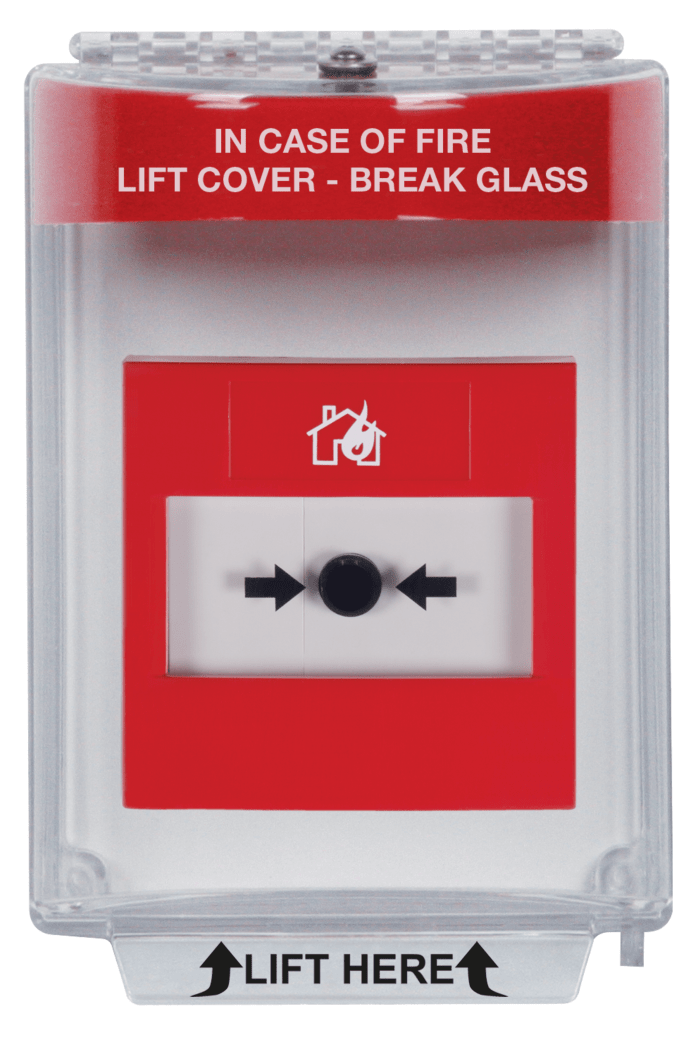 STI Managing Director Steve Hunt said: “I am always encouraged by the commitment and dedication shown by the STI staff – many having been involved with the business in excess of 10 years. They have a wealth of knowledge of our products, our customers, and the industry – which is invaluable.

“Our strategy continues to evolve but at the core are our customers and product service values which Jack Taylor instigated so long ago.”

From humble beginnings in Jack’s Detroit basement STI products are now installed the world over – from the Empire State Building to Ski Dubai, the Cutty Sark to the Nou Camp.

He added: “With our new initiatives, we are driving into new markets and countries across Europe, the Middle East and beyond which has resulted in a period of growth since our move to Taylor House.

“It is an extremely exciting time to be involved with STI and I am sure the business will continue to grow successfully in the next 25 years.”

For more information on how STI can help protect important fire and life safety equipment visit www.sti-emea.com, or call 01527 520 999.

Alarm Fatigue in the UAE