​Saudi Electricity Company (SEC) revealed that it has finalized implementation and operation of a number of electric transmission and interconnection projects in the northern regions of the Kingdom at a total cost of SR 5.5 billion. They included six plants for transmitting electric energy, five aerial lines for electric interconnection between a number of northern cities and regions, including operation of the aerial interconnection (voltage 380kv) between Tabarjal plant and Tabuk plant. It is the longest aerial line of 790 circular km long.

Eng. Khalid Al-Rashid, the CEO of the Saudi Electricity Company For Projects Development (SECPD), a subsidiary of Saudi Electricity Company, said that the electric projects operated recently are considered as one of the largest projects in the northern regions of the Kingdom and which will contribute to linking the northern regions of the Kingdom with the main grid (voltage 380kv) and supporting industrial and urban development in the regions of Jouf, Tabuk and northern border.

The projects will also contribute to ensuring stable supply of electric energy to these cities and regions and reducing costs of electric energy production either by depending on the highly efficient generation plants or reducing fuel consumption, particularly since the project will save about 11.5 million barrel of diesel annually, as part of the company’s policy and the Kingdom Vision 2030 about reducing dependence on oil in future projects.

Al-Rashid pointed out that the projects awarded in April and May of the year 2014 included construction of six main plants (voltage 380kv), namely Waad Al_shamal Plant, Al Qurayyat Plant, Tabarjal Plant, AL-Jouf Plant 2, Arar Plant and Tabuk Plant, as well as constructing five aerial lines projects (voltage 380kv), with a total length of 2,214 circular km for linking these plants with the main grid.

He went on saying that the projects have added 2,214 circular km of aerial lines (380 kv) to the national grid and the fiber optic cables have been increased at the same volume throughout the electric grid, a matter which will facilitate linking the plants’ systems with the control centers.

The total capacities of the transformers installed at the new added plants to the grid amounted to 7.319 mva, and the total length of the external insulated rods (voltage 380kv) which were installed at the six plants, amounted to 31 km of which 12.4 km at Tabuk Plant only.

He said, “The projects will set a base for future electric link with Green Duba Generation Plant, in addition to the link with Al- Madinah region through East of Al- Madinah Plant, as well as interconnection with the national grid of the brotherly Arab Republic of Egypt. The King Abdullah Project for development of Waad Al-Shamal city is considered as one of the most important development projects in the region, which is being supplied with electric power from these projects”.

The CEO of the SECPD pointed out to the national cadres and engineers and experts of the National Grid SA are capable of challenging many difficult conditions and obstacles and completing the projects in accordance with specified timetables in spite of the rough geographical nature and wide distances between a project and another and the long distance between the site of these projects and paved roads and main cities which make it difficult to transport heavy equipment using such roughed roads.

Also the vast area of Tabarjal Plant, 250,000 square meters, has increased the size of civil works and the costs at the site, in addition to mountainous topography of the land occupied by Tabuk Plant and its vast area estimated at 230,000 square meters, where projects for leveling and cutting around 300,000 cubic meters of rocks have been carried out during a period of five months.

It is noteworthy that the SEC, within the framework of its efforts to support industrial and urban development in the northern regions of the Kingdom, has almost completed implementation of the integrated combined power plant project in Waad Al_shamal industrial city, which is expected to be finished during 2018, at a total capacity of 1390 megawatts of which 50 megawatts by solar energy, at a total cost of 3,677 billion riyals.

The project will contribute to cover the growing electrical loads at the national industrial projects in the promising city and all northern regions such as Al-Jouf, Tabuk and Northern border, as well as strengthening the electric grid there in order to provide reliable electric service.

​On 05/04/2000, Saudi Electricity Company was established as a Saudi joint stock company with a paid-up capital of (41,665,938,150) Saudi Riyal (Forty-one billion six hundred and sixty-five million nine hundred and thirty-eight thousand one hundred and fifty Saudi Riyals). This amount was divided into (4,166,593,815) shares (four billion one hundred and sixty-six million five hundred and ninety three thousand, eight hundred and fifteen shares). This was achieved by virtue of the Council of Ministers Order (No. 169) Dated 11/08/1419H which stipulated the merger of all Saudi electricity companies in the Central, Eastern, Western, and Southern Regions in addition to the ten small companies operating north of the Kingdom as well as the other electricity operations managed by General Electricity Corporation, into a single joint stock company which is now known as Saudi Electricity Company. 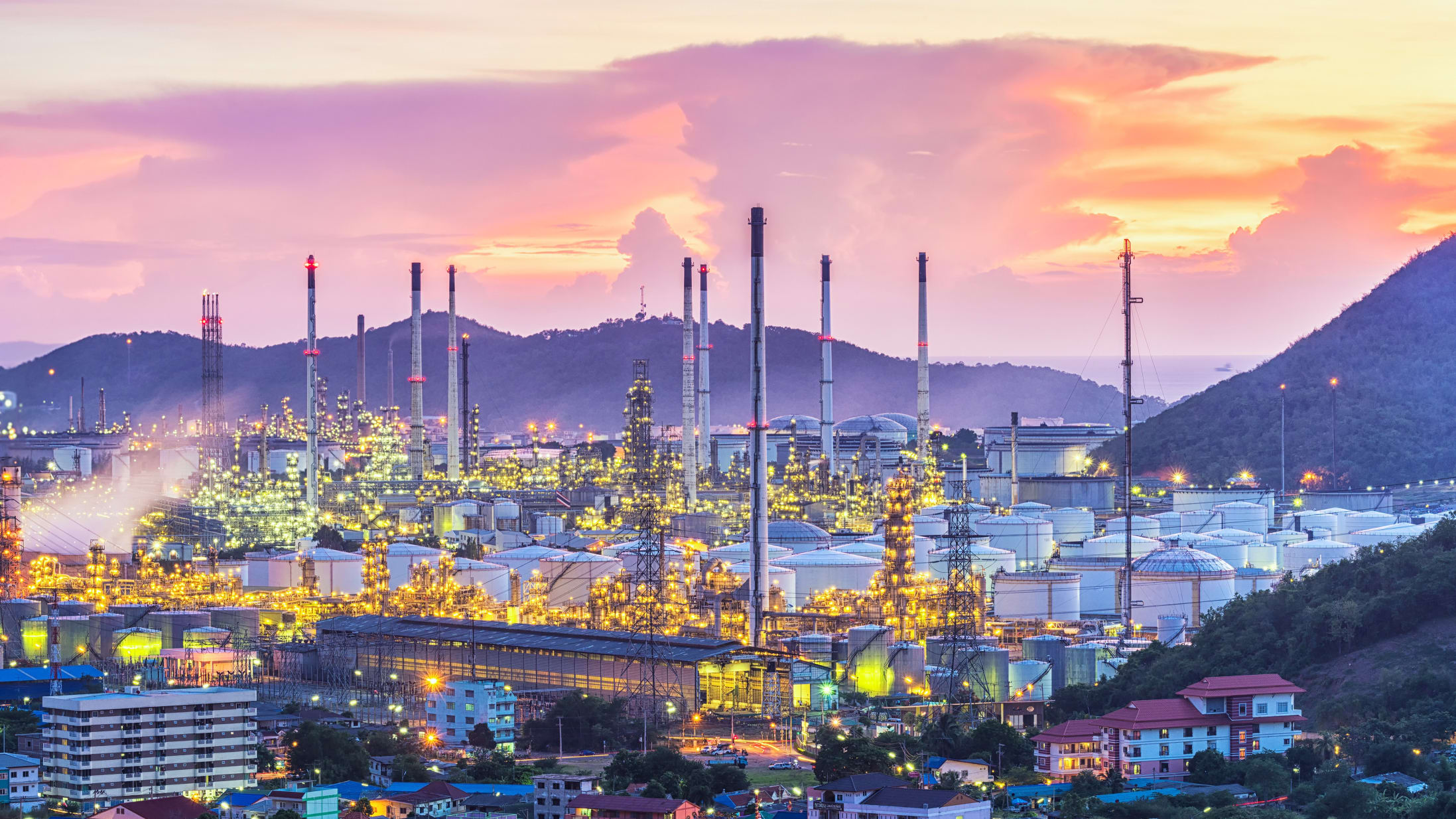