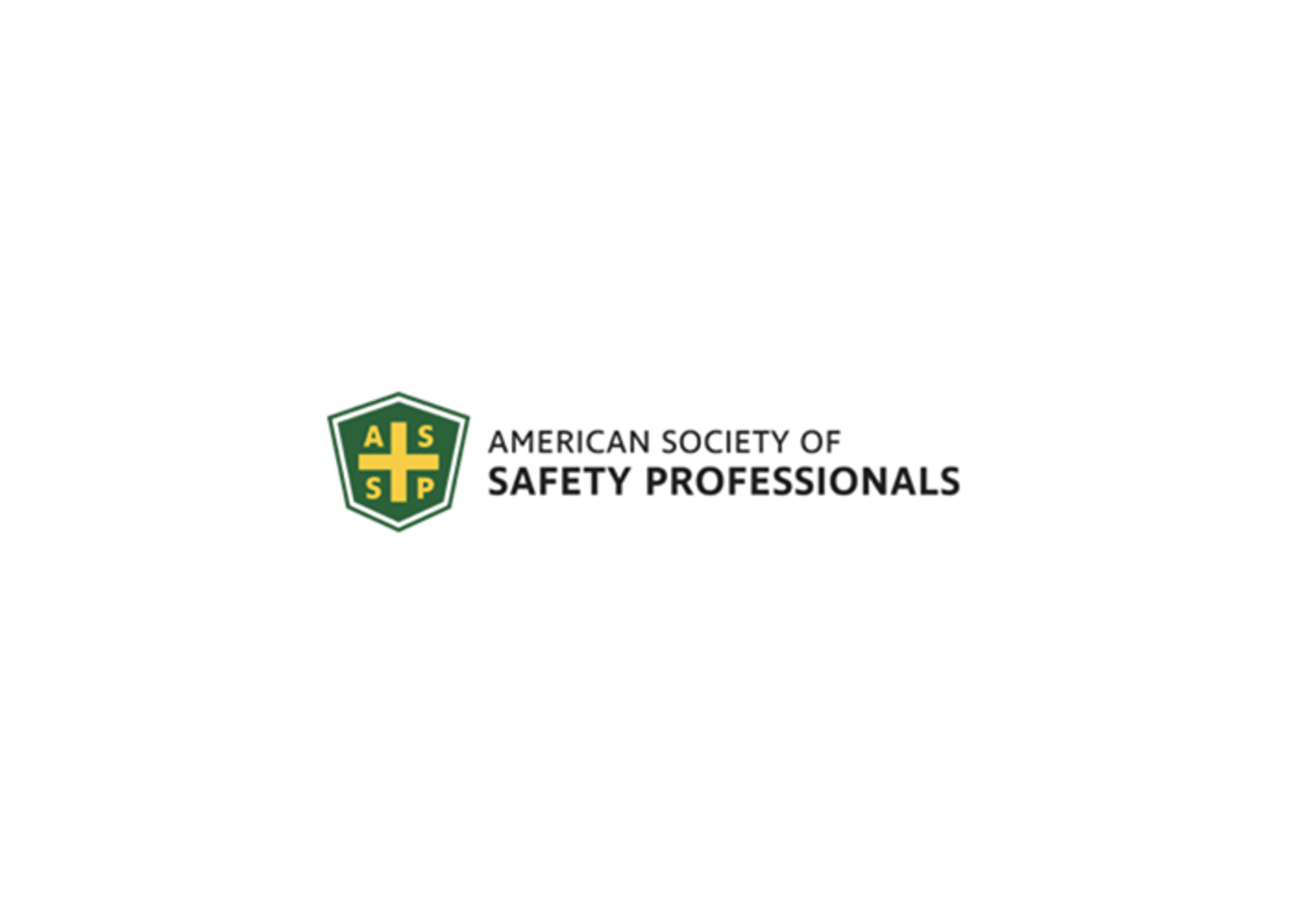 By American Society of Safety Professionals

The American Society of Safety Professionals (ASSP) Foundation today released a fatigue research report that shows the value of wearable technology in the workplace, encouraging employers to make a New Year’s resolution to monitor the fatigue levels of its workers to reduce injuries and increase productivity. The three-year study was led by Dr. Lora Cavuoto at the University at Buffalo and Dr. Fadel Megahed at the Farmer School of Business at Miami University of Ohio. The project also involved researchers from Auburn University and the University of Dayton.

The study, which ended in December, demonstrated how to capture a worker’s safety performance and translate the data into personal fatigue levels. It’s the first step in creating a comprehensive framework that can identify research-supported interventions that protect workers from injuries caused by being tired on the job.

“Fatigue is a hidden danger in the workplace, but now we’ve tackled the measurement and modeling of fatigue through wearable sensors, incorporating big data analytics and safety engineering,” Cavuoto said. “Information is power, so knowing when, where and how fatigue impacts worker safety is critical. You can’t identify solutions until you pinpoint the problems.”

According to the National Safety Council, fatigue costs U.S. employers more than $130 billion a year in health-related lost productivity. In addition, more than 70 million Americans suffer from a sleep disorder. A typical U.S. company with 1,000 employees can expect to lose more than $1 million each year to fatigue, which can often increase the workloads of other human operators. This phenomenon has been reported in advanced manufacturing, warehousing, truck driving, construction and other occupations.

The research funded by the ASSP Foundation involved 25 participants wearing non-obtrusive wrist, hip and ankle sensors while completing three tasks commonly performed by manufacturing workers – assembly, stocking and remaining in a static or flexed position. Each person worked in three-hour increments. The study demonstrated that meaningful safety data can be collected by an employer in a cost-effective manner without interfering with a worker’s daily routine.

“By setting parameters, we identified behavioral changes in how people conduct work over time,” Cavuoto said. “For example, we saw how workers performed the same task in the first hour as compared to the third hour when fatigue became a factor. Wearable technology can uncover precursors to larger problems and help establish safety interventions that may call for scheduled breaks, posture adjustments or vitamin supplements that help the body.”

The fatigue research report is available on the ASSP Foundation’s web page. It is one of many research initiatives expected over the next several years in support of ASSP’s goal to elevate occupational safety and health worldwide. A repository of the research papers and code resulting from the project is available at the team’s ResearchGate project folder.

The ASSP Foundation – the charitable arm of the Society that was chartered in 1990 – receives contributions from society members and their families, its chapters, regions, common interest groups and corporations motivated to support the occupational safety and health profession. It has awarded more than $3 million in scholarships and professional education grants, helping more than 1,300 safety students and professionals. The ASSP Foundation provides resources for educational advancement, leadership development and research. For more details on the ASSP Foundation and its many programs, visit foundation.assp.org.

For more than 100 years, we have supported occupational safety and health (OSH) professionals in their efforts to prevent workplace injuries, illnesses and fatalities. We provide education, advocacy, standards development and a professional community to our members in order to advance their careers and the OSH profession as a whole. 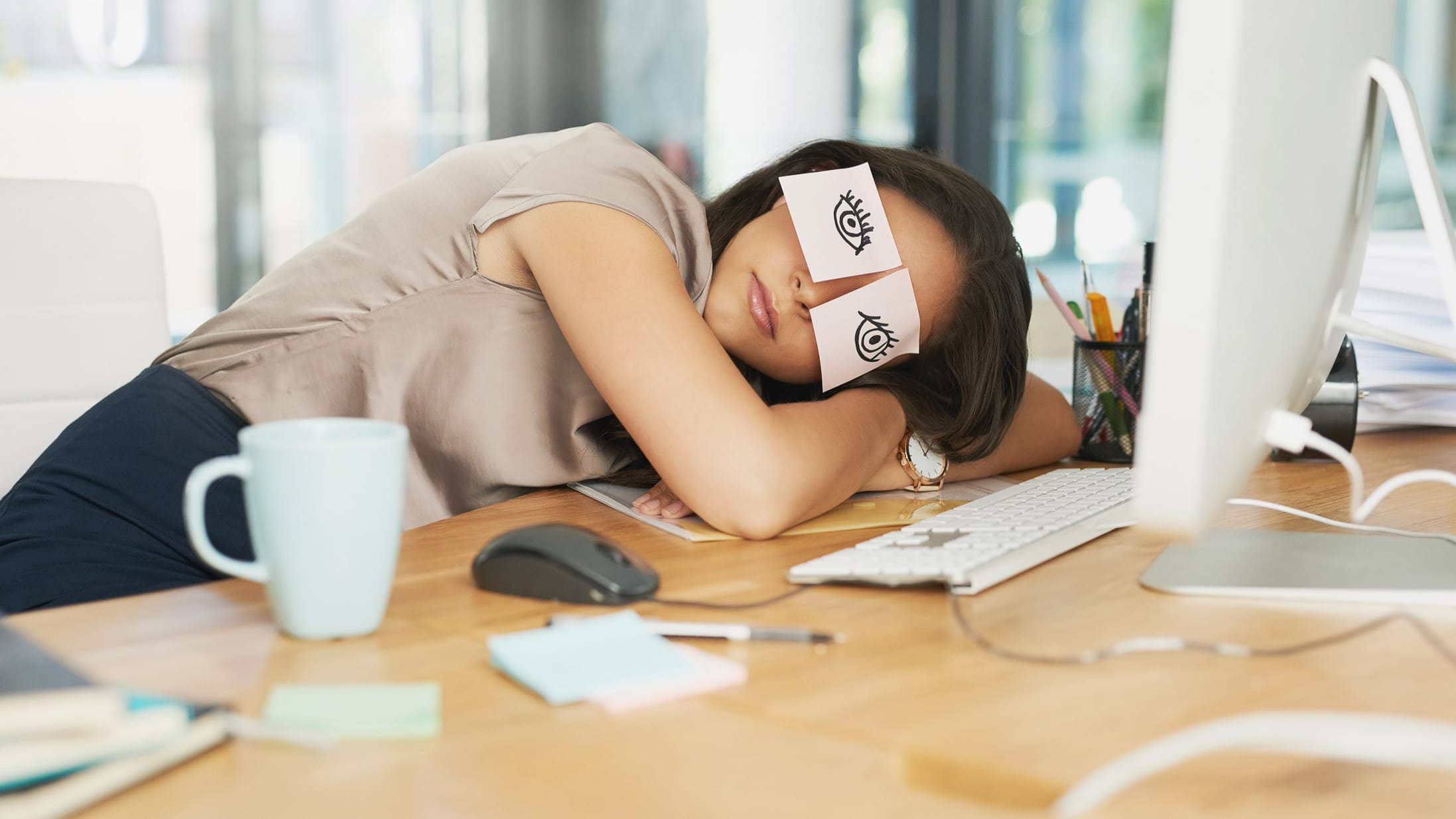