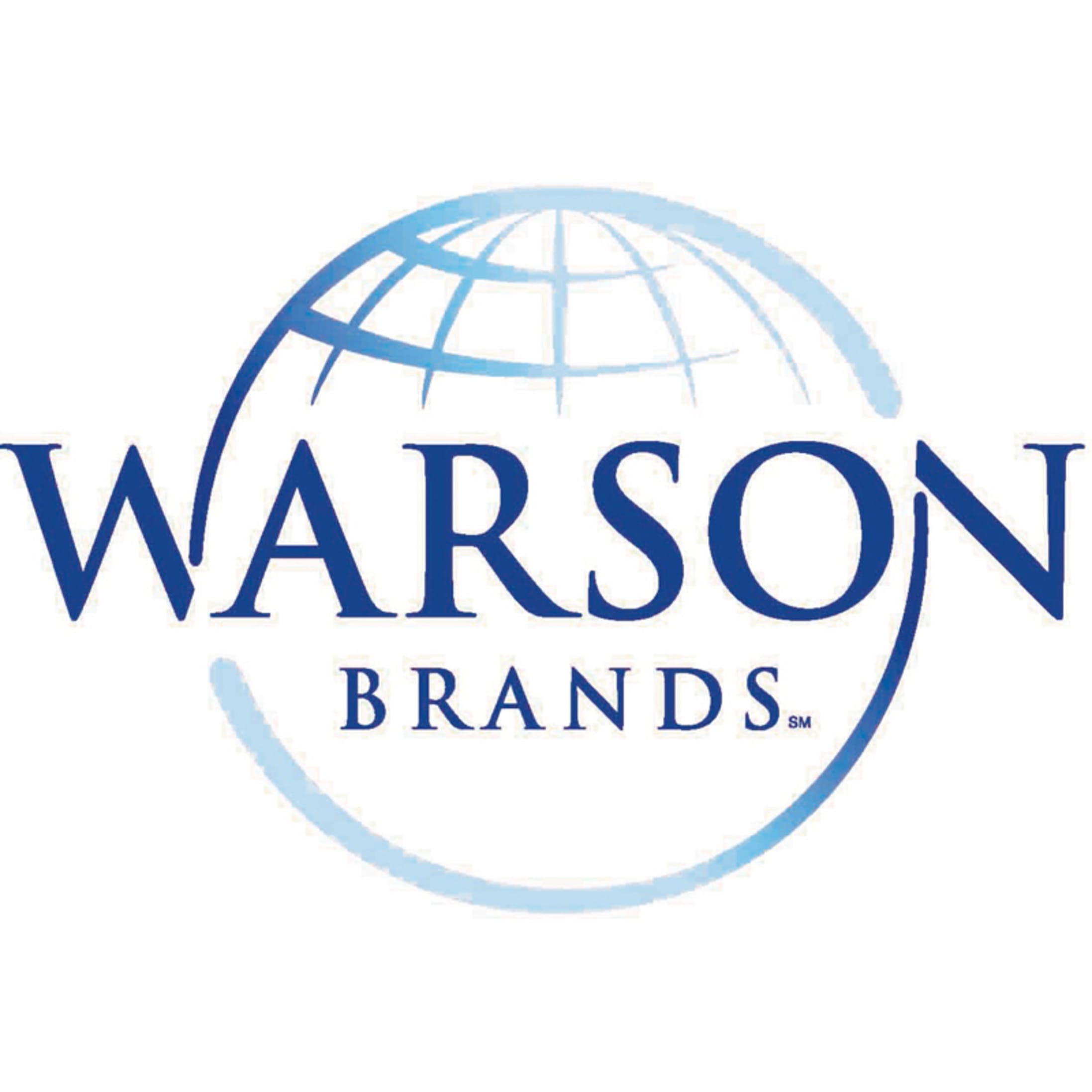 St. Louis, MO (May 26, 2021)  – Warson Brands, official licensee of Reebok for duty and tactical footwear, is excited to support the Navy SEAL community with the co-branded Navy SEAL Foundation Nano Tactical boot, where a portion of each purchase will go toward supporting the Naval Special Warfare community.

Support the Navy SEALSs and their families as you train to the max with your purchase of the first-ever tactical version of the shoe that revolutionized cross-training, the co-branded Navy SEAL Foundation Nano Tactical (RB7120) from Reebok, the Official Human Performance Partner of the foundation, where human performance is critical and whose mission is to provide immediate and ongoing support to the Naval Special Warfare community and its families.

“We are excited to bring an iconic training series like The Nano to the tactical market, where the stakes of performance training are never higher.  We are also tremendously proud to partner with the Navy SEAL Foundation in honoring those who have sacrificed as well as supporting their families,” states Brent Jennings, VP of Marketing at Warson Brands. 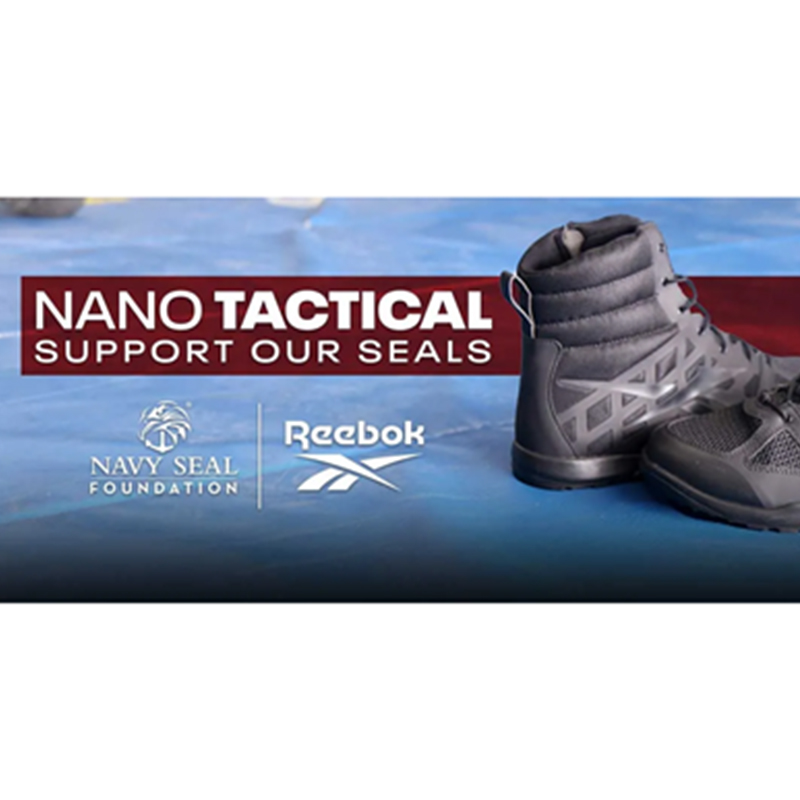 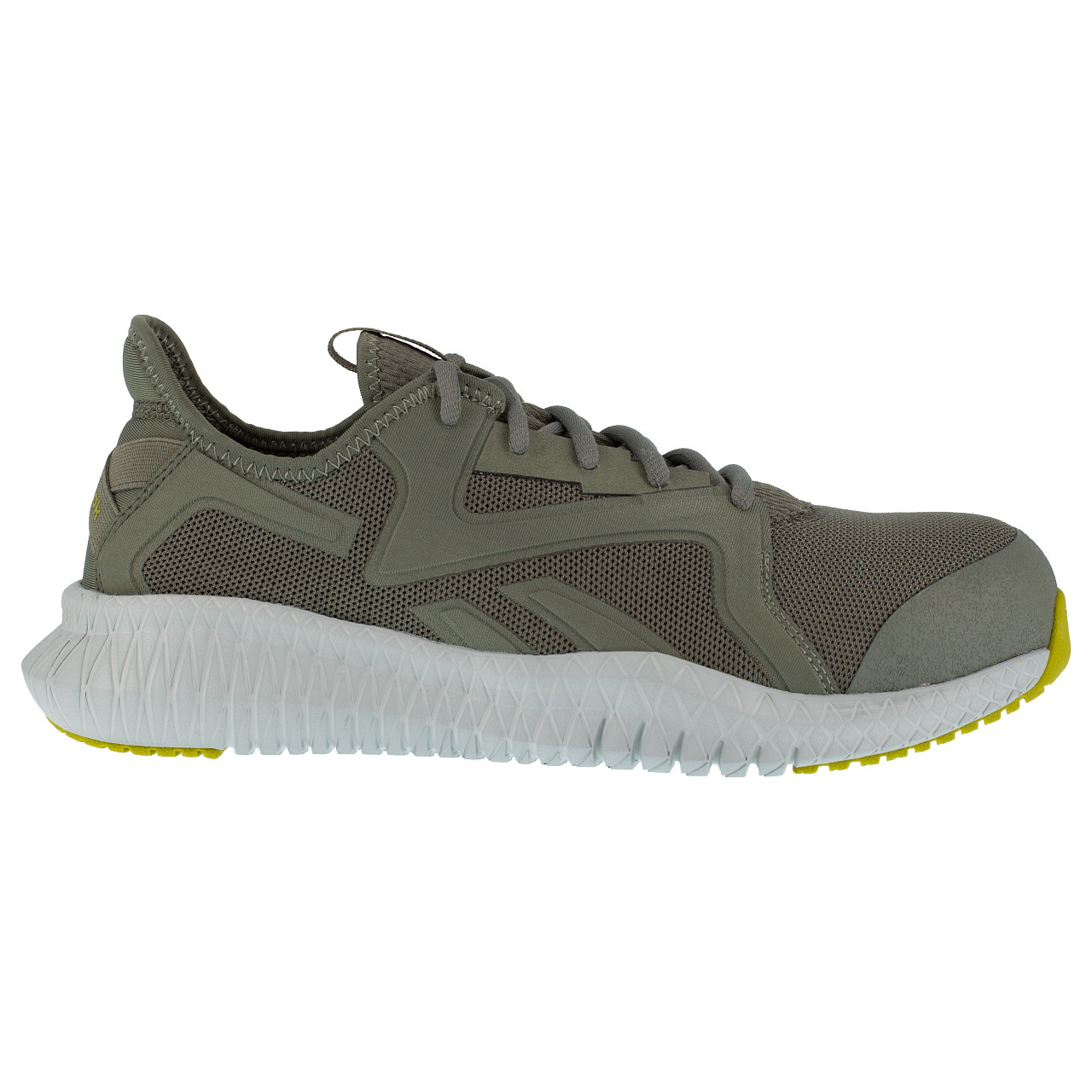 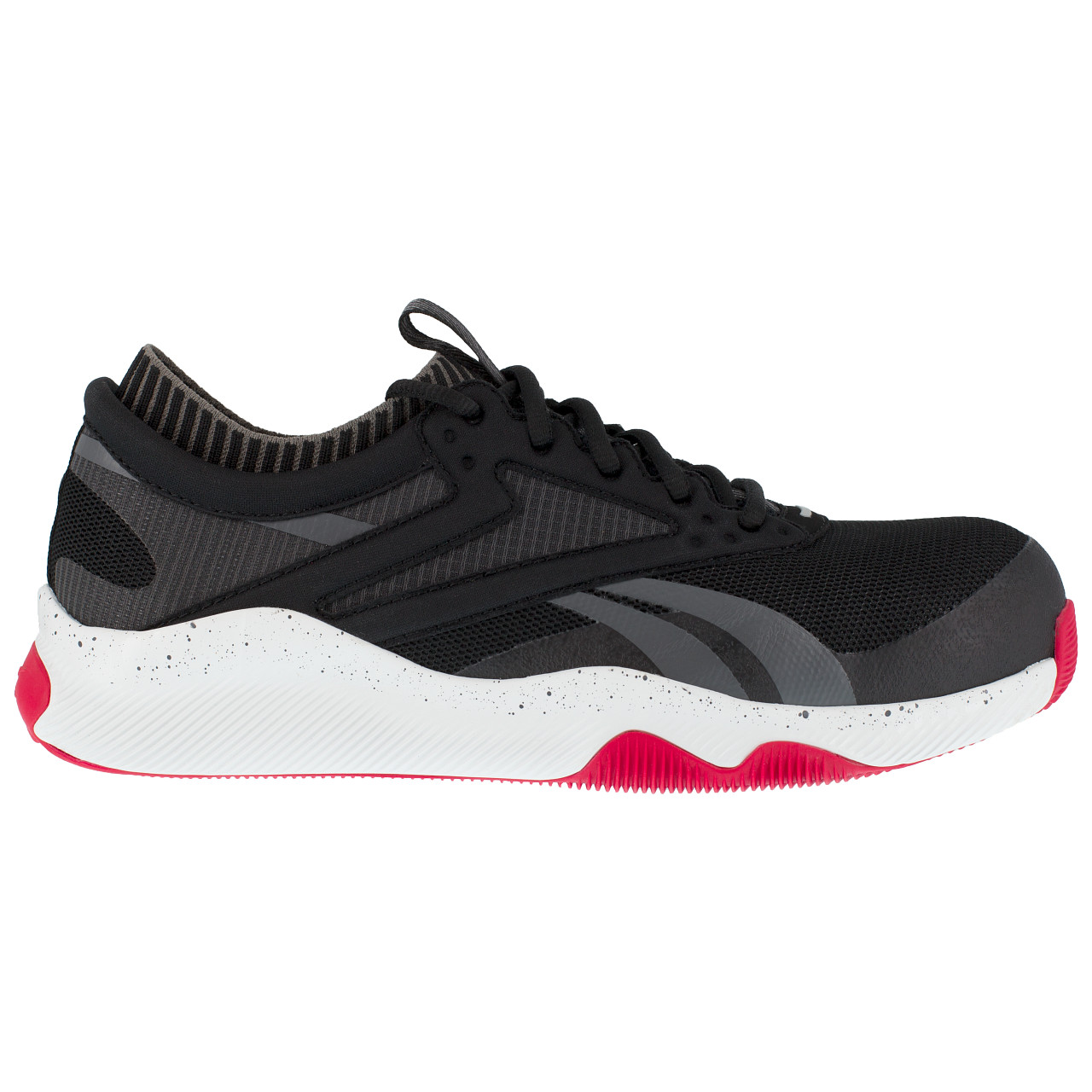