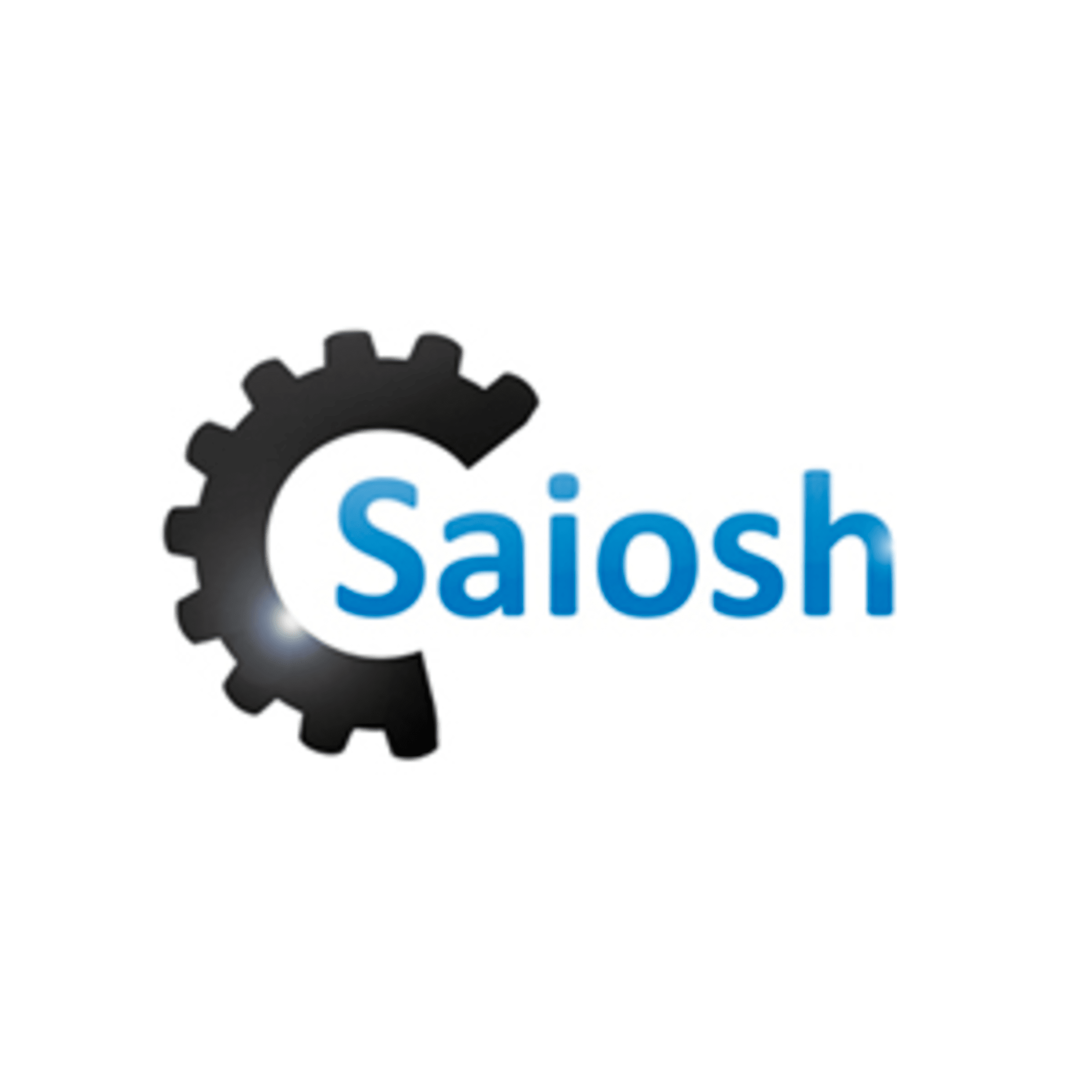 Construction is still largely regarded as a male domain, and women are not taken seriously as professionals in construction. Society, tradition, organisation culture, and sexist attitudes play a key role when appointing women in leadership positions. Construction should not be male dominated because it is considered ‘rough and tough’, and women should be given a chance to prove themselves in the construction industry.

There is a clear indication that commitment, dedication, acknowledgement, responsibility, confidence, and self-promotion have an impact on the core competencies of women in construction. Women are prepared to work to be successful, if given a chance to prove themselves. Furthermore, women are perceived to do well in situations where they need to manage different projects all at once. Women in managerial positions are also perceived as more demanding than their male counterparts, and women have the confidence to pursue and motivate themselves in the construction industry knowing that they can do the job and complete it successfully.

To participate in construction as a woman takes great courage mainly because it is regarded as male ‘terrain’. Women must face many challenges to gain recognition in the construction industry, which makes it difficult to penetrate and persevere in the male dominated environment. However, women can succeed in construction using their female skills without having to adopt a masculine approach. Although women have made great strides in construction, the ‘glass ceiling’ is far from being completely shattered. Women’s representation in the construction industry’s formal structure is ranked first among the factors that constitute barriers to advancement of women in construction, followed by the male dominated work environment, and culture. Therefore, it is increasingly important that women cease thinking that they must be similar to men in order to succeed as men do.

Appropriate steps should be taken to create a more equitable work environment through the development of cultural change within construction organisations. It is only through a genuine commitment to the development of a more equitable industry from the highest level, that women are likely to be able to develop their careers in parity with men. However, if more women can be retained in this way, then this may in turn lead to a further increase in the number of women entering construction as those obtaining management positions constitute role models for future entrants. The main implication for organisations in the construction industry is that they need to improve the industry’s image if they are to attract women graduates. Organisations need to provide mentors for undergraduates and young graduates entering the construction industry. Furthermore, the mentors should ideally be women who would also act as role models to women entering the industry, although male mentors would help reduce some of the stereotypes of management through increased interaction with women recruits. 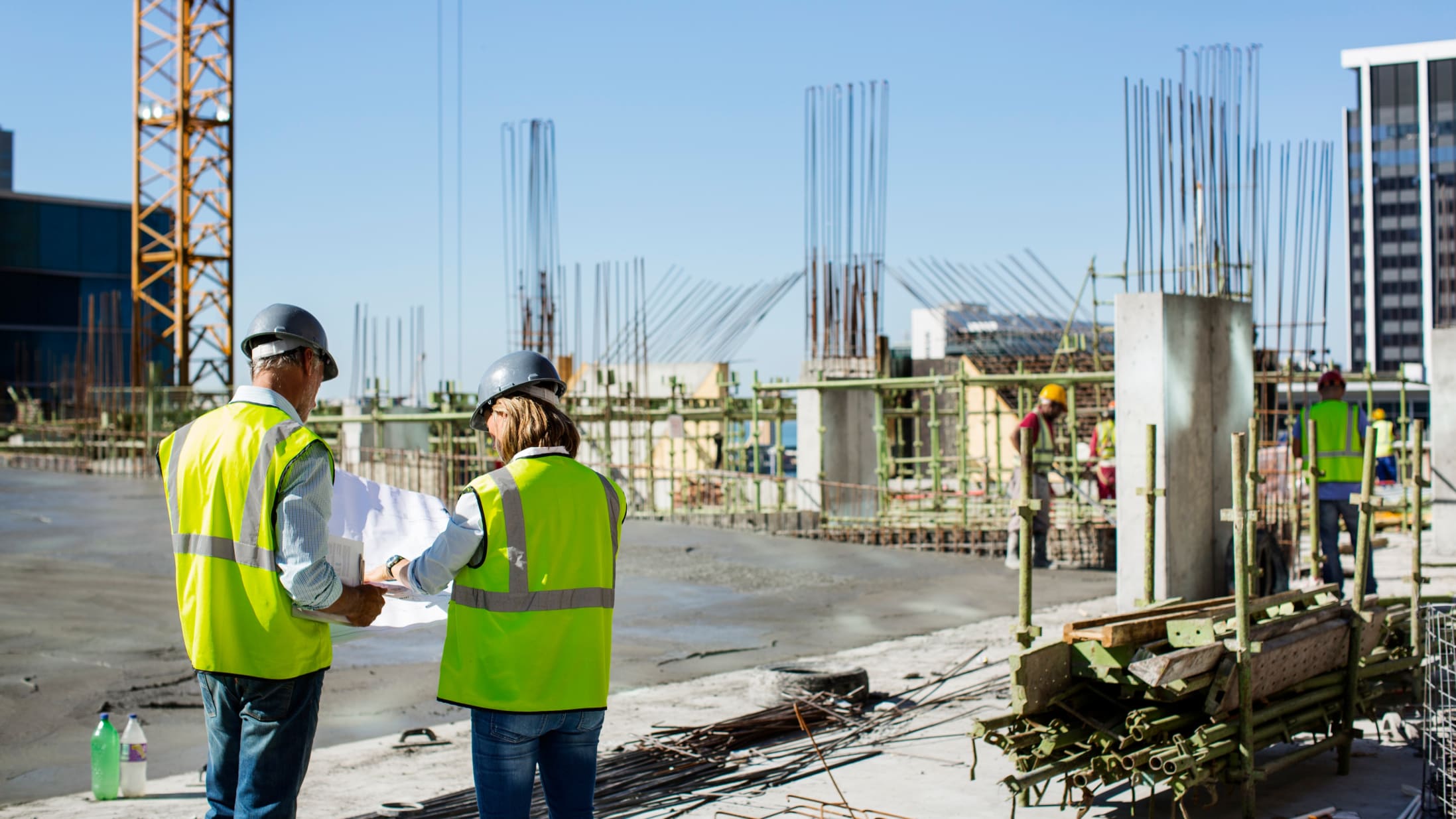 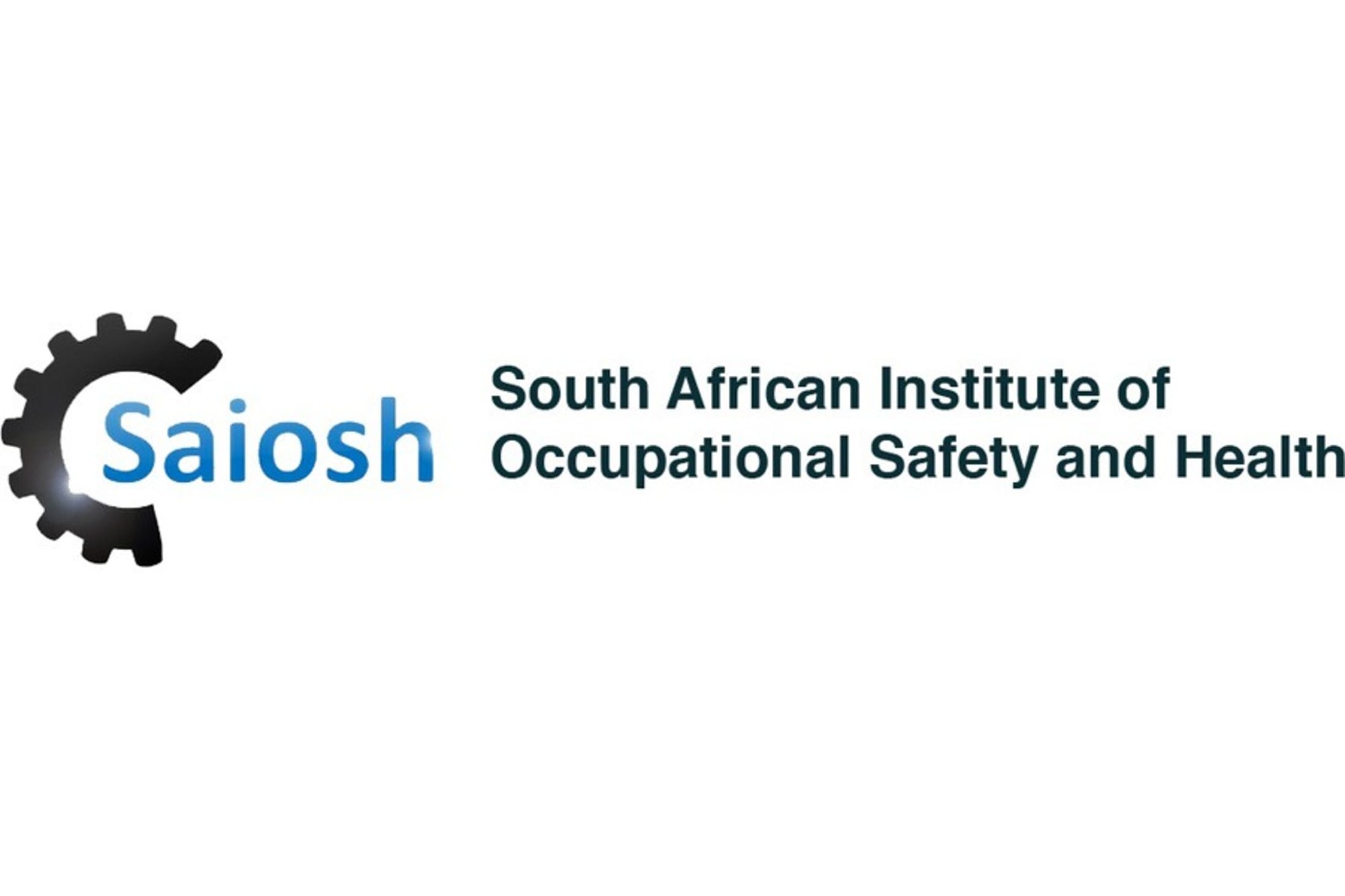 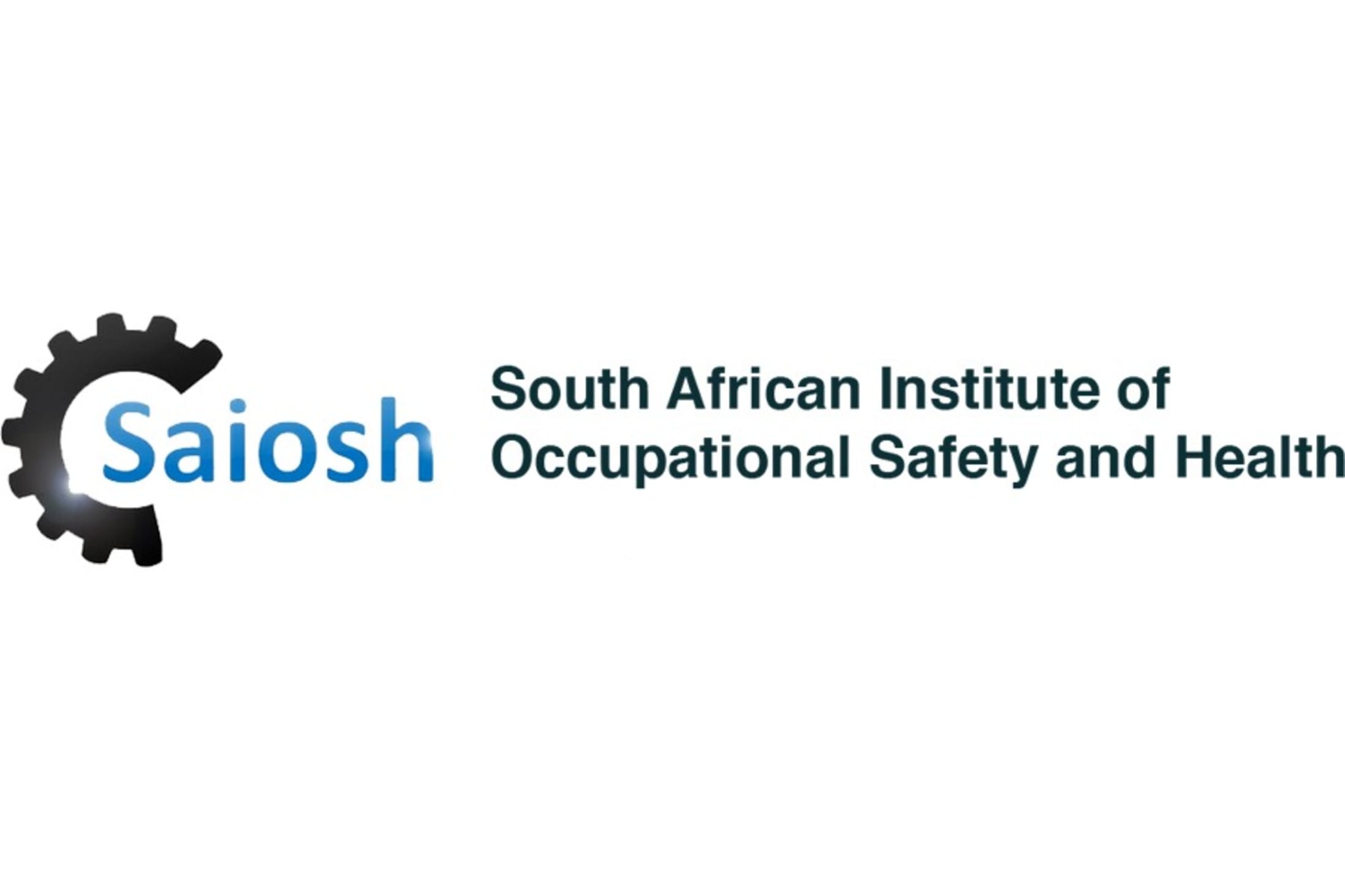 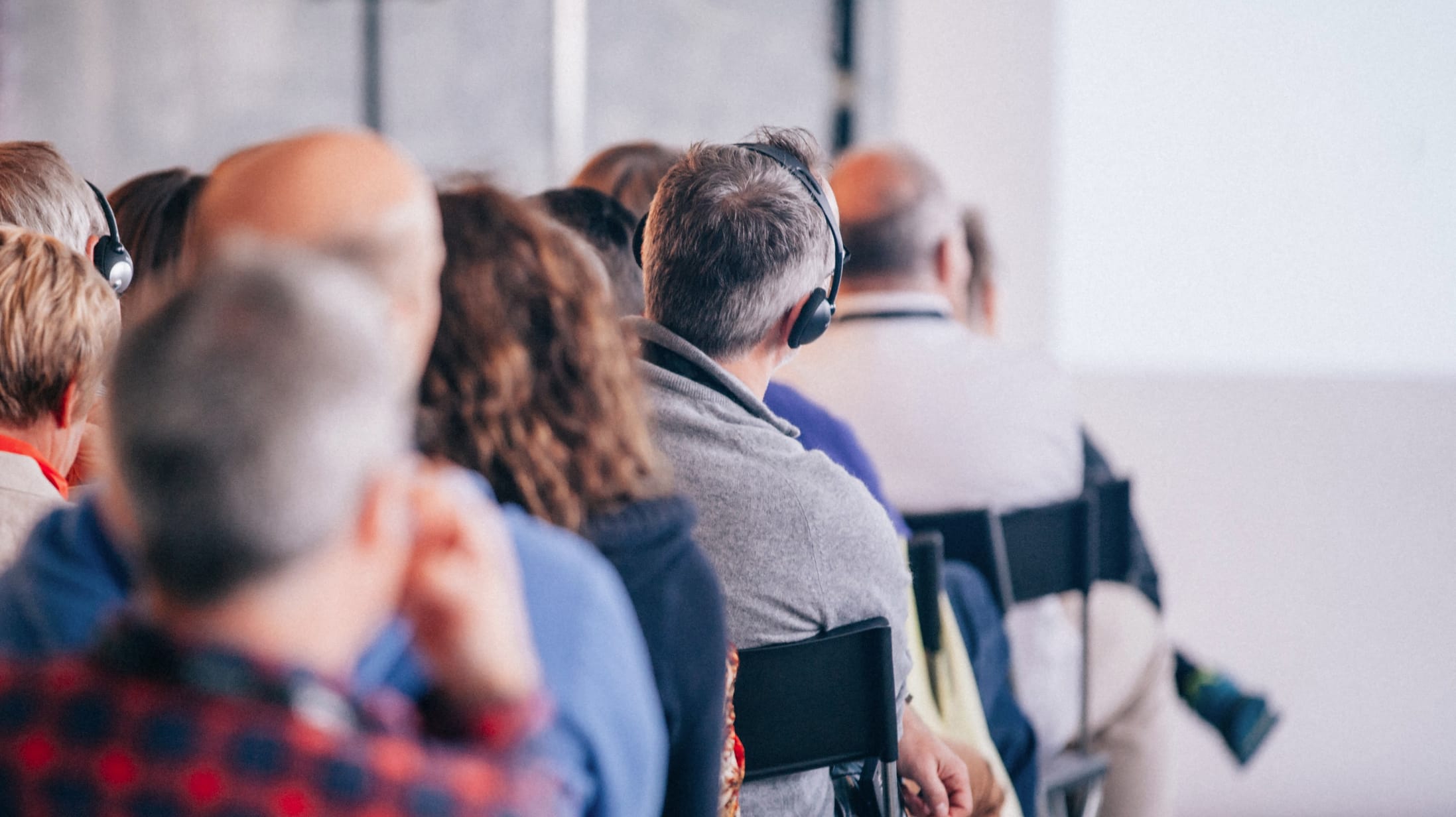 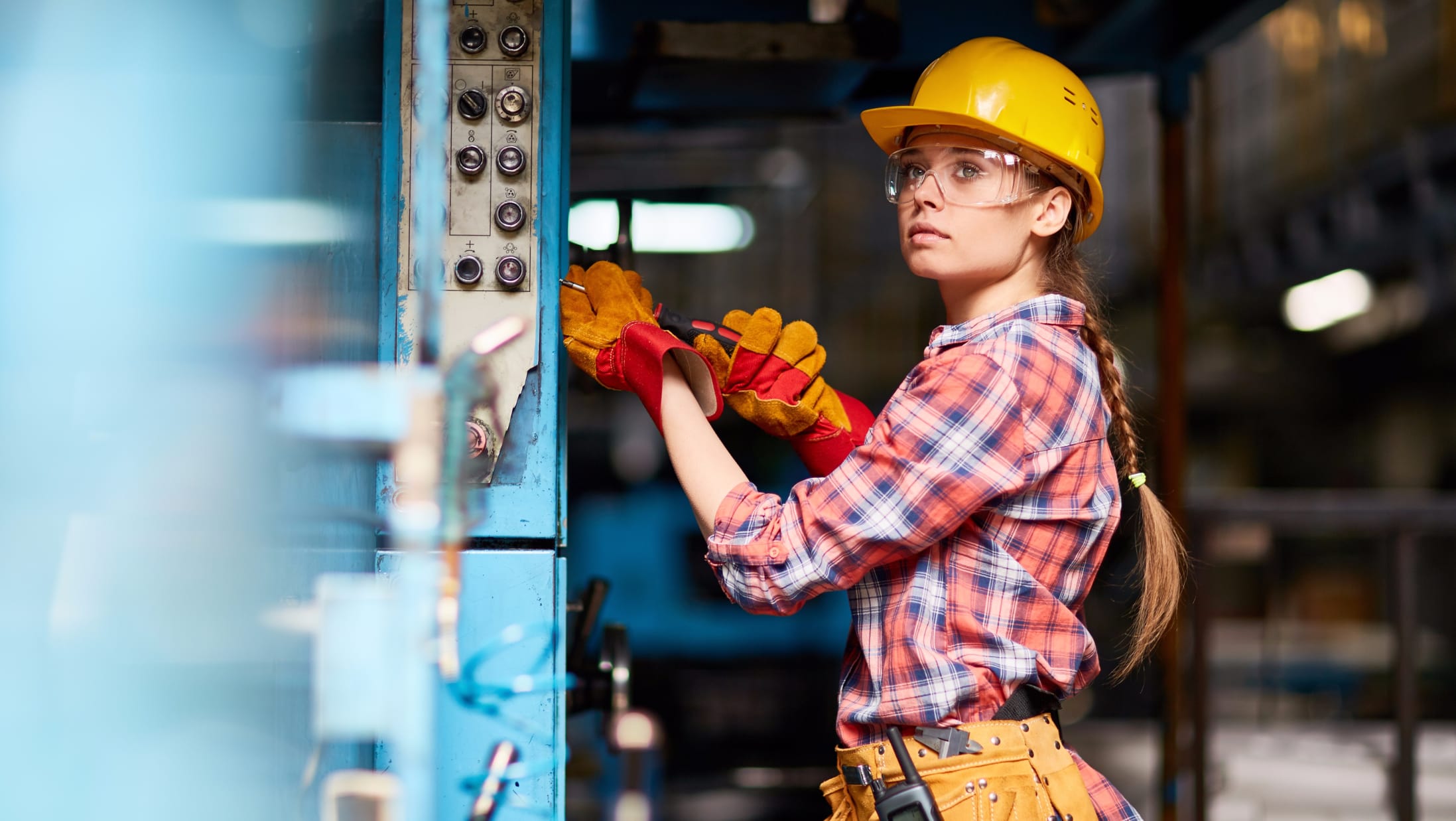 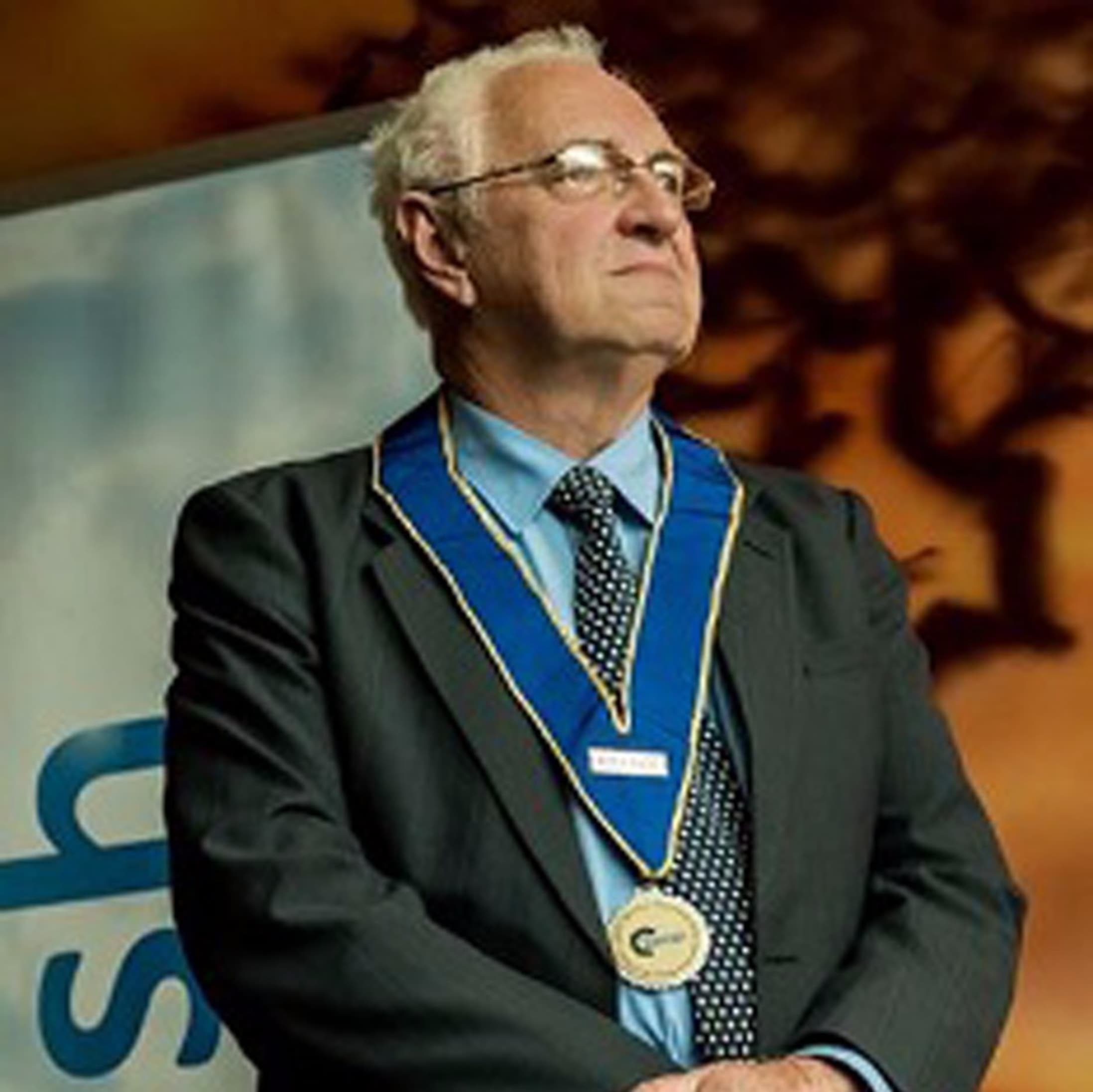