The United Kingdom is celebrating its National Day at Expo 2020 Dubai on Thursday with a splash of pomp and ceremony featuring cultural performances by the Band of the Coldstream Guards, a site-wide journey of the Commonwealth Games Queen’s Relay Baton, and a visit by Prince William, the Duke of Cambridge, as part of his first official trip to the UAE.

HE Al Kaabi said: “The United Kingdom’s pavilion theme of ‘Innovating for a Shared Future’ demonstrates the country’s pivotal role in leading innovation efforts globally. Key breakthroughs in the future of science and technology, as well as its advances and contribution to space, artificial intelligence, energy, and more are essential to the development of our shared humanity.

“The UK’s presence at Expo 2020 Dubai presents a valuable opportunity for our two nations to deepen cultural ties and establish creative activities that bring together artists, thinkers, and innovators from both our countries, in order to exchange ideas, build bridges of understanding, and achieve shared benefits.”

RH Dorries said: “The UK and UAE share a deep and historic bond. We’re committed to tackling global issues together, and we’ve strengthened that relationship through our new and ambitious ‘Partnership for the Future’ – which, alongside our expanded UAE-UK Sovereign Investment Partnership, we’ll use to create new trade, and collaborate on a number of areas including life sciences, education, climate and security.

“We’re the home of Shakespeare…, [Harry] Potter and [James] Bond; Adele and Ed Sheeran; Isaac Newton and Stephen Hawking; the birthplace of the man who invented the world wide web – changing life as we know it; and the country where the greatest game on earth, football, was invented. It’s hard to condense thousands of years of literature and innovation, science and creativity into one single space – and so I’d recommend that people come and see it with their own eyes with a visit to the UK.”

Following the speeches at Al Wasl Plaza, the Band of the Coldstream Guards delivered an eye-catching performance in their red jackets and iconic bearskin hats. Earlier, 40 children from the Dubai British School participated in activities involving the Rugby League World Cup at the Sports, Fitness and Wellbeing Hub and visited the Surreal water feature.

The Birmingham 2022 Queen’s Relay Baton left the UK Pavilion on its journey across the Expo 2020 Dubai site, ahead of the Commonwealth Games in July, inviting colourful participation at several other country pavilions along the way.

Later, Prince William, the Duke of Cambridge will tour the site, the Royal Philharmonic Concert Orchestra will perform in Jubilee Park, and a UK in 360 Projection will light up Al Wasl Plaza accompanied by performances from musicians including John Newman and Tom Seals.

Under the theme ‘Innovating for a Shared Future’, the UK Pavilion features a continuously changing collective message generated by artificial intelligence and visitor contributions. It offers an awe-inspiring glimpse into the future, showcasing leading British expertise in sectors, including artificial intelligence, machine learning and space.

National and Honour Days at Expo 2020 Dubai are moments to celebrate each of its 200-plus International Participants, shining a light on their culture and achievements and showcasing their pavilions and programming. Running until 31 March 2022, Expo 2020 Dubai has invited visitors from across the planet to join the making of a new world in a six-month celebration of human creativity, innovation, progress and culture. 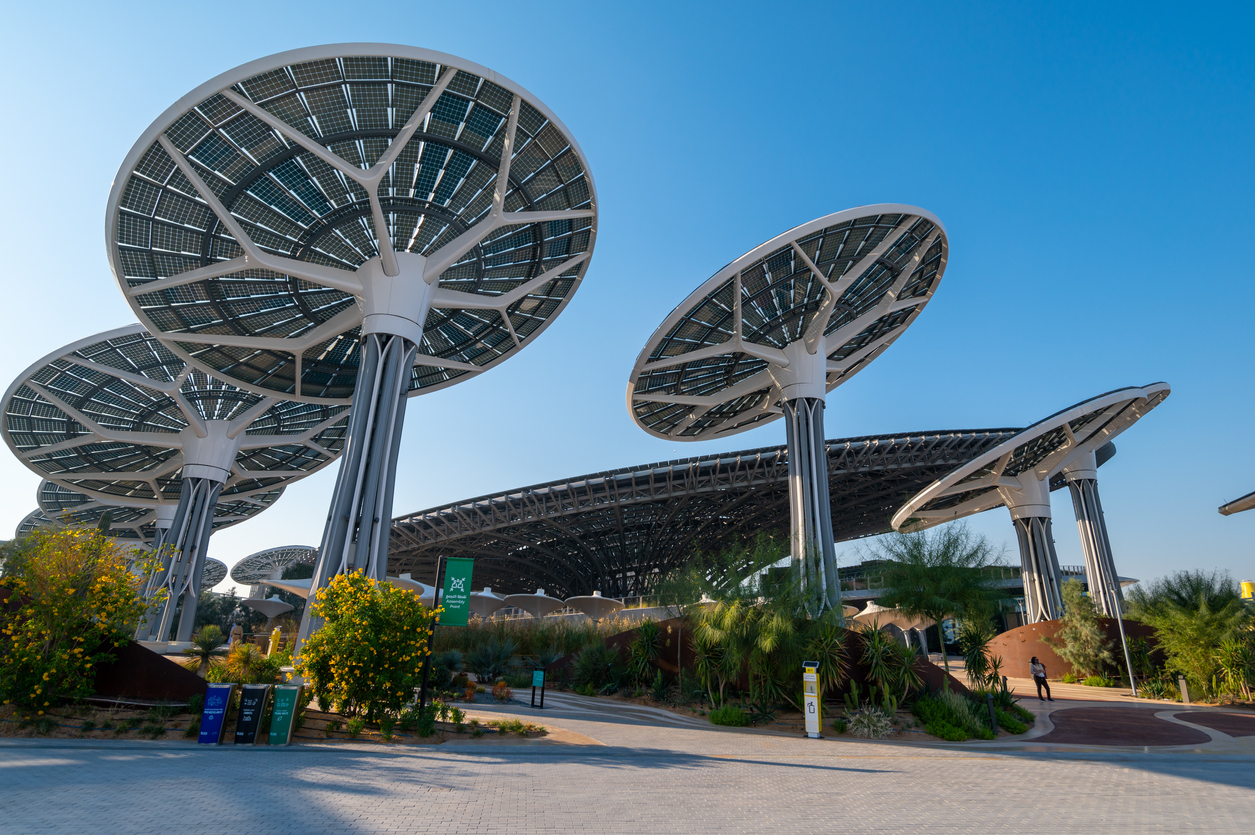 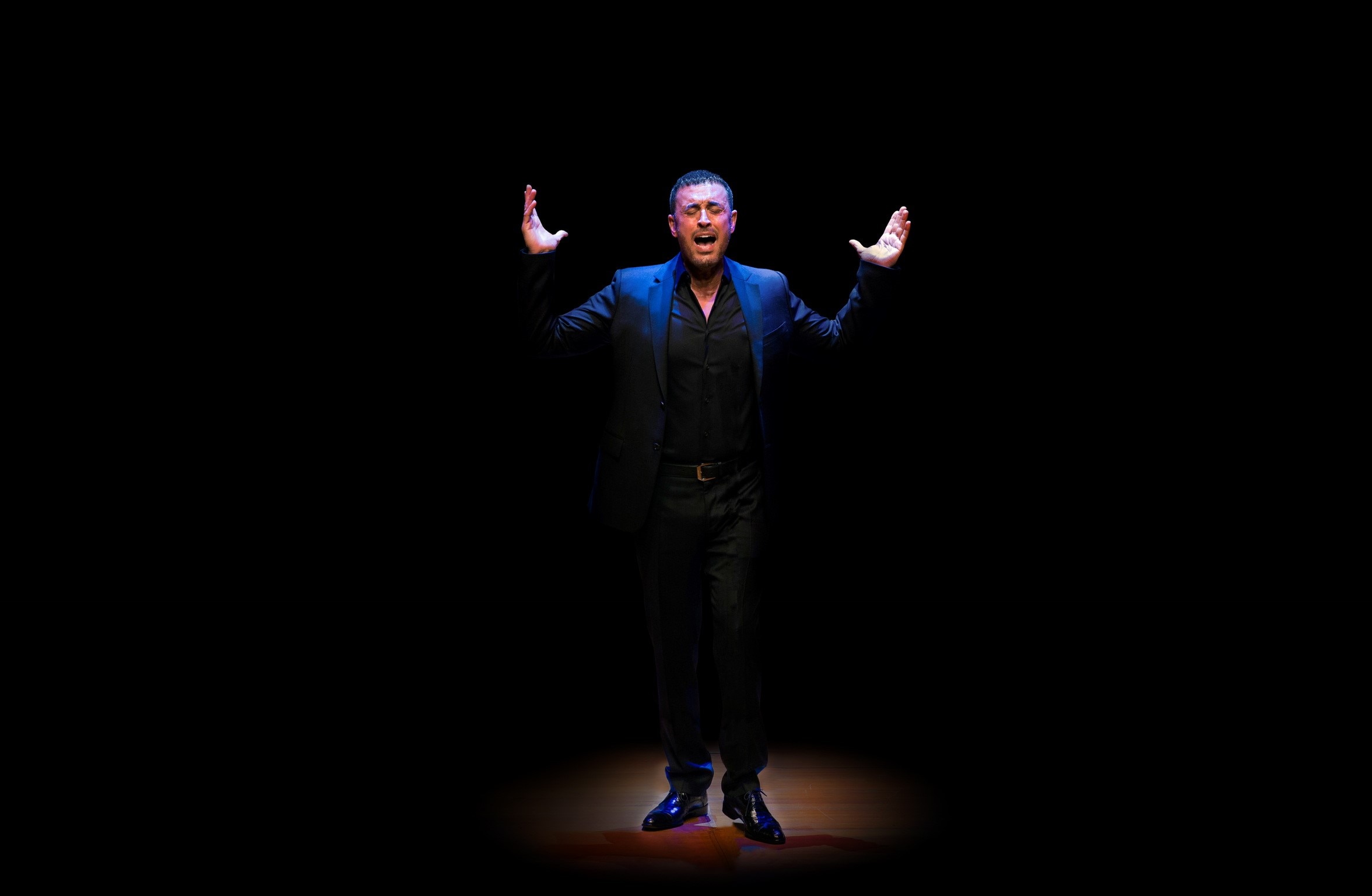