Oil and gas leaders and safety training providers have been announced as finalists for this year’s annual OPITO Awards.

The shortlist includes five individuals and four companies from the UK, the Americas and Asia Pacific, all being recognised for their commitment to ensuring the safety of the oil and gas workforce and shaping its future.

The winners will be announced during OPITO Global – the Safety and Competence Conference at the InterContinental Hotel in Kuala Lumpur (KL), Malaysia, on Wednesday, 7th November. It is the only international event which focuses entirely on safety and skills in the oil and gas industry and is expected to attract more than 400 delegates from around the world.

In the running for the Emerging Leader Award are Josphin Mary Arul from India’s Pondicherry International Safety Training Academy and Herdian Mohammad from PT Samson Tiara in Indonesia.

Meanwhile, the Digital Champion title will be awarded to either Aberdeen-based Mintra Group in the UK or Wild Geese Group in KL.

OPITO CEO, John McDonald, said: “This year’s wide geographical spread of safety champions and companies making the shortlist, demonstrates the global reach and continued successful implementation of OPITO’s safety and competence standards which have been adopted in over 45 countries.

“The OPITO Awards recognise those who work hard to ensure the workforce is trained to one common set of standards. The accolades will also honour those who are dedicated to improving the safety training landscape for the entire sector.

“The line-up of finalists all embody these qualities which will make difficult for the judges ahead of next month’s ceremony. We wish everyone good luck and I look forward to seeing them at OPITO Global in KL.”

With a continued focus on energy industry safety, this year, the OPITO Global conference has an additional Technical Forum on Thursday, 8th November. Around 150 delegates from OPITO’s global network of approved training providers are expected, as well as industry practitioners. The fast-paced workshop sessions will delve deeper into the details of delivering OPITO standards around the world.

Free to attend, registration information for both days can be found here. 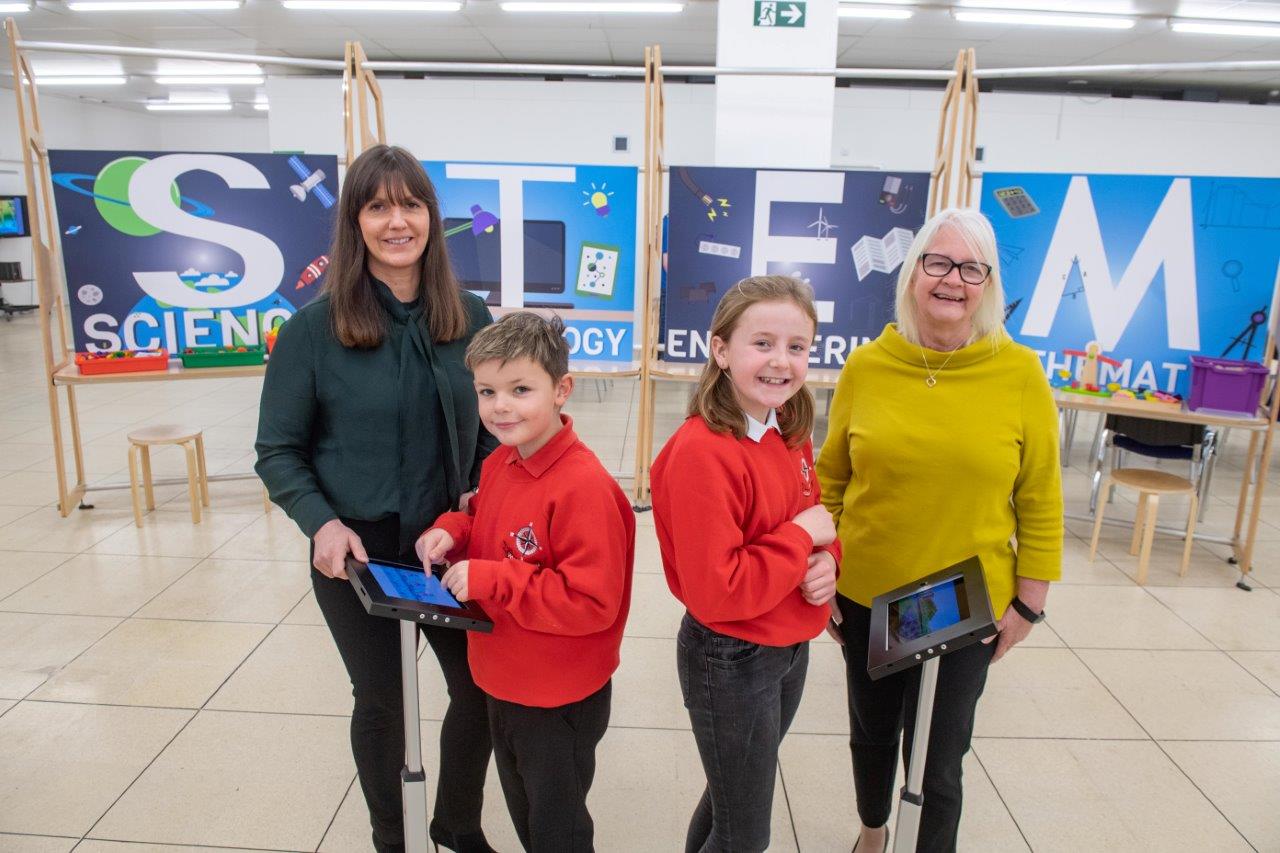 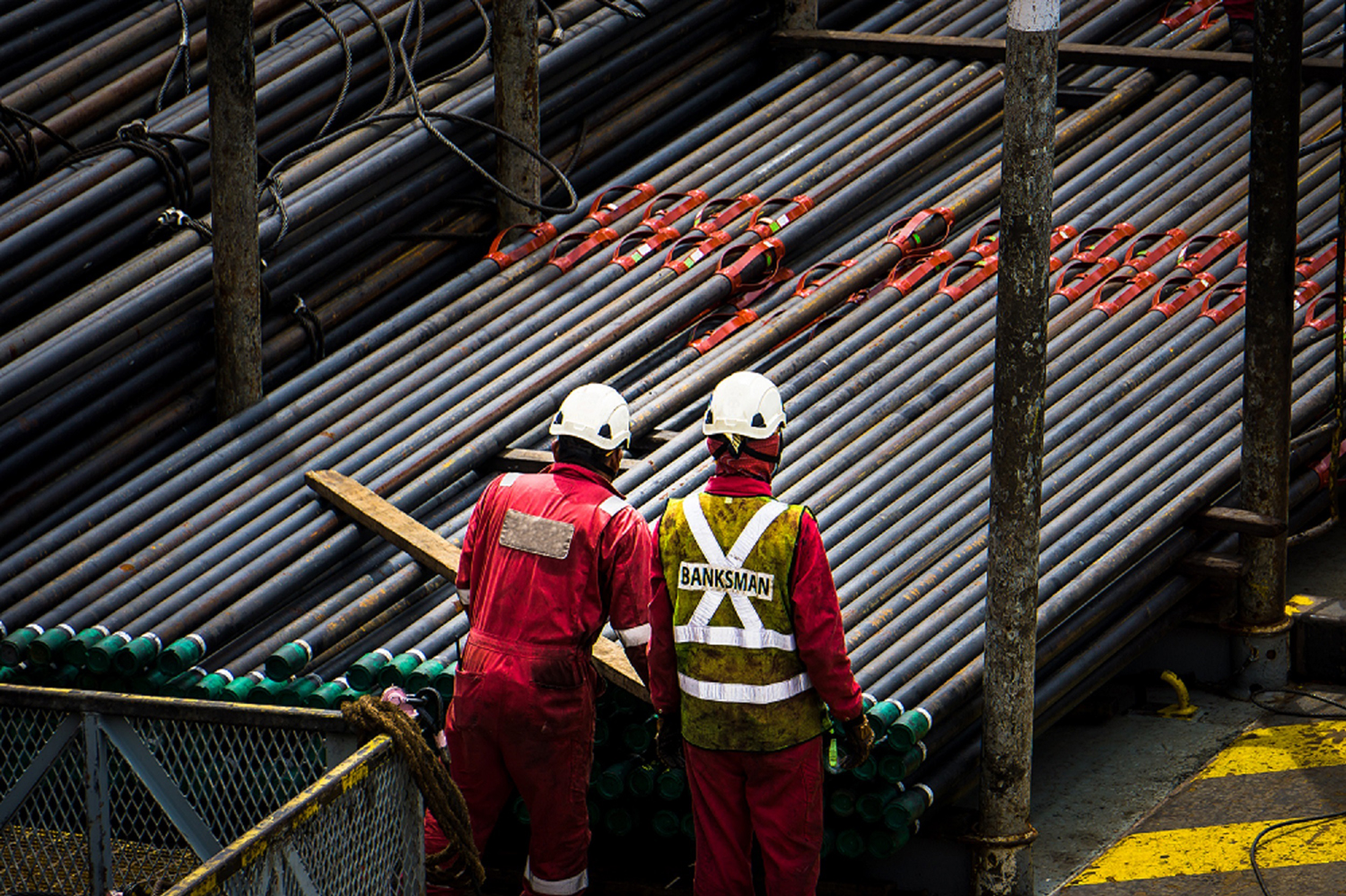 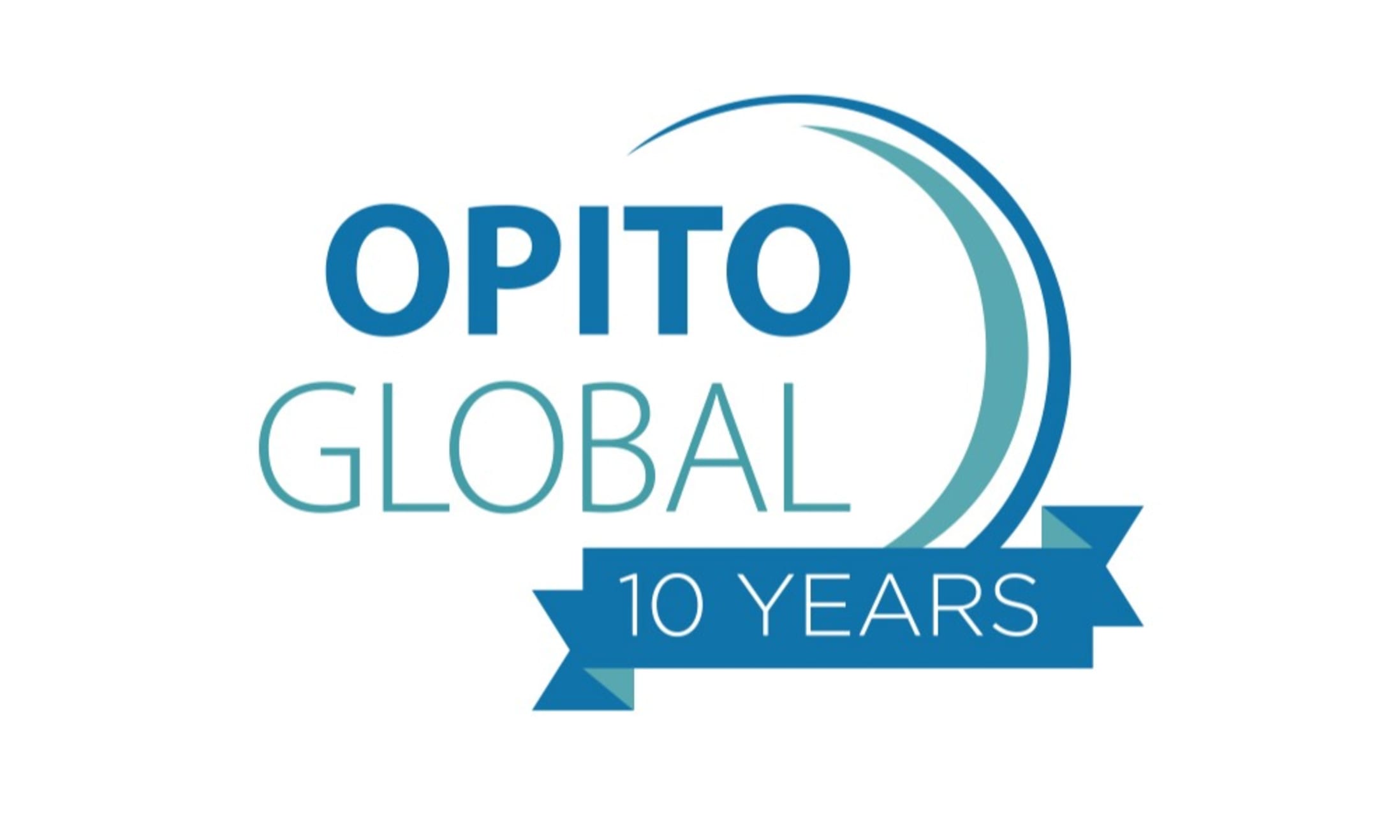 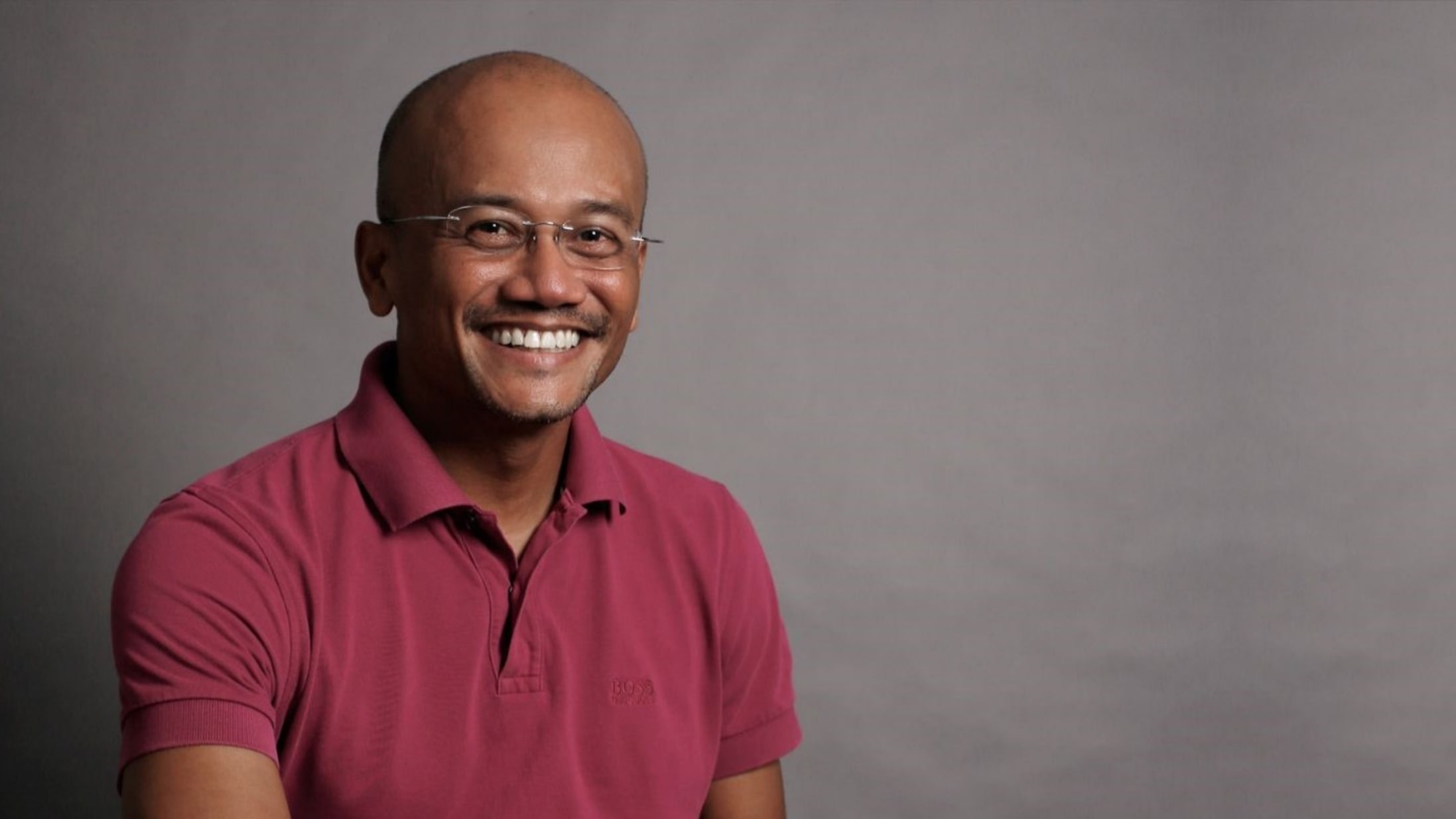 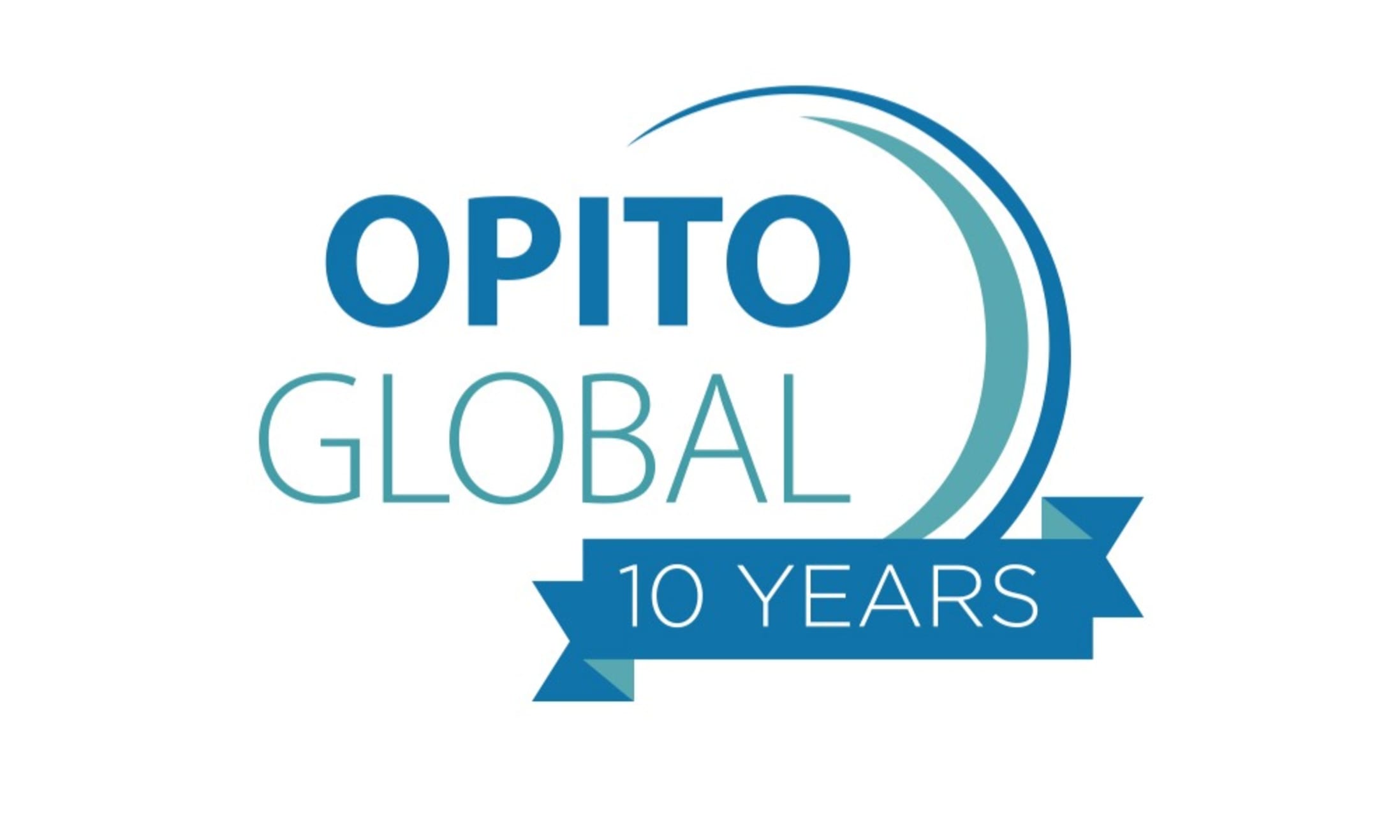