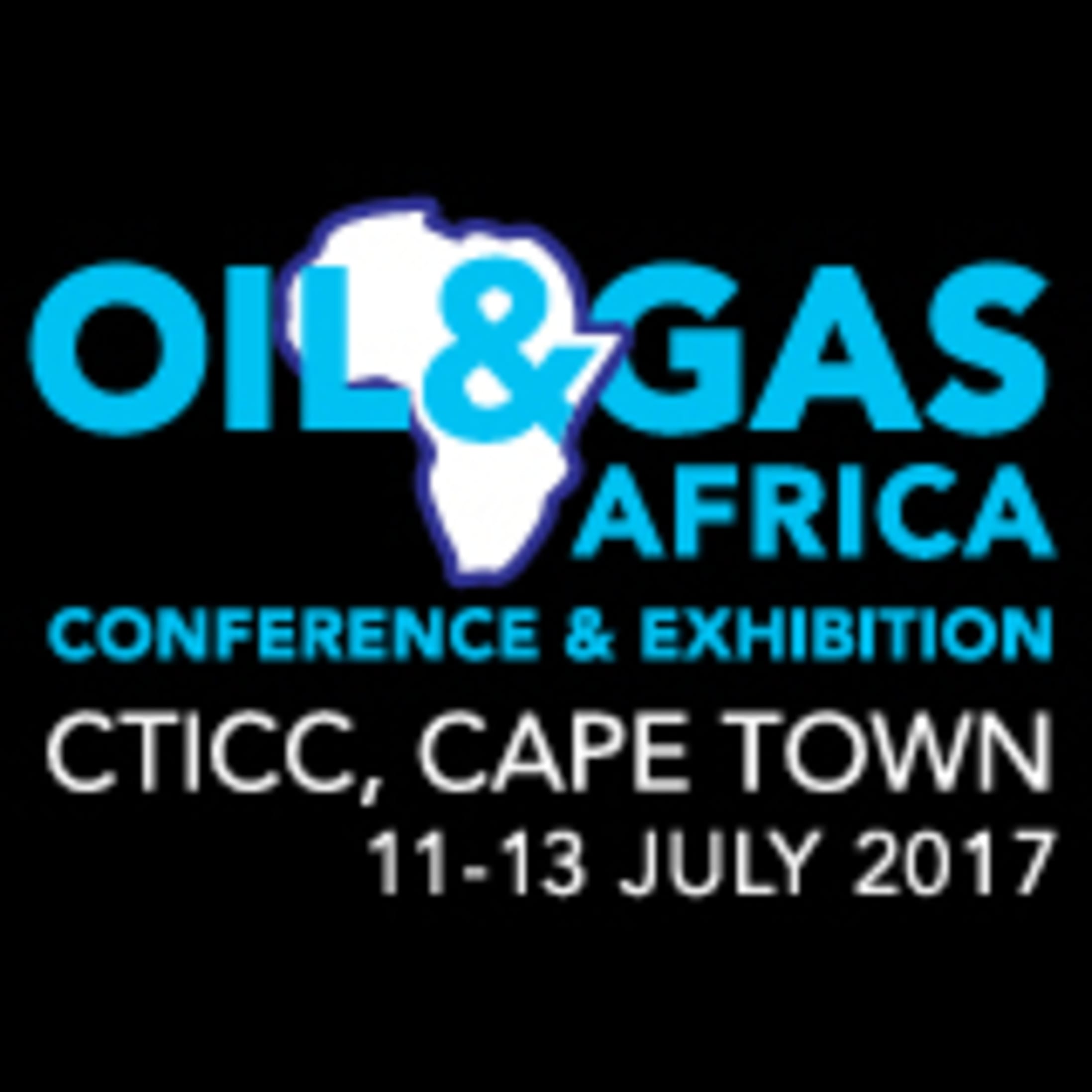 By Oil and Gas Africa

Thirteen gas wells make up the Tetra4 project and when it began commercial operation in 2016, it became South Africa’s first onshore supplier – and it is set for huge expansion.

In May this year owner Renergen landed a multi-million dollar loan from the government, which is set to boost onshore production through a new 107km underground pipeline.

Located near Virginia in Free State, 400 kms south-west of Pretoria, Tetra4 provides compressed natural gas to the transport and mining sector and it boasts the world’s highest concentration of commercially extractable helium.

“As the first and currently only onshore production license holder in South Africa, we have walked the road many still fear to tread,” says Nick Mitchell, Renergen’s Chief Operating Officer and Chairman of the Onshore Petroleum Association of South Africa.

“We have had to overcome many challenges, and change perceptions in order to gain stakeholder confidence in order to move forward.”

Tetra4 has changed the way onshore production operates and demonstrates government support for natural gas, which is viewed as ‘clean and renewable’. Renergen’s new eight-year, R218m ($17m) loan from the Industrial Development Corporation (IDC) will help fund a 107km pipeline and associated installations for the project.

Pipeline construction is forecast to begin before the end of this year and, subject to regulatory approvals, operations will start by June 2018.

Mitchell is scheduled to talk about the Tetra4 project on the first day of this year’s Oil & Gas Africa Conference in Cape Town, on July 11-12.

“It will be a case study on operations, providing a view on legislation, operating environment, investment funding and what needs to be considered for the sector to grow,” he says.

The South African IDC’s decision to grant the loan is part of its strategy of supporting gas as a cleaner energy source, Hilton Lazarus, IDC head of base and specialty chemicals.

Onshore production remains in its infancy in the sub-Sahara and Mitchell believes conference delegates to Oil & Gas Africa 2017 “will get a realistic view of what challenges can be expected and most importantly what it takes to succeed in this new and challenging industry”.

Mitchell, 38, has a background in IT then moved into sales, and project management at Bidvest. Stakeholder management and engagement became a keen focus for him in his execution and project delivery capability, he says.

“Then I moved into energy and infrastructure space where I was focused on project development across sub-Saharan Africa,” he says. “In October 2013, I was part of a consortium that bought out Molopo South Africa from Molopo Energy.

“We subsequently reversed the asset into listed a company Renergen and rebranded the asset to Tetra4, which is the holder of the first and only onshore petroleum production right issued by the Department Mineral Resources and managed through the Petroleum Agency of South Africa.”

Alongside his role as COO of Renergen Limited and its subsidiaries, Mitchell is the chairman of the Onshore Petroleum Association of South Africa (ONPASA).

He said: “ONPASA represents the upstream onshore petroleum industry. It provides a platform for industry to engage with Government regarding legislation and regulations. It represents a diverse constituency which have rights to biogenic gas, Coalbed methane gas as well as shale gas.”

His presentation at Oil & Gas Africa 2017 will be a case study on Tetra4 operations, providing a view on legislation, operating environment, investment and funding and what needs to be considered for the sector to grow.

The two-day conference programme runs alongside the Oil & Gas 2017 Africa expo focused on the midstream and downstream suppliers in southern Africa.

Oil & Gas Africa 2017 was acquired last year by global exhibition and conference organiser dmg events MEA adding to its worldwide energy portfolio that includes ADIPEC, which attracts 80,000 visitors to the UAE in the world’s largest oil expo outside of North America.

Oil & Gas Africa 2017 runs from July 11-13 at the Cape Town International Conference Centre with a three-day conference and exhibition.

Oil & Gas Africa is dedicated to developing the mid-stream and downstream sectors across the continent
As part of the Cape Industry Showcase (CIS) for the past 13 years, Oil & Gas Africa has been the key meeting point for local and international technology and service providers, equipment suppliers, and other companies directly serving the industry’s requirements.

Connect with Oil and Gas Africa 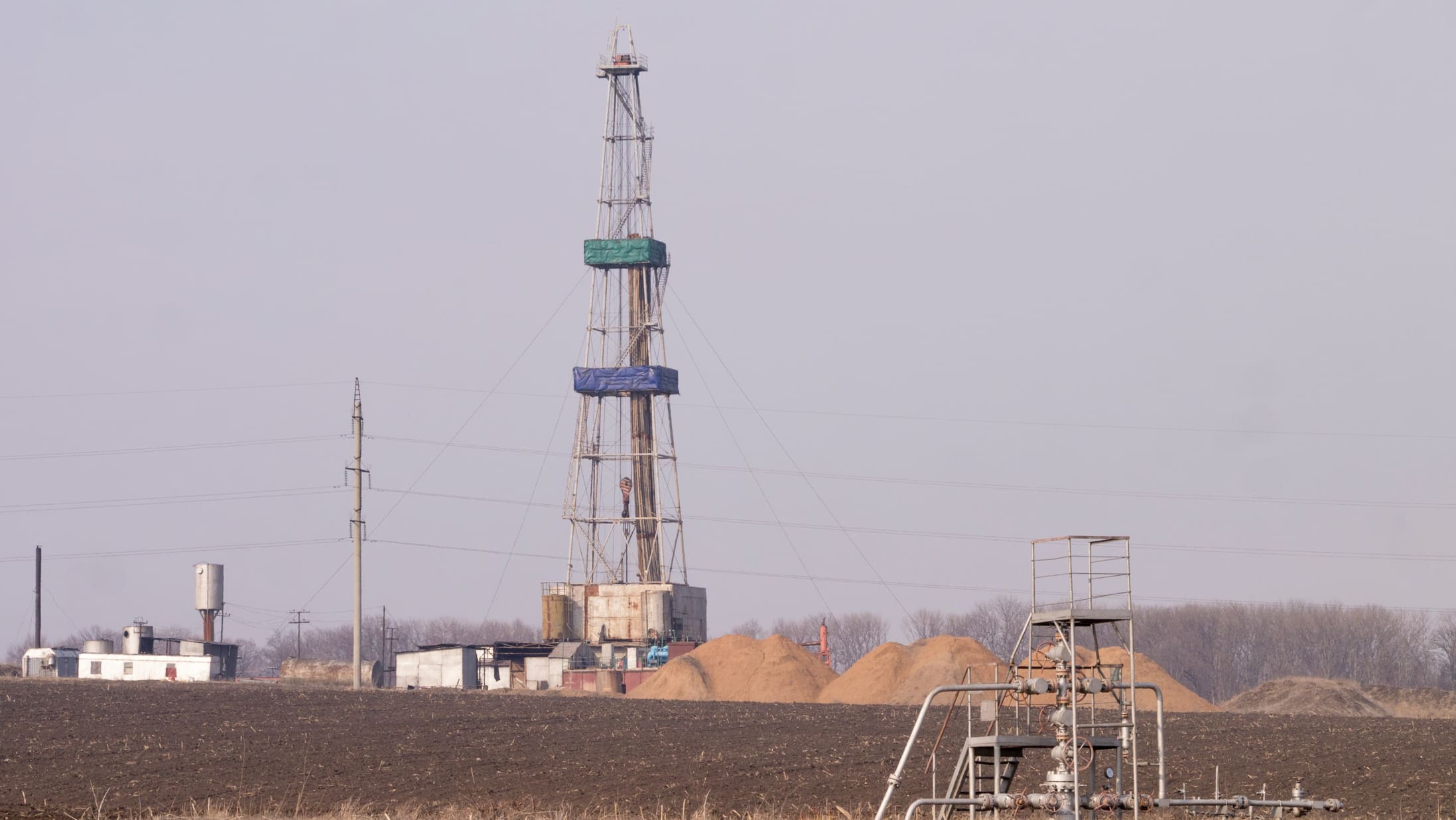