By Oil and Gas Council

The Oil and Gas Council are thrilled to announce the winner of this year’s Lifetime Achievement Award as Mr Tonye Cole, Executive Director/Founder of the Sahara Group.

As an innovation leader, thought leader and business leader, Mr Tonye Cole has, over the last 21 years, built a leading African Power, Energy, Gas and Infrastructure Conglomerate and was rightly recognised by the judges for his commitment to the provision of energy across Africa as well as his business agility and his commitment to philanthropy.

Founded in 1996, the Sahara Group has grown from a single entity to a group made up of ten companies across the energy value chain. The company is present in eight countries, three continents and employs 3,200 people with an annual profit of more than $12 billion.

In addition to his commitment to business, Mr Tonye Cole is passionate about giving back. He is a member of the World Economic Forum’s Partnering Against Corruption Initiative (PACI) and also the Private Sector Advisory Group of the United Nations Sustainable Development Fund (UN SDG-F). In addition, Mr Cole has been dedicated to the establishment of his foundation, the Nehemiah Youth Empowerment Initiative and serves on the advisory boards of various youth focused charities such as the Africa 2.0 Foundation and the Sapinda Rainbow Foundation.

The award will be presented to Mr Cole at this year’s Africa Energy Awards in Paris on the 13th June.

The Africa Energy Awards take place on the first evening of the Africa Assembly (13th & 14th June) in Paris and are an opportunity to recognise the year’s best performing companies and executives on the African continent as well as those who have achieved excellence, pioneered new frontiers, inspired others throughout their activities and achieved growth in challenging markets.

For more information regarding the Africa Energy Awards or the Africa Assembly, please go to: http://www.oilandgascouncil.com/conference/africa-assembly/dinner

Our network spans the global oil and gas value chain and comprises Members (individuals connecting into our network) and Partners (companies connecting into our network to promote themselves regionally and/or globally). We focus on the business dynamics of oil and gas; the pioneers, partnerships, strategies, financings, transactions, joint ventures, opex and capex that determine the future direction of the industry and shape tomorrow’s energy landscape.

Connect with Oil and Gas Council 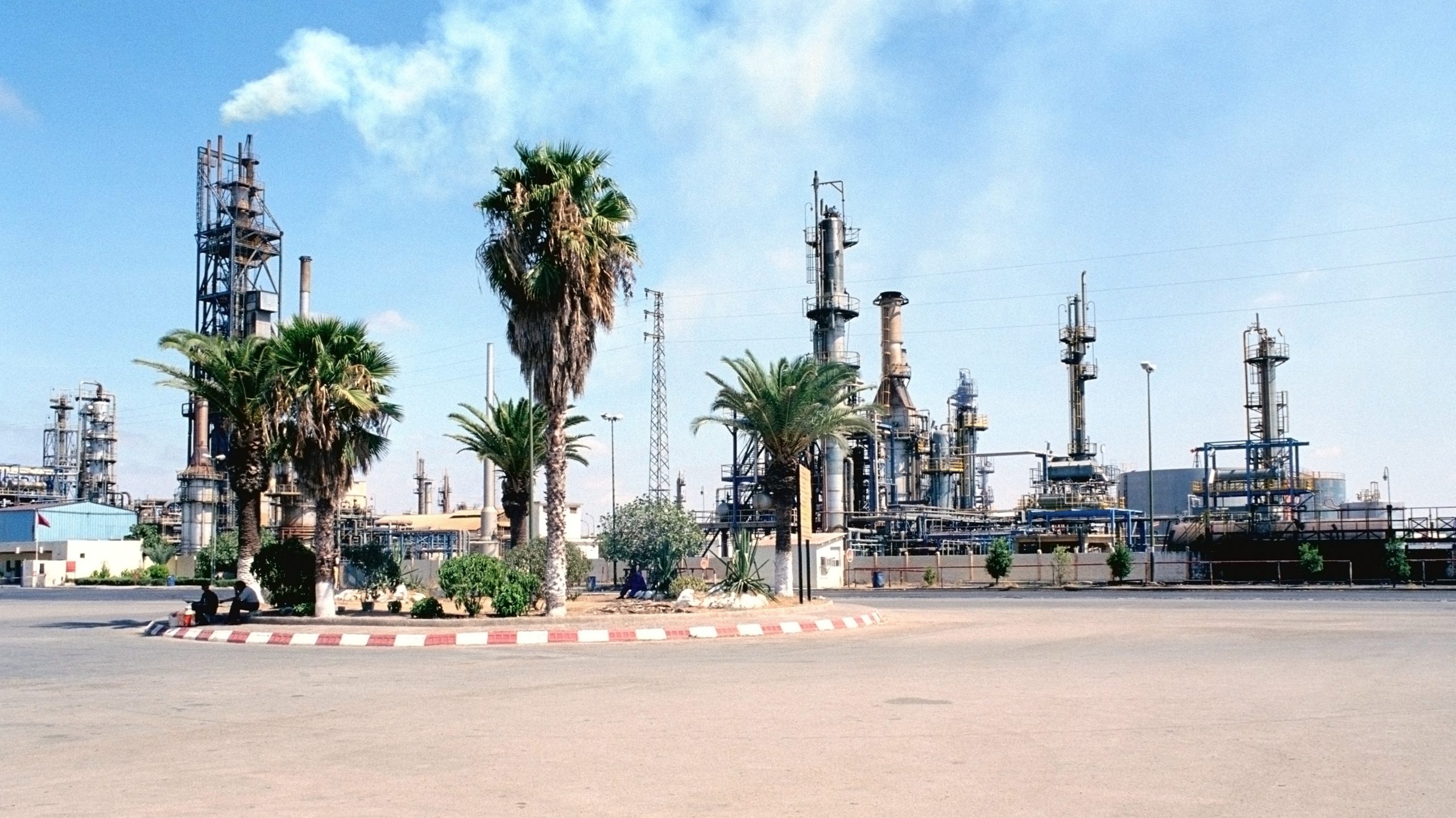