Following a meeting of the Board of the Minerals Council South Africa, the Board has advised that it is deeply disappointed, concerned and saddened by the increase in fatalities experienced in the mining industry this year, and in 2017. In addition to the active steps being taken by the Minerals Council and its members to address these recent events, and to get the industry’s quest for Zero Harm back on track, the Minerals Council will lead a national campaign of Safety & Health Days in Mining 2018, to be launched in mid-August.

While arrangements for each member company’s Safety & Health Day are still being finalised, Minerals Council President, Mxolisi Mgojo, said: “This day will mark both the remembrance of those whose lives have been lost in mining, and a renewed and absolute commitment by all member companies to safety and health of employees as the primary objective of every company.

“During the month of August, every member company will initiate its own Safety & Health Day at its operations representing a visible commitment that safety and health is the foremost priority to the industry’s leadership. In recognising that safety and health is a collaborative effort and responsibility, we will be reaching out to and working closely with the Department of Mineral Resources and all unions.”

Mr Mgojo notes that the spate of unrelated accidents since 2017, has resulted in a rising fatality trend after more than 20 years of almost uninterrupted improvements in fatality rate improvements. Between 1993 and 2016 the fatality rate fell by 88%, largely as a result of the concerted efforts by companies, the regulator and labour. The Minerals Council believes that the current situation is unsatisfactory, and is further intensifying its work with its members to address both the spate of recent accidents, and the need to go further towards the elimination of all accidents and incidents at work.

The most serious accidents of 2018 – in which there have been several multiple fatality incidents – have been very different in nature. These range from falls of ground following a seismic event, to employees accessing old areas, to an underground fire. Intensive investigations are being undertaken around each incident, and these take time. Their outcomes will provide greater insight and guidance on the way forward.

When the downward trend in fatalities showed signs of reversing last year, the Minerals Council mobilised its resources and members, in an effort to address the accidents and incidents that were occurring. Initial indications showed an increase in falls of ground, specifically related to seismic events. A Mining Industry Occupational Safety and Health Fall of Ground task team was established, and leading practices on rockbursts, in particular, are being reviewed. The findings will be shared across the industry.

Addressing fall of ground incidents, particularly at deep-level mines, is an area that joint industry efforts have focused on most intensively over the past several years. This focus is reflected in the more than R150 million that the Mine Health and Safety Council (MHSC) has invested in gravity falls of ground research. Through the MHSC, more than R250 million has been spent on research into the seismicity associated with deep-level mines. The research outcomes have led to new mine designs and methods and, until last year, continuous improvements in outcomes.

A critical element of the Minerals Council’s leadership role was the establishment in 2012 of the CEO Zero Harm Forum to acknowledge the value of leading by example. The Forum, comprising mining company CEOs, meets on a quarterly basis and directs and guides industry’s efforts in respect of safety and health. One of the first focus areas was on falls of ground, the greatest contributor to fatalities at the time. This work led to some of the vast improvements that have been seen in this area. Following the next CEO Zero Harm Forum on 17 August 2018, it will share publicly some of its current and planned initiatives.

An area that is of great concern to all stakeholders is the need to empower employees to withdraw from work should they feel unsafe, and for supervisors to be trained to encourage and deal with such situations. Many companies have undertaken training in this regard, and the Minerals Council will be embarking on an initiative to learn from those areas of leading practice and to ensure these lessons are shared across the sector.

Mr Mgojo concludes: “The industry recognises that much more needs to be done. The Minerals Council and its members will continue to work with its stakeholders, including government and organised labour, to protect the occupational health and safety of all mineworkers, and in our quest for Zero Harm.” 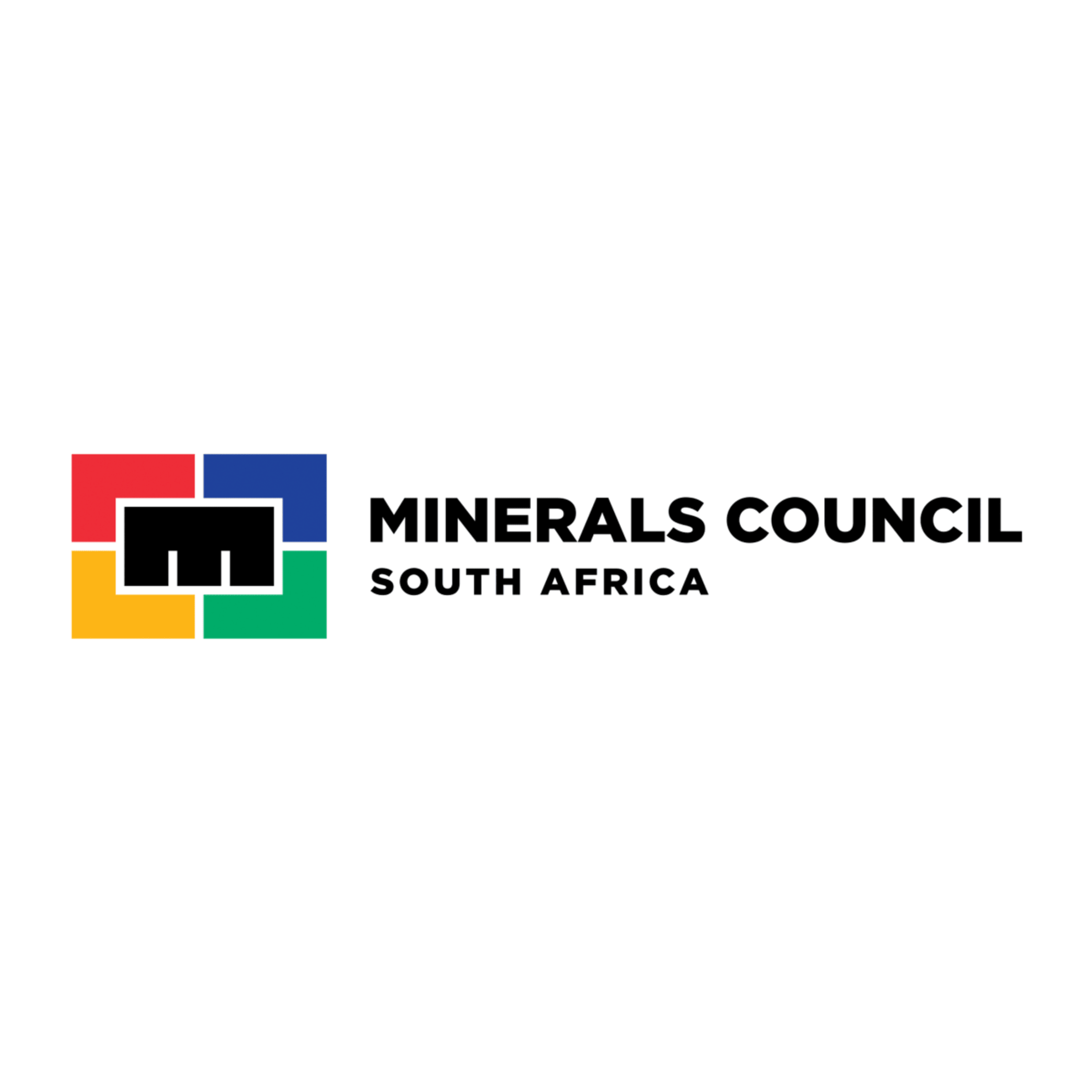 Employee Safety Must be Stakeholders Priority 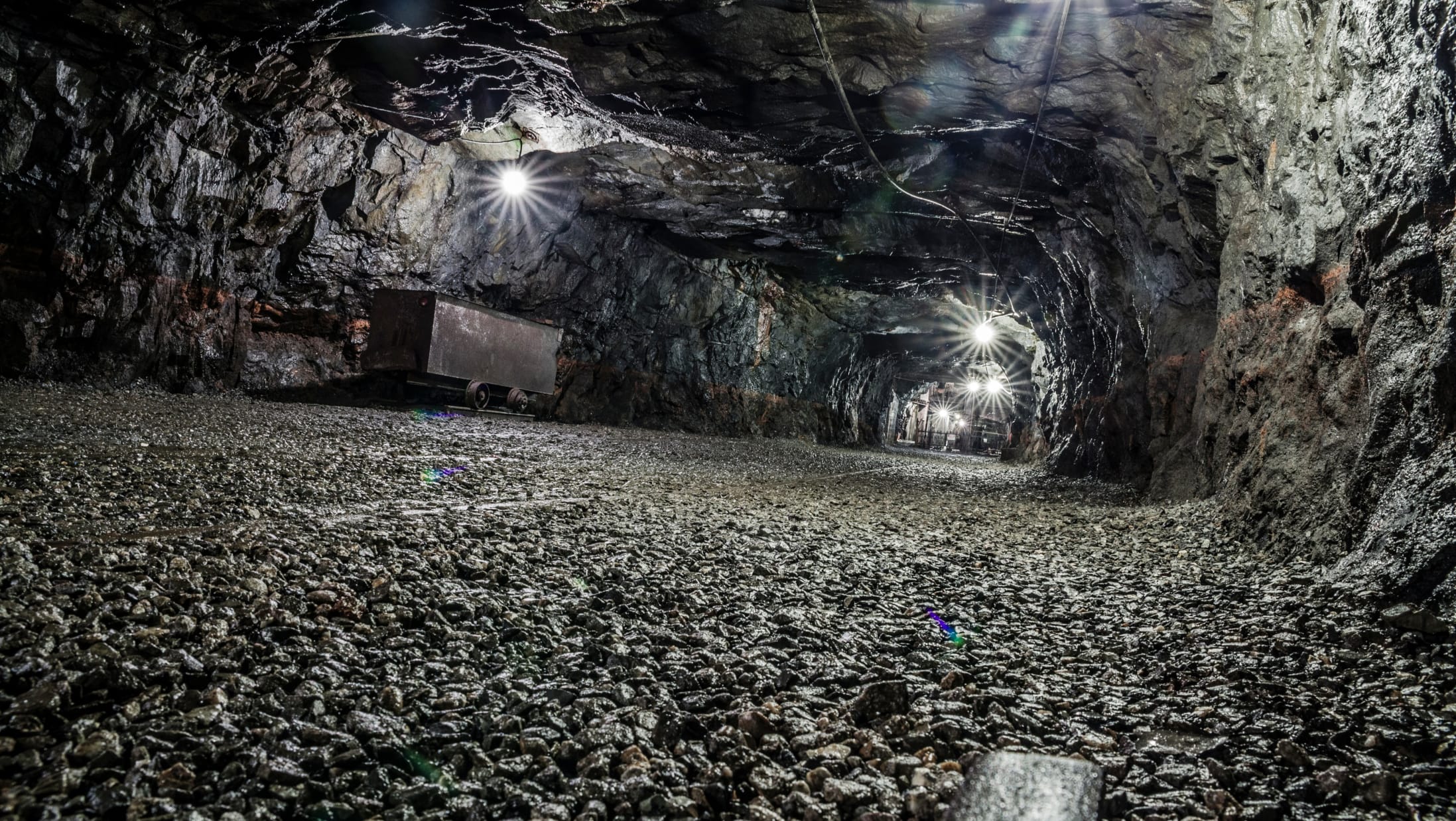 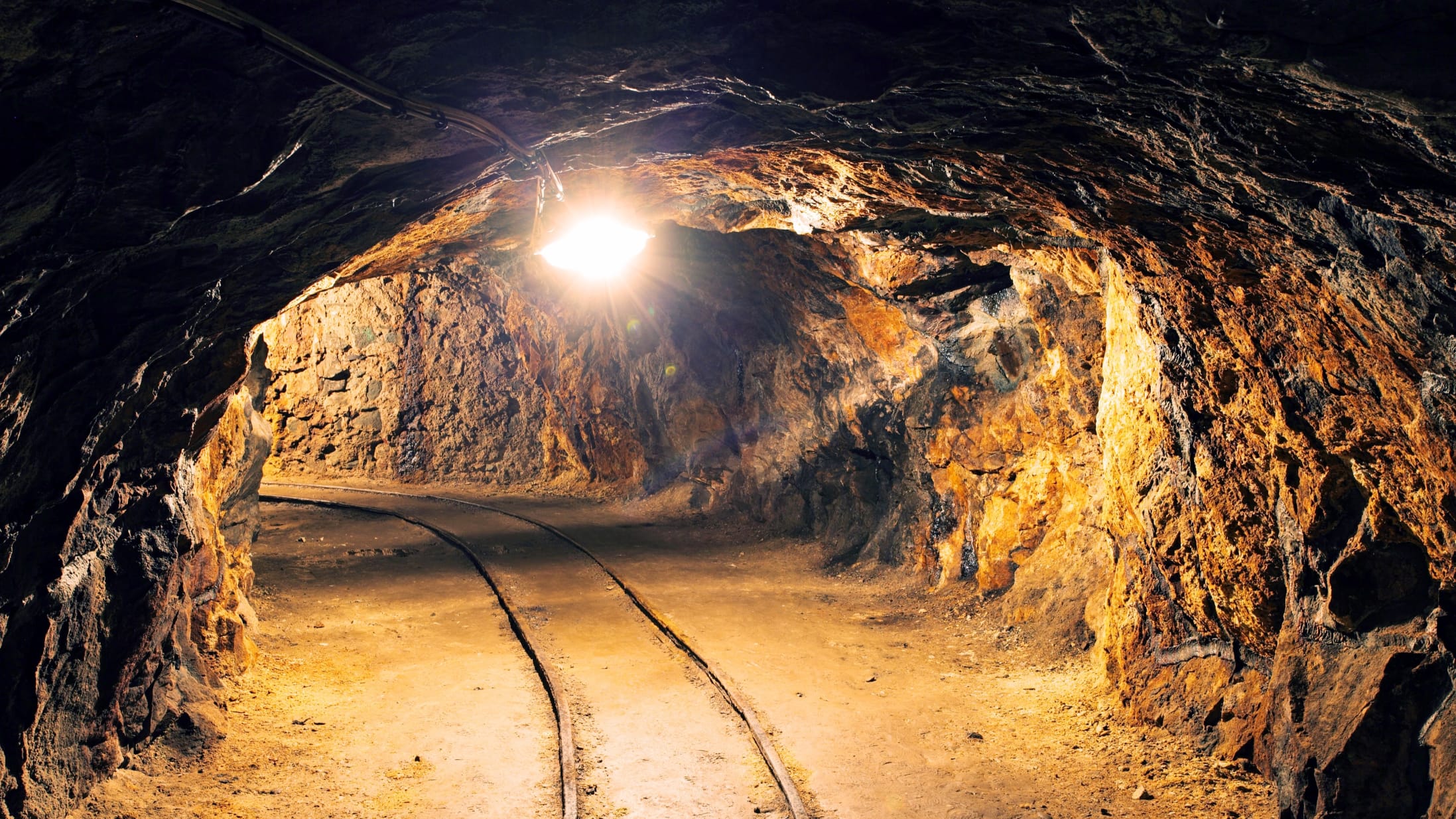