Dubai, UAE: The Middle East is proving to be a hot bed of business for global suppliers of security, safety, and fire protection, with the world’s top industry players all set to converge at Intersec 2019 in Dubai to drive more double digit growth.

The 21st edition takes place from 20-22 January 2019, with more than 1,300 exhibitors from 60 countries spanning 50,000sqm of space at the Dubai International Convention and Exhibition Centre.

Korean company IDIS, one of the world’s top surveillance technology manufacturers, is a regular Intersec exhibitor that’s hitting double digit year-on-year sales growth in the Middle East, a position that it largely attributes to contacts made at the annual three-day event.

“Many of our system integration partnerships resulted from engagement and introductions made at Intersec and we can track this back since our first appearance at the show in 2014,” said Harry Kwon, General Manager of IDIS Middle East and Africa.

“These include Almajal G4S in KSA, Almoayyed in Bahrain and EMS in Egypt to name but a few. The result is an extensive and broad range of successful deployments of IDIS technology across government, education, retail, banking and many other commercial organisations.

Kwon said IDIS will look to up the ante with a series of new product launches later this month at Intersec 2019, including the latest iteration of its IDIS Deep Learning Analytics (IDLA) Engine: “IDLA has opened a new door to the future of video analytics with ground-breaking 96 percent accuracy combined with a 200ips speed.

“What’s more at Intersec we’ll launch the DV-2116, AI in the Box, which is a cost-effective, pre-built device with the graphical and processing power to quickly and easily transform existing surveillance into a powerful AI solution.” he said.

“Also on show will be our latest fisheye advancements, which include improved peripheral resolution through an upgraded Panomorph lens on the 12MP model and a new 5MP compact model perfect for smaller applications and installation in confined spaces.”

ULTITEC is one of more than 150 exhibitors in the Safety & Health section, and will showcase its extensive range of protective clothing used by professionals in the oil & gas, aviation, construction and automotive industries.

“At Intersec, we’ll focus on chemical and liquid jet resistant protective clothing such as the ULTITEC 5000 and ULTITEC 4000 which recently won the tender to be applied in PETRONAS Malaysia, one of the world’s largest and most forward-looking oil and gas producers,” said Lin.

“Our unique fabric technology of microporous film provides breathability and is perfectly suitable for excessive heat environments in the Middle East. It prevents occupational heat exposure as the microporous size is smaller than a water drop and larger than moisture vapour, offering exceptional comfort without compromising superior protection.”

Elsewhere Matrix Comsec from India is one of more than 50 exhibitors at Intersec’s Information Security section that will look to capitalise on opportunities in a Middle East cyber security market that’s estimated to grow at a compound annual growth rate of 11 percent from 2018-2024.

According to analysts 6Wresearch, revenues from the Middle East information security market will reach US$2.7 billion in 2024, compared to US$1.4 billion in 2018.

“Organisational data is the most important resource that companies have, so firms are opting for secure cloud-based solutions,” said Joshi. “At Intersec 2019, we’ll launch our cloud based Time-Attendance and Access Control solution COSEC VYOM.

“Up until now, Matrix offered on premise solutions, but now customers will have the choice of deploying the solution either on the cloud or on premises. We’ll also launch our mobile based COSEC APTA Face Recognition Technology. This might be helpful for corporates and manufacturing sectors whereby normal biometric technology fails to operate,” added Joshi.

A revamped conference line-up will be spearheaded by the Intersec Future Security Summit, raising key issues on Artificial Intelligence, security integration, emergency preparedness and response, data protection, and the Internet of Things.

The one-day Intersec Fire Conference on 21st January will provide insights into the changing global trends in fire protection and its implications on the Middle East, while Dubai’s Security Industry Regulatory Agency (SIRA) Forum will also return with the latest updates in security law and industry regulations in Dubai.

More information is available at: www.intersecexpo.com. 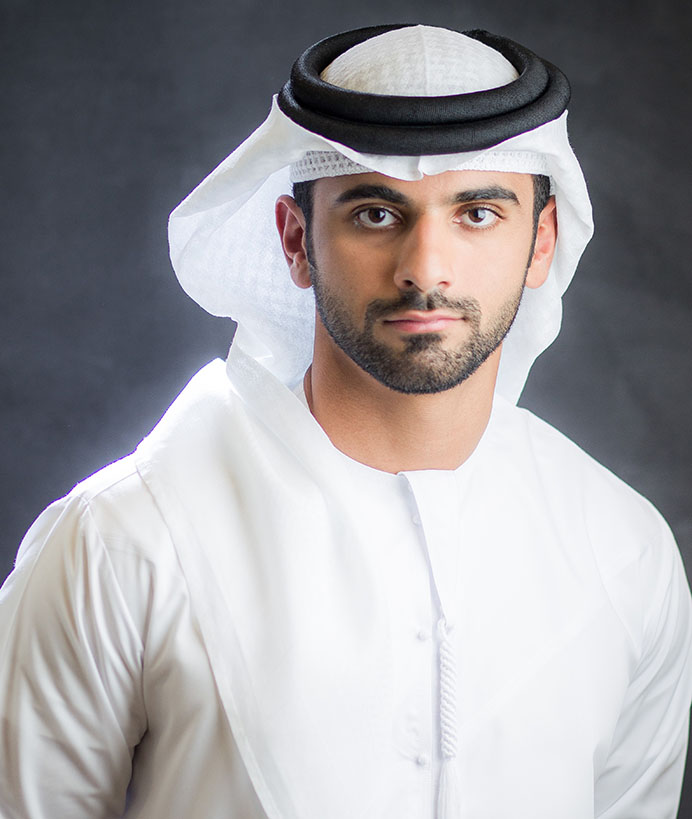 Less Than 1 Week Left Until Intersec Opens its Doors 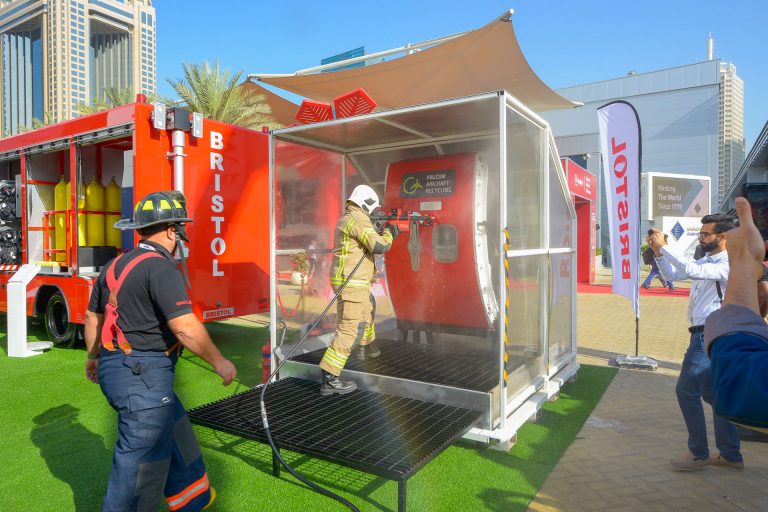 Getting Smarter on Workwear 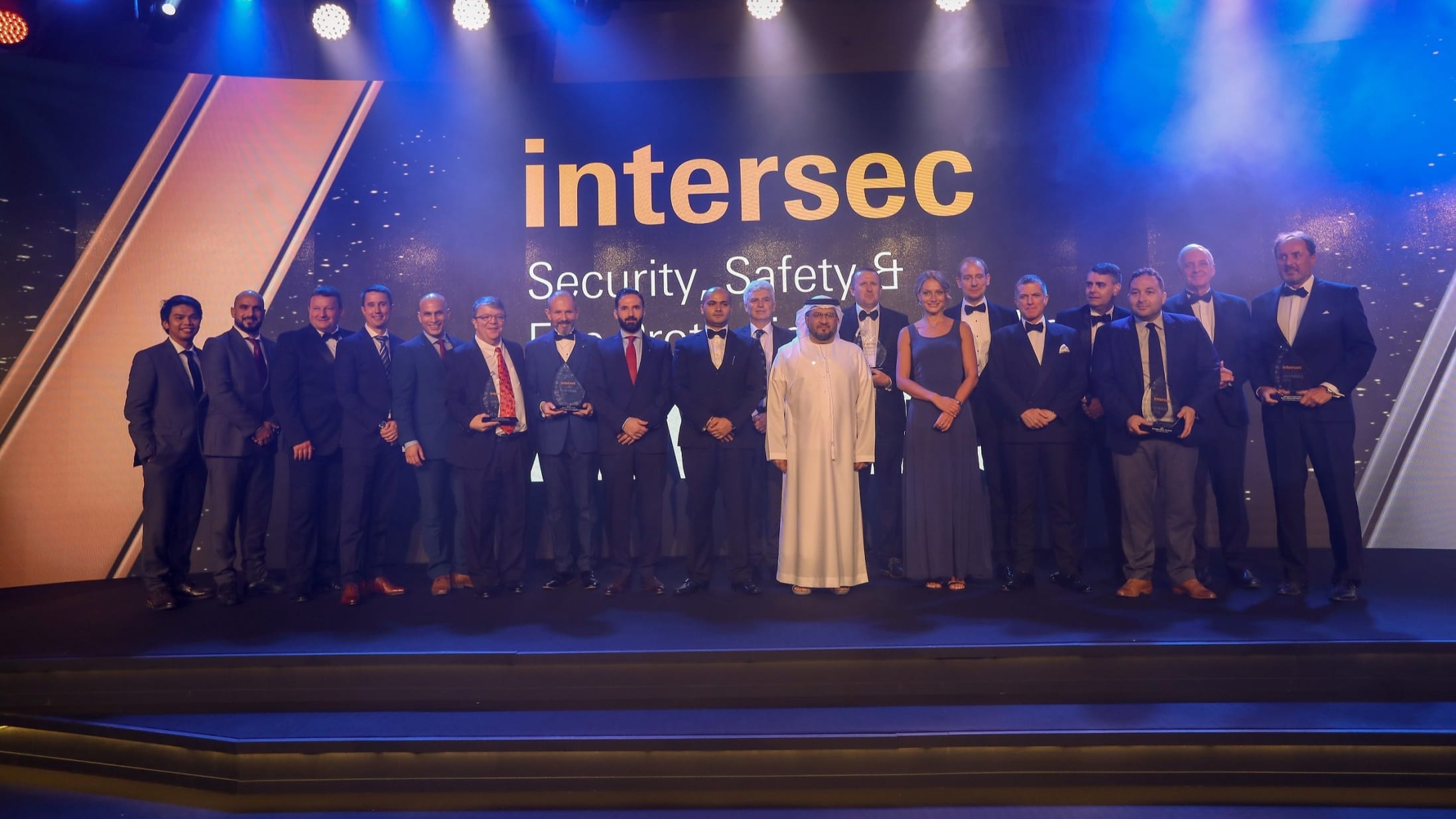