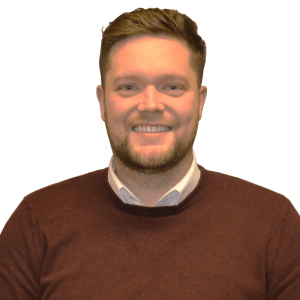 When do we need to isolate and lockout and when don’t we? What are the exceptions to the rule? And how do you guarantee your own safety?

Lockout Tagout is becoming more and more pertinent and accepted as best practice in a wider range of industries across the world. America’s health and safety sectors are adopting the procedure early, paving the way for others to follow and in some countries, it is being made a law.

The Lockout – Tagout – Tryout (LOTOTO) process outlines the steps employees must take to ensure machinery is isolated, dispersed of any stored or potential energy and rendered safe for service and maintenance tasks, before being re-energised for production.

High risk industries such as food processing plants, quarries, heavy manufacturing and oil & gas, to name a few, are beginning to utilise the process in relevant and prone areas, seemingly sparked by reactivity to near misses, injury or fatality. However, despite audits and recommendations injuries, from minor shocks to loss of limbs and worse still occur regularly.

There seems to be a mind-set, belief system or simply lack of knowledge when it comes to the potential dangers of hazardous machinery.

Occur all too often, prompting the question: Are there any exceptions when it comes to lockout?

1910.147 does in fact state that there is an exception to lockout/tagout during normal production tasks. However, ‘normal production’ covers vast applications and could have an interpretation to almost anything.

The lockout tagout process does seem to be developing and improving. Most recently with the introduction of ‘Tryout’ to the procedure. Tryout creates a measure of trying to turn back on a machine once isolated, confirming a successful lockout and discounting any faults or potential stored energy.

Clearing a small jam and unplugging power from a single power source, is currently seen as safe without the Lockout – Tagout – Tryout process as it’s a ‘minor task for production’.

Let’s think about that for a moment “A small jam in a production line”.

Are you the person who is tasked with unjamming? Whether that’s instructed or off your own initiative. You reach in and unjam the frozen food portion, brick or backup of product. Releasing the surge build up or stored energy. Potentially dragging in anything that’s close by, including you. Many injuries have been the result of exactly this scenario.

The same applies to unplugging the power source to a machine before putting it to maintenance/servicing work. Where is the guarantee that another member won’t plug that back in. Their thoughts may be, for example, it’s ‘unplugged in error’, ‘the task is now complete’, ‘production needs to be back online as it’s losing money, or, is under pressure to deliver’. Mistakes can happen in these scenarios, possibly causing minor or major harm. Yet they are still seen as exceptions.

Guaranteeing someone won’t re-energise is impossible to do, however rare this may be. If there’s potential in any capacity for harm, exceptions shouldn’t be taken. Guarantee someone can’t re-energise your task and ensure your own safety through a lockout process.

A life is on the line, always Lockout Tagout.

Specialist safety providers have products specifically for safeguarding these kinds of tasks. It all starts with a life critical safety audit on site, ensuring the right procedure and process is created around a company’s day to day production. Increasing safety and awareness, finalised with the rollout of the dedicated and correct product to fulfil and increase safety on site.

Lockout Tagout procedures are implemented by staff but they begin with the company. At Spectrum Industrial, we support every step to help realise the vision we have of everyone going home safe. 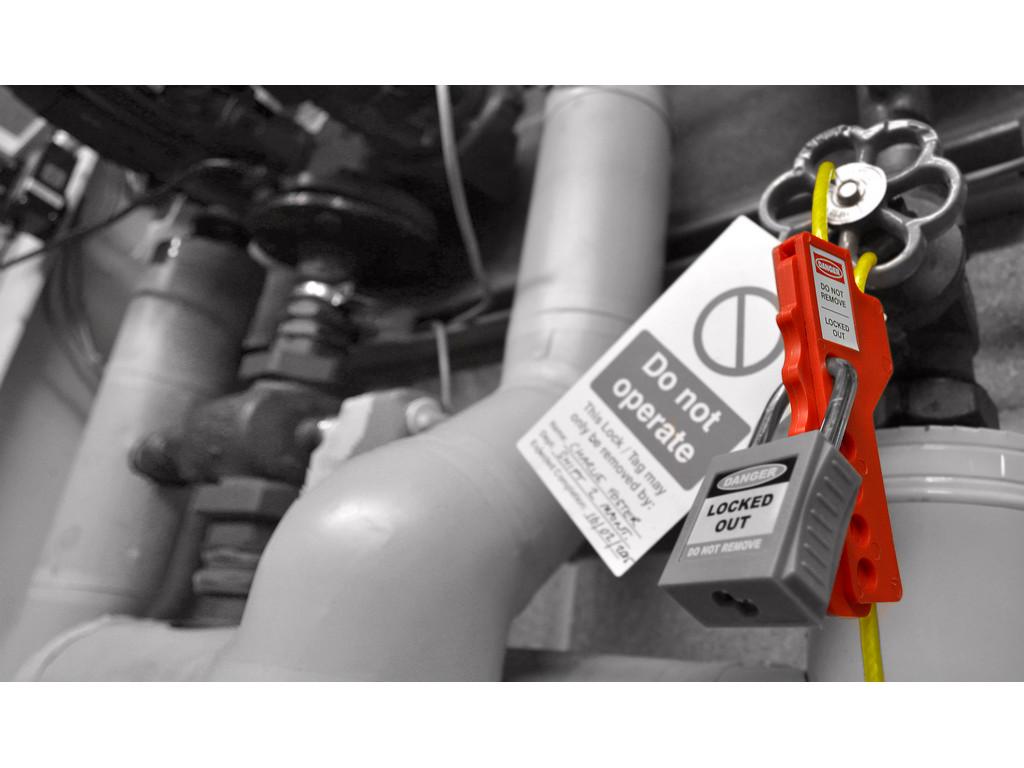