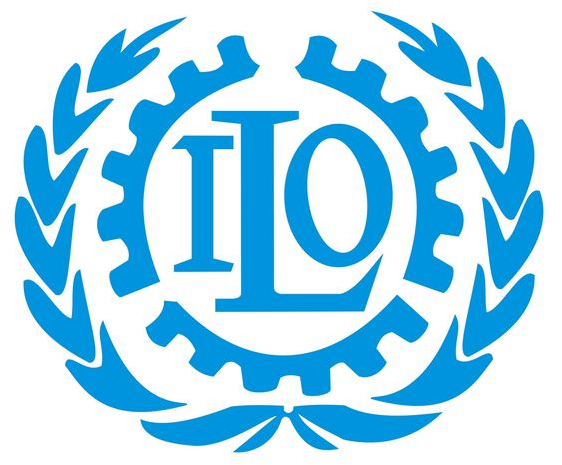 By The International Labour Organization

The General Federation of Jordanian Trade Unions (GFJTU) has begun issuing the Arab region’s first non-employer and non-position-specific work permits for Syrian refugees since the Syria crisis erupted in 2011.

The temporary permits are issued for a minimal fee directly to refugees working in Jordan’s construction sector, one of the sectors open to non-nationals according to Jordan’s Labour Law. Previously, such permits were tied to specific employers who applied on behalf of workers for specific positions. Permit applicants must also purchase insurance policies for 50 Jordanian dinars (about $US 70), instead of the previously required and more costly social security subscriptions.

The development follows the signing of an agreement between the trade unions and the Ministry of Labour in June, allowing the GFJTU to issue 10,000 renewable one-year permits annually.

The agreement was reached with the support and coordination of the ILO office in Amman, through the ILO project “Supporting the Strategic Objective of the London Syria Conference 2016,” which is funded by the UK Foreign and Commonwealth Office.

In 2016, Jordan became the first country from the Arab region to facilitate issuing work permits for Syrian refugees, following the commitment it made at the 2016 Supporting Syria and the Region conference in London to reduce barriers to the legal employment of refugees.

The new permits are also the first non-employer- and non-position-specific permits to be issued to Syrian refugees in the region in the construction.

“The new permits are a ground-breaking development for the region, and the result of many months of hard work by the Government, the social partners and the ILO,” Kattaa said.

“Formalizing the Syrian workforce in Jordan has been a goal for both the ILO and the Jordanian government, since the refugee crisis erupted,” Kattaa continued. “Our task in this case was not only to identify the challenges refugees face when obtaining work permits, especially in the construction sector which employs a large number of refugees, but also to support the government of Jordan in finding solutions that serve the interests of the government, employers, and Syrian workers.”

Applicants for the new work permits must hold Recognition of Prior Learning certificates, which are obtained through the Centre for Accreditation and Quality Assurance.

GFJTU Chairman Mazen Al Maaytah said the development was “another important step towards organizing and formalizing the labour market, in addition to providing a full database on Syrian foreign labour, and regulating the access of refugees to the labour market without jeopardizing work opportunities for Jordanians.”

The development will also benefit employers. The Recognition of Prior Learning Certificate will help employers match job requirements to workers with the right skills, and the enrolment of workers in social security schemes will cover workers in cases of work-related injuries.

The GFJTU and the ILO will work together to construct suitable mechanisms to ensure the implementation of the new provision. One important aspect will be the establishment of GFJTU centres in locations across Jordan. Staff in the centres will follow up on the status of permit applications, assist workers in acquiring the required documents, submit applications to local government offices, and register applicants for Recognition of Prior Learning Certificates. Additionally, a knowledge-sharing campaign will be launched to ensure the dissemination of information between employers and Syrian workers.

Jordan presented its Compact at the London Syria Conference in 2016, agreeing to allow Syrian refugees into selected occupations of the labour market, in return for improved Jordanian access to the European market, soft loans, and increased foreign investment in the country.

The number of Syrian refugees stands at approximately 1.3 million according to the Government of Jordan, including 657,000 registered with UNHCR, with a vast majority living in urban areas.

In 2013, the ILO launched a strategy to support Syrian refugees and host communities in Jordan, Lebanon, Turkey, and Egypt.

In Jordan, the ILO is implementing activities to enhance employment opportunities and livelihoods for both communities through numerous initiatives to generate employment in a number of industries.

The ILO also advocated for the government to facilitate access to work and livelihoods for Syrian refugees, through giving them work permits in specified sectors in line with Jordanian labour regulations.

The ILO’s response to the Syrian refugee crisis in Jordan is part of the agency’s Decent Work Country Programme (DWCP) in the country, which aims at reducing Decent Work deficits and strengthening national capacity to mainstream Decent Work in social and economic policies.

The only tripartite U.N. agency, since 1919 the ILO brings together governments, employers and workers representatives of 187 member States, to set labour standards, develop policies and devise programmes promoting decent work for all women and men.

Connect with The International Labour Organization 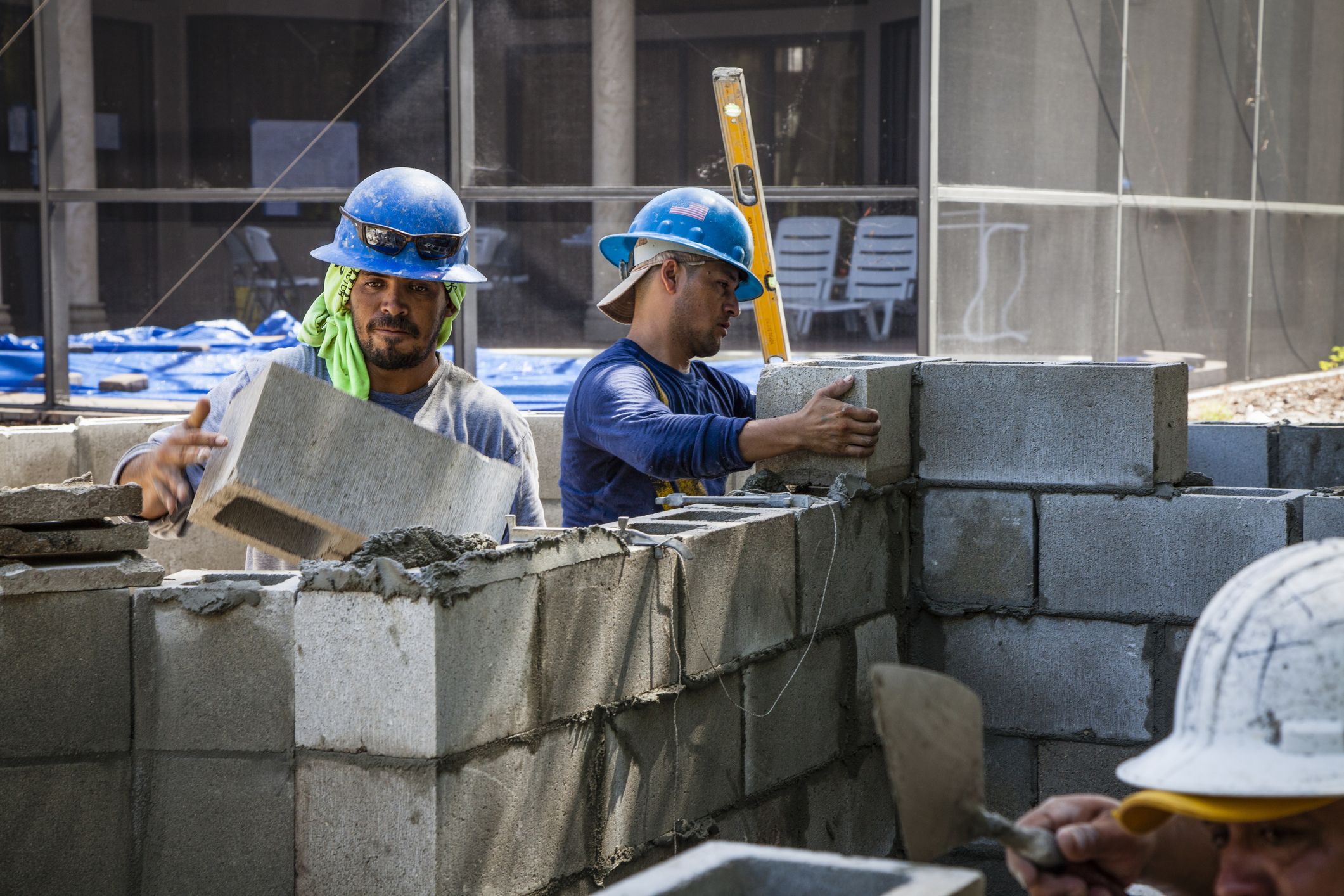 App Helps Protect Outdoor Workers from Dangers of the Sun 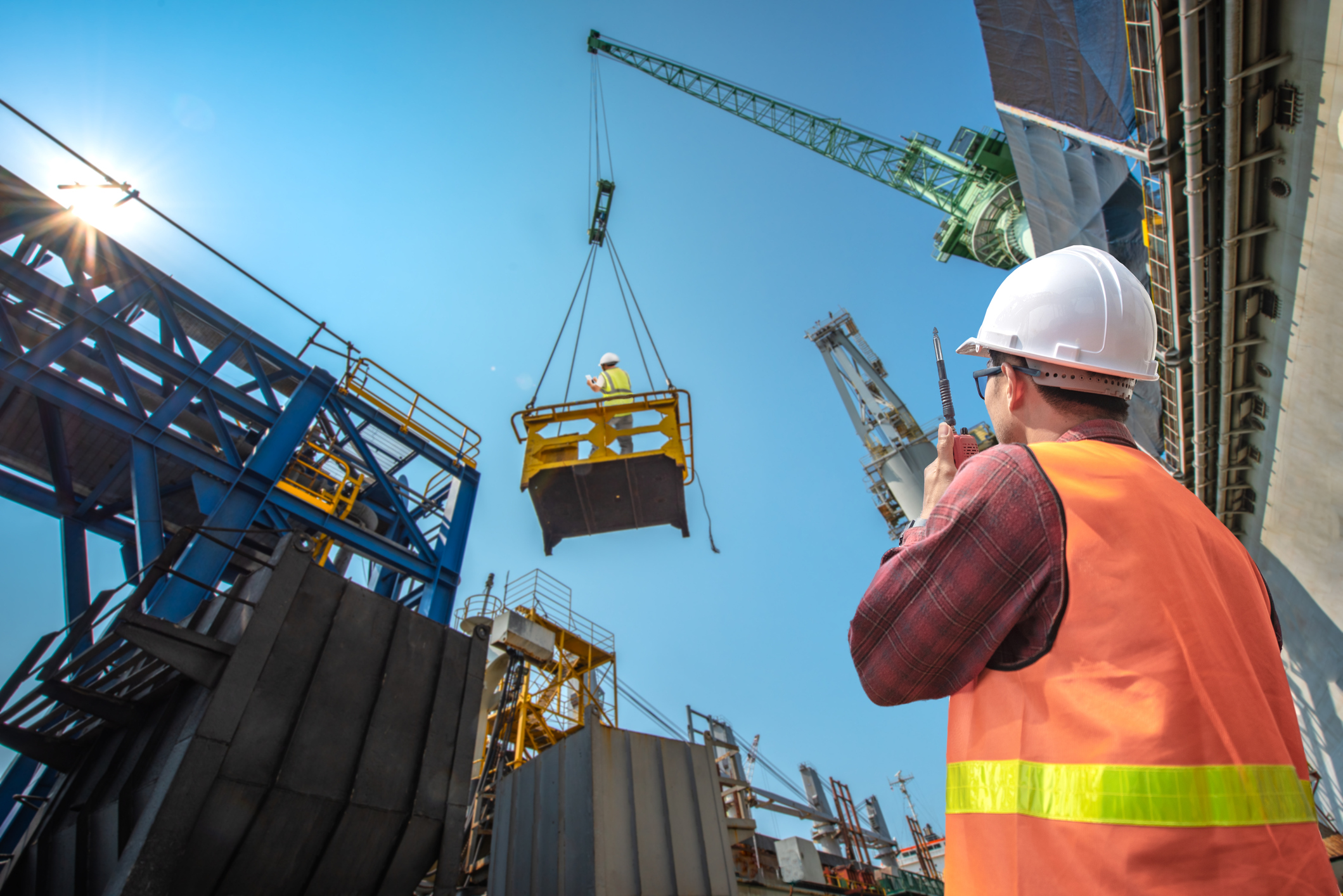 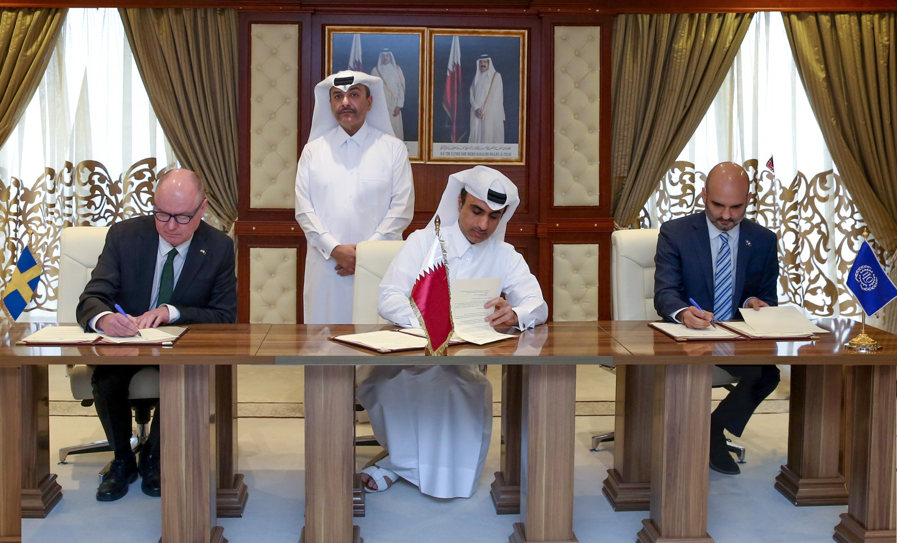 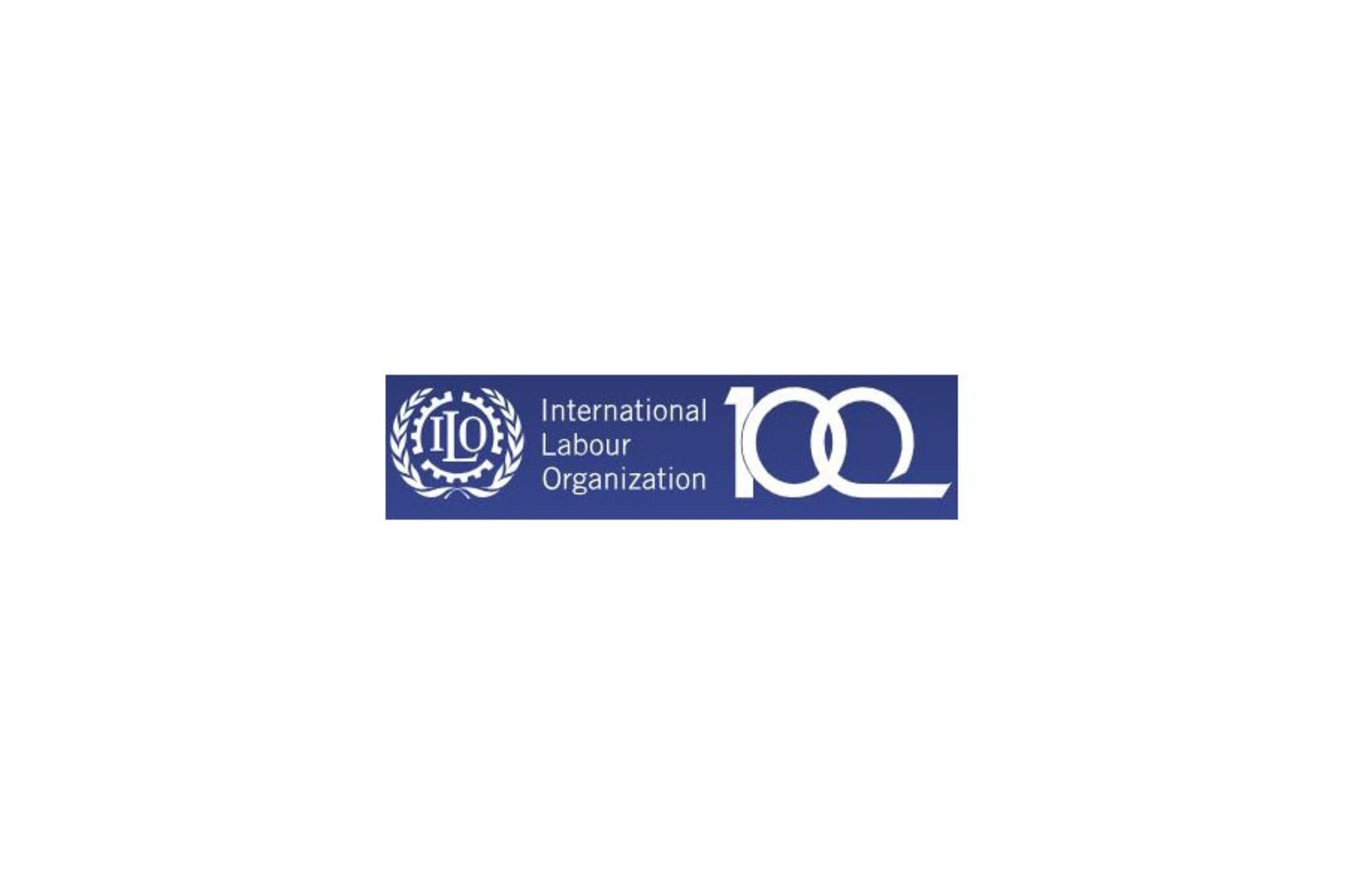 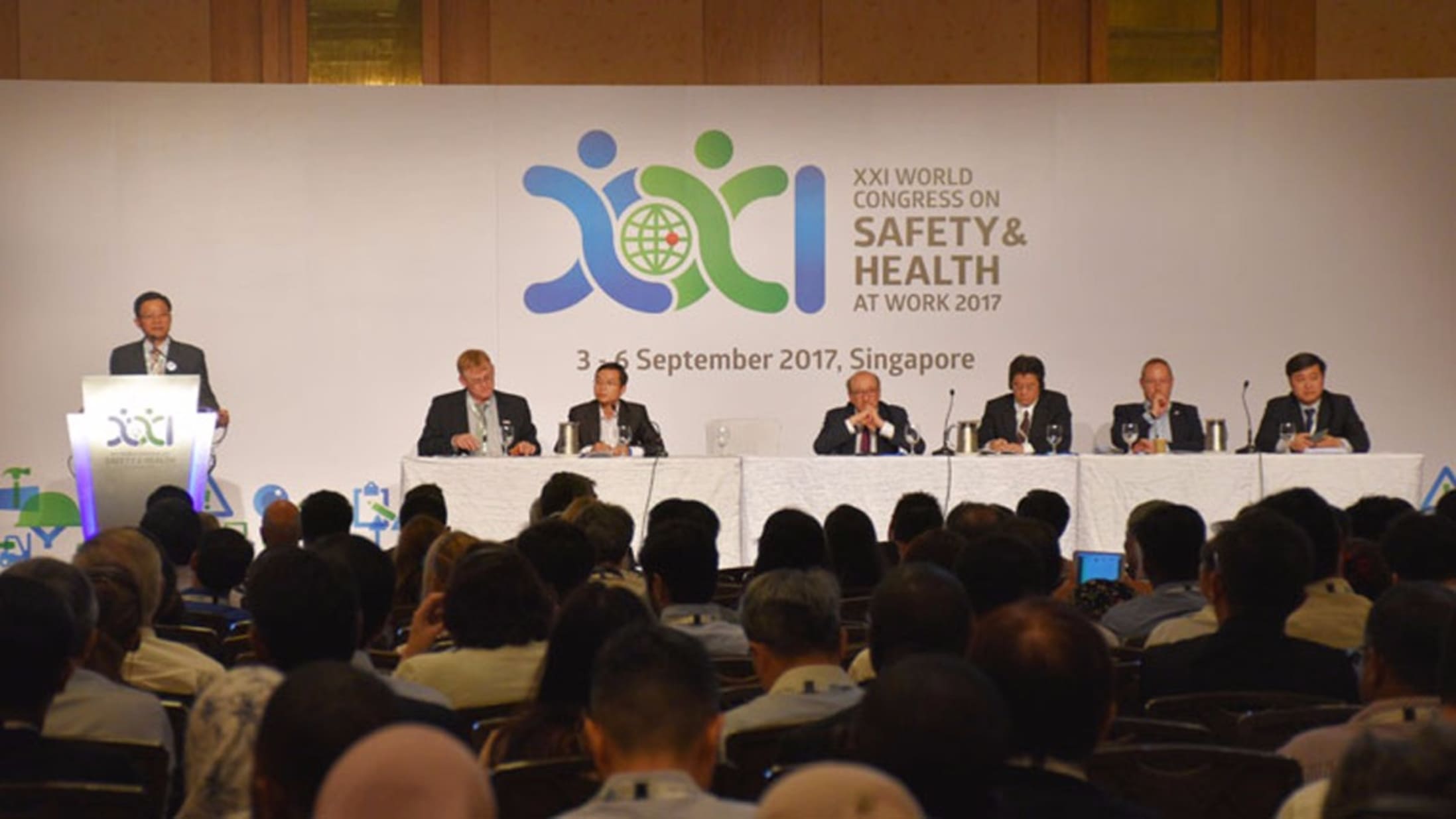