Greater cost efficiencies and sustainability efforts drive adoption of IoT technologies in oil and gas organisations, but inadequate connectivity and lack of skills and data strategy is hampering successful deployments, according to ‘Industrial IoT in the Time of Covid-19’ report.

Greater cost efficiencies and improving environmental sustainability are the top drivers behind IoT adoption among oil and gas businesses, recent research by Inmarsat, the world leader in global, mobile satellite communications, has revealed.

More than half (52 per cent) of oil and gas respondents stated that cost efficiency is a key driver behind their adoption of IoT technologies, while improved environmental sustainability (50 per cent), increased staff productivity and reduced downtime (both 47 per cent) followed. Despite these benefits, many oil and gas organisations continue to face several key barriers when deploying IoT – with a lack of available capital to invest in IoT projects and a lack of in-house skills in the deployment phase (both 34 per cent) chief among them.

Despite the accelerating speed of IoT adoption over the course of the Covid-19 pandemic, improvements are still needed to draw the optimum benefits from the technology. Unreliable connectivity, inadequate data strategies, and a lack of skills are hampering many businesses’ ability to reap the rewards of IoT.

Around half of those seeking cost efficiencies or improved environmental sustainability (58 per cent and 52 per cent, respectively) felt their investments met or surpassed their expectations – yet for those with a formal IoT strategy in place, these figures were notably higher, at 84 per cent and 63 per cent respectively.

Equally, a higher proportion of organisations not struggling with connectivity challenges also achieved greater cost efficiencies and sustainability improvements 78 per cent and 70 per cent, respectively). Yet over a third (34 per cent) of oil and gas organisations suffer from a lack of consistent and reliable connectivity post-deployment, hindering their ability to achieve the same.

The IoT skills barrier is also hampering oil and gas organisations’ efforts to achieve their IoT ambitions. In those without a formal IoT strategy in place, this is particularly acute. A large proportion of this group continues to struggle due to a lack of in-house skills in their IoT projects, particularly post-deployment (46 per cent). This is more than halved in oil and gas organisations with a formal IoT strategy (20 per cent), showing they are better equipped with the skills needed to solve issues uncovered during IoT deployment.

“It is promising to see that meeting the sustainability goals of the industry is a key driver of IoT adoption within the oil and gas sector – alongside cost efficiency.”

“But to fully take advantage of IoT technology to achieve the improvements the industry seeks in these areas, unlocking the necessary capital to invest in IoT solutions and developing in-house skillsets to deploy and leverage them most effectively, will enable oil and gas companies to fully benefit from their IoT projects.”

Commenting on the findings, Mike Carter, President of Inmarsat Enterprise said: “The efficiency gains and cost savings IoT can deliver, in addition to the huge environmental benefits, paints a clear picture as to why most organisations are pursuing IoT. But to get the optimum benefits from their IoT deployments, organisations must ensure they have all the right skillsets and connectivity requirements in place. The research shows that organisations struggling to implement the right connectivity strategies are lagging behind their peers, and those with a formal IoT strategy are better placed to reap the benefits of optimised and more sustainable operations.

“We can see that too many businesses still struggle to deploy IoT projects due to unreliable, insecure, or poor connectivity. This is where satellite IoT connectivity can play a key role. Some of the most valuable data often hails from the hardest to reach places, so investing in effective collection, storage and analysis of that data is crucial to successful IoT strategies.” 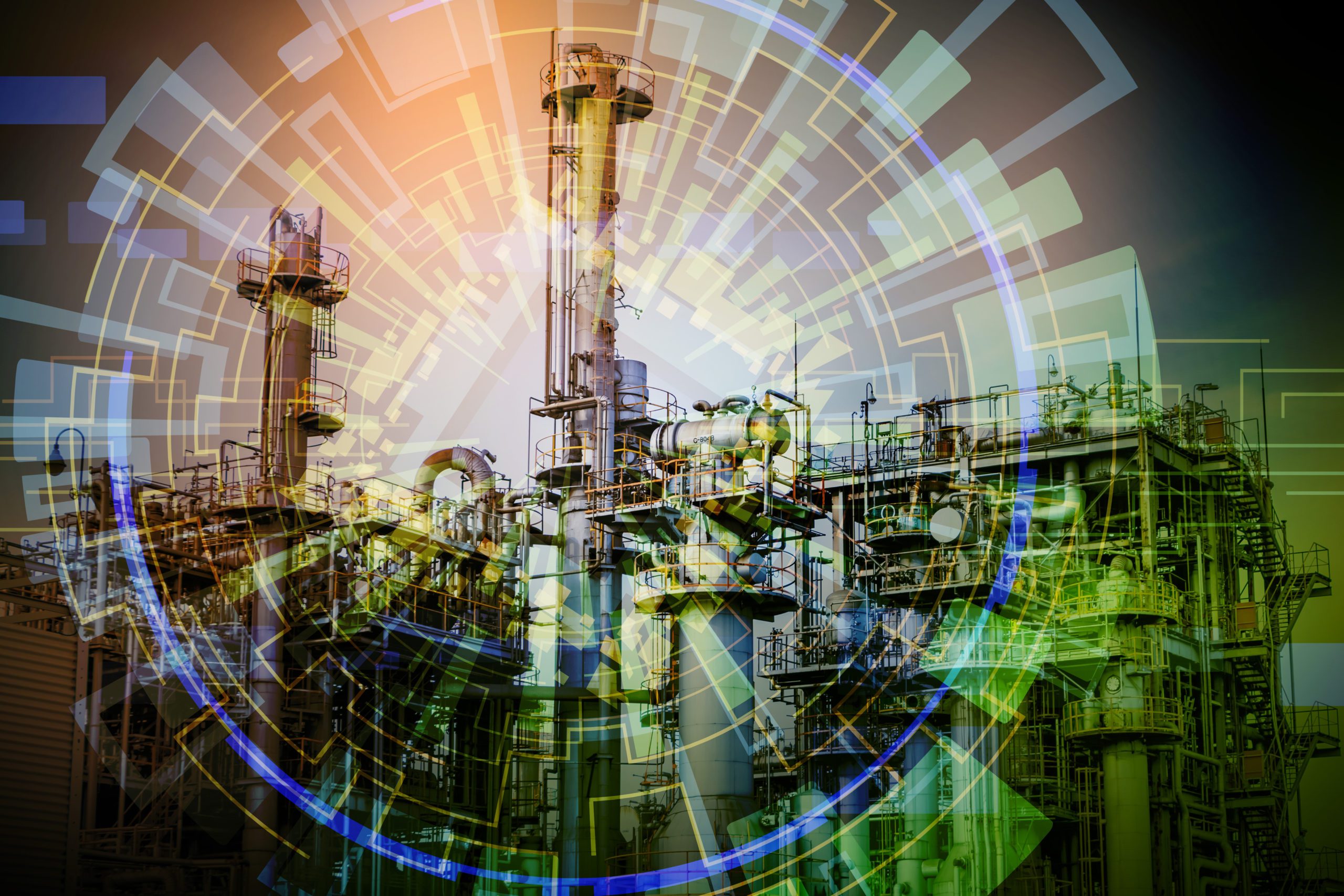