The company employs more than 730 people in 22 countries and exports to at least 120 countries – so INTERSEC is an ideal exhibition platform. “With continuous improvements in engineering and R&D, lean manufacturing operations and expanded service capabilities, Industrial Scientific is widely known for providing rugged, dependable products that excel in monitoring hazardous gases in the most demanding work environments in the world,” says Ridha Bellamine, Managing Director, Middle East.

“Industrial Scientific’s mission is to preserve human life on, above and below the earth. We try our best to deliver the highest quality, best customer service… every transaction, every time. Industrial Scientific people are dedicating their careers to eliminating death on the job, in this century.”

The company seeks to do that by providing customers with iNet®, a subscription-based gas detection program designed to give peace of mind that equipment is properly maintained and proactively serviced; that users are able to provide required records on demand with minimal effort; and that co-workers are kept safe from hazardous gases.

“Industrial Scientific portable gas detector range includes single and multi-gas instruments; the monitors are capable of detecting a variety of toxic and combustible gases making them ideal for use in a variety of environments and applications.” 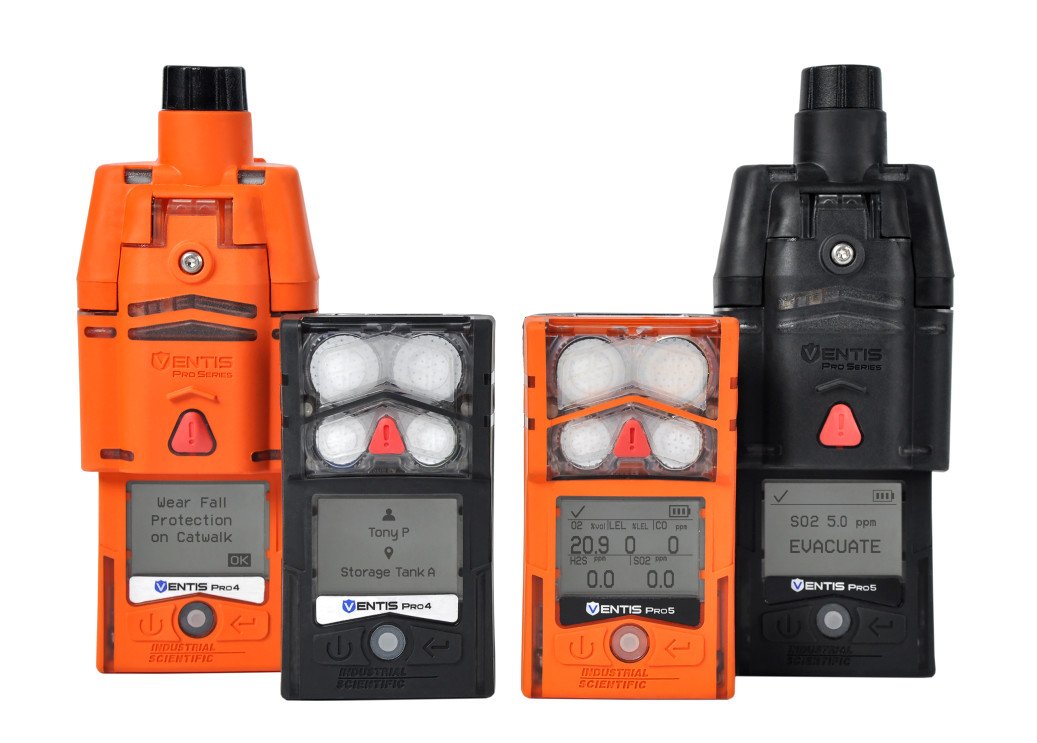 Industrial Scientific has manufacturing operations in Pittsburgh, France, Germany and China, provides technical services to customers from local service centres around the world, and has additional subsidiaries in Australia, Canada, Czech Republic, UAE, Qatar, Germany, The Netherlands, Singapore, Switzerland and the UK.

The company’s key markets in Middle East are Qatar and Saudi Arabia, where it is focused in personal protective equipment (PPE), and Industrial Scientific has a service office in Doha and sales offices in Dubai and Abu Dhabi.

Industrial Scientific will be at INTERSEC to pass on its expertise and demonstrate its new technologies, says Cedric Le Minter, General Manager EMEA.

In 2016, Industrial Scientific has launched Ventis™ Pro Series Multi-Gas Monitors as well as Radius™ BZ1 Area Monitor. “We are looking to redefine area monitoring by making it simpler for the user, yet more sophisticated in terms of the connectivity and safety features it provides,” Justin McElhattan, President and CEO, says of the latter.

Industrial Scientific focusses on intelligent, communicating devices. These devices will communicate with minimum in configuration needed but maximum in clear and easy to understand messages.

The Ventis™ Pro Series Multi-Gas Monitors, meanwhile, offer a variety of flexible sensor options to detect up to five gases across a range of industrial settings. Both the Ventis™ Pro4 and Ventis™ Pro5 are equipped with new features to improve worker safety and hazard management‒all in the most configurable multi-gas monitors on the market.

The Ventis™ Pro Series is the most flexible instrument. Adding to the variety of available sensors the option to enable additional features on demand when needed.

“The Ventis Pro Series sets a new standard for safety, usability, and utility in a wearable instrument. It is the ideal monitor to have by your side when you want it least and when you need it most,” says McElhattan.

Capable of detecting up to seven gases simultaneously, Industrial Scientific’s new multi-gas area monitor is a standalone device with extensive run time and all-weather design which can be used in industrial workplaces and hazardous applications when environmental conditions, infrastructure, and other business considerations make installed gas detection systems or mass coverage of personal portable instruments impractical.

Gas detectors save lives, period. As the leading provider of gas detection as a service and portable gas detectors, we are here to help you find the right fit. 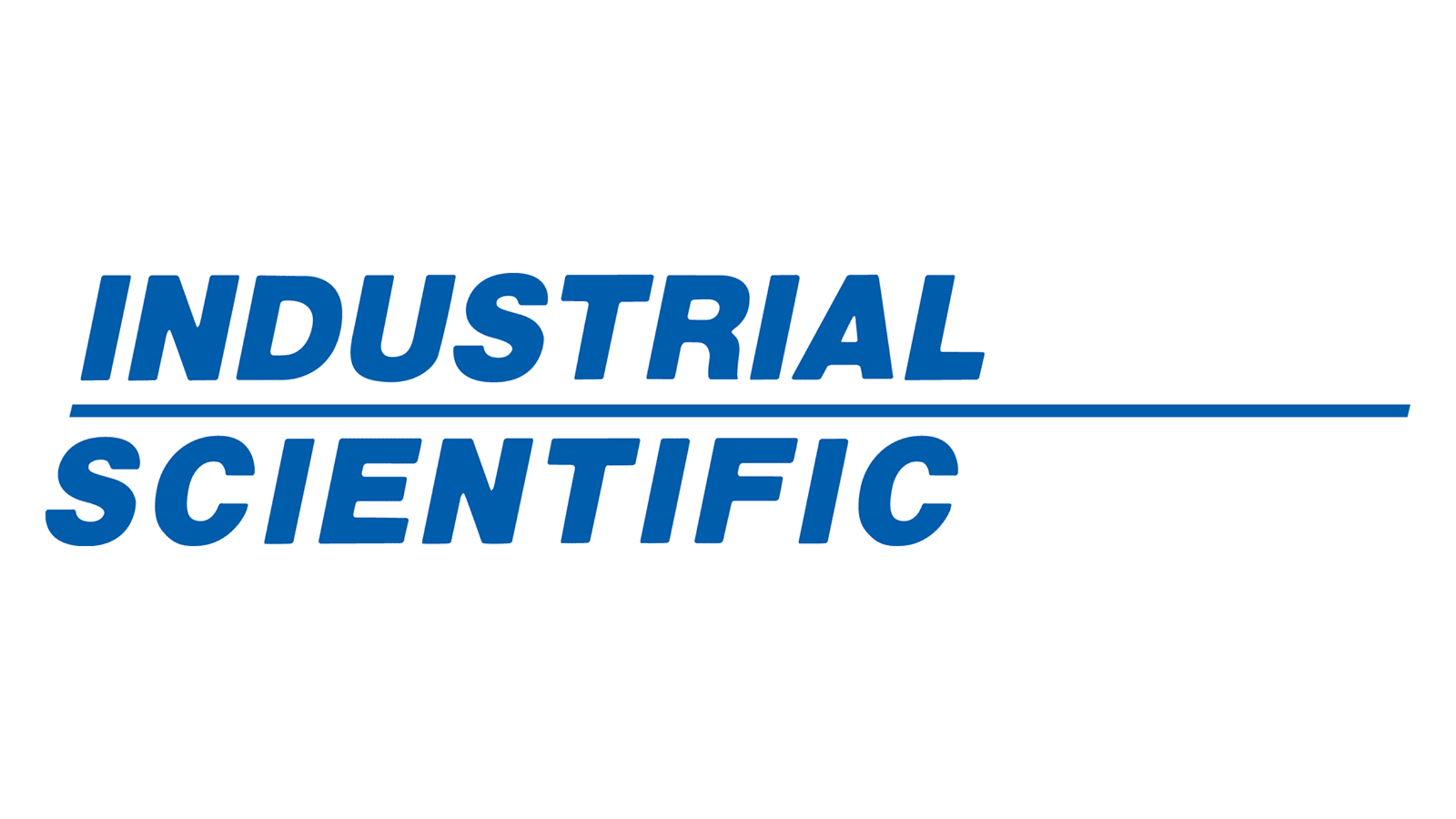 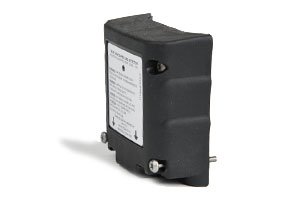