By King Abdullah University of Science and Technology

Rising temperatures are increasingly affecting the quality of life in many regions, setting new challenges for architects, urban planners and healthcare systems. Researchers at KAUST have analyzed discomfort due to outdoor heat across Saudi Arabia and neighboring regions to help understand and combat the problem.

“Living conditions in the Kingdom have been particularly affected by the changing climate,” says Hari Dasari, first author of the paper. He also emphasizes the unique challenges facing the Hajj pilgrimage visits by several million people each year. Between 2014 and 2018, the Hajj occurred in summer months when the average temperature often exceeded 40 degrees Celsius with 80 percent humidity.

The team examined the variability and trends in a measure called the thermal discomfort index (DI), computed from temperature and humidity records collected from 1980 to 2018. The DI evaluates how these two factors combine to cause heat stress and discomfort.

Surprisingly, most cities in Saudi Arabia recorded an improvement in DI levels during the past 20 years, but significant exceptions were Yanbu, Makkah, Medina and Taif. The danger of increasing DI values in the Makkah region was confirmed by examining clinical records, which suggest a correlation with heat-related deaths during the Hajj pilgrimage.

“Many of us expected that the rising temperatures due to global warming and rapid growth in urbanization during recent decades should have reduced human comfort levels over KSA,” says Dasari. A valuable insight from the research is the discovery that the situation is more complicated, with many regional variations worthy of further exploration.

Increased heat discomfort levels were concentrated mainly in neighboring regions of the Arabian Gulf, including the United Arab Emirates, Oman and Qatar.

Ibrahim Hoteit, leader of the research group, says the findings will help regional authorities, engineers and architects to plan the most effective developments in infrastructure, building design and healthcare interventions to improve safety and comfort across the region.

“We now plan to develop an atlas of DI values with risk maps indicating the trends through an online interactive visualization and analysis interface that provides real-time access for nonexpert users, and also a forecasting system to support the management of various outdoor activities and minimize health-related chronic symptoms.” says Hoteit.

The team expect the further development of this research will also be critically important for supporting several large-scale projects currently being developed in Saudi Arabia, including the city of NEOM and the Red Sea Project and AMAALA tourism initiatives.

Attracting and developing top talent from the Kingdom and around the world, KAUST invests in its people. The University allows its members to fulfill their intellectual potential in a state-of-the-art environment. KAUST is dedicated to maintaining the best academic and professional practices in its development and recruitment efforts.

Connect with King Abdullah University of Science and Technology

POPULAR POSTS BY King Abdullah University of Science and Technology 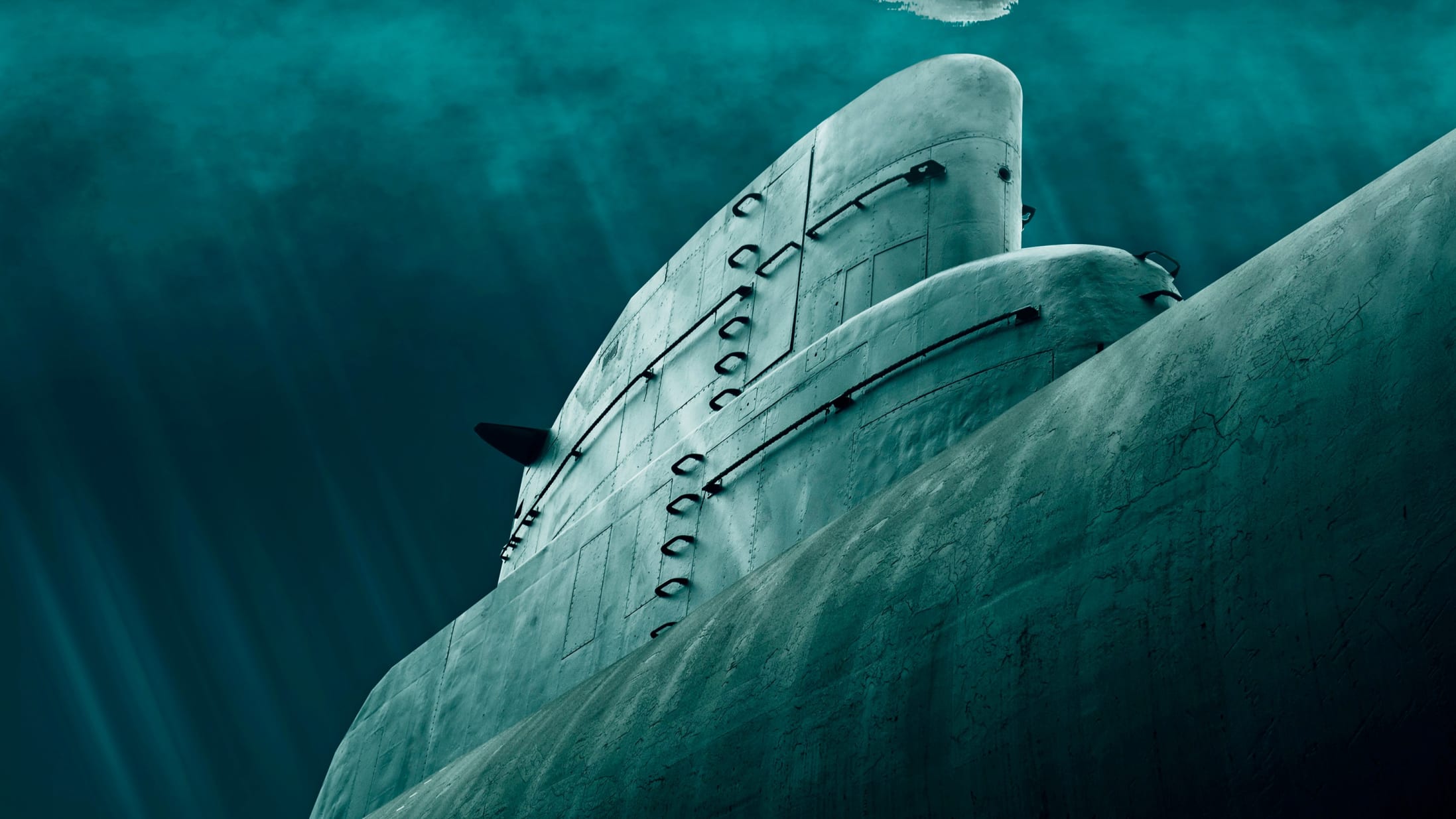 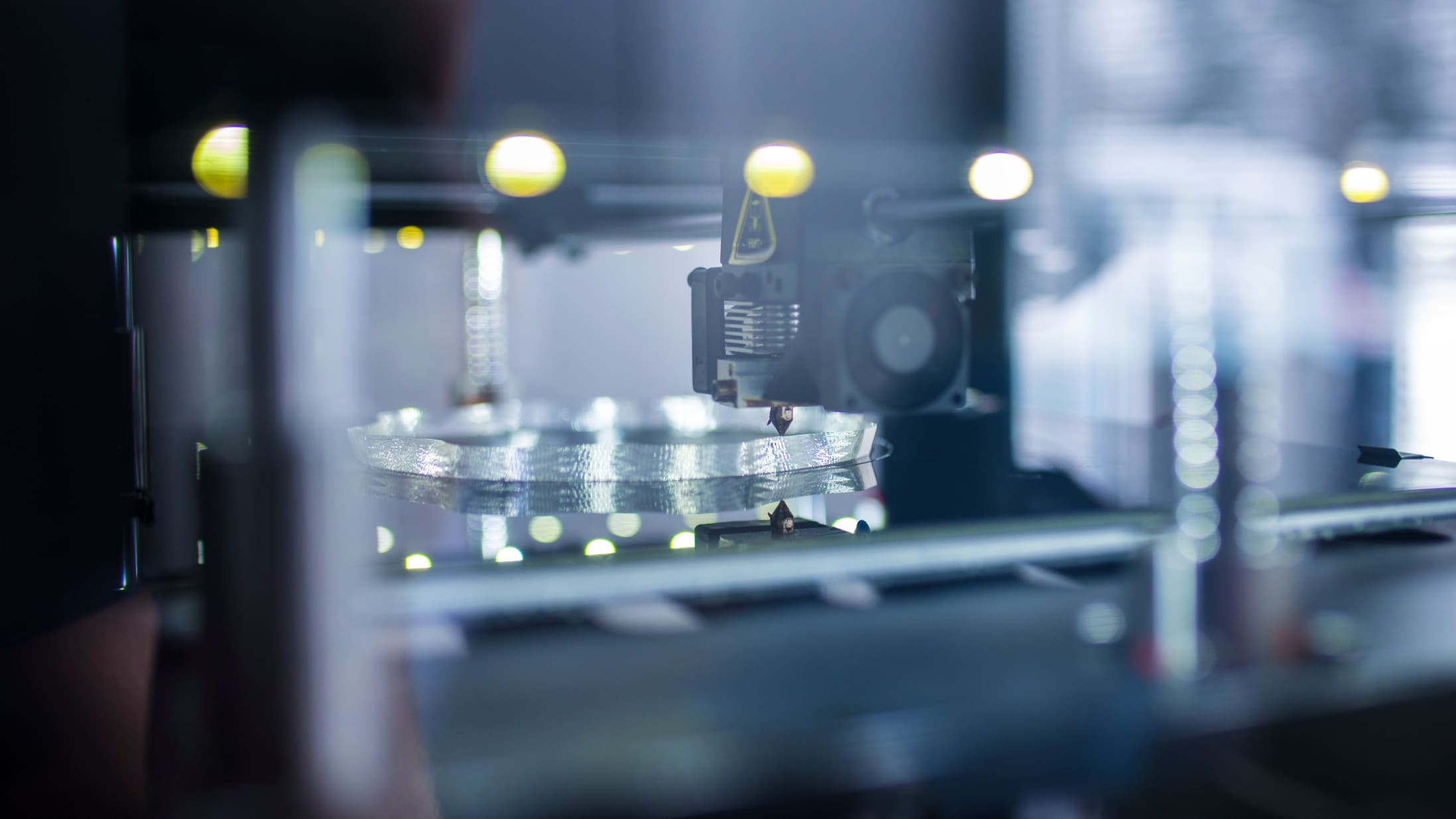