Ebola Lessons for Global Health and PPE Preparedness during Outbreak

Democratic Republic of Congo (DRC) declared tenth outbreak of Ebola in 40 years on August 2018, which caused 1,630 deaths as of July 2019. While across the border, Ugandan authorities are bracing for possible outbreak of the deadly virus as few travelers died after returning from DRC. Ebola Virus Disease (EVD), formerly known as Ebola Hemorrhagic Fever, was first discovered in 1976. The virus is transmitted from wild animals (fruit bats, chimpanzees, monkeys etc.) and spreads through human-to-human transmission. The largest Ebola epidemic ever recorded was the West Africa Outbreak in 2014, which ended with 28,652 suspected cases and 11,325 deaths in 2016. 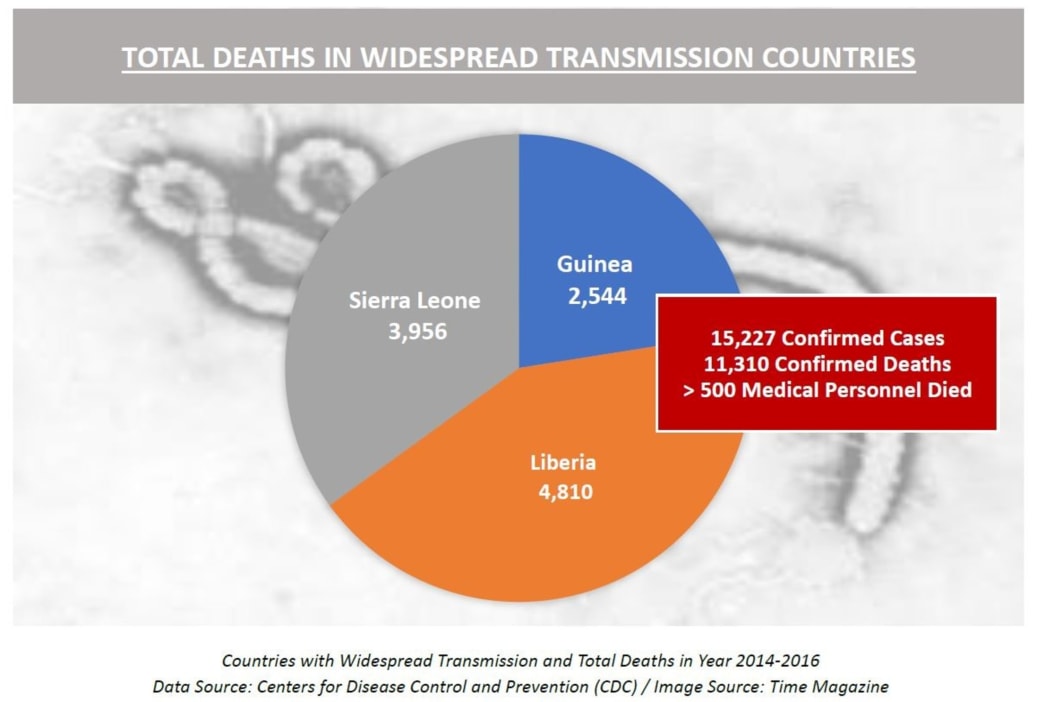 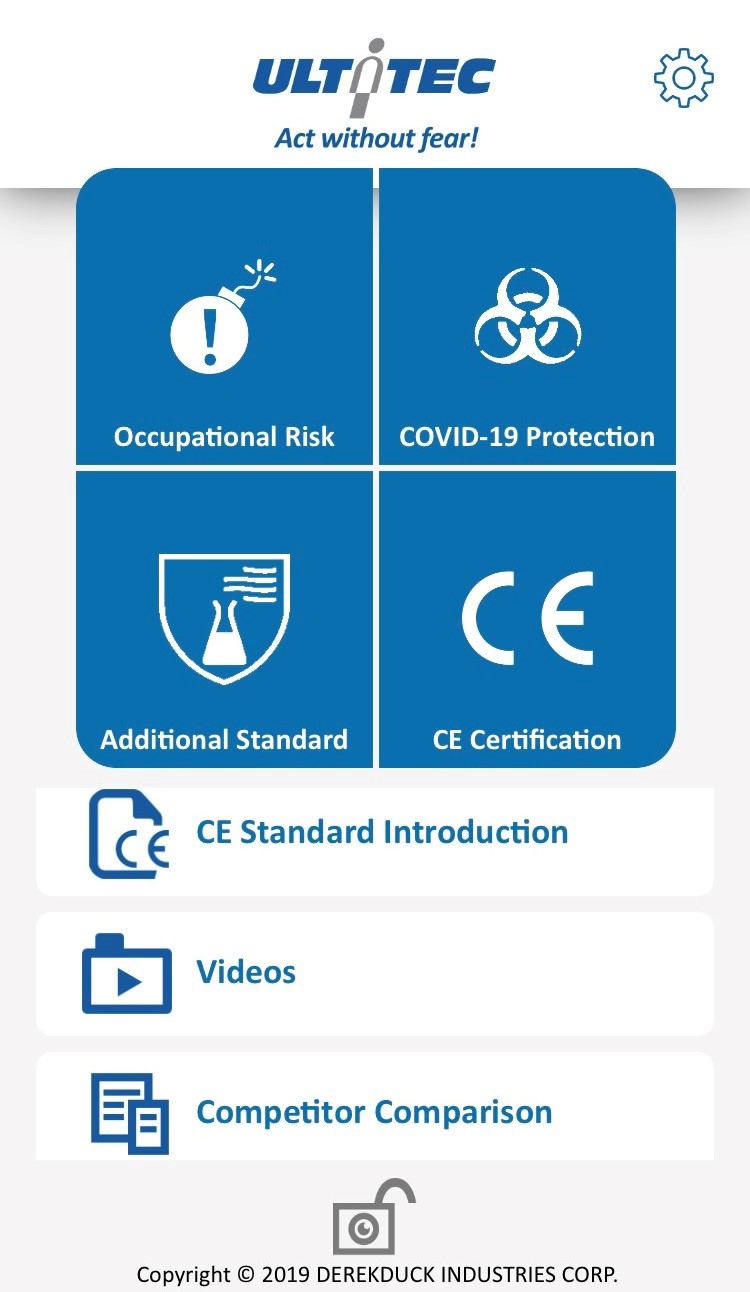 This week we have content all about mental health in the workplace and things we can do to help each other out.
https://www.hsmemagazine.com/