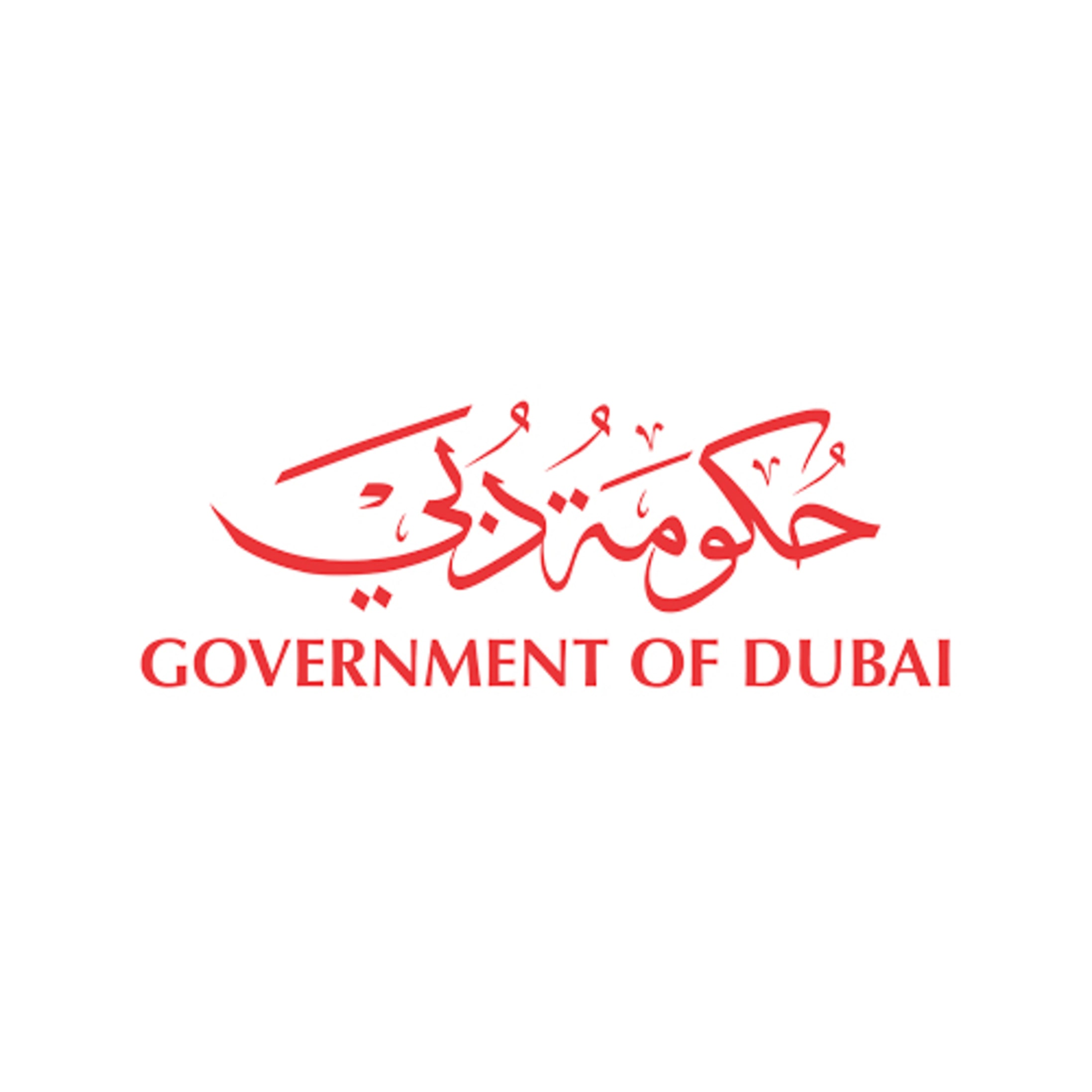 By Government of Dubai

As part of its keenness to maintain the safety and security of public beach users in the Emirate, Dubai Municipality has developed an Unmanned Aerial Vehicle (UAV), the “Flying Rescuer,” the first of its kind in the world in terms of design and use.

Khalid Sharif Al Awadhi, Chief Executive Officer of Environment, Health and Safety Sector, said: “The Emirate is keen to provide all safety standards for all its residents and efforts are constantly being exerted in Dubai Municipality to implement practices to enhance the safety principle especially in destinations that are witnessing continuous growth in the number of visitors such as beaches. The Municipality pays great attention to the development of coastal safety systems according to the latest and most advanced methods. The “Flying Rescuer” is the first of its kind in the world UAV, which is currently being used around the world designed only for individual rescue operations.”

Eng. Alia Al Harmoudi, Director of Environment Department, said: “The Municipality has developed an excellent local UAV or drone, whose unique design is capable of responding to group or individual drowning cases. The drone can transport up to four rings of lifebuoys to the drowning incident area which can support up to eight drowning people at the same time. It can also be used with a rescue raft that automatically inflates when it touches the water instead of buoys to save several people at the same time. The “Flying Rescuer” gives the initial response to drowning so that the human rescuers have access to the situation, which makes the rescue operations on holidays and weekends easier.”

The “Flying Rescuer” is one of the latest innovations added to the Coastal Rescue and Safety System run by the Municipality, which has achieved zero “deaths” due to drowning cases since its opening in 2016. The total number of rescue and relief cases was 2,139, of which 330 were group drowning cases or 15% of all rescue and relief operations at the rate of 3 to 4 people drowning at the same time.

The “Flying Rescuer” consists of a double fan mounted on four folding arms known as Octa-X8 capable of carrying a load of 8 kg. It can be remote controlled manually or by determining a specific path for the device and launching it on auto mode to automatically follow its path. It is also possible to remotely control the launch of rescue buoys or rafts reaching the drowning site. The drone is also equipped with two cameras, one for high precision navigation for live video transmission up to one kilometer from the control point and the other to facilitate the launch of rescue pipes and buoys to the drowning area precisely. The UAV has a battery life of up to 30 minutes, allowing multiple flights without having to recharge the battery. It also has the ability to operate at high temperatures in Dubai in the summer.

The UAV is equipped with an integrated system for addressing the public. The system enables remote voice guidance to be delivered from the control point of the device, which is very useful in cases of collective drowning or in the case of sweeping currents.

Dubai Municipality affirmed that it continuously seeks to strengthen the Coastal Rescue and Safety System with modern equipment and Artificial Intelligence technologies that contribute to raising the quality of performance and maintaining the sustainability of the results achieved during the past years and to ensure its continuity in light of the steady increase in the number of visitors to the public beaches that are considered a favourite destination for residents and tourists throughout the year.

The origin of Dubai Municipality was founded in 1954 commencing its activities with a cadre of seven employees undertaking simple tasks in cleaning the city.

POPULAR POSTS BY Government of Dubai 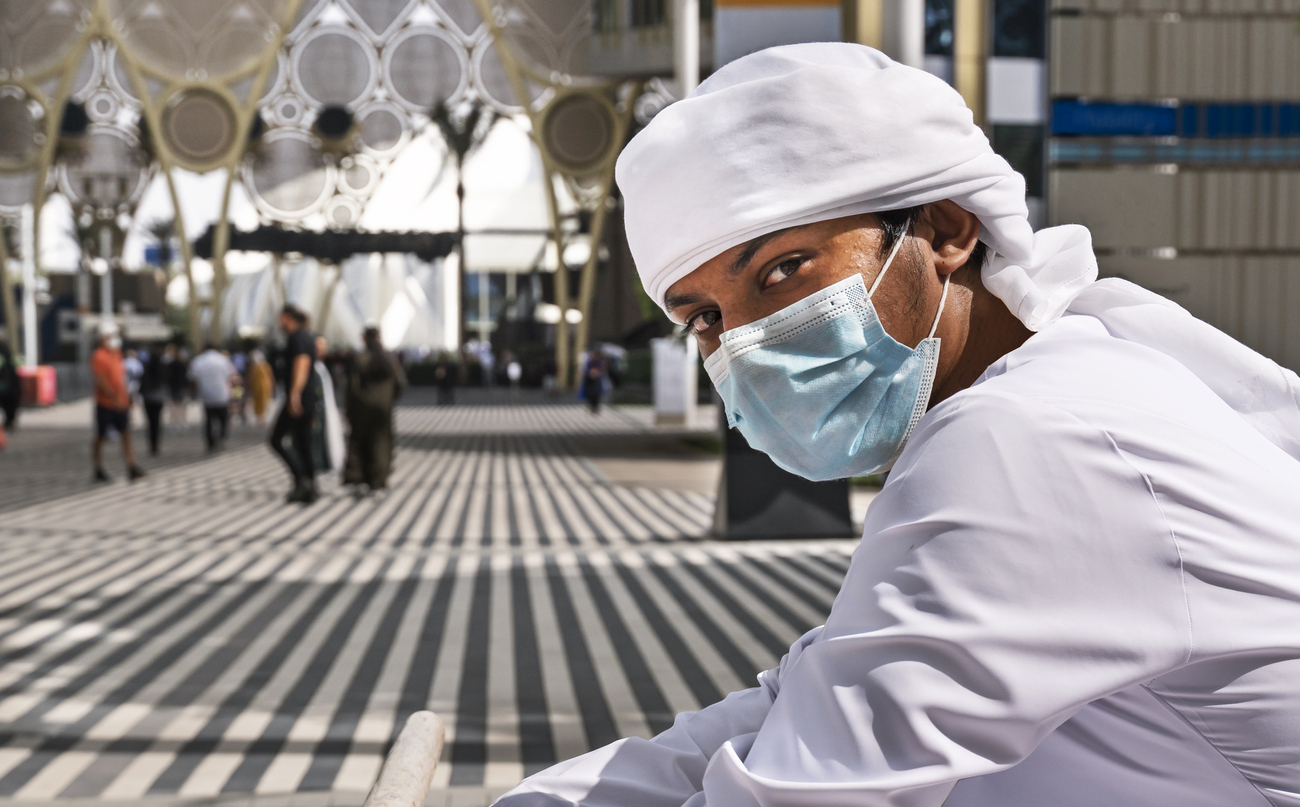 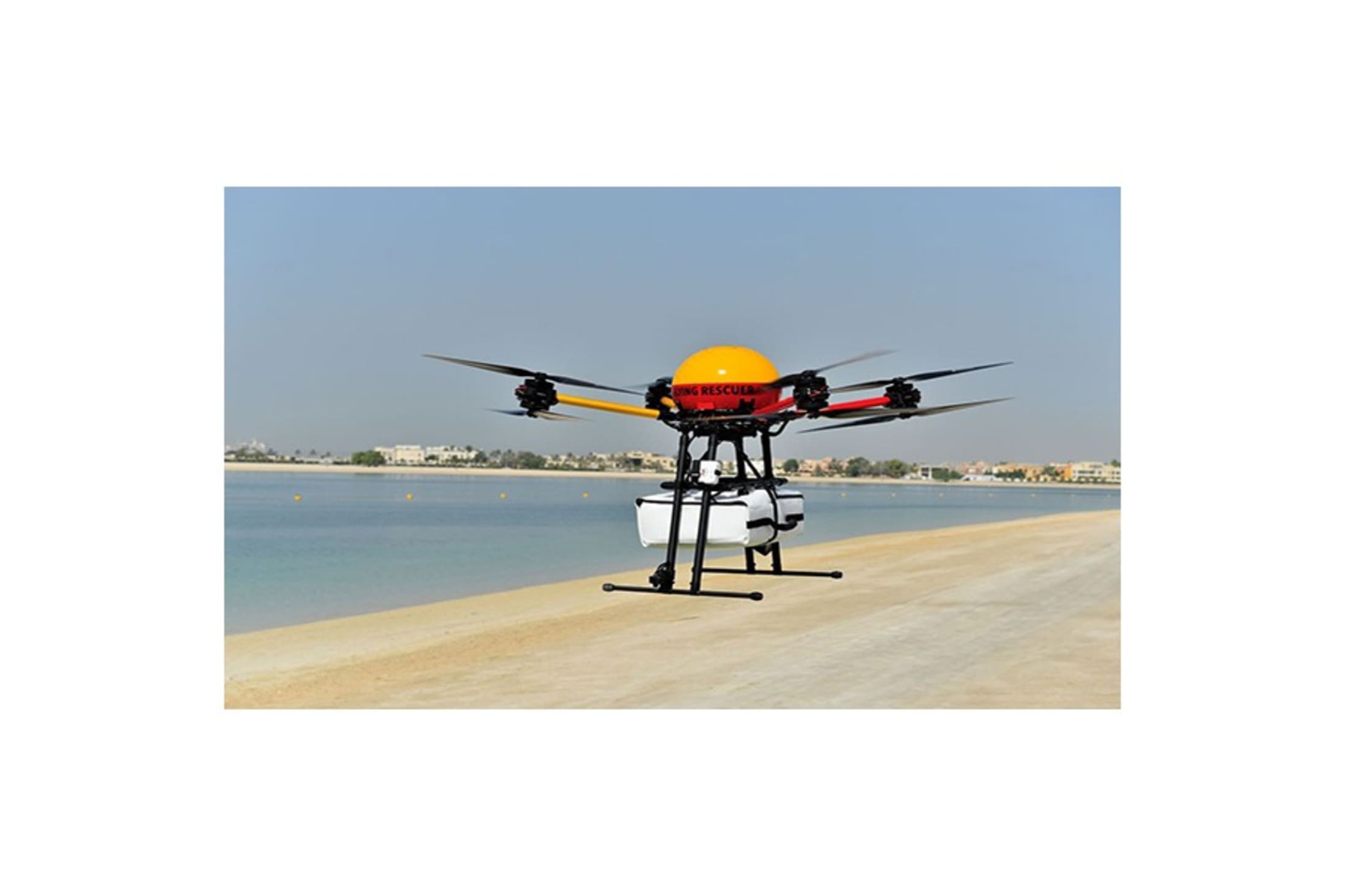