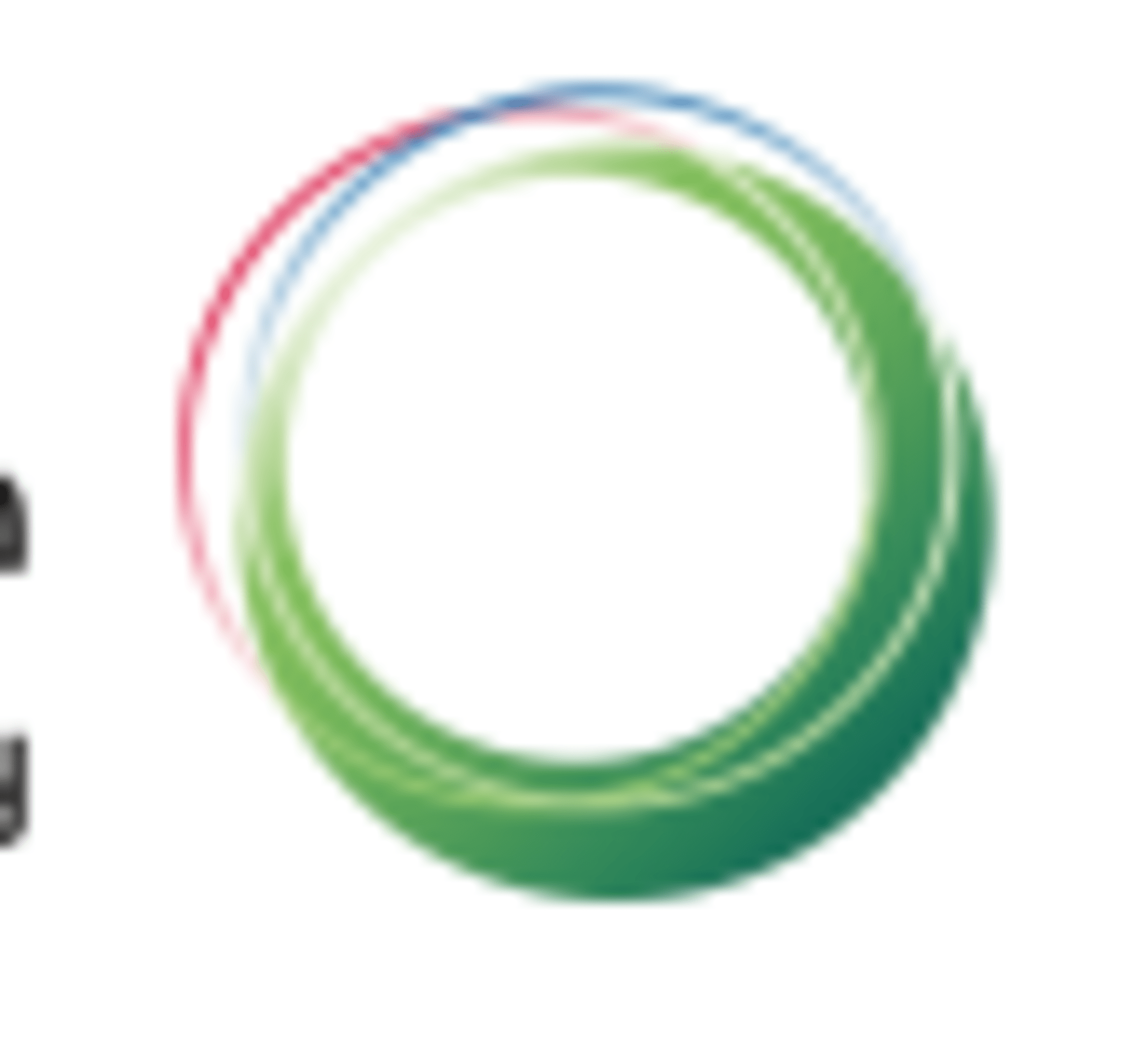 By Dubai Electricity and Water Authority

Dubai Electricity and Water Authority (DEWA) has awarded the AED 58 million consultancy contract for the pumped-storage hydroelectric power station at Hatta Dam to France’s EDF. The project is the first of its kind in the Arabian Gulf, with a total capacity of 250MW, and is expected to last between 60 to 80 years.

“We are working to achieve the UAE Vision 2021 to make the UAE one of the best countries in the world by 2021, supporting sustainable development, preserving natural resources and achieving economic, social and environmental development, in line with the aspirations of our wise leadership,” added Al Tayer.

DEWA will build the hydroelectric power station to generate electricity, by making use of the existing water stored in the Hatta Dam, which can store up to 1,716 million gallons, and an upper reservoir that will be built in the mountain that can store up to 880 million gallons. The upper reservoir will be 300 metres above the dam level. During off-peak hours, turbines that use clean and cheap solar energy will pump water from the lower dam to the upper reservoir. During peak-load hours, when production costs are high, turbines operated by the speed of waterfall from the upper reservoir will be used to generate electricity and connect it to DEWA’s grid. The efficiency of power production will reach 90% with a 90-second response to demand for electricity.

Dubai Electricity and Water Authority (DEWA) was formed on 1 January, 1992, by a decree issued by the late Sheikh Maktoum bin Rashid Al Maktoum to merge Dubai Electricity Company and Dubai Water Department, which had been operating independently before then. Both organisations were established by the late Sheikh Rashid bin Saeed Al Maktoum in 1959. Dubai Government fully supported the Electricity Company and the Water Department to provide Dubai’s citizens and residents with a continuous and reliable supply of electricity and water. Since then, DEWA has made considerable achievements, to be ranked as one of the best utilities in the world. DEWA provides services today to more than 780,000 customers with a happiness rate that reached 95% in 2016. 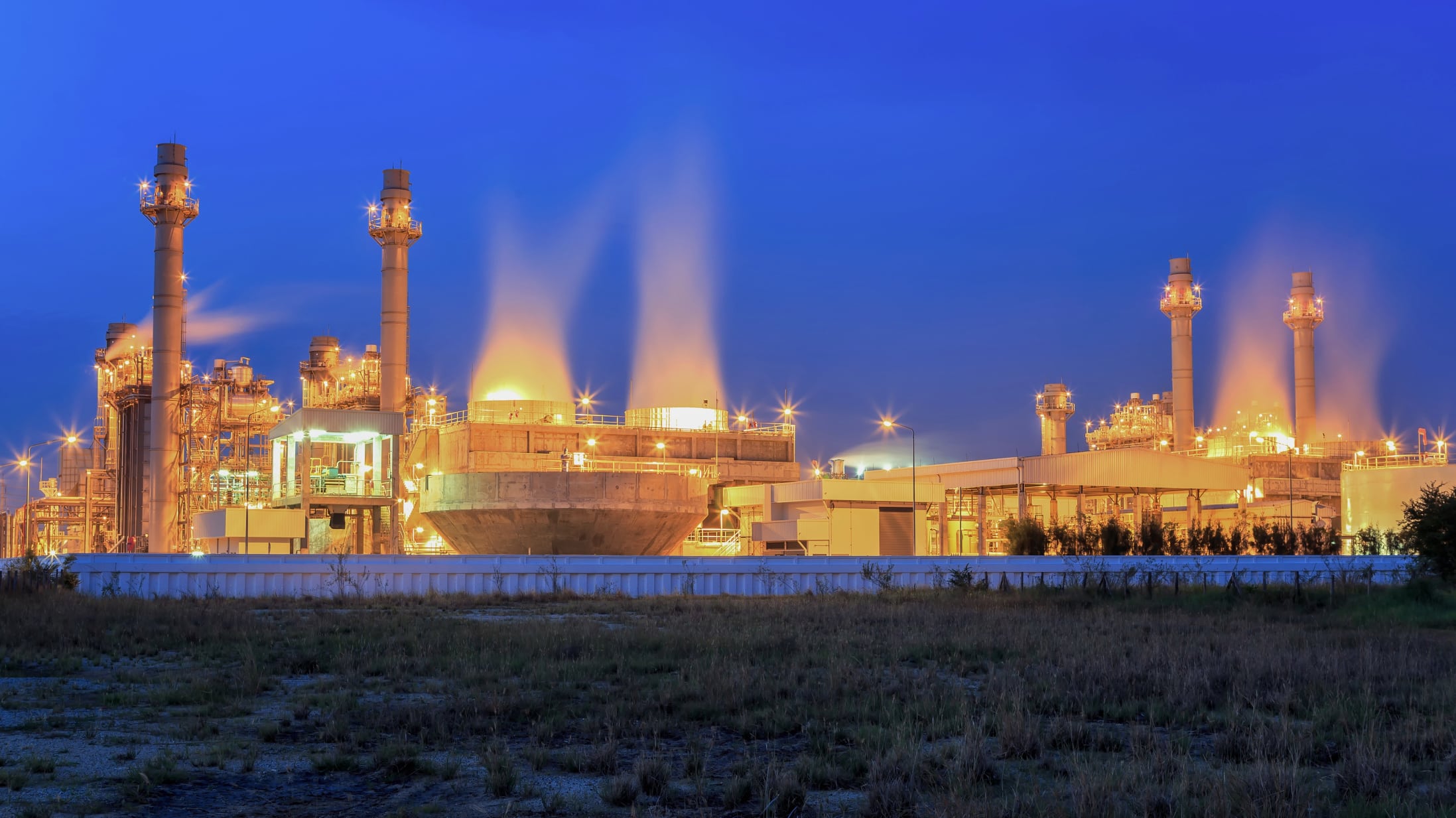