The idea for this project received a major boost during the visit by The Custodian of the Two Holy Mosques King Salman Bin Abdulaziz to China in March 2017, when Saudi Aramco and NORINCO signed the project Memorandum of Understanding (MoU).

HE Khalid Al-Falih, Minister of Energy, Industry and Mineral Resources, who was in Beijing to participate in the Belt and Road Forum for International Cooperation, attended the ceremony where Saudi Aramco and NORINCO signed an agreement to pave the way for a Joint Development agreement to build a refining, chemicals, and retail network in Panjin.

“Norinco and the government of Liaoning province are amongst the best partners to be in this project considering the great value proposition they are bringing to the table. There might be some challenges that we may face in the journey of implementing this project in the future, as in any worthy endeavor, but I am confident that we will be able to overcome them taking into consideration first Saudi Aramco’s proven record of project management skills while executing mega projects and second the strong commitment shown by all the stakeholders to work together as one team to make sure this project is a big success.”

The project is a key element in China’s petrochemical industry forward planning and the revitalization drive for the old industrial base in northeast China. It is a major project in NORINCO’s drive to develop the industrial value chain, facilitating overseas oil exploration and trade, as well as growth in the petrochemical, final chemicals and specialty chemical sectors.

The goal of the project is to build a world-class refining and chemical integration base, with global best practice standards of cost-saving, sustainability, and advanced technology. The construction will be based on the principles of integration, clustering development, differentiation and scale up.

The project will further promote the implementation of China’s “Belt & Road” initiative and the safe, efficient, and sustainable development of petrochemical industry in China in partnership with the globally recognized enterprise working in this field.

This project will potentially become a key building block in both companies’ portfolios and a new landmark in the industry since it has all ingredients for integration, optimization, capital efficiency and located in a very promising region. Both partners will bring their best practices in project management and execution and operations to add value to this project. 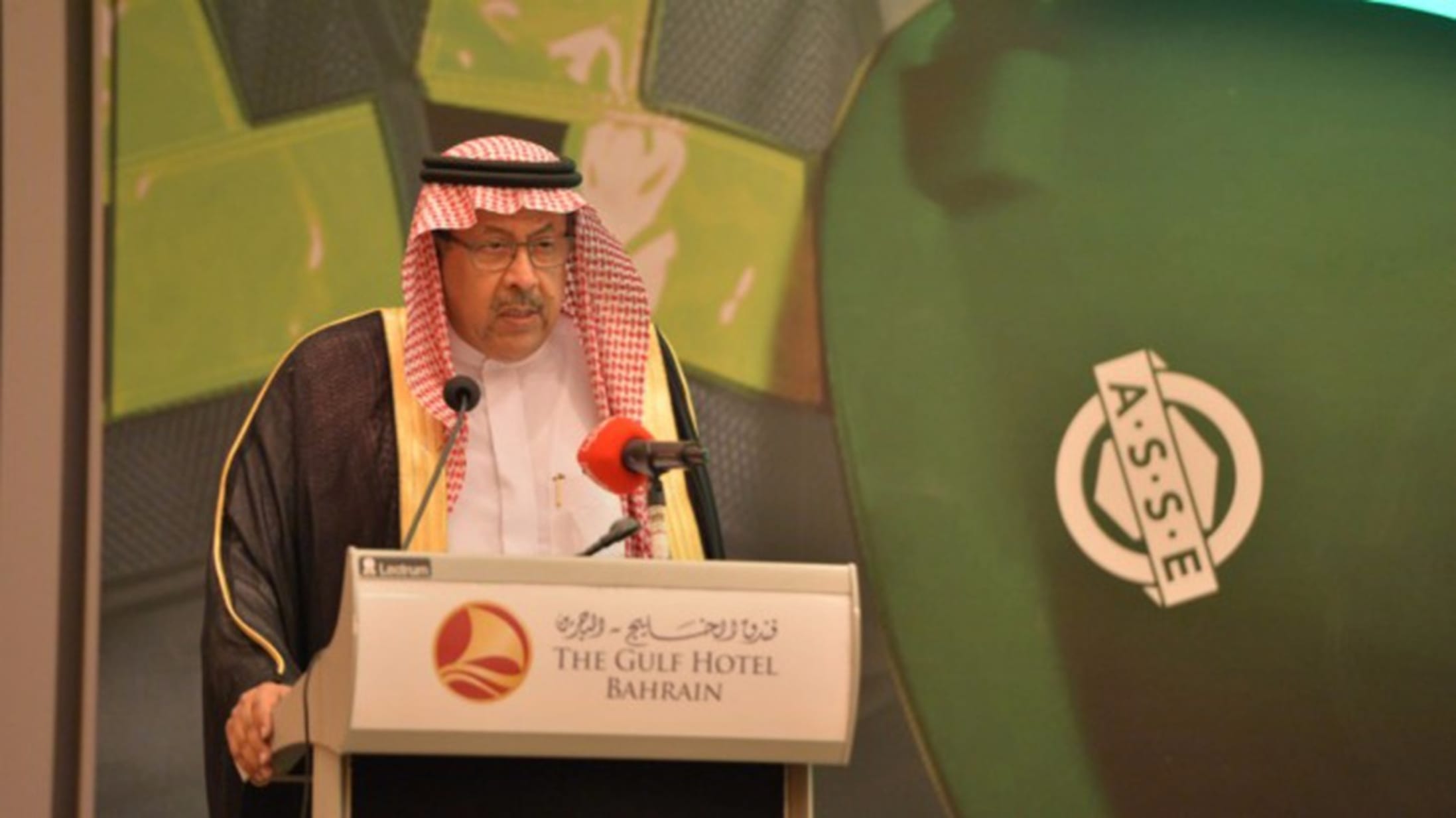 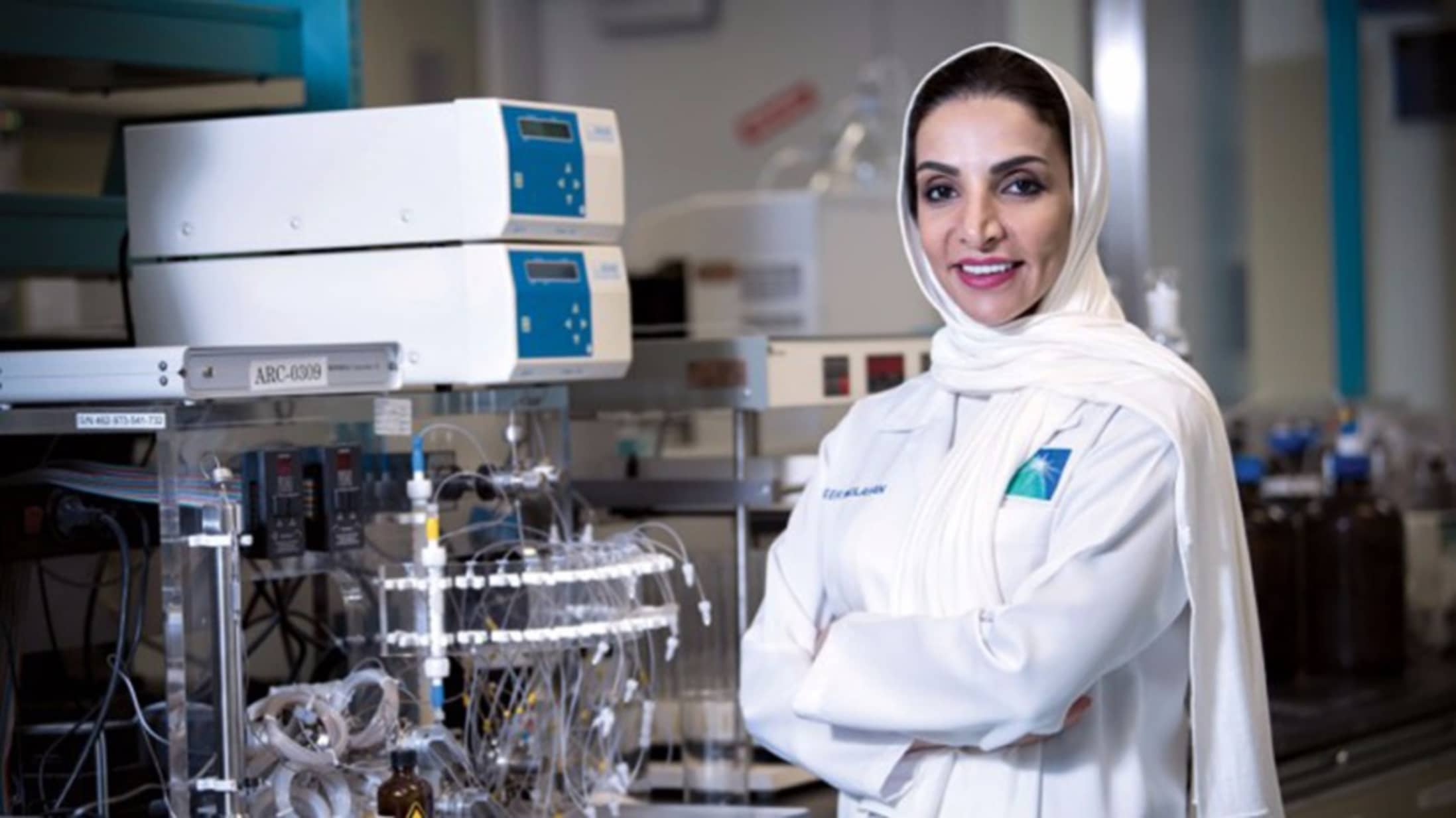 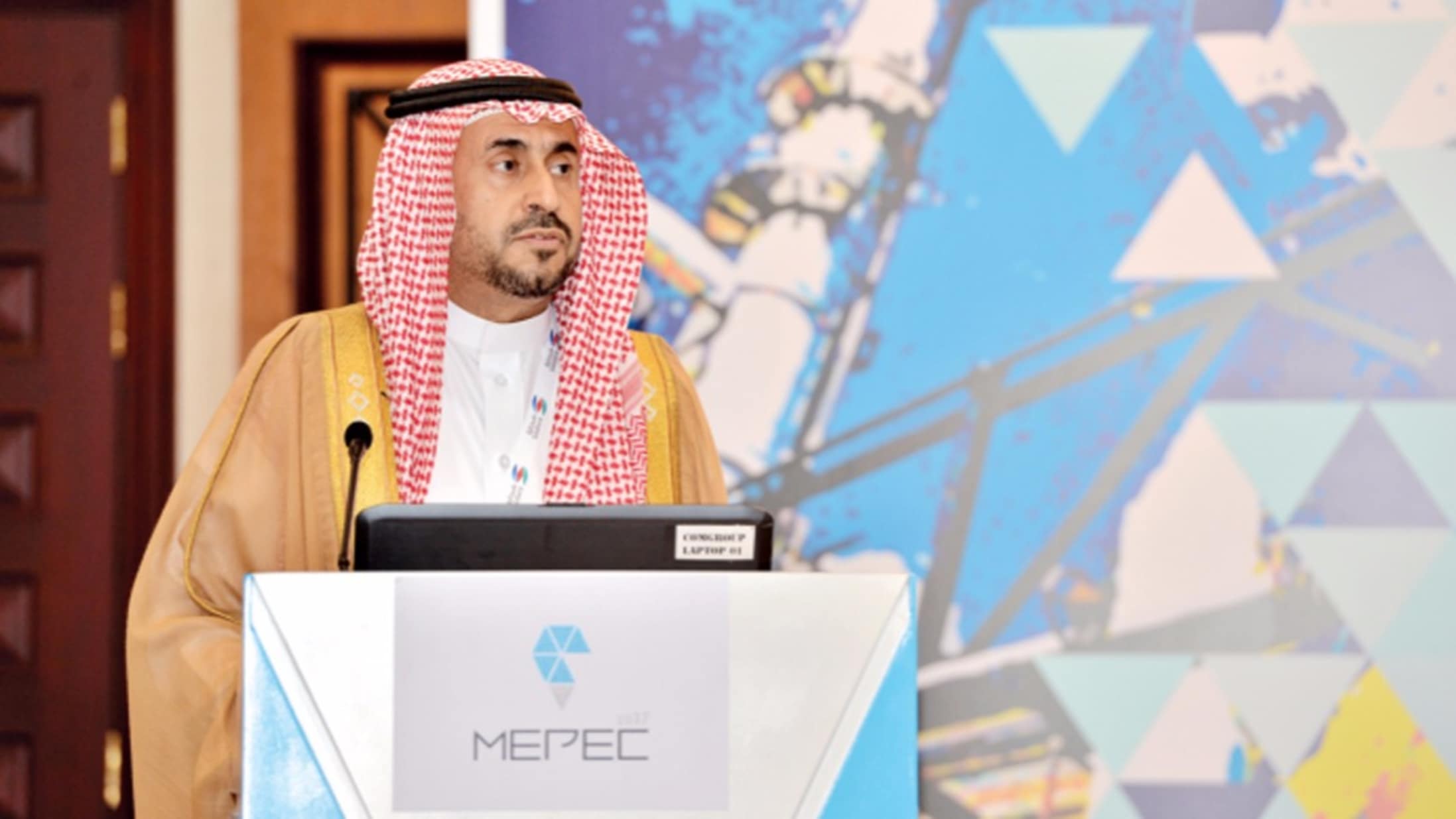 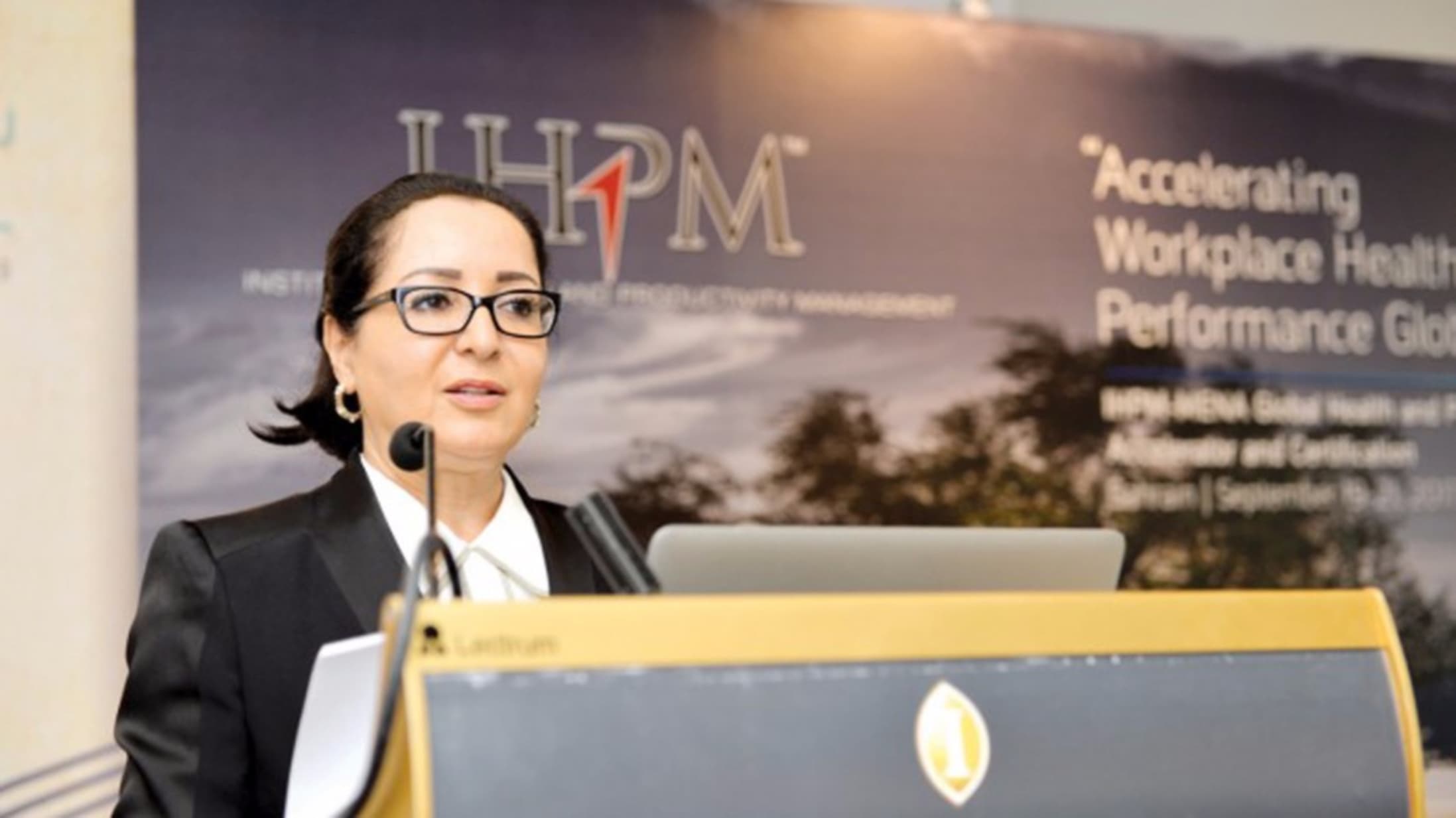 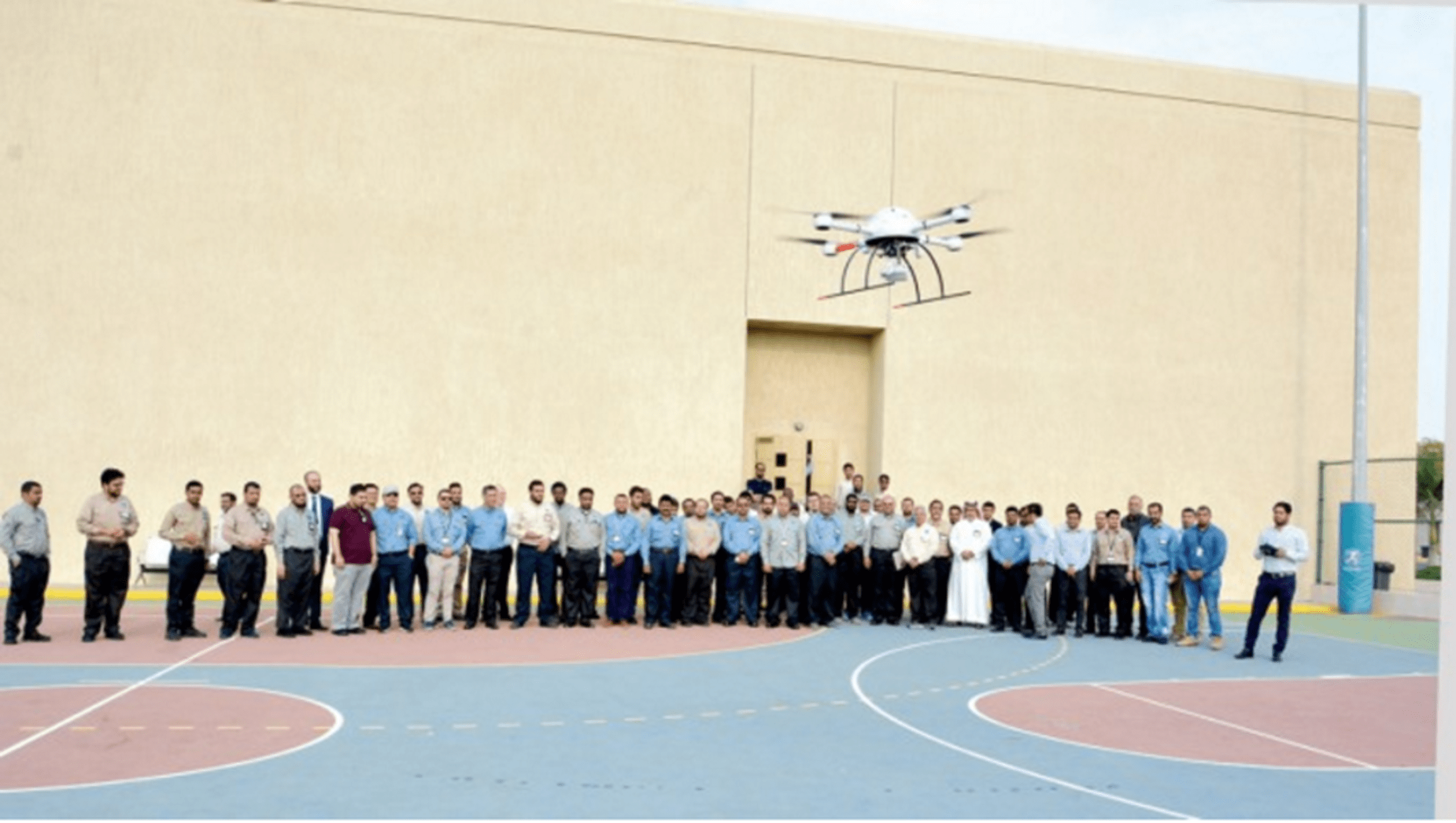