Brands Line Up For Intersec Saudi

Global players are counting down for the inaugural edition of Saudi Arabia’s foremost security, safety, and fire protection trade show in Jeddah, as exhibition space reaches full capacity ahead of opening in May 2017.

The inaugural edition of Intersec Saudi Arabia will feature more than 130 exhibitors from 25 countries when it opens from 2-4 May 2017 at the Jeddah Center for Forums & Events, as they collectively take aim at the Middle East’s largest commercial security and fire safety market.

According to analysts Frost & Sullivan, Saudi’s spend on commercial security, homeland security and fire safety was worth US$5.4 billion in 2016, comprising a 42 per cent share of the Middle East market that year.

The impressive opportunities are underlined by a full house of leading manufacturers and suppliers at Intersec Saudi Arabia, with the show’s 22 official launch partners at the forefront of the 132 exhibitors eagerly anticipating the debut show.

The biggest names in the business signed on as soon as organisers Messe Frankfurt Middle East and Al-Harithy Company for Exhibitions (ACE Group) officially announced the show last year, which is also backed by government authorities the Saudi Ministry of Health and the Saudi Safety & Security Department.

Ahmed Pauwels, CEO Messe Frankfurt Middle East, said: “Saudi Arabia is the pre-eminent player in security and fire protection for the entire Middle East, and in Intersec Saudi Arabia, we’re bringing this huge market to the doorsteps of the leading international players.

“The dedicated trade fair brings Saudi customers and partners in direct contact with suppliers of the latest technologies and solutions available in the market, so they can more easily and efficiently protect their critical assets and people.”

The annual three-day event also features country pavilions from India, China, and the Czech Republic, while the Safety Design in Buildings Conference on 2 May, and the Intersec Middle East Security Forum from 3-4 May will put a dual spotlight on security upgrades and construction safety as part of the Kingdom’s Vision 2030.

UAE-based NAFFCO, a world-leading manufacturer of fire protection systems, firefighting equipment, and safety & security systems will be one of dozens of Fire & Rescue exhibitors eying a slice of a Saudi market that spent US$975 million on fire-related products and services in 2016.

Bristol from the UK, and German manufacturer Draeger will also share centre stage, as they turn the spotlight on their firefighting clothing and fire protection services respectively.

Rizwan Ullal, Events Marketing Lead at Corodex Trading, the distributor of Bristol said: “Bristol looks forward to participating at the first edition of Intersec Saudi Arabia and considers it a vital platform where experts from all around the world are able to share new technologies, projects and partnerships.”

Emad El Lahham, Head of Marketing at Draeger Arabia, added: “Draeger Arabia is happy to be launch partner of the very first edition of the Intersec Saudi Arabia. We believe it’s the right platform for us to showcase our solutions for fire services with a portfolio covering all aspects considering pre-incident, incident and post-incident solutions. We look forward to meeting our target audience directly in the Kingdom.”

Meanwhile, the Commercial Security section will be spearheaded by the likes of Hikvision and Dahua, the world’s largest and fourth largest security solutions providers respectively in 2016 by revenue generated, along with Axis Communications, Nedap, and Milestone, which also all rank among the world’s top 25 solutions providers.

They and many others will look to claim a big stake in a country that spent US$695 million on access control, video surveillance, intrusion detection systems, and video analytics in 2016.

Mugees Ahmed, the Regional Marketing Manager for Milestone, which specialises in video surveillance and Video Management Systems (VMS), said: “We’re delighted to join Intersec Saudi Arabia 2017 as the Saudi market is a very interesting market for our product. We believe that Milestone, as the number one VMS manufacturer can contribute to the security on the Saudi market with our Open Community approach.”

Firas Jadalla, Regional Director in the Middle East and Africa for Genetec, which offers IP video surveillance, access control and license plate recognition, added: “We look forward to joining Intersec Saudi Arabia 2017. Our objectives for this show include reinforcing the Genetec brand in the Saudi market, as well as demonstrating and previewing technologies and trends that are shaping the physical security industry.”

Intersec Saudi Arabia is one of ten Messe Frankfurt-organised trade fairs and events dedicated to the worldwide safety and security sector, and the second in the Middle East after the Group’s flagship show, Intersec in Dubai, UAE.

The one and only platform to reach the whole Saudi Arabian security, safety & fire protection industry

Intersec in Dubai is the world’s leading trade fair of Security, Safety and Fire Protection. With more than 1,300 Exhibitors and over 33,000 visitors from 127 countries, its remarkable results positioned Intersec as the largest and the most international show worldwide. 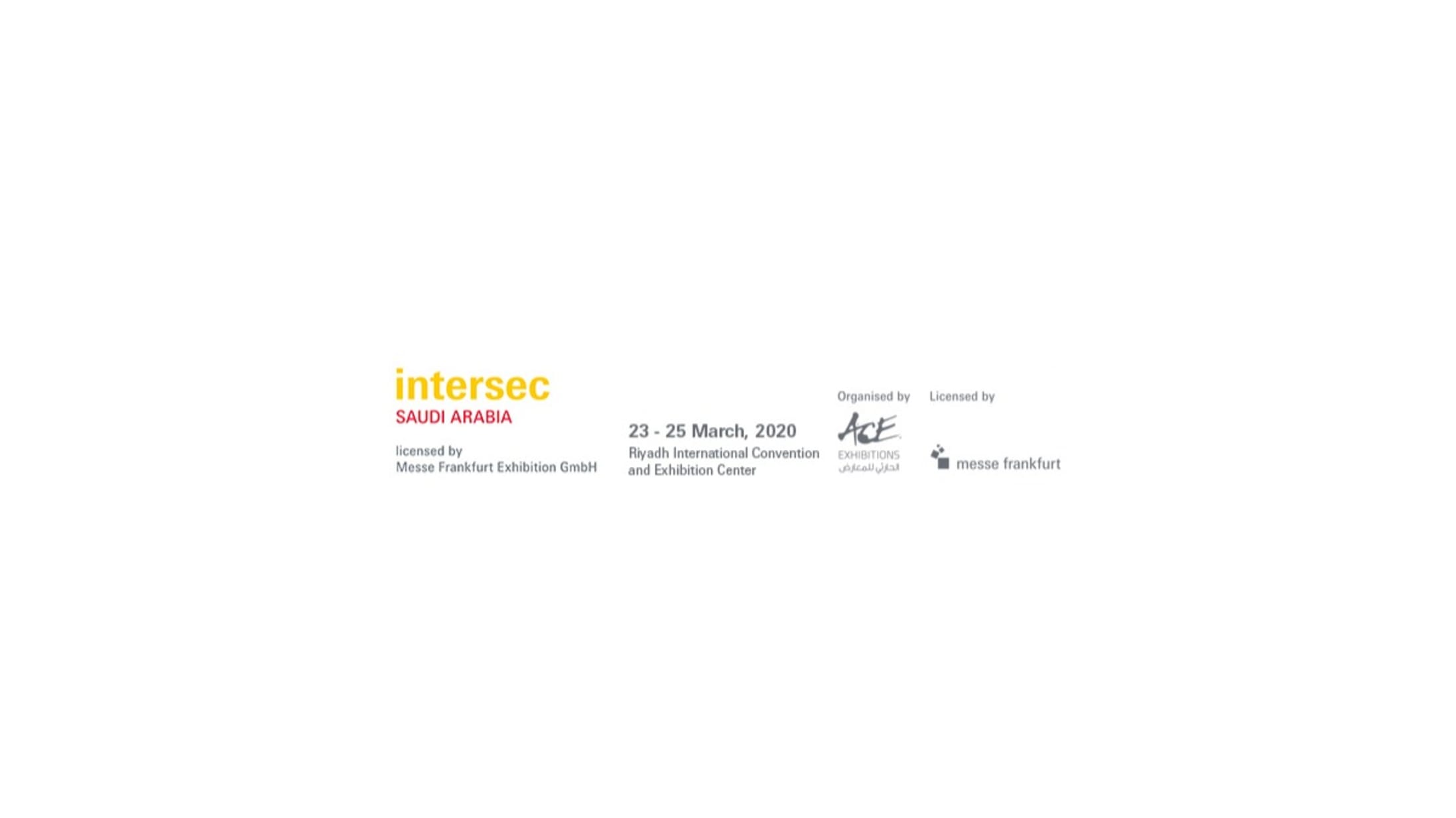 Join Industry Leaders and Engage with over 4,500 Visitors 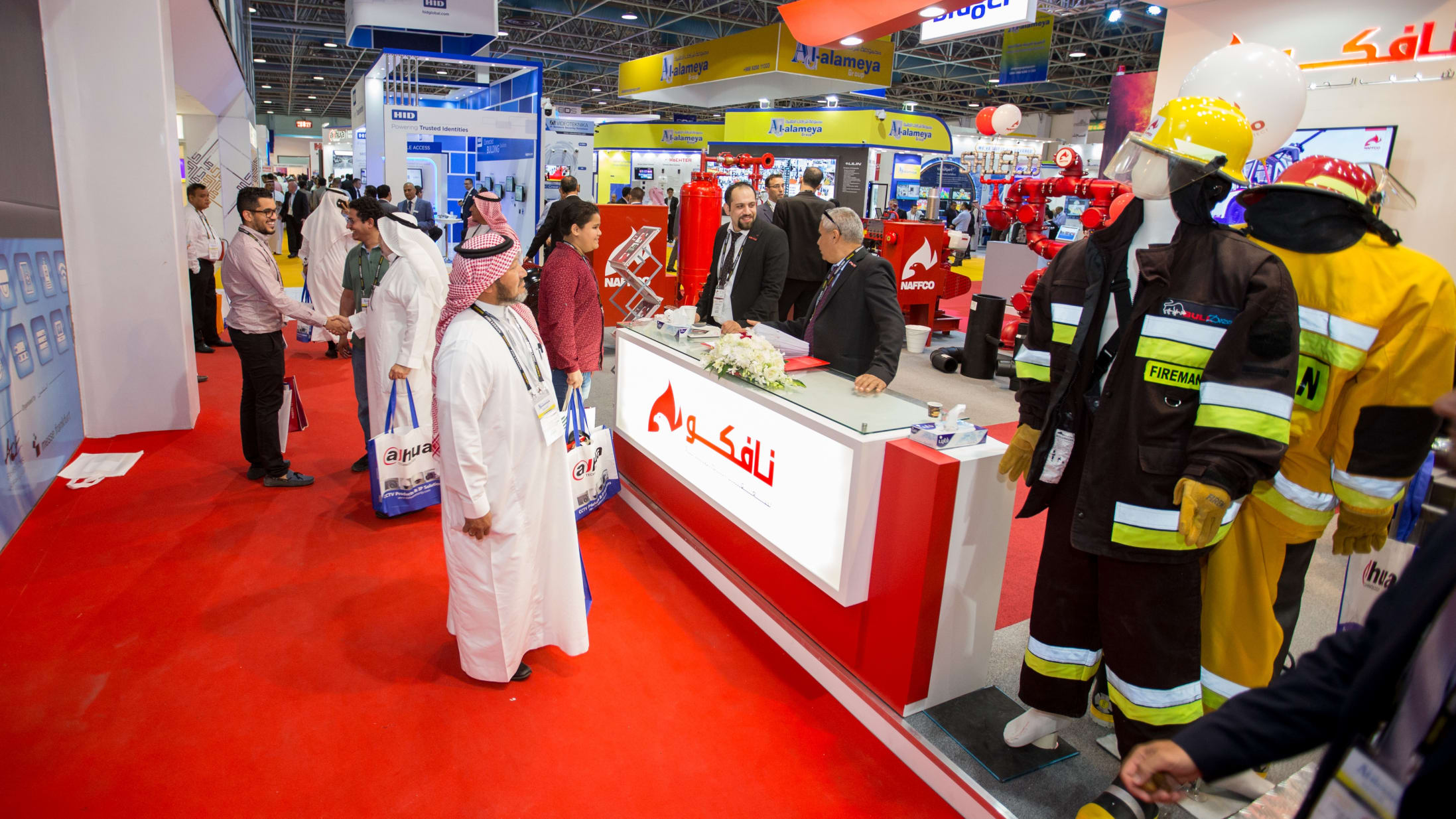 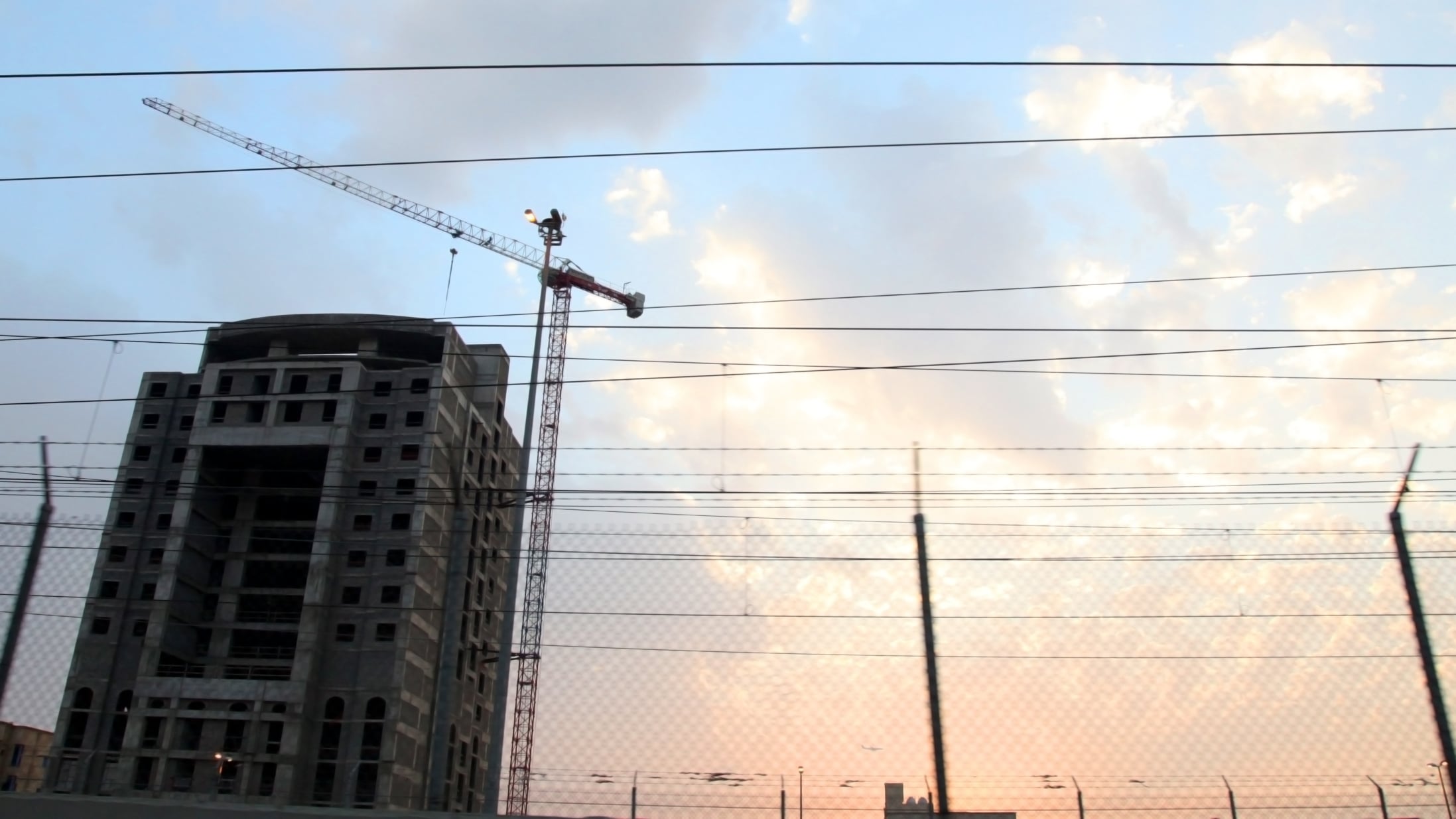 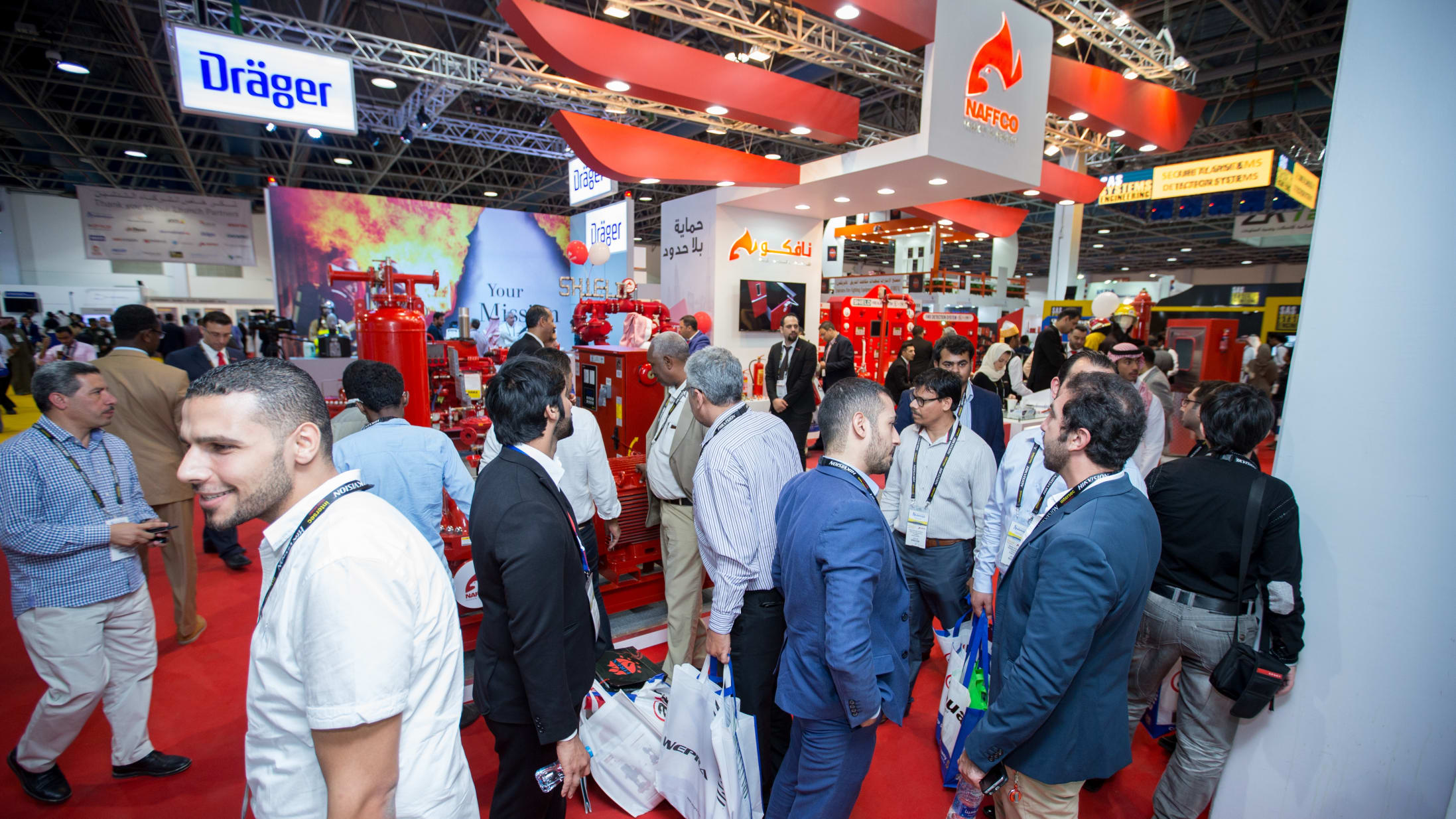 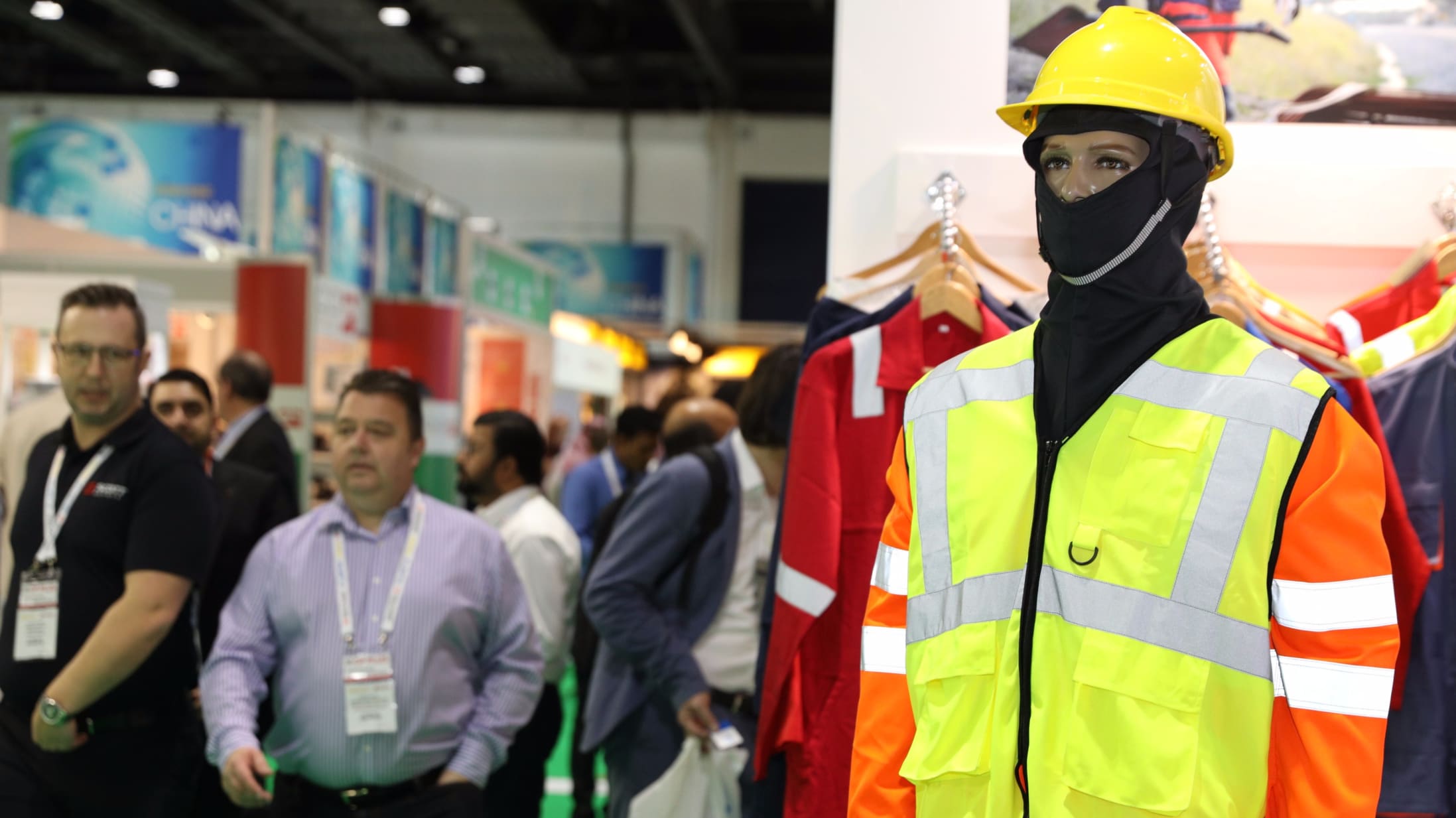 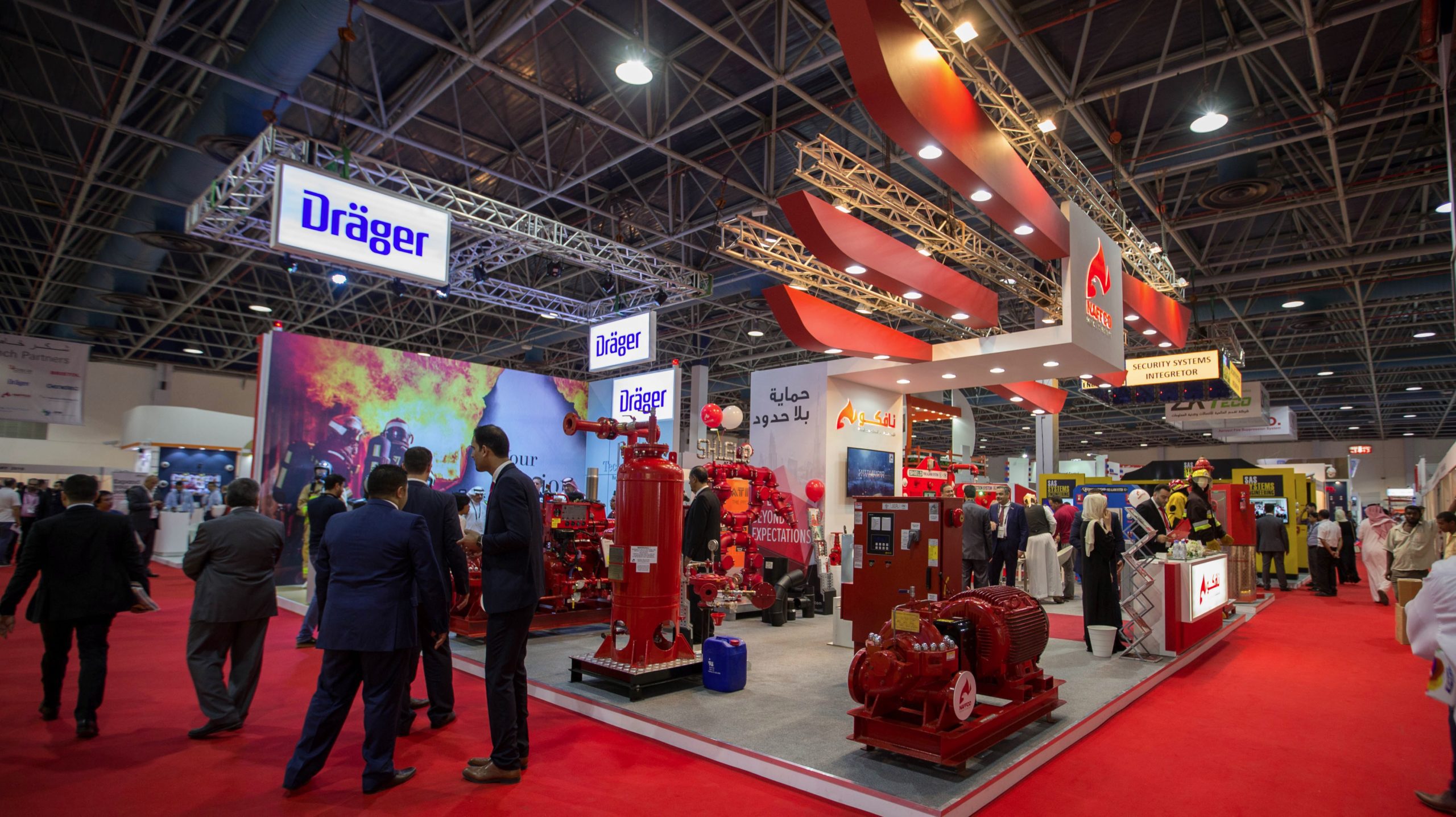