A former Army Warrant Officer who turned to a career protecting working people has become the new President-Elect of his professional body.

James Quinn was confirmed in the role at the Institution of Occupational Safety and Health’s (IOSH) annual general meeting last night. He will remain in post for about 12 months, after which he will become President of the Institution. 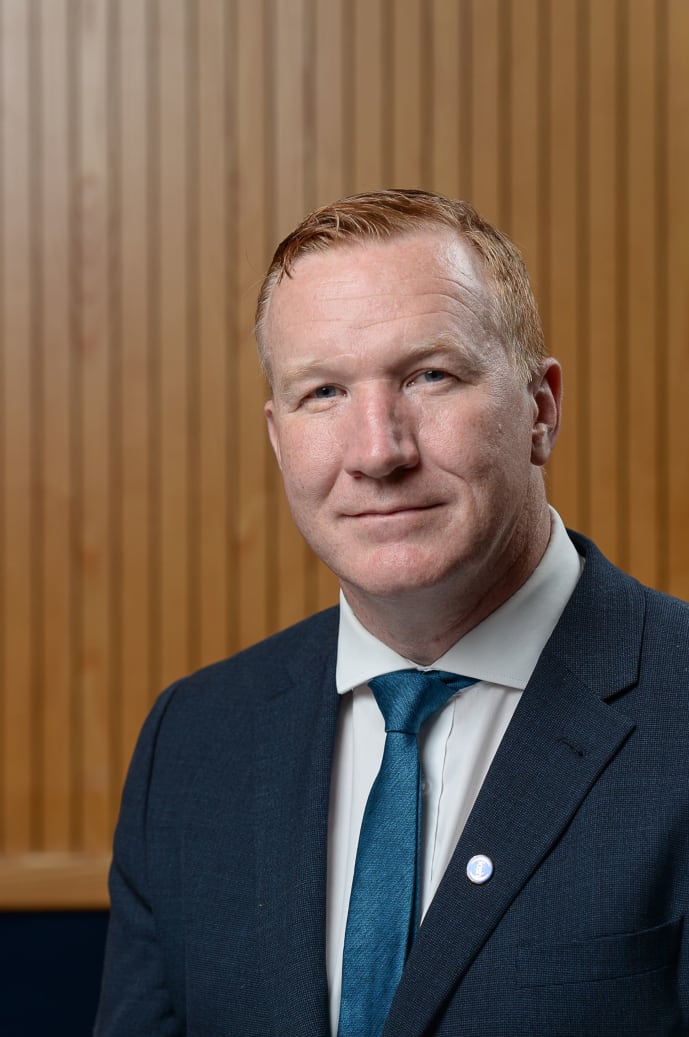 He described it as “a dream come true”, adding that he is keen to see more young people enter the safety and health profession as a first career.

James said: “I’m delighted to become President-Elect. It really is a dream come true to be able to represent my professional body in this way.

“We know that a huge number of people move into safety and health from other careers. For example, many enter it having been in the Army, as I did. I would like to think that will continue.

“However, I am keen that we start to tempt younger people into the profession as a first career. Safety and health is increasingly viewed by leading businesses, such as mine, as being a key to improving performance.

“In that way, it really is a great career and having more young people move into it can only serve to enhance it.”

James left the Army 2011 after two-and-a-half decades of service. In his final six years, he began to appreciate the benefits of safety and health as a second career and began to train as an advisor working on many safety and health projects.

After leaving the Armed Forces, he joined Babcock International PLC as a health, safety and environment trainer, then advisor, before becoming Health and Safety Manager for a large Middle East transport group.

A Chartered member of IOSH and the CIOB, James is also a Fellow of the Chartered Management Institute and part of IOSH Construction Group, the Institution’s largest specialist sector group.

At its 2019 AGM, other appointments on IOSH’s Presidential team were also confirmed. Professor Andrew Sharman has become IOSH President 2019-20, taking over from Professor Vincent Ho, who becomes Immediate Past President.