AngloGold Ashanti said it has set new safety records and achieved its first ever March quarter without a fatal accident, as it reported operating results for the three months to 31 March 2017. The company also maintained its full-year guidance.

Production was 830,000oz at an average total cash cost of $813/oz, compared to 861,000oz at $702/oz in the first quarter of 2016, with costs pushed higher by lower grades and significantly stronger currencies in key operating regions. The company’s International Operations, which account for almost three-in-four of its gold ounces mined, delivered another good quarter according to their plans, whilst the South African Operations, with the exception of Mponeng, had a poor production performance in the seasonally weak first quarter.

“Our International Operations have again delivered a strong result, with our brownfields investments proceeding to plan,” Srinivasan Venkatakrishnan, Chief Executive Officer of AngloGold Ashanti, said. “On the back of the strong safety result, we are closely scrutinising the underperforming areas of our South African Operations to restore margins. Remedial steps taken to ensure they recover from a difficult start to the year are already bearing fruit.”

This year, AngloGold Ashanti is re-investing in high-return, brownfields projects to improve the overall quality of its portfolio and extend mine lives. The company has in recent years rebuilt its balance sheet without diluting shareholders, through tight cost management, efficiency improvements and debt reduction, all while making significant improvements to safety.

Net debt improved by 3% from the first quarter of last year to $2.05 bn. Balance sheet flexibility was also maintained, with net debt to adjusted earnings before interest, tax, depreciation and amortisation remaining within its own target of 1.5 times, through the business cycle, and well below its debt covenants of 3.5 times. AngloGold Ashanti has ample liquidity of $1.46bn, with no near-dated maturities, and sufficient covenant headroom.

“Steps taken to address the poor adherence to mining plans, management work routines and to improve productivity have already resulted in an improvement in mineable face length”

The added focus on a safe start-up contributed to an unusually slow ramp-up in South Africa, after the year-end break. This was compounded by more lower-grade areas mined at some operations than planned, fractured ground in areas currently being mined at TauTona and Moab Khotsong and instances of unwarranted deviations from mining plans. Steps taken to address the poor adherence to mining plans, management work routines and to improve productivity have already resulted in an improvement in mineable face length, leading to production volume recoveries in the second half of the first quarter of 2017. These improvements will also contribute to the forecast for an overall increase in production rates over the remainder of the year.

Both production and cost estimates assume neither labour interruptions or power disruptions, nor changes to asset portfolio and/or operating mines and have not been reviewed by our external auditors. Other unknown or unpredictable factors could also have material adverse effects on our future results and no assurance can be given that any expectations expressed by AngloGold Ashanti will prove to have been correct. Please refer to the Risk Factors section in AngloGold Ashanti’s annual report on Form 20-F for the year ended 31 December 2016, filed with the United States Securities and Exchange Commission.

The financial information, including any forward-looking information, set out in this news release has not been reviewed and reported on by the Company’s external auditors.

Headquartered in Johannesburg, South Africa, AngloGold Ashanti has a globally diverse, world-class portfolio of operations and projects. AngloGold Ashanti is the third-largest gold mining company in the world, measured by production. It has 17 gold mines in 9 countries, as well as exploration programmes in both the established and new gold producing regions of the world. 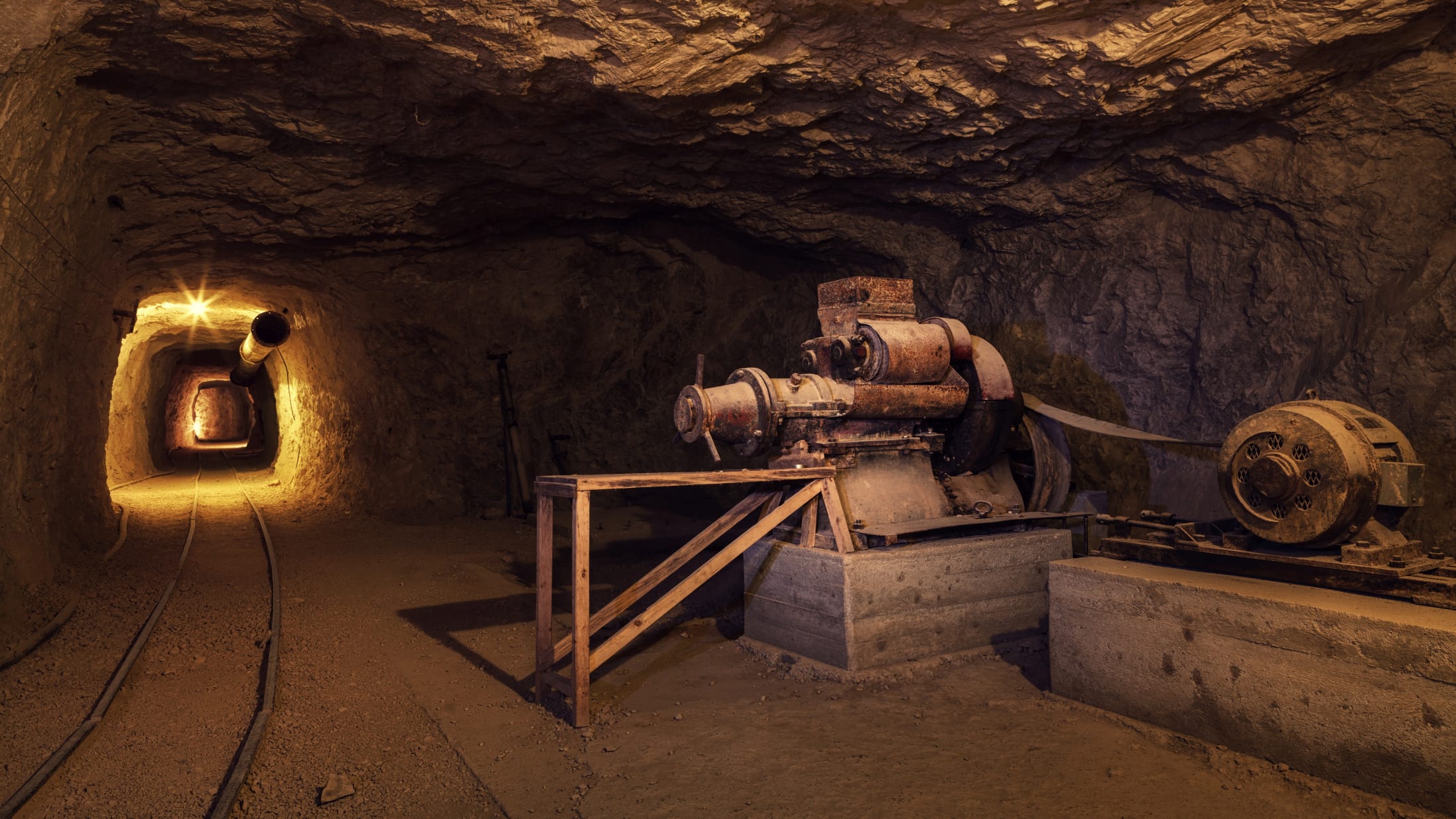