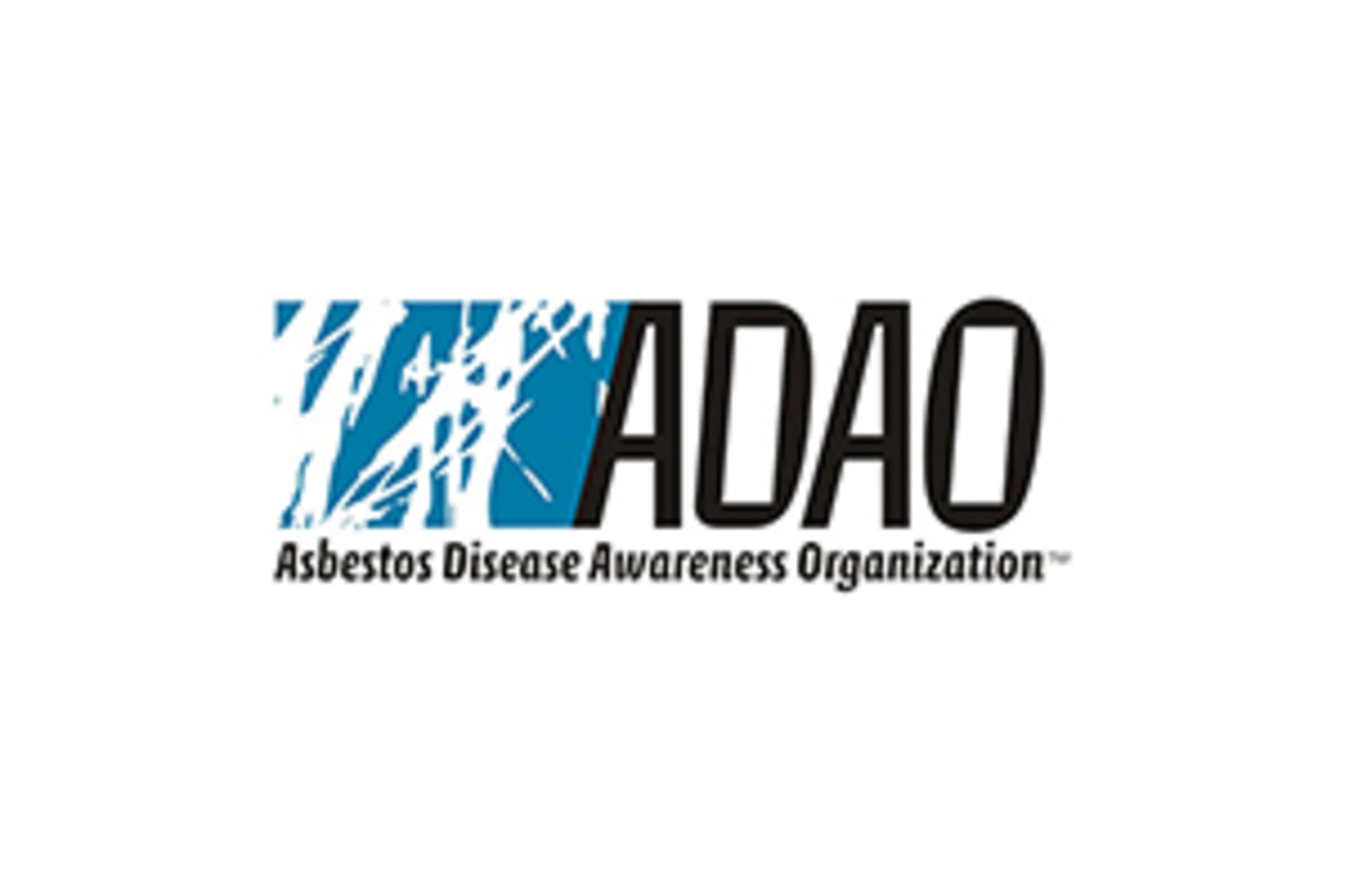 Building on strength and collaboration, this year’s Global Asbestos Awareness Week will focus on:

This year GAAW will once again feature the 30-second animated public service announcement (PSA) video: “Asbestos: The Killer You Can’t See,” that captures the tragic reality about deadly asbestos. Through hand-drawn animation by Chocolate Moose Media (CMM), the PSA reveals how a young girl loses her father to asbestos, highlighting the insidious and nearly invisible fibers. In addition to English, the PSA is available in five other languages— Russian, Hindi, Portuguese, French, and Spanish — in order to reach new populations, especially in nations who continue to mine, use, and export asbestos. It is also available in a mobile-friendly format.

“We are excited to bring our educational messages to an even wider audience by collaborating once again with McOnie, an award-winning U.K. based public relations agency, that expand our ability to distribute our messages globally,” said Linda Reinstein, mesothelioma widow and ADAO co-founder. “The simple truth is asbestos kills and prevention remains the only cure. Asbestos-caused diseases like mesothelioma can take years, even decades, to kill, but the hidden risk of asbestos fibers only takes a few heartbeats to tell.”

Since the19th century, asbestos was widely used in construction, shipbuilding, and the automotive industry. Without a ban, asbestos remains legal and lethal. Nearly 200,000 people die each year from preventable asbestos-caused diseases.

Since its founding in 2004, ADAO has worked with the U.S. Senate to unanimously pass fifteen Asbestos Awareness Week Resolutions and secured five U.S. Surgeon General asbestos warnings in an effort to prevent exposure, to help eliminate deadly asbestos-caused diseases. 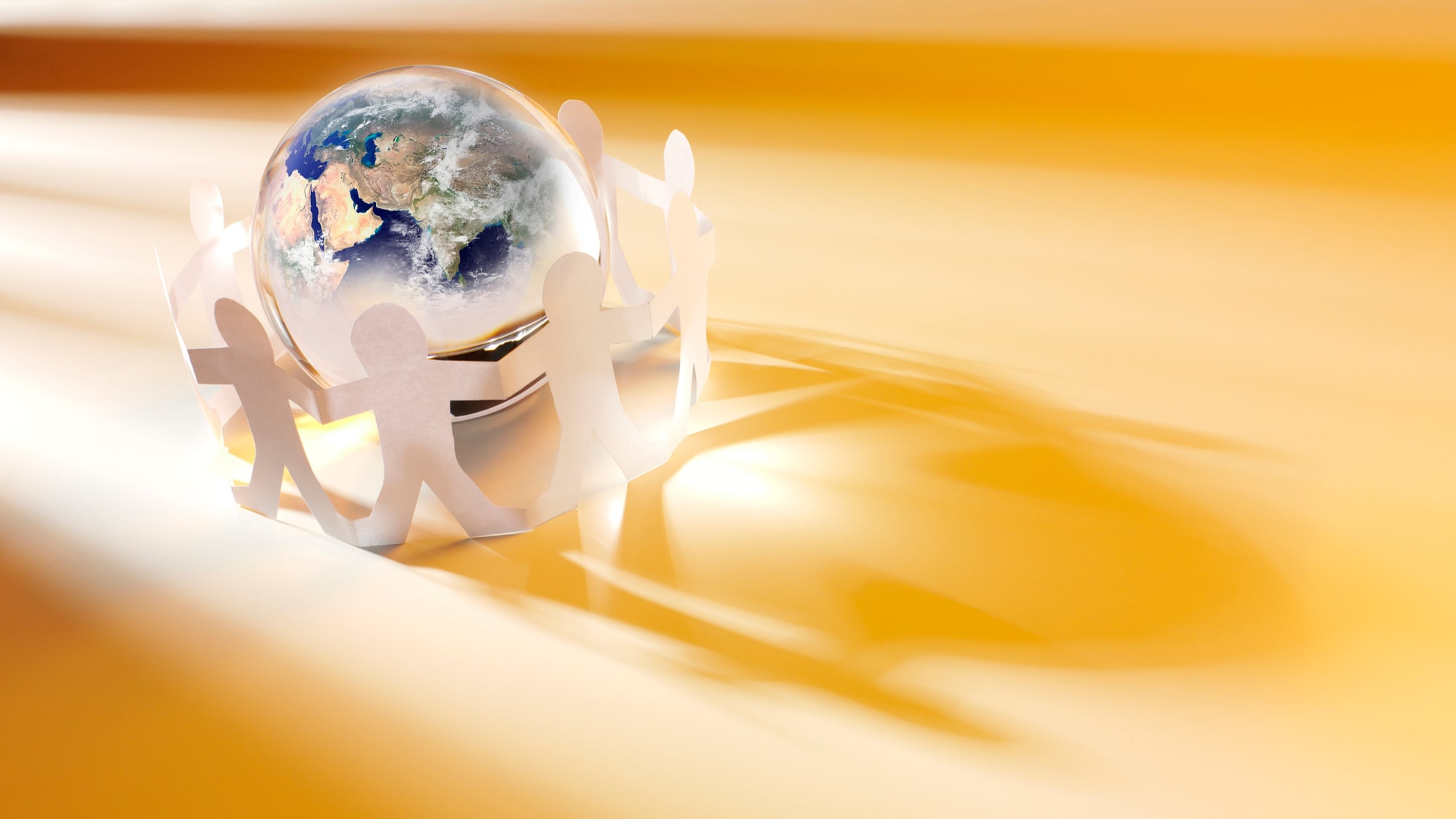