More than 80,000 people across the world now hold a NEBOSH International General Certificate in Occupational Health and Safety.

Studied in countries worldwide, the NEBOSH International General Certificate in Occupational Health and Safety was launched in 2005. It was developed to provide people with skills and competences that can be applied wherever in the world they work.

Available in multiple languages, each year more people take the NEBOSH International General Certificate than any other NEBOSH qualification. In the 14 years since its launch it’s helped many thousands of people to advance their health and safety career or progress to higher study such as a NEBOSH Diploma level qualification. Together they have all played a part in advancing health and safety in workplaces across the globe.

Meet some of the students

David Ongesa, Shermin Shali, Rustam Sadykov and Lino Yohannan are just some of those 80,000 successful students. Read how it helped them:

With a NEBOSH International General Certificate to his name, David Ongesa was able to suggest and implement new ideas that reduced Lost Time Injuries by 75%. His achievements caught the eye of his current employer and David now works as Occupational Safety, Health and Environment Manager for ARM Cement Plc in Kenya.

David wrote a research paper based around his experiences and was recently named ‘National Volunteer OSH Research Ambassador’ as part of Kenyan President Uhuru Kenyatta’s ‘Big Four Agenda’. The in-depth knowledge David acquired from NEBOSH courses has also enabled him to register an Integrated SHEQ Ltd company in Kenya where he is a co-founder and OSH Technical Research Director. He uses the company as a formal platform to mentor young people in OSH and also to conduct workplace statutory HSE Aaudits and Trainings.

“available in multiple languages, each year more people take the NEBOSH International General Certificate than any other NEBOSH qualification”

It was after moving to the UAE from India that Shermin Shali first became interested in health and safety.

She chose to study for the NEBOSH International General Certificate and secured her first health and safety role. This experience encouraged Shermin to go even further and she added the NEBOSH International Diploma to her CV. Shermin now works as a HSEQ Manager in the Middle East and is a Grade A OSHAD professional – the highest level of OSH recognition in Abu Dhabi.

Proving that NEBOSH qualifications can help at any stage of your career, Rustam Sadykov decided to achieve the NEBOSH International General Certificate while he was already working in the oil and gas industry.

Having gained English and Arabic language skills, Rustam had his sights set on working in the Middle East. He built on his Certificate by undertaking the NEBOSH International Diploma which helped Rustam to secure his current role as HSSE Lead with Shell in Qatar. 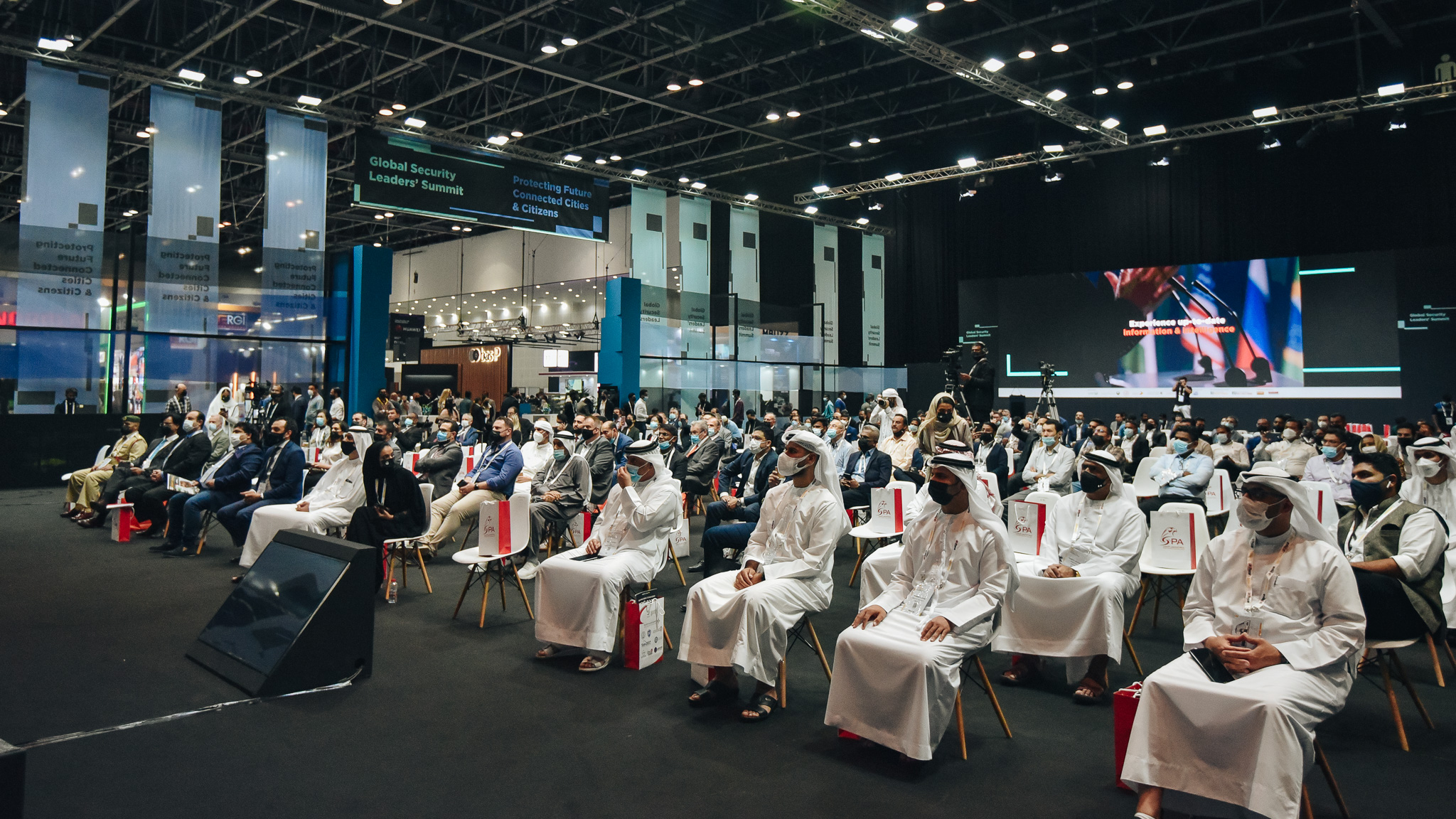 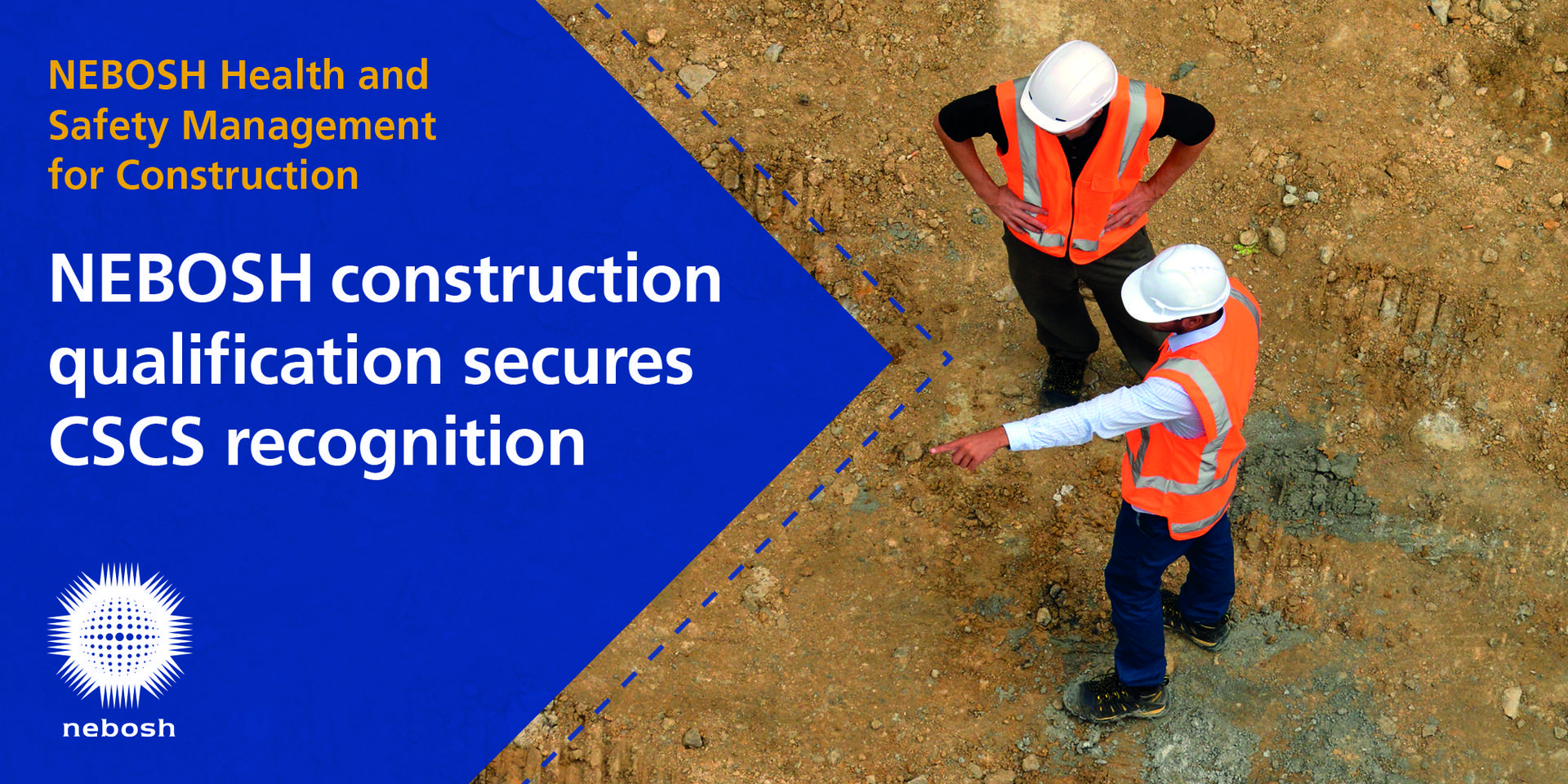 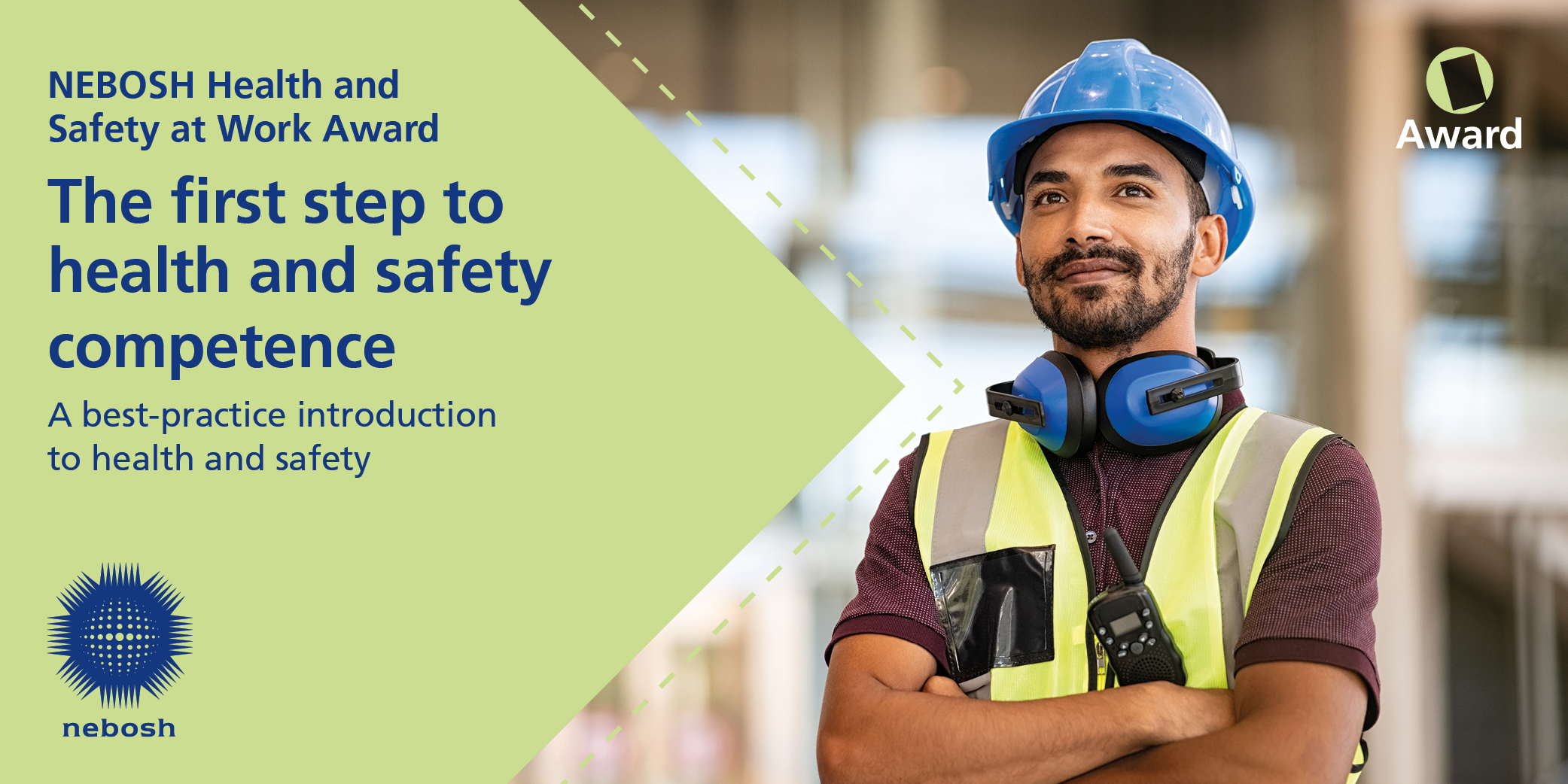 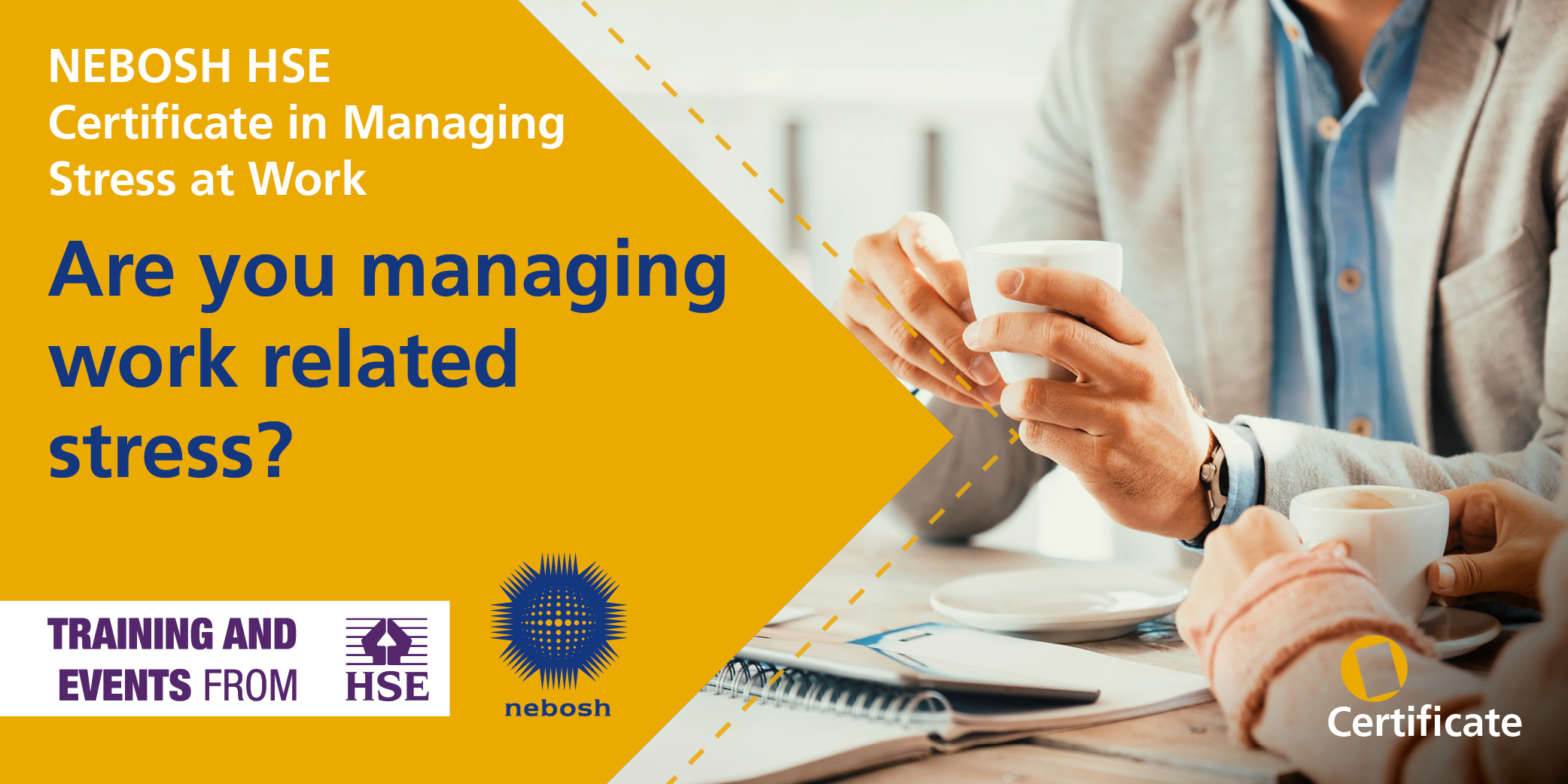