The UAE is resuming its civilisation march towards its radiant centenary, under the leadership of President His Highness Sheikh Mohamed bin Zayed Al Nahyan, said Maqsoud Kruse, Chairperson of the National Human Rights Institution (NHRI), in his statement marking the 51st UAE National Day.

Kruse went on to explain that the UAE is doing this by following in the footsteps of the late Founding Leaders, and continuing the humanistic vision of the Founding Father, the late Sheikh Zayed bin Sultan, and the efforts of the late Sheikh Khalifa bin Zayed Al Nahyan to enable people to realise their full potential, invest in the future and provide a decent life for all those who reside on this promising land; citizens, residents and visitors, which makes this union, in its essence, a “Union for the Human”.

“On the occasion of the 51st National Day, a cherished one indeed, the members of the Board of Trustees, the Secretary-General and the staff of the National Human Rights Institution are honoured to extend their warmest greetings to President His Highness Sheikh Mohamed bin Zayed Al Nahyan, his brother, His Highness Sheikh Mohammed bin Rashid Al Maktoum, Vice President, Prime Minister and Ruler of Dubai, and their brothers, Their Highnesses Supreme Council and Rulers of the Emirates, and to the people of the UAE, citizens and residents. May the union continue to shine as a symbol of human dignity for all,” he said, in conclusion. 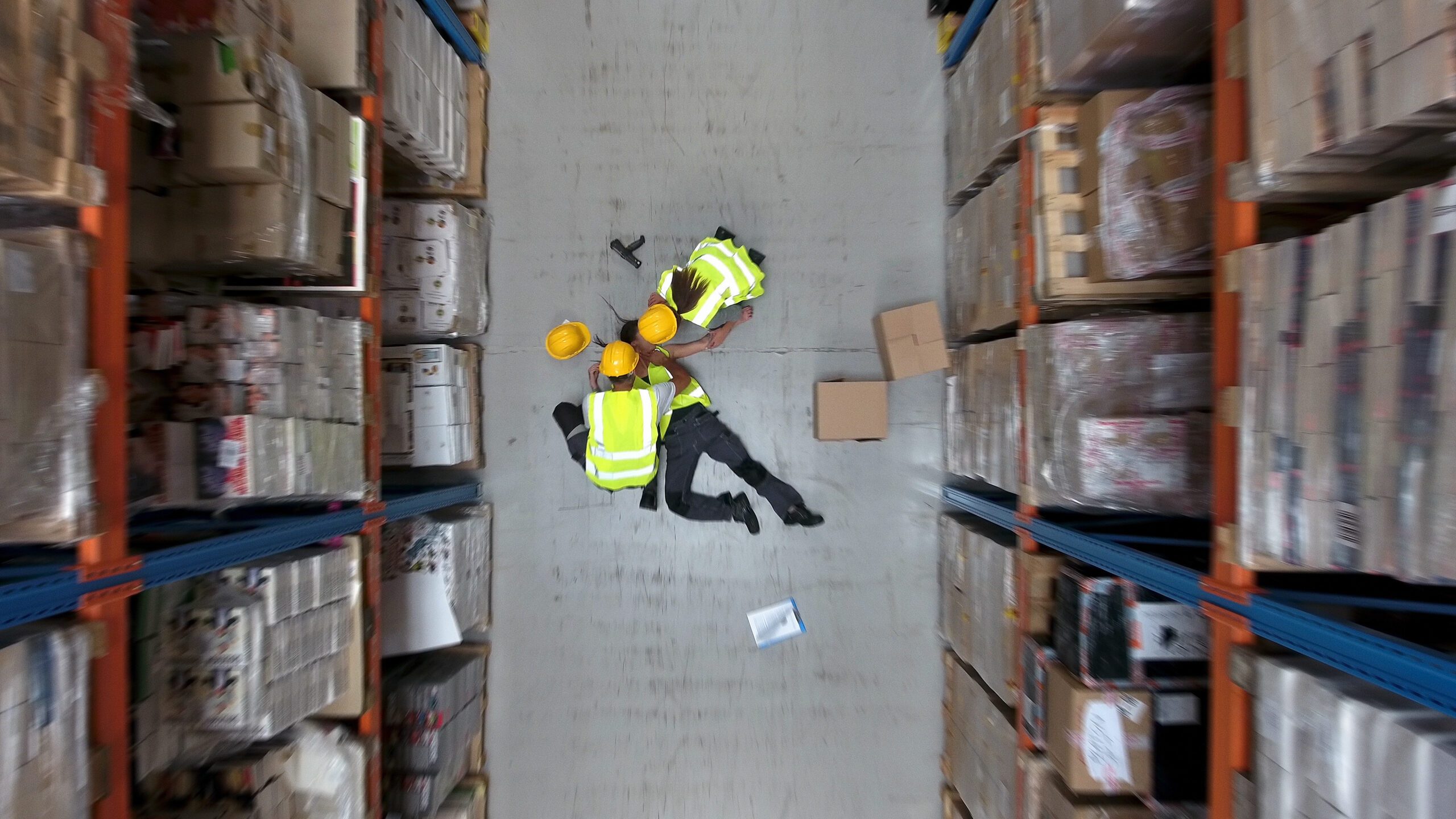 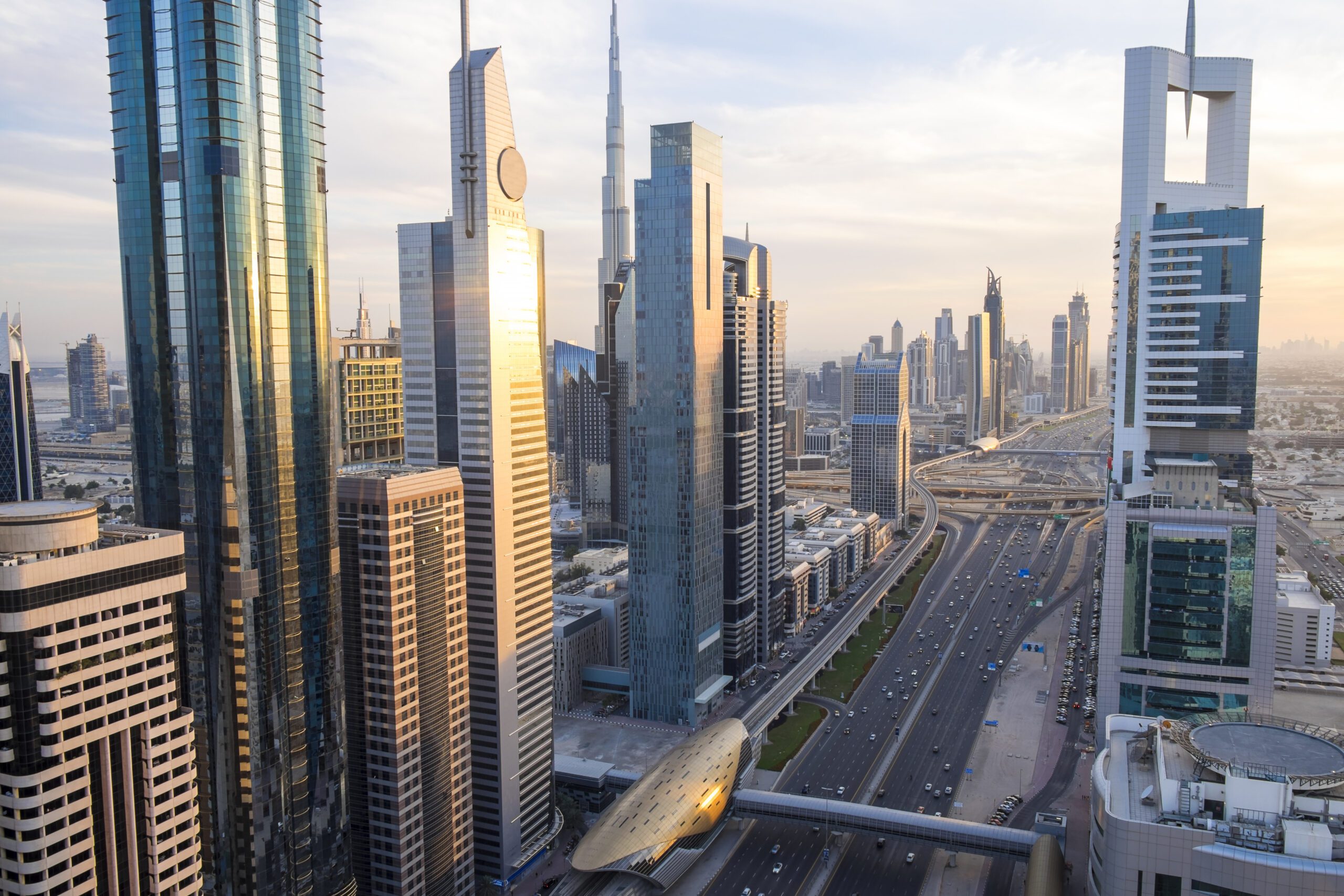 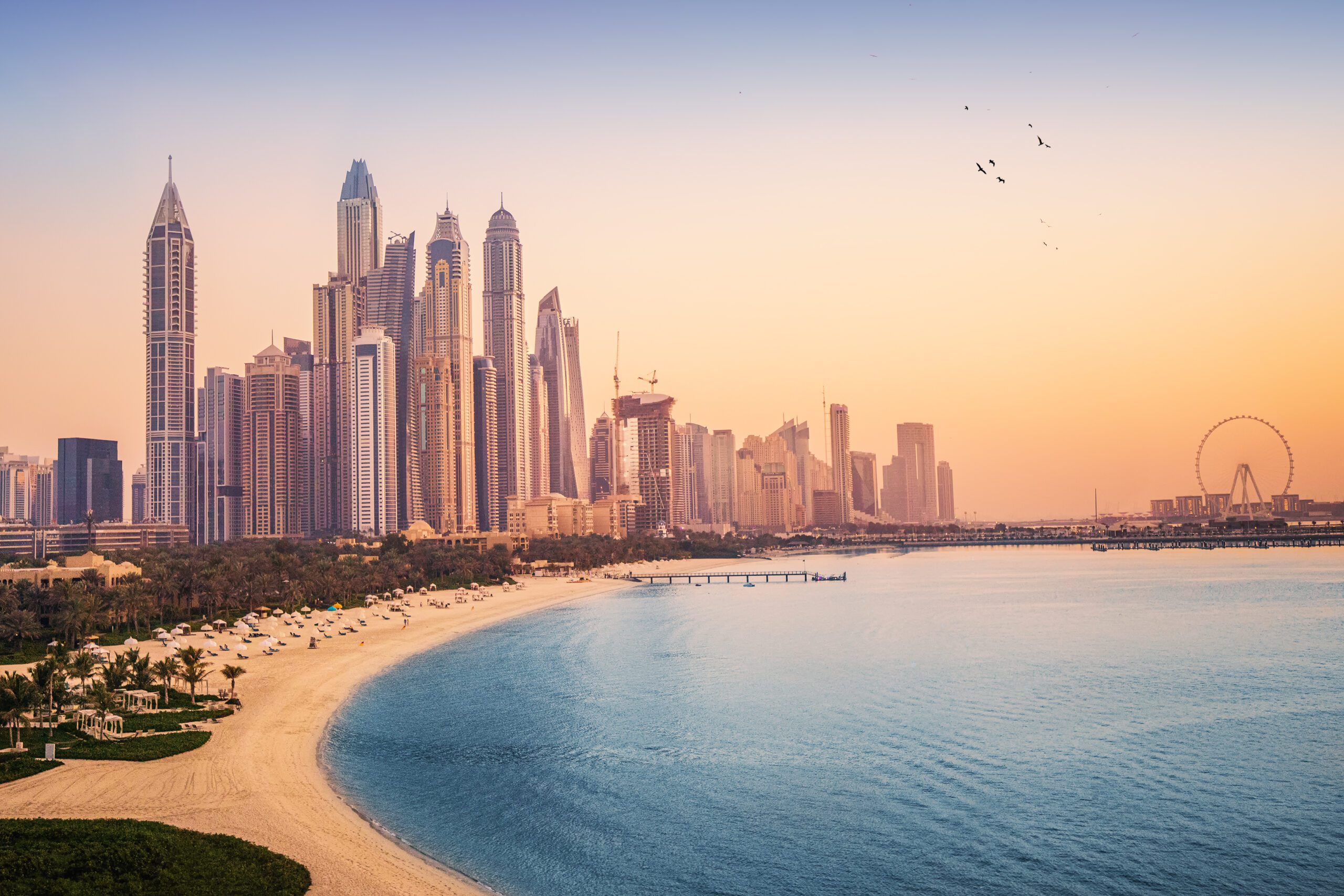 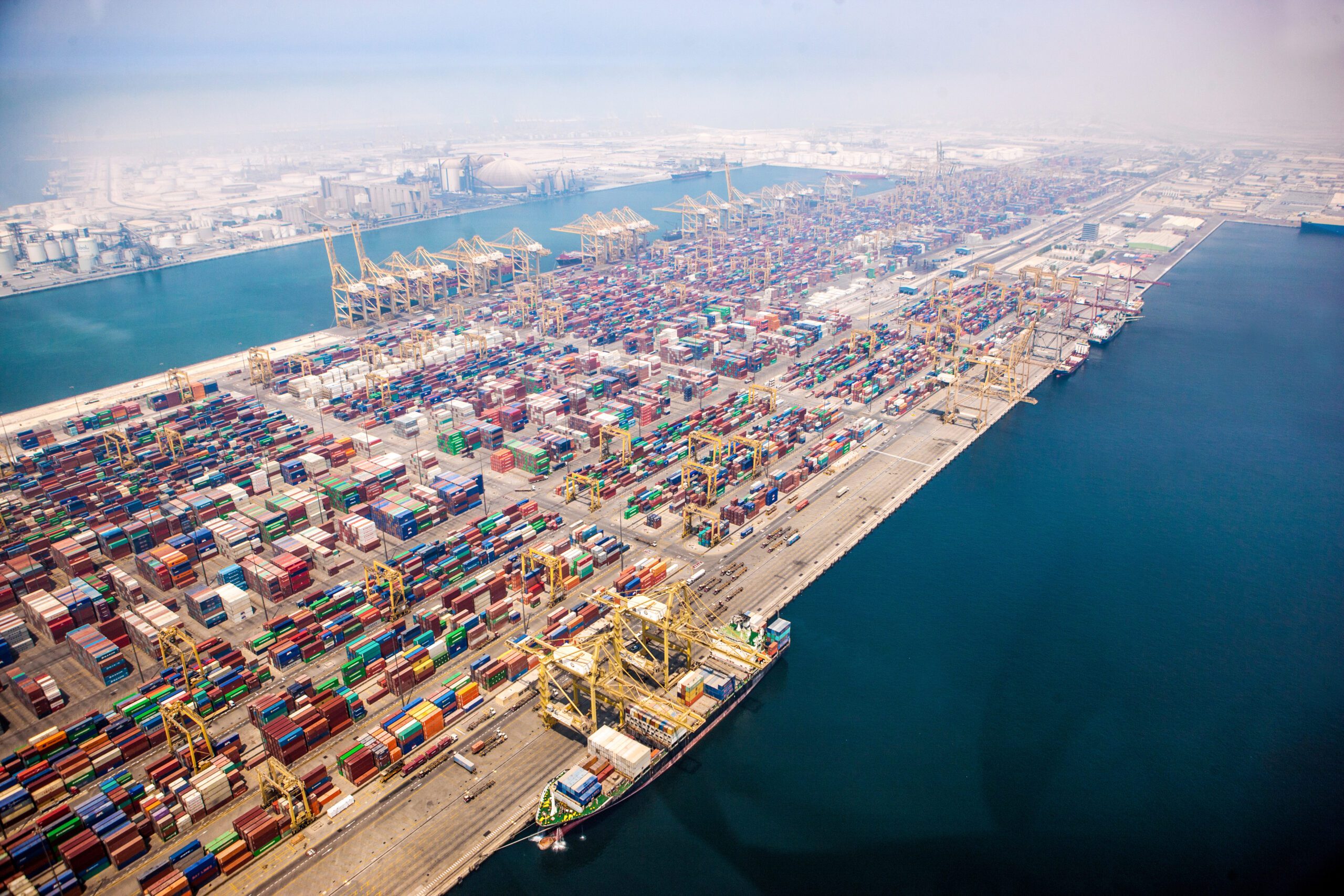 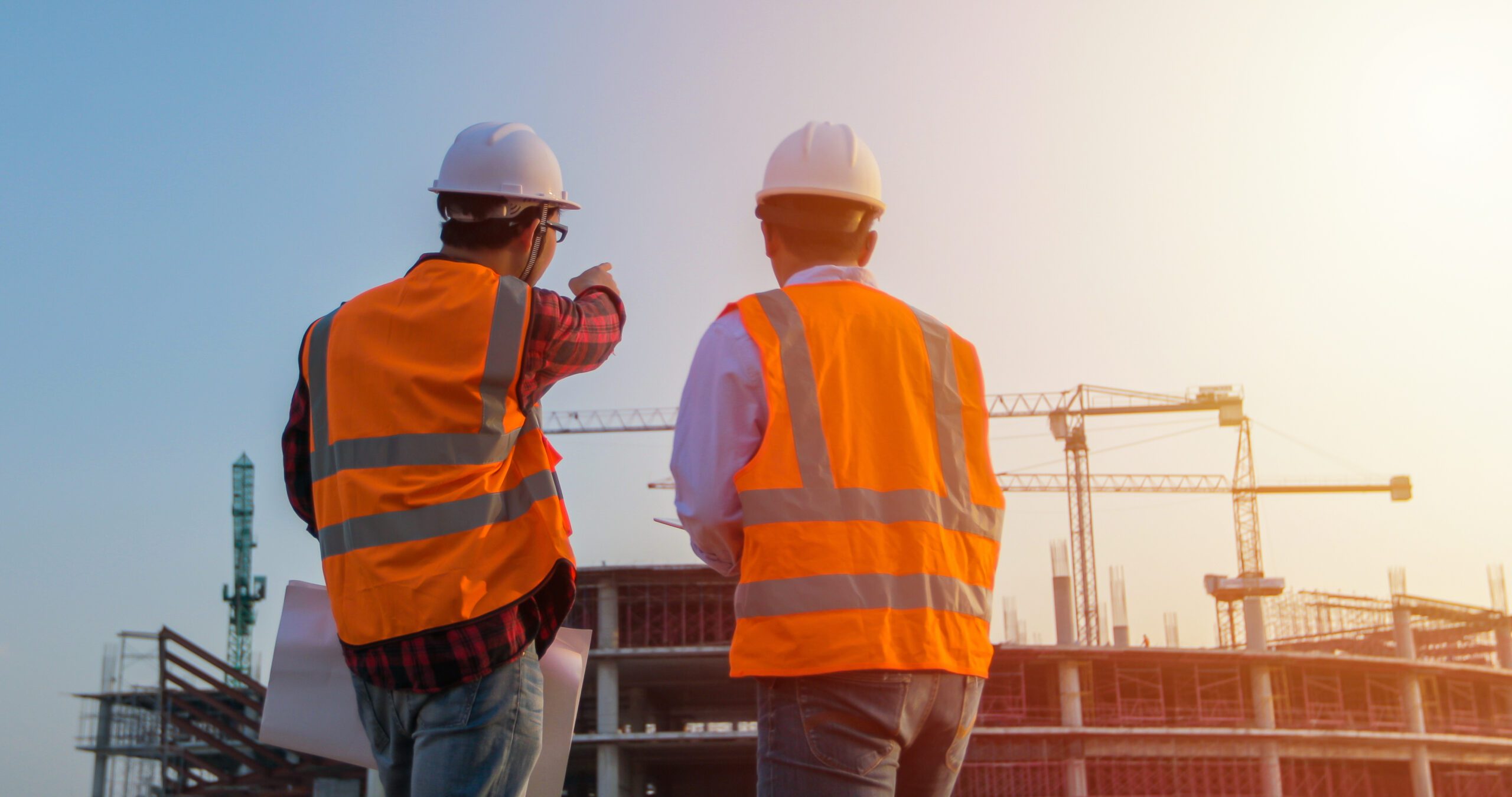 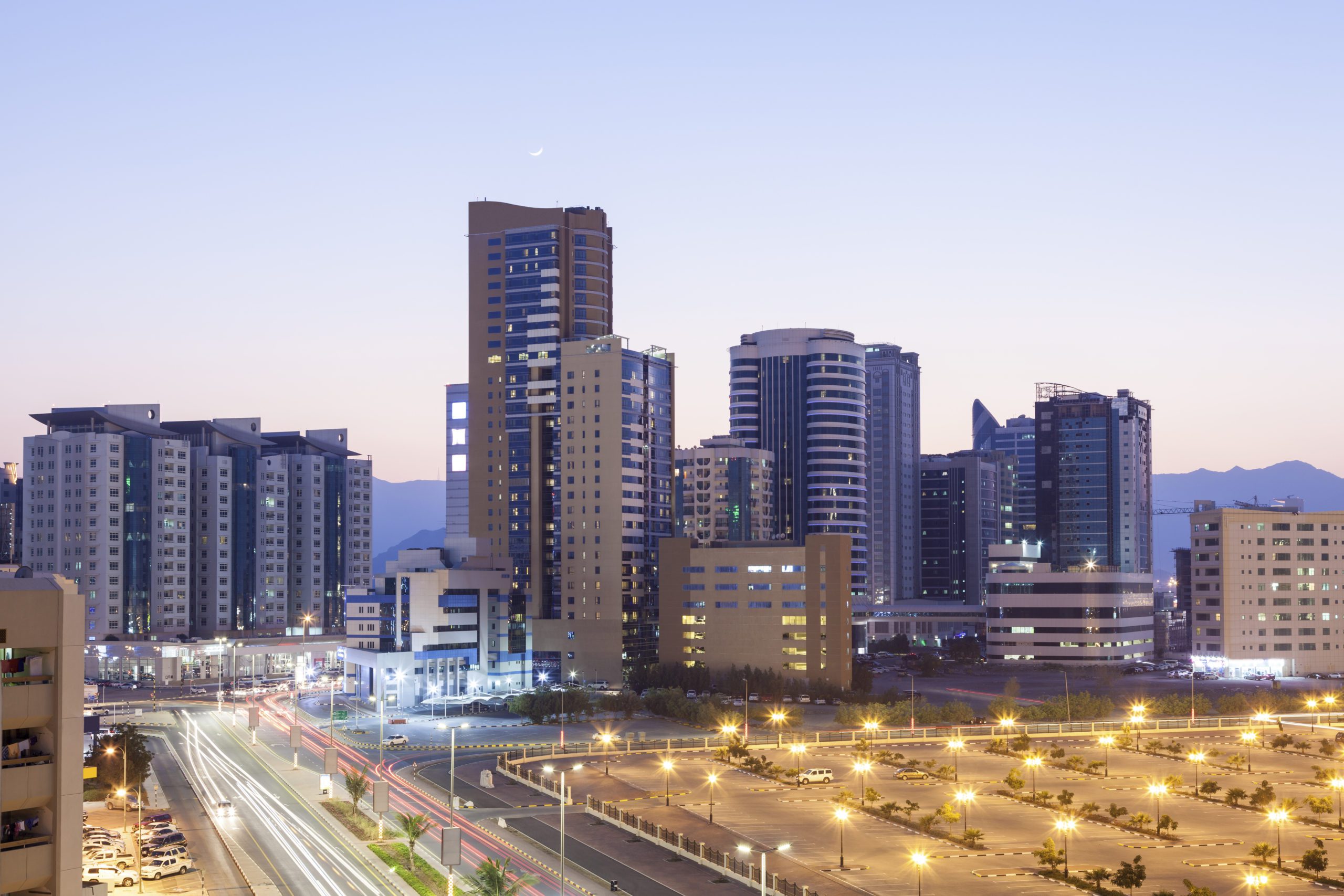