Years ago, whilst I was still at school, I remember watching an episode of The Simpsons, in which Homer Simpson enters a sewer. Or more accurately, tries to enter a sewer, but due to his size gets stuck face down. This of course was supposed to be funny, and yes, at the time I thought it was. However, in real life, entering a confined space is no laughing matter.

In the August 2018 issue, Phil La Duke in his article ‘Instinctual Safety’ gave an actual example of a confined space entry that resulted in fatality. The confined space in question was a 15-foot drainage tunnel covered with a manhole cover. Not much different, from my distant memory, to the scene depicted in The Simpsons’ episode.

One of the causes for the tragic accident and loss of life was that they did not test the air quality before entering the tunnel. Asphyxiation, or the deprivation of oxygen, can result in unconsciousness and often death, and is one of the main results of failing to test and monitor the atmosphere in a confined space.

The recognition of a confined space is the first step in preventing related fatalities. Since deaths in confined spaces often occur because the atmosphere is ‘oxygen-deficient’, toxic or combustible, confined spaces that contain or have the potential to contain a serious atmospheric hazard must have continual atmospheric testing and monitoring.

Confined spaces include but are not limited to:

Atmospheric testing and monitoring is vital for activities involving entry into a confined space. This article is intended to provide general information and to act as a reminder of the dangers associated with atmospheric hazards in a confined space. However, it does recognise that there are other hazards, too.

Atmospheric testing is required for evaluation of the hazards of the confined space and verification that acceptable conditions exist for entry into that space. Continuous atmospheric monitoring is then required to ensure that the conditions in the confined space have not changed after the initial testing. Atmospheric hazards in confined spaces are those that expose entrants to a risk such as entrapment, injury, acute illness or death from one of the following causes:

We all know oxygen is vital for human survival, too little of it and it will affect our health adversely or result in death. Going back to the May 2018 issue, I wrote about safety footwear in my article ‘Stepping into Safety’. There I gave an account of my experience of choosing adequate safety footwear for climbing Mount Kilimanjaro. The most challenging part of the climb was adapting to the oxygen deficient atmosphere. It plays havoc with human physical and mental capability, as detailed in Table 1 below. However, too much of the oxygen in the air makes the atmosphere extremely flammable.

The potential effects of an oxygen deficient and enriched atmosphere vary dependent on how far from 19.5% to 23.5% atmospheric oxygen one is. The table below is simply a guide and should not be used as a definite. The effects on the human body vary due to the individual’s health and physical ability.

Upper Explosive Limit, is the highest concentration (percentage) of a gas or vapour in air capable of producing a flash of fire in the presence of an ignition source (arch, flame, heat). Concentrations higher than UEL are ‘too rich’ to burn.

The level of LEL and UEL is usually calculated as Percent by Volume. In this article we do not engage in the calculation, however it is vital to understand that testing the atmosphere is not a simple activity, both training, competence in general, and adequate equipment must be available and used. 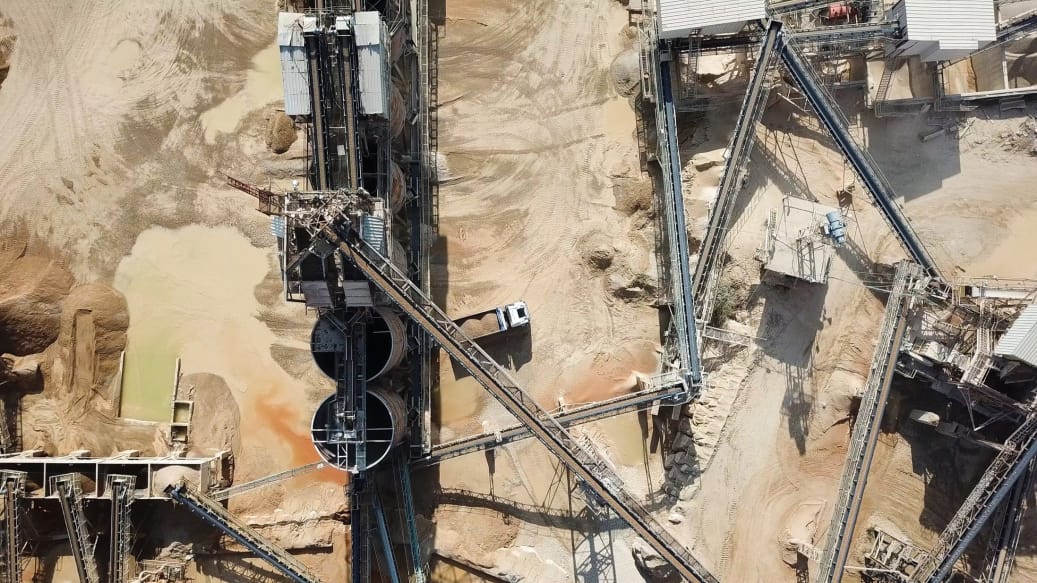 Many gases have toxic properties that are harmful to living things. In the United States many of these gases have been assigned an NFPA 704 health rating of four (may be fatal) or three (may cause serious or permanent injury), and/or exposure limits determined by the American Conference of Governmental Industrial Hygienists (ACGIH) professional association. In the UK these limits are defined by the Health and Safety Executive Publication – EH40 Workplace Exposure Limits.

Some, but by no means all, toxic gases are detectable by odour which can serve as a warning. However, not all of them, so odour should not be relied upon since some gases, such as H2S, paralyses the olfactory nerve leading to a loss of smell, leading a person to potentially think that the gas is no longer present. Hence, detection of toxic gases should not be left to an individual nose and sense of smell.

“toxicity of a substance can be affected by many different factors, such as the pathway of administration, the time of exposure, and the number of exposures”

Toxicity of a substance can be affected by many different factors, such as the pathway of administration, the time of exposure, the number of exposures, the physical form of the toxicant, the genetic makeup of an individual, an individual’s overall health, and many others. Limits have been set by different standards to control workplace exposure. These various standards are confusing and make it impossible to determine the toxicity without specialist test equipment. Some of these standards are: 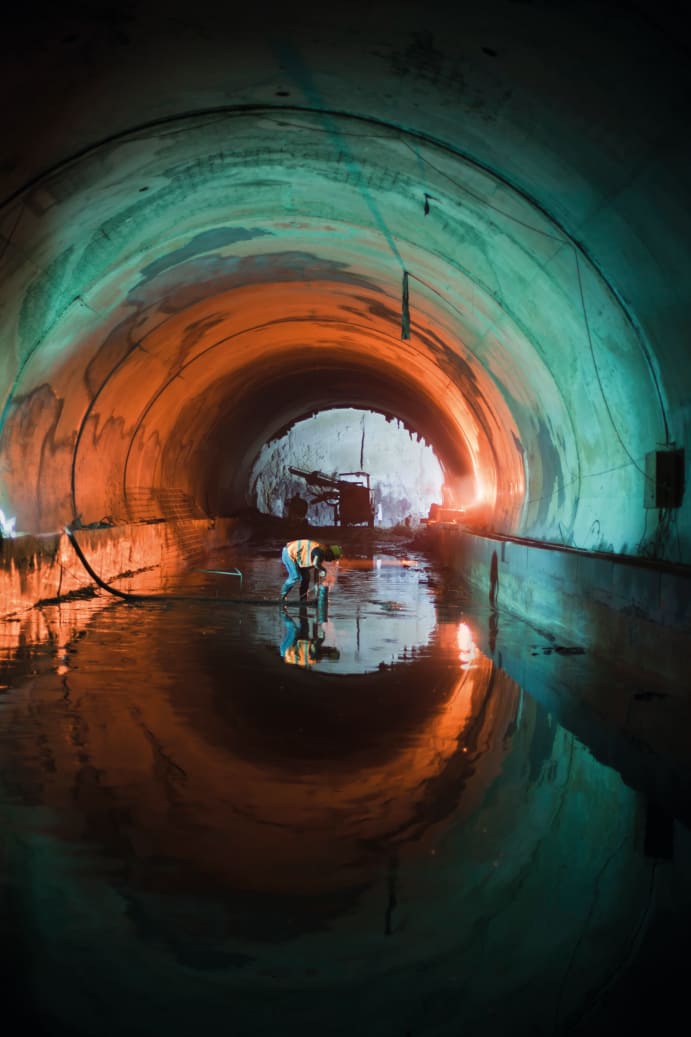 After the initial testing, remember to continuously monitor the confined space as the atmospheric conditions can change. A dedicated, competent person should be stationed at the confined space, while work is being undertaken, to carry out continuous monitoring.

There are various types of atmospheric testing and monitoring equipment, including fixed gas detectors and portable devices. Fixed type detectors are generally mounted near the process area of a plant or control room, or an area to be protected, in this instance the confined space. Portable detectors are used to monitor the atmosphere around personnel and are either hand-held or worn on clothing or on a belt/harness. Dependent upon the size and nature of the confined space, the work may require the workers to work remote from the entry point, e.g. in a sewer. In such instances workers would often utilise a portable continuous monitoring device.

There is a wealth of options out there, from budget single-gas monitors to industrial multi-gas detectors. The most common are multi-gas detectors, which usually detect and alert for four dangerous and common gasses as standard. Typically, these detectors would measure the level of oxygen (% O2), and other gases calibrated dependent upon the nature of the risk such as carbon monoxide (CO), hydrogen sulphide (H2S).

The willingness of people to enter a confined space is often due to the fact that it is not recognised as a ‘confined space’ and then the failure to understand the risks is often the result of the lack of knowledge and awareness of the hazards.

Having got this far, and if the confined space is identified and clearly labelled and a risk assessment is undertaken, it is then often the apparent complexity and technical nature of the requirements to undertake atmospheric testing and monitoring that prevent effective control and mitigation of the atmospheric hazards in the confined space. Add to this the challenges of language barriers faced within the workforce in the middle east and work in confined spaces becomes even more deadly.

Lamis Al-Kaisi is a senior occupational health and safety practitioner with more than 12 years´ experience across a variety of different sectors and roles in the UK and GCC. Lamis has worked on the development and implementation of health and safety policies, procedures and systems that proactively ensure best practice, legal compliance and employee welfare. 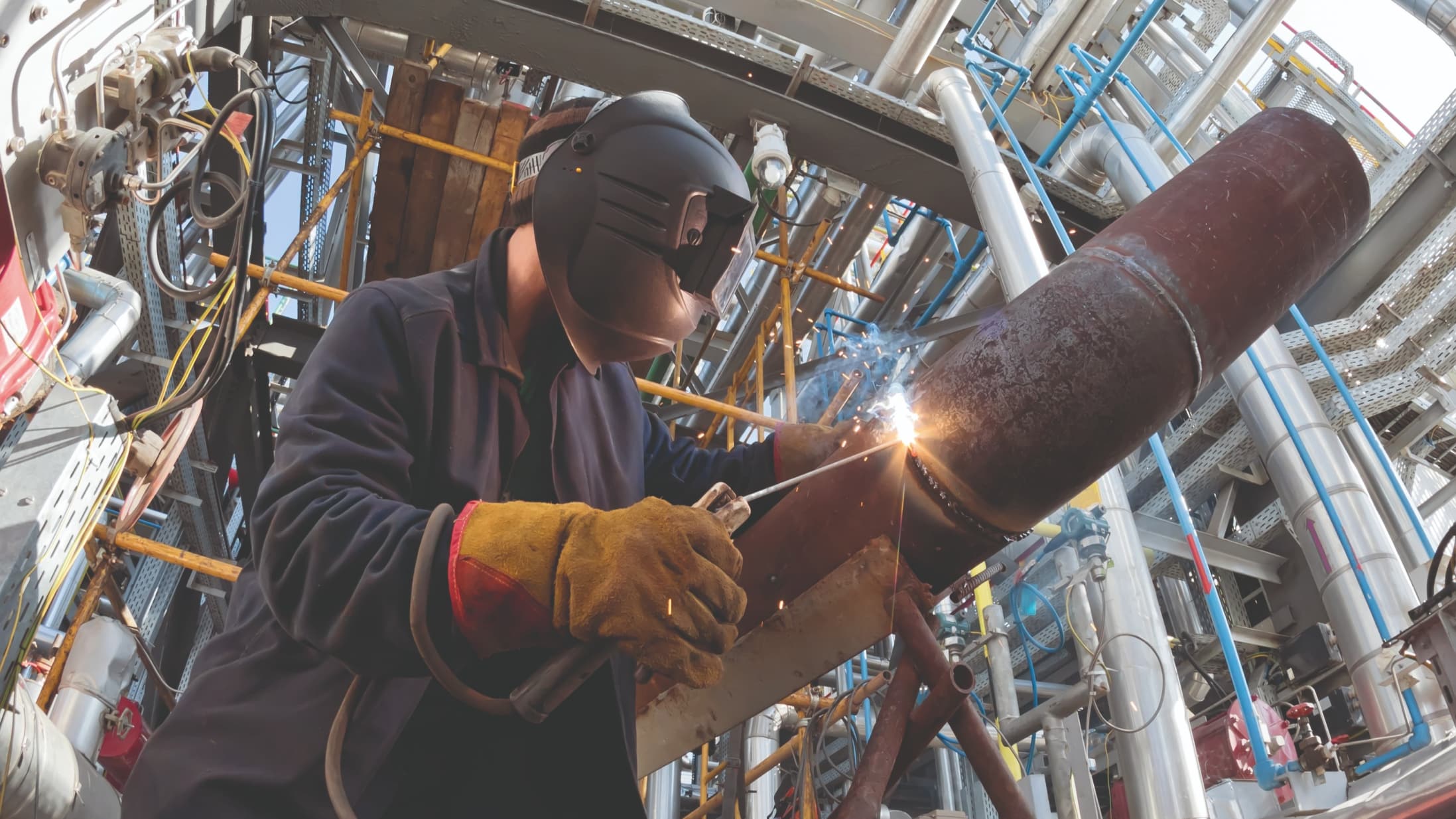 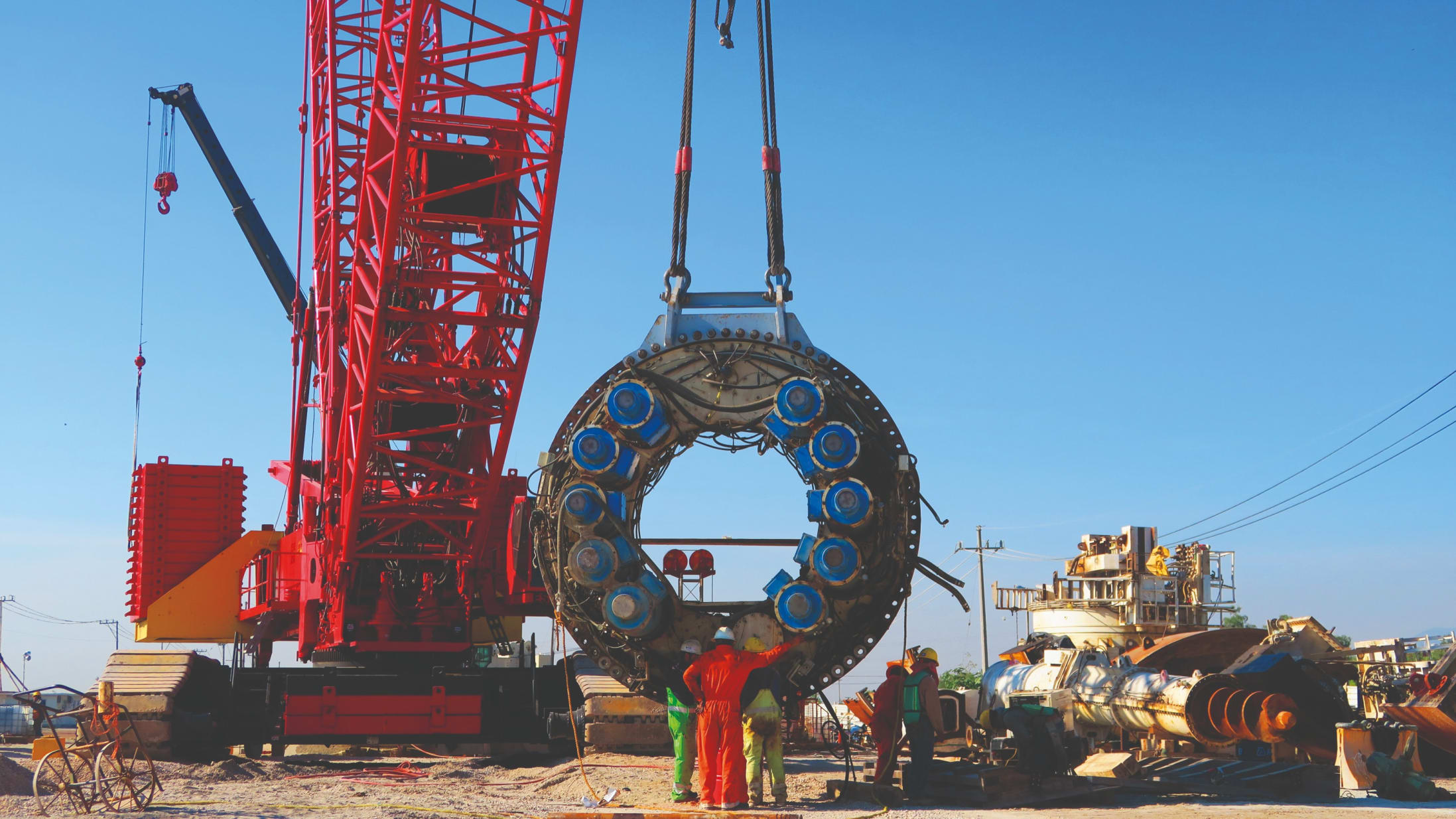