Compressed air escape sets were developed by Sabre (now Scott Safety) in the 1980s who trademarked the name ELSA, meaning Emergency Life Saving Apparatus. Originally they were designed to solve the problem of escaping from fires on ships. In safety incidents involving ships it was determined that fatalities were often not caused by the fire itself, but by the toxic products of combustion that filled the passageways and stairwells on the ships and a lack of available oxygen. The industry therefore needed a product that could be easily stowed in various places around the ship, quickly donned by the ships personnel, and provide a short duration of air thus enable the wearer to get to the safety of the fresh air on the deck of the ship. To enable the escape set to be quickly and easily donned the product was designed with a hood that was effortless to pull over the head and would accommodate a wide variety of wearers, including those with beards and glasses. The hood was much simpler to don than a traditional facemask which would typically be used on a self-contained BA set or airline set.

The anatomy of an escape set

Typically a compressed air escape set will consist of a small cylinder giving either a 10 or 15 minute duration. Cylinders are generally made of steel however there are some variants using carbon composite cylinders. The majority are charged typically to 200 bar but in some instances they may be 300 bar (200 bar is 200 times atmospheric pressure, to put that in perspective, the air in your car tyres is around 2.5 bar). However a wearer cannot breathe air at such a high pressure so fitted to the cylinder is a high pressure reducer. The reducer takes the high pressure air and reduces it down to around 7 bar. It is this 7 bar air that is then fed up into the hose to a hood where the air passes through a small hole called a restrictor which allows air to flow into the hood at around 40lpm.

Air fills up the hood and the wearer breathes from this reservoir air. Obviously if you were just breathing from a hood full of air you would be breathing out carbon dioxide into this hood so to manage that the hood is fitted with an inner mask which channels the exhaled air out through an exhale valve so that fresh air is constantly circulated into the hood and the majority of the air you breath out is expelled. The cylinder, reducer and hood are all typically contained within a bag that the wearer can sling over their shoulder as they escape.

How is an ELSA used?

The Escape set will either be carried by the user or will be mounted in a cabinet that the wearer can quickly obtain access to. Escape sets are often used in conjunction with other safety devices such as a gas detector, portable or fixed, which will alarm if the levels of a toxic gas increase or the level of oxygen decreases. Upon the user knowing that they need to escape they will open the bag and remove the hood. This automatically activates the flow of air, so the wearer does not have to concern themselves with turning on the set. The user can quickly pull the hood over their head and make their escape. When the wearer is in a safe area with known breathable air the hood can be removed. Typically the escape set would then be refilled with air, the hood put back in the bag and the unit returned to service. 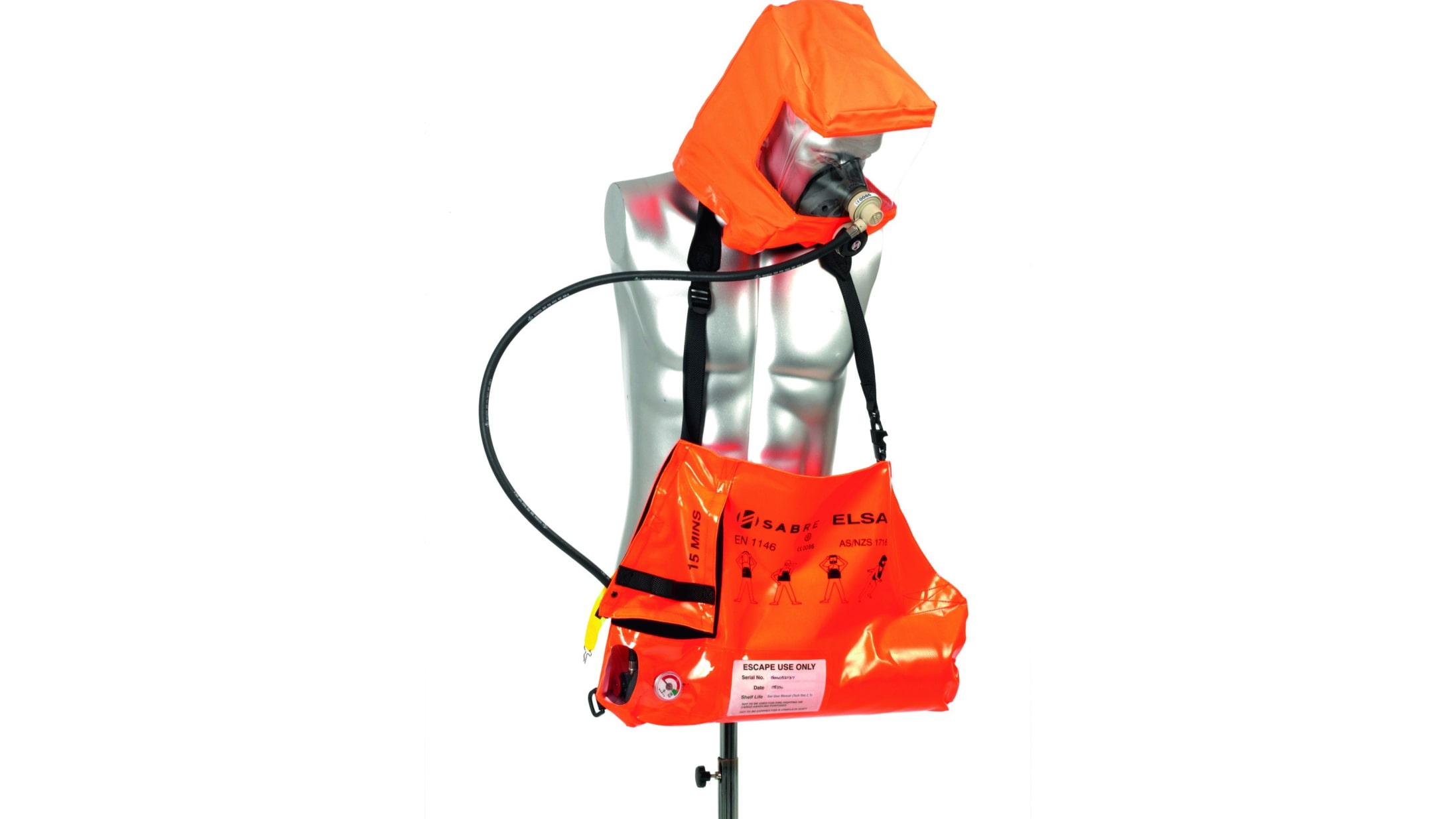 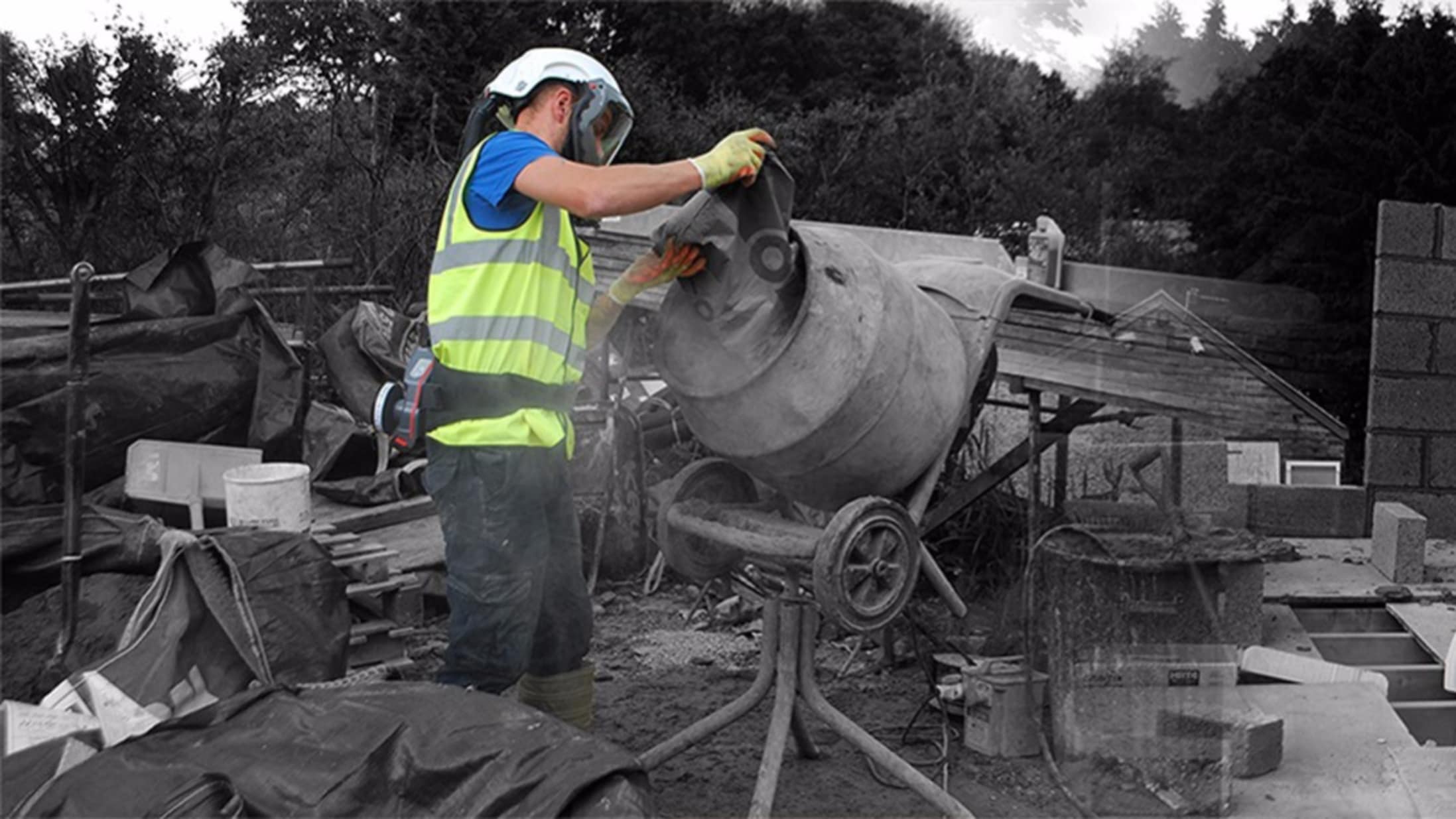 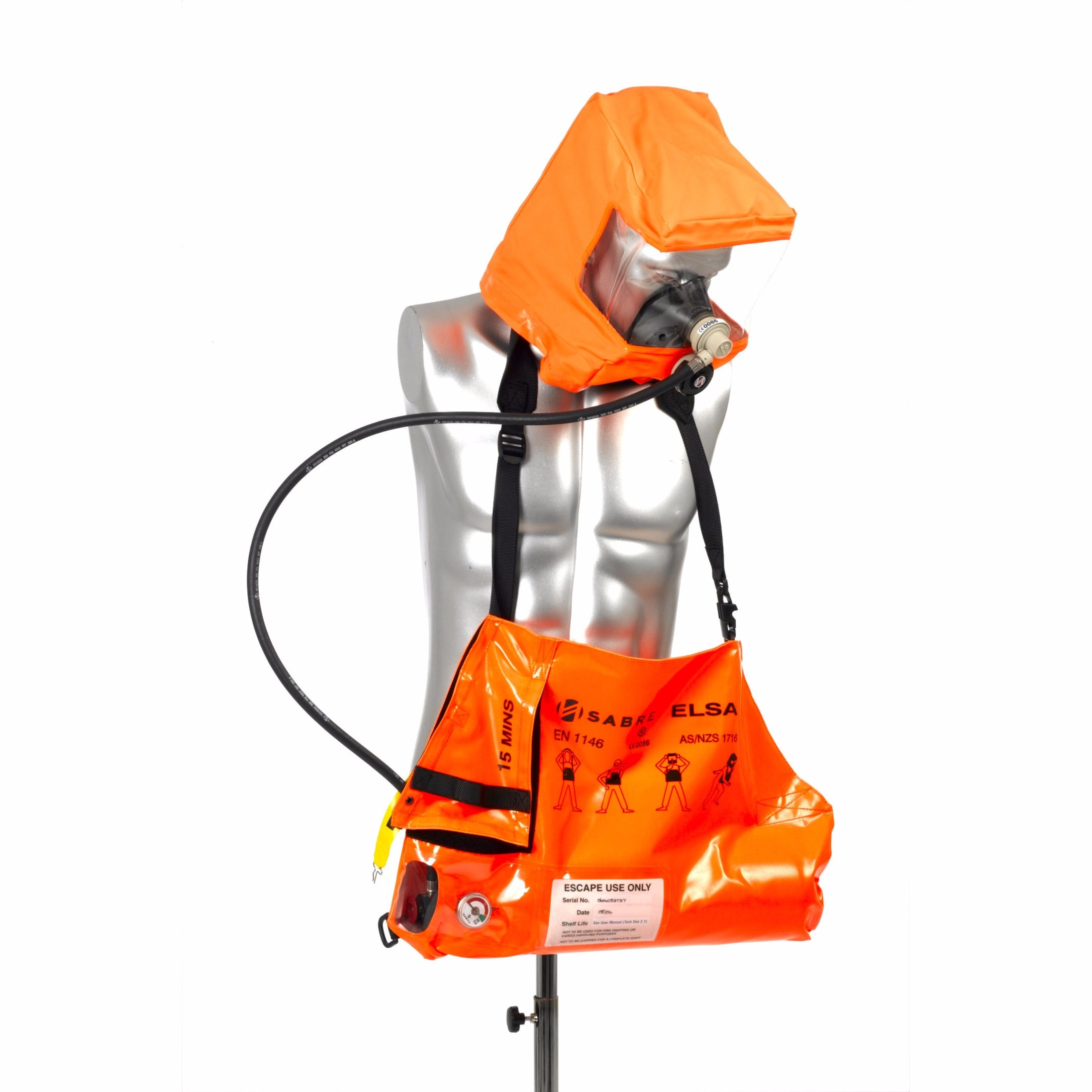 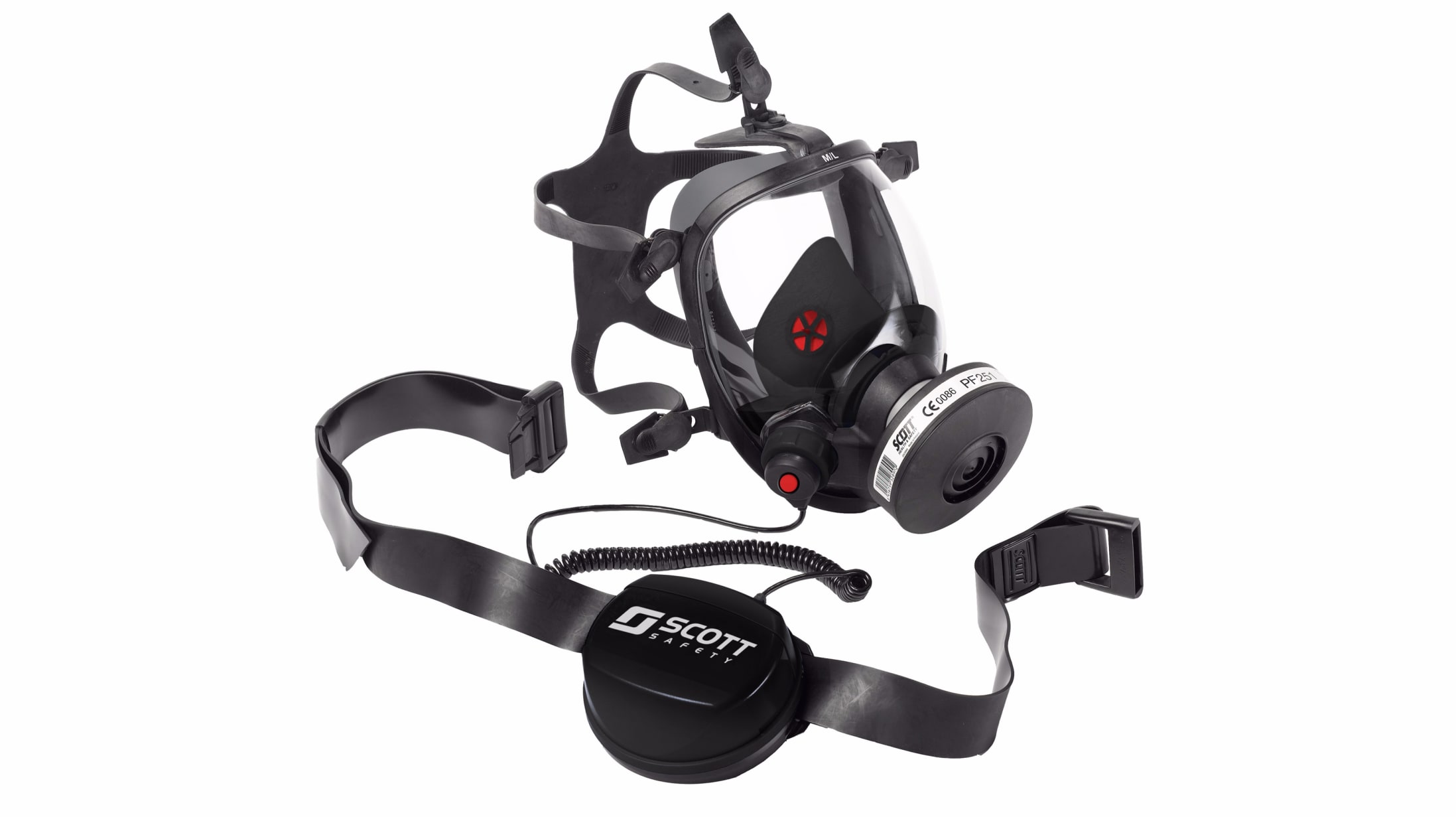 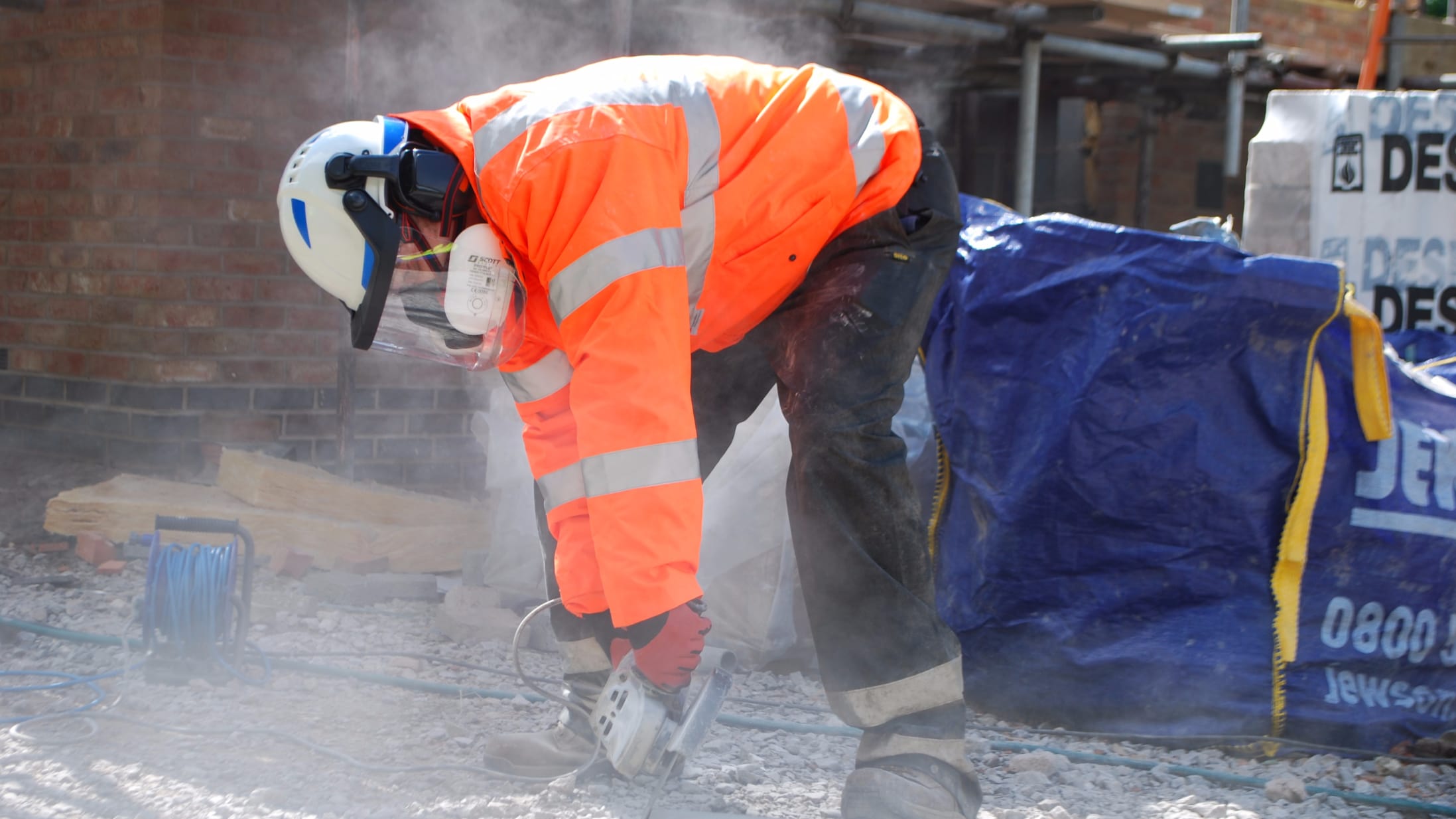 Your Guide to Silica Dust 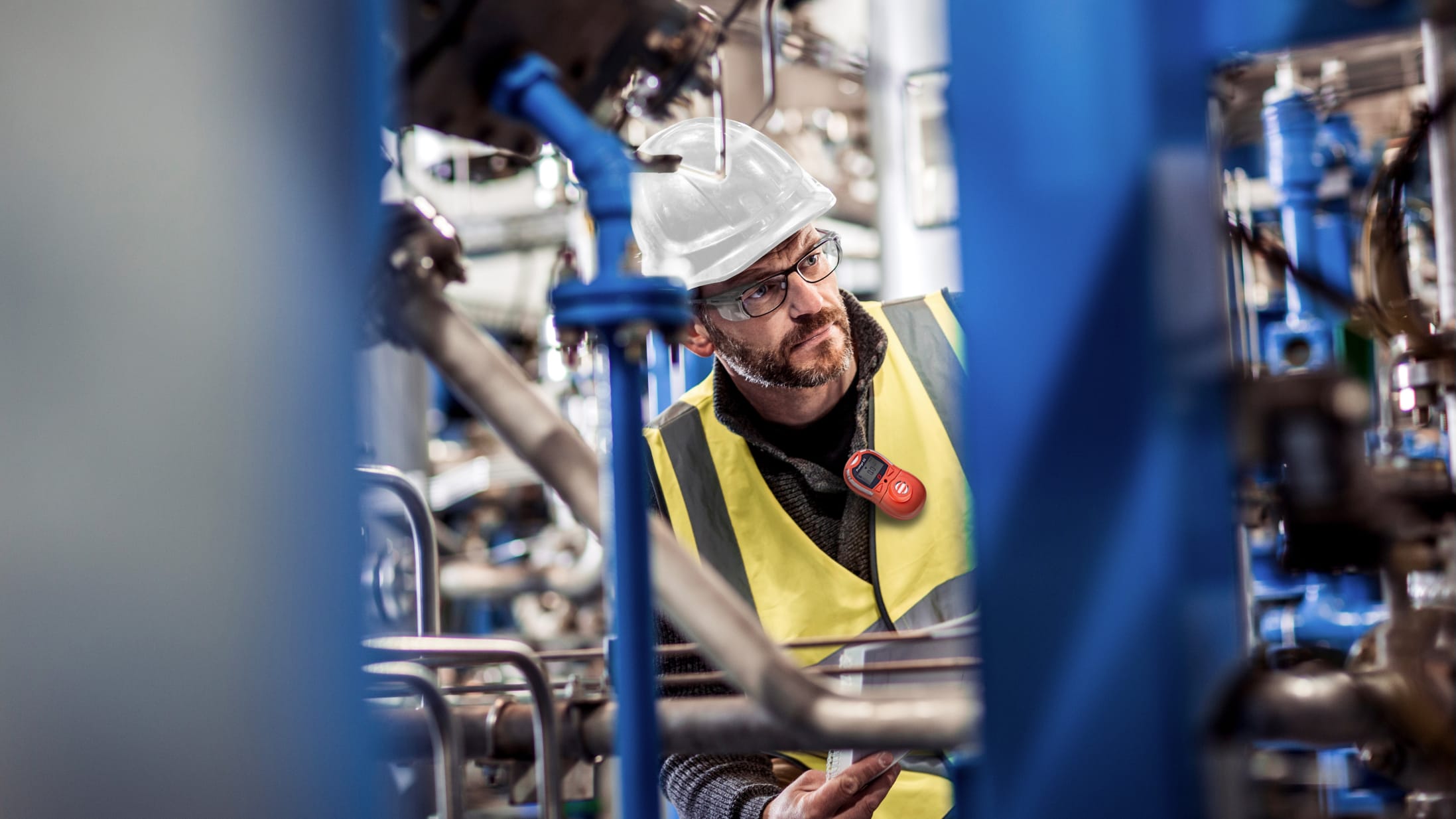