This article discusses a topic often written about and one that, despite the attention it has been given over many years, still results in unnecessary serious injury and loss of life across a wide range of industries.

Confined spaces continue to be misunderstood and both the confined space and the activities that are undertaken within them are not always effectively managed, often with tragic consequences.

On many occasions, we have simply failed to recognise what constitutes_a ‘confined space’. Simply put, a confined space is a place that is substantially enclosed (though not always entirely), and where serious injury can occur from hazardous substances or conditions within the space or nearby (e.g. lack of oxygen)1. This is elaborated upon in the Confined Spaces Regulations 1997 (UK) which define a confined space as: “Any place, including any chamber, tank, vat, silo, pit, trench, pipe, sewer, flue, well or other similar space in which, by virtue of its enclosed nature, there arises a reasonably foreseeable specified risk.” 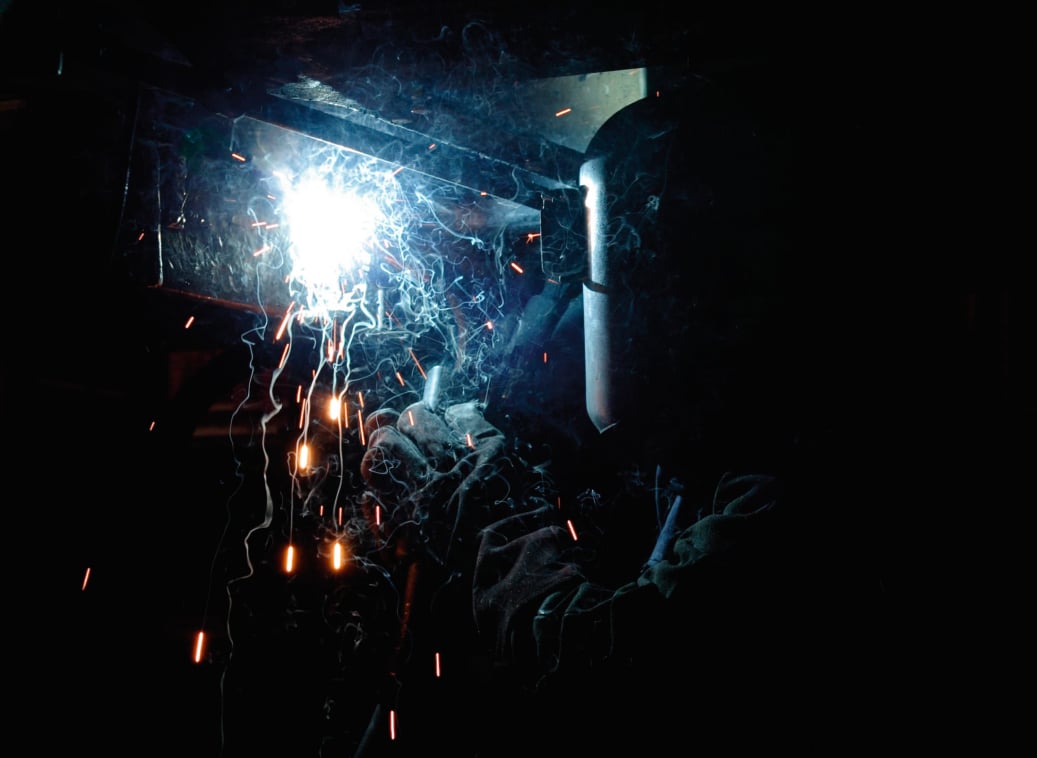 Throughout the course of this article I will reference precedence from historic case law, to identify the lessons that we should have learnt from the wisdom of these judgements (which often belies the era in which they were made) and to remind us, with the benefit of hindsight, what we need to do.

In the case of Wilsons and Clyde Coal Co Ltd v English (1937)2, a miner on the morning shift was leaving the pit when the haulage plant was put into operation and he was crushed against the side of the road before he had time to reach a refuge hole.

Lord Wright said: “The whole course of authority consistently recognises a duty which rests on the employer, and which is personal to the employer, to take reasonable care for the safety of his workmen, whether the employer be an individual, a firm or a company, and whether or not the employer takes any share in the conduct of the operations.” The House of Lords held that the employer must provide the following:

These duties were subsequently enshrined into Section 2 of the Health and Safety at Work Act 1974 in the UK. 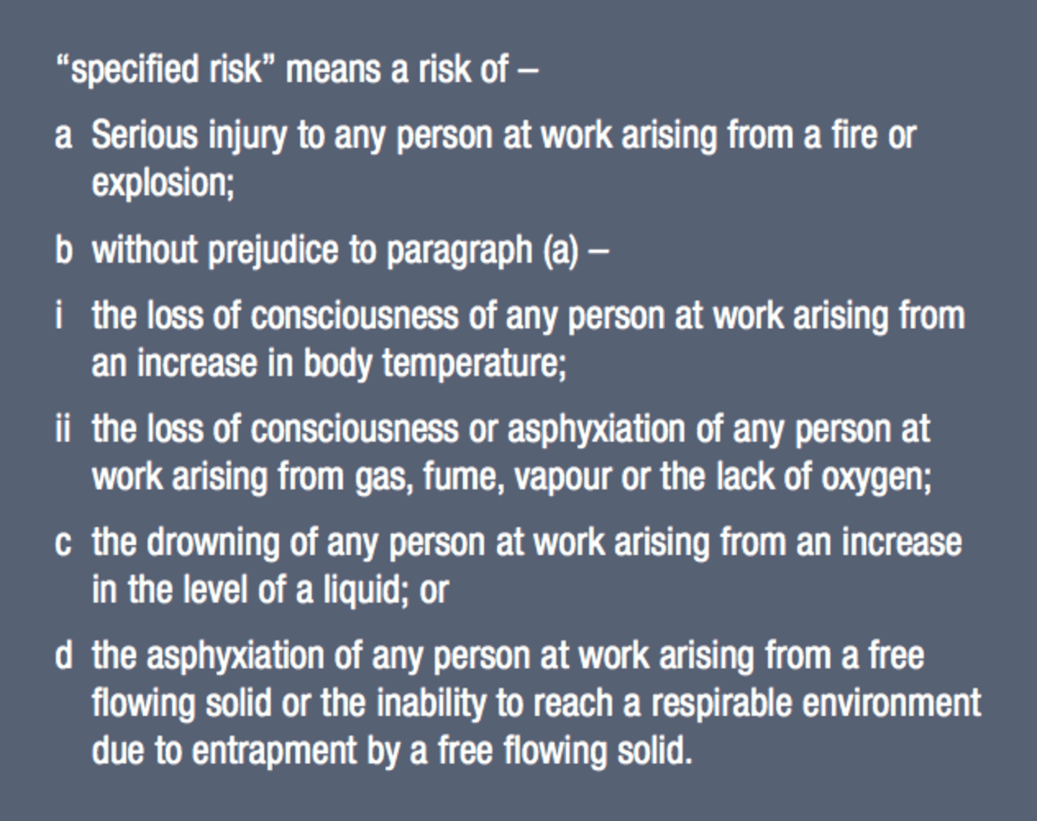 When considering work in a confined space, we often forget to consider the latter part of the definition afforded by the Confined Spaces Regulations in particular – “by virtue of its enclosed nature, there arises a reasonably foreseeable specified risk.”

The key to ensuring that people are safe when working within confined spaces is the identification and control of workplace hazards and the management of the risks that those hazards present, as Lord Wright put it, to the development and implementation of safe systems of work.

Tragically, in 2011 this writer investigated a fatal accident in which three persons died in a cable jointing pit that was not recognised as a confined space, and where they had failed to recognise the potential for a specified risk to arise. Consequently, three persons asphyxiated.

The pit had an area of more than 20m2, but was more than 5m below ground. I was repeatedly told during the investigation; how can this be considered confined?!

What constitutes a safe system of work?

The question of what constitutes a safe system of work was considered by Lord Greene, master of the rolls in the case of Speed v Thomas Swift Co Ltd (1943)3. He said, “I do not venture to suggest a definition of what is meant by a system. But it includes, or may include according to circumstances, such matters as the physical layout of the job, the setting of the stage, the sequence in which the work is to be carried out, the provision of warnings and notices, and the issues of special instruction.”

He went on, “A system may be adequate for the whole course of the job, or it may have to be modified or improved to meet circumstances which arise: such modifications or improvements appear to me equally to fall under the heading of system.” He added that “the safety of a system must be considered in relation to the particular circumstances of each particular job.” 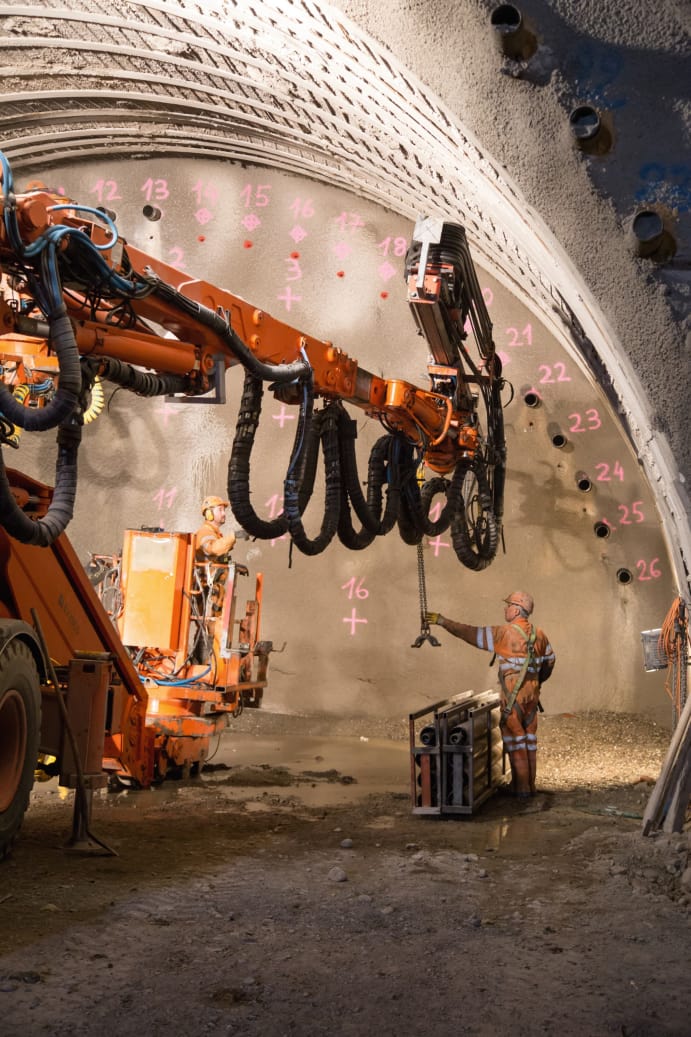 This means that the safe system of work should always be tailored to suit the job to which it applies by coordinating the work, planning the arrangements and layout, clearly stating the agreed method of work, providing the appropriate equipment, and giving employees the necessary information, instruction, training and supervision.

Reading and understanding what Lord Greene stated, is the key to the ensuring that you evaluate the potential hazards that exist within the confined space and which could arise because of the activities that you undertake and the ongoing interaction between the work activities and confined space.

Fast forward 41 years from Lord Greene’s judgment and we see how the Abbeystead Disaster4 in 1984 demonstrated that, if you fail to recognise hazards and evaluate them effectively, it can have tragic consequences.

The Abbeystead disaster occurred on the evening of 23 May 1984 when a methane gas explosion destroyed an underground pumping station at Abbeystead, Lancashire, England. A group of 44 visitors were inside the underground building at the time attending a public presentation by North West Water Authority to demonstrate the operations of the station. Eight were killed instantly by the explosion, and a further eight died of their injuries in hospital. In March 1987, at Lancaster High Court, the building’s designers were found to be liable in negligence for failing to exercise “reasonable care” in assessing the risk of methane.

Simply the vast size of the building meant that all parties failed to recognise this as a confined space and the design of the station and the system of work implemented failed to adequately manage the risks presented by methane gas within this confined space. 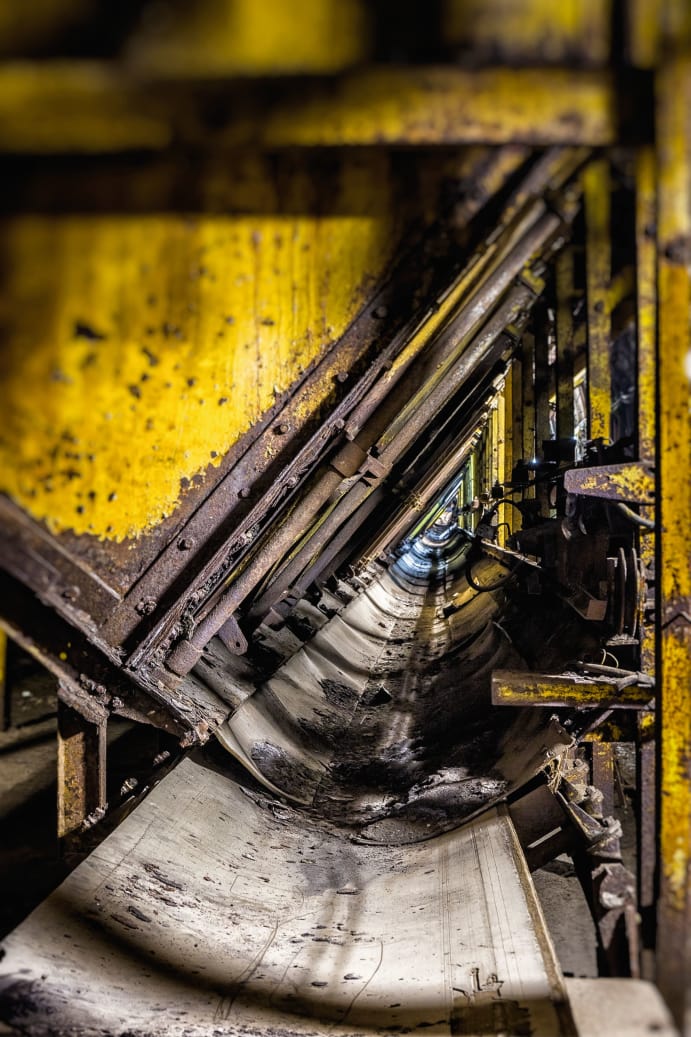 Thus far we have demonstrated the importance of recognising that you are planning to work in, or adjacent to a confined space and the significance of evaluating the risks in developing the planned preventative and protective measures (control measures) necessary to ensure a safe system of work. Now for a moment let us just reflect on the phrase ‘planned preventative and protective measures’.

Our actions to control or manage the risks must always be carefully planned (before we undertake the work), and should in the first instance prevent the risk, i.e. consider removing the hazard initially or whether the work actually needs to be undertaken in the confined space. Only then should we protect the employee, i.e. use PPE. Sometimes this means using the simplified term control measures, but this does not adequately define what we need to do.

Whatever the control measures we decide to use, they are of no use unless we implement them and the effective implementation of any control measure is reliant upon the information, instruction, training and supervision that we provide for our employees and is referred to by Lord Wright and Lord Greene respectively.

Finally, we must ensure that we monitor the effectiveness of the control measures we implement: do they indeed control the risk, has anything or is anything changing? This is especially important when we are considering the risks associated with confined spaces when we are faced with the additional risks presented by gases, oxygen deficiency and oxygen enrichment to name but a few. 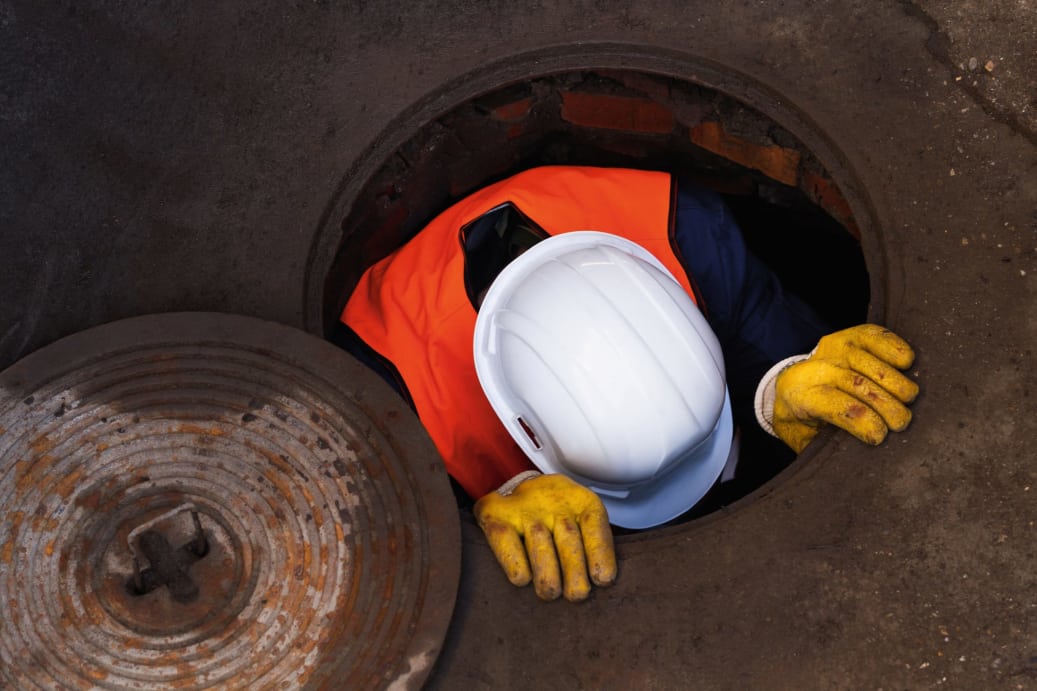 I recently encountered a confined space activity at a facility where the contractors were required to undertake a work activity inside a tank/vessel and as was required by the confined space procedure, the plant operators had taken a gas test prior to their entry and posted a confined space attendant to monitor the work. All well and good, it appeared, but when you consider that at the time we conducted the impromptu inspection they had left and re-entered the tank on two occasions (at morning break and lunch) already and no additional gas test had been undertaken.

On further investigation, the work activity really necessitated continual atmospheric monitoring and when we asked the contractors to leave the tank while we evaluated the task further, there were four persons inside the tank, not the three that were included on the attendant’s register.

Technology has advanced so much that managing the risk associated with confined spaces should reduce further the likelihood of the tragic incident referenced herein, but a safe system of wok is only effective if it is implemented.

Proof indeed, if we needed it, of the need to monitor our work activities, undertake both planned and impromptu inspections and ensure that all persons are adequately trained and personnel are fully competent. 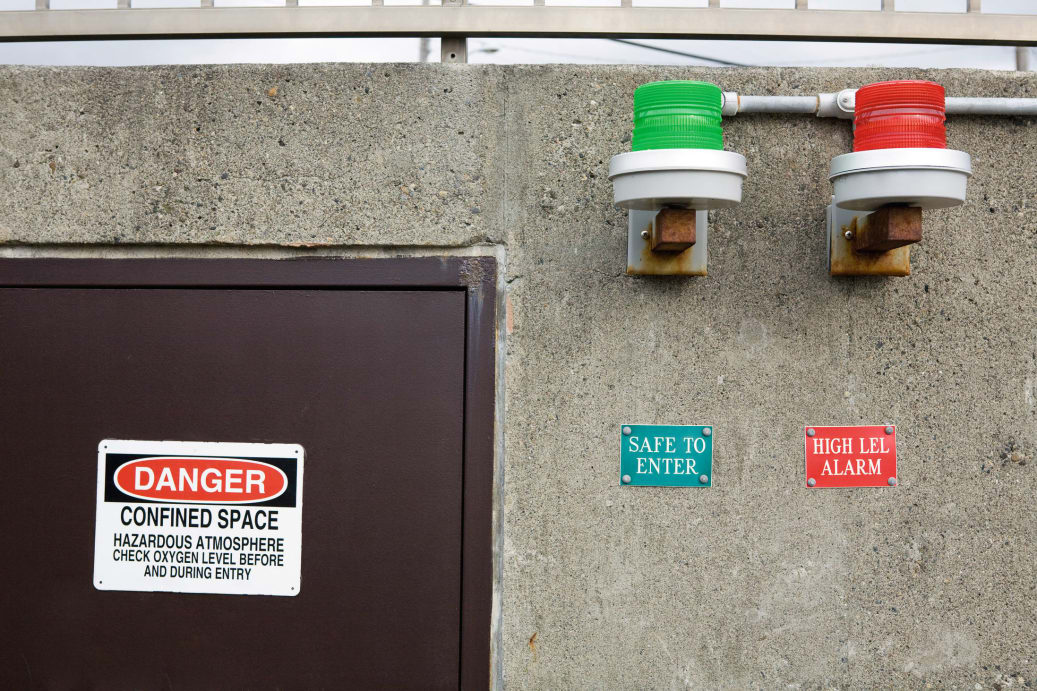 To remember the five steps just think of the acronym RECIM: Recognise, Evaluate, Control, Implement, Monitor – because we don’t want you to ‘wreak him’ at work!

Mark Kenyon is an electrical engineer by qualification and an HSE professional with more than 35 years of industrial experience. Having started his career in the steel industry in the UK, in 1980 as an apprentice instrument technician, Mark subsequently qualified as an electrical, electronic engineer. The largest part of his professional career to date has been spent working within the engineering, electrical transmission, distribution and generation industries, where he now works as the regional HSEQ Manager for a major corporation that is both an owner and an operator of power and water generation facilities. 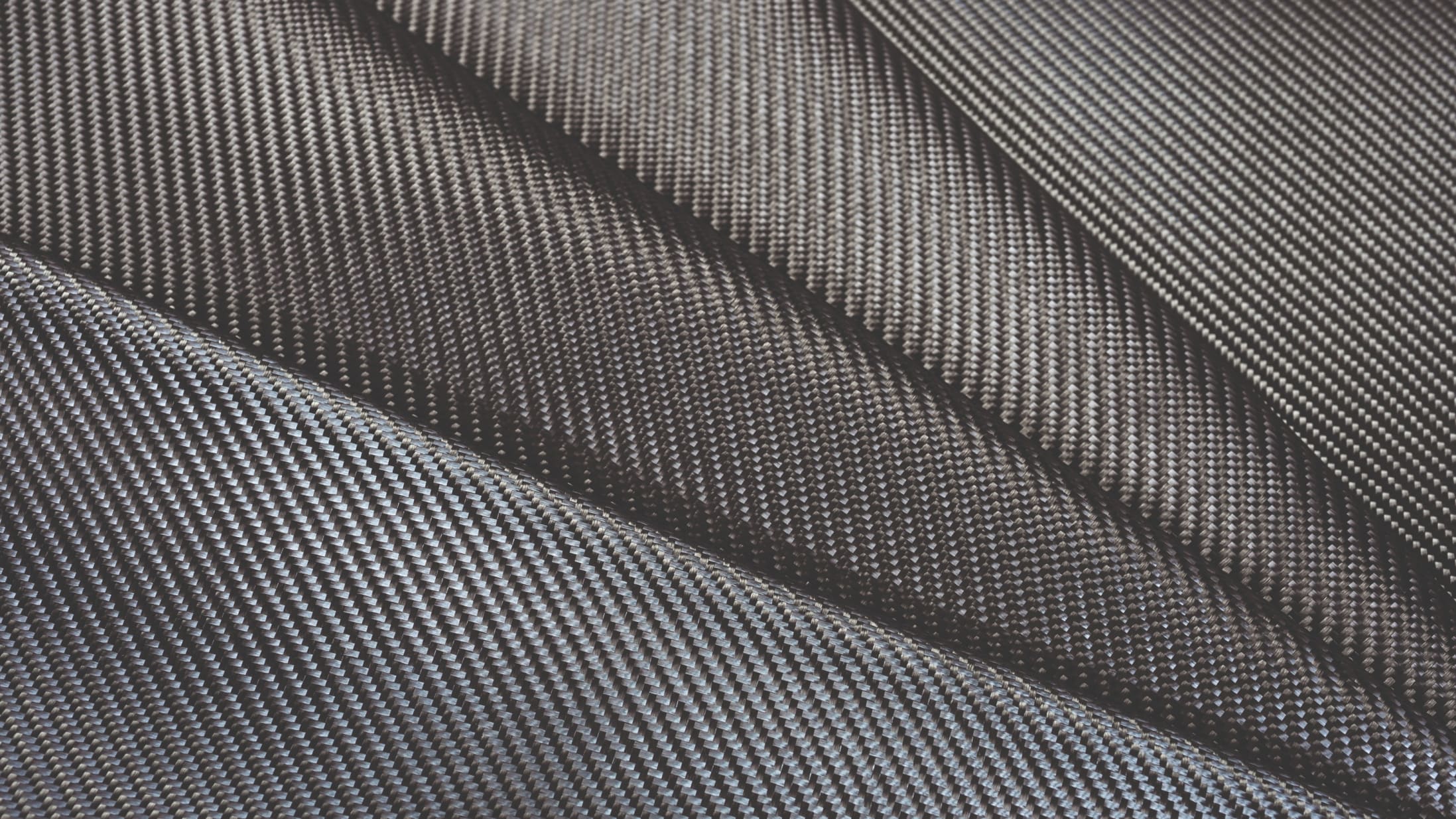 Dressing for the Job 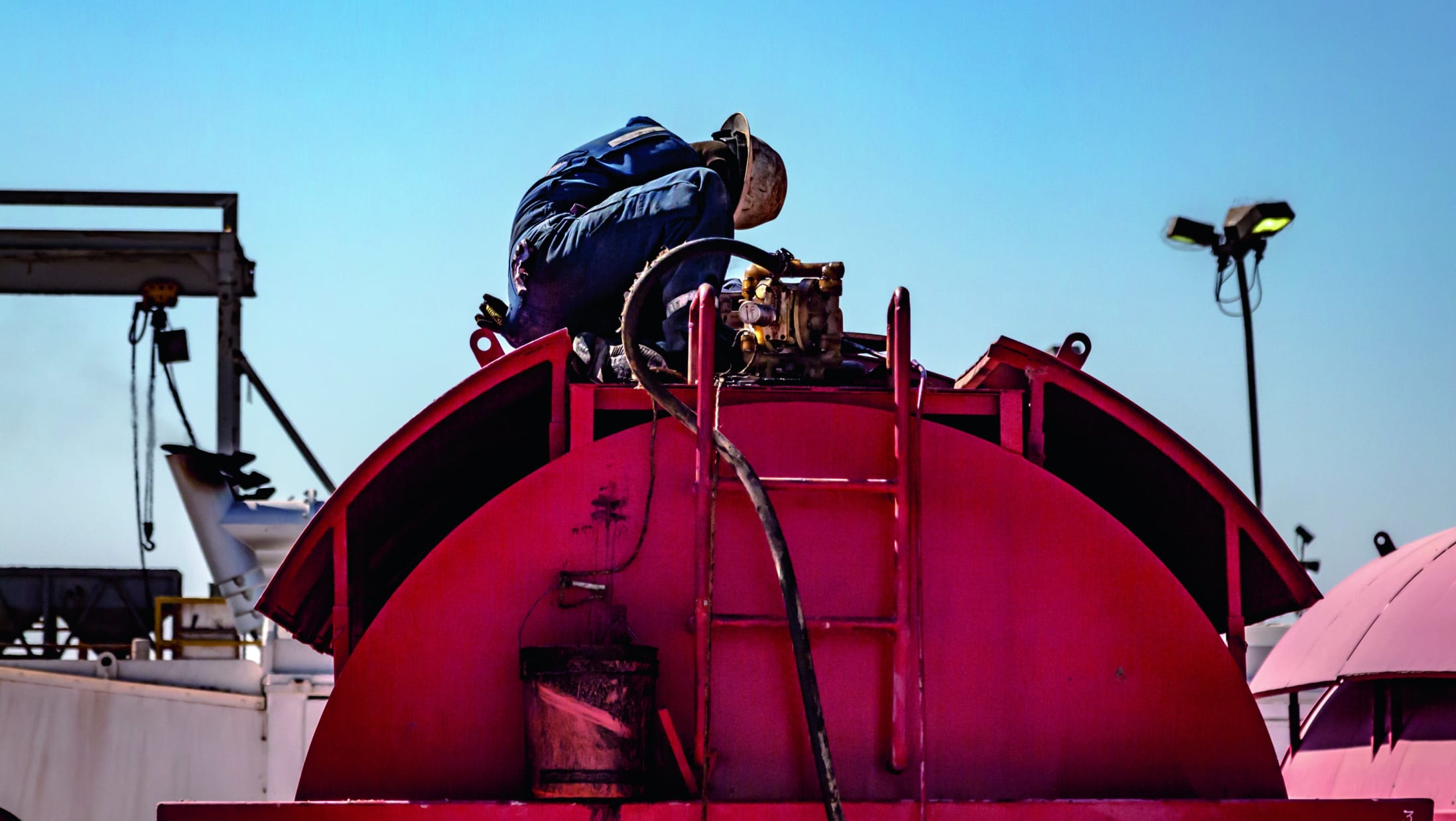 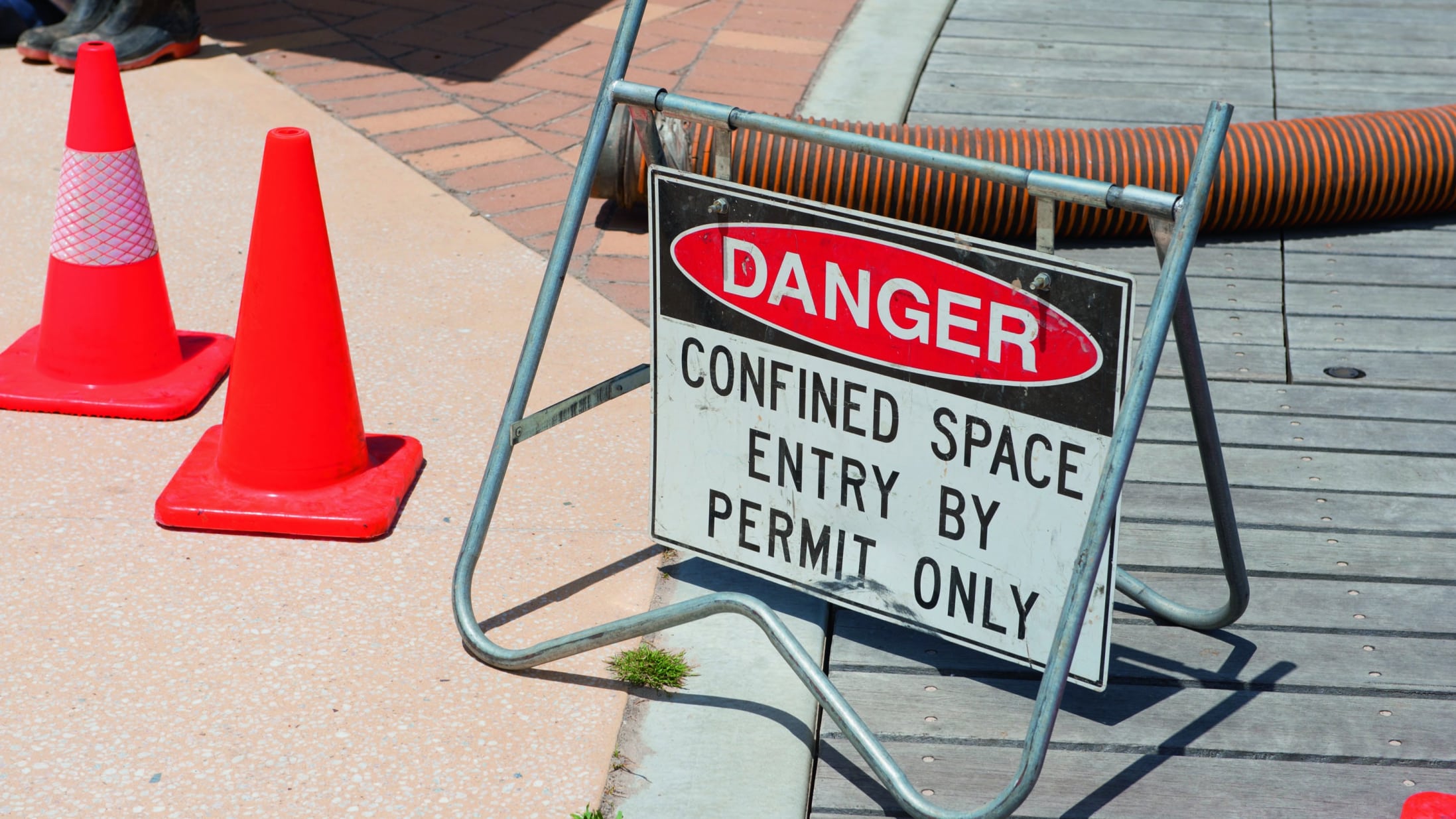