Gulf Gets a Boost

A resolution to Qatar’s three-year-old dispute with Saudi Arabia and three other Arab countries will benefit Qatar and its global airline, and advantages could ripple through the whole region as it recovers from lower oil prices and the coronavirus crisis.

Saudi Arabia, Egypt, the United Arab Emirates and Bahrain severed diplomatic ties and transport links with Qatar in 2017 over what they called its support for Islamist militants, an accusation Doha rejected.

On Monday, a senior Trump administration official said a breakthrough had been reached and that an agreement aimed at ending the rift was to be signed in Saudi Arabia on Tuesday. Riyadh reopened its airspace and land and sea border to Qatar on Monday.

“We should see significant cost saving for some Qatari companies on the fuel and logistics side. With a full removal of the blockade, Qatar Airways stands to benefit significantly on fuel cost, which would help them in offering competitive prices to travellers,” said Joice Mathew, senior research manager at United Securities.

Qatar Airways, which declined to comment, was forced to reroute dozen of flights through Iranian airspace in the aftermath of the 2017 crisis as the tiny but rich Gulf state found itself almost boxed in by no-fly restrictions.

Qatar stocks rose in early trade on Tuesday and in Saudi Arabia, the dairy firm Almarai surged as much as 3.8% on expectations that an opening of trade will revive its sales to Qatar.

Qatar managed to survive the 2017 boycott thanks to its gas-fuelled wealth. It arranged new shipping routes to offset the closure of its border with Saudi Arabia, and its sovereign wealth fund deposited billions of dollars of state money in local banks to shore them up.

After posting a deficit in 2017, Qatar was the only Gulf country to achieve fiscal surpluses in the following three years, according to the International Monetary Fund.

Its economy was forecast to shrink by 4.5% in 2020, the Fund has predicted, the smallest contraction among Gulf countries, which are battling wider fiscal deficits due to the coronavirus crisis and last year’s oil price shock.

“Qatar and its sovereign wealth fund are assets that can be deployed for regional investment. Saudi wants to be able to access that, but also to be able to count on Qatar to carry some of the load of supporting weaker GCC states would be beneficial.” 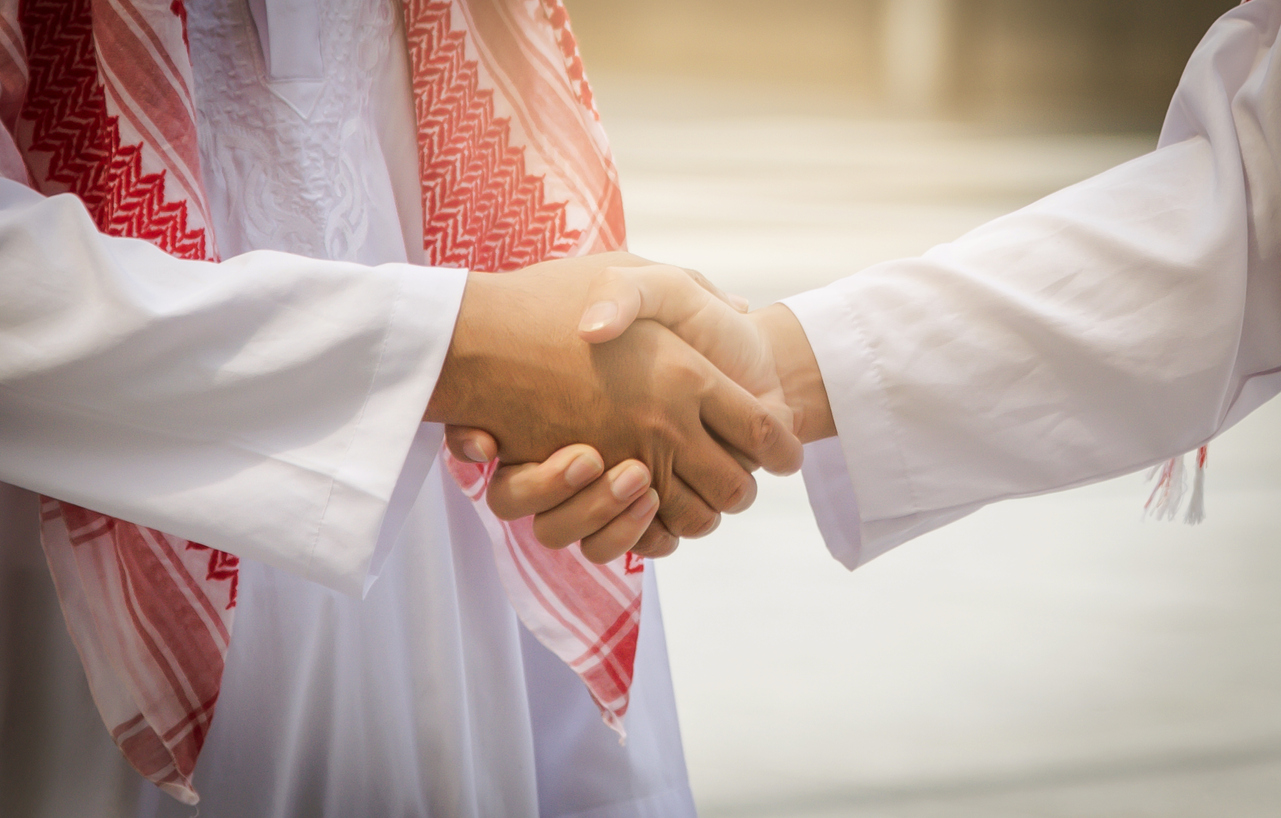 Gulf Gets a Boost