Beirut, 16 December 2019 (ESCWA)–The region is caught in an inequality trap, argue the United Nations Economic and Social Commission for Western Asia (ESCWA) and the Economic Research Forum (ERF) in their new report titled “Rethinking Inequality in Arab Countries”, which was launched today in Beirut.

“Policymakers in the Arab region are confronted with a significant knowledge deficit on inequality issues,” underlined the report’s foreword. Realizing the importance of addressing this knowledge gap, ESCWA and ERF partnered to ‘rethink’ the stylized ‘facts’ of inequality in Arab countries, with the aim of presenting a holistic analysis of its main determinants and offering consequent policy considerations.

The report, an outcome of the largest research project on inequality in Arab countries to date, shows that the region has achieved significant human capital gains. However, these gains were not closely matched with a decline in inequality of opportunities.

Increased inequality in conflict areas
Indeed, the report shows that the Arab region has made progress in areas including health, education and living conditions. This is reflected in improvements in basic indicators such as infant mortality, primary and secondary education and access to water and sanitation. Since 2000, infant mortality per 1000 live births has declined to 20.1 and adult literacy rates have increased to 74% of the population.

However, starting 2010, there were setbacks in several basic health and education indicators due to conflicts, especially in the Syrian Arab Republic and Yemen. The most recent data show a substantial decline in overall enrolment rates for children of all ages, especially for girls.

Inequality within countries
According to the report, the gains in health and education that had been achieved in Arab countries were accompanied, generally, with decreasing within-country inequalities, whether between rich and poor, rural or urban areas, or men and women, even in least developed countries.

However, according to a finer analysis of data in some countries, health and education gaps between the rich and poor are again on the rise, such as in the case of secondary completion rates in Iraq and stunting in Yemen.

Squeezed middle-class
The report shows that human capital gains remain an untapped resource due to poor economic policies and governance. Increases in national income do not systematically result in higher household incomes.

Despite reasonably high growth at the aggregate level, many countries have witnessed rising poverty to more than 25% in 2018, due to conflicts and economic downturns. This has also put pressure on the size of the middle class, which may have declined to below 40% in non-Gulf Arab countries.

Recommendations
The report suggests that tax policy should be more progressive, which would increase revenues by 5% of the gross domestic product in some countries while promoting fairness between the rich and the poor. It also invites Arab countries to reverse the concentration of economic activities in low value-added sectors or in central urban areas.

According to the report, to encourage higher productivity sectors, Arab policymakers should enact economic policies that help to diversify economies away from capital-intensive and natural-resource sectors, increase productivity and generate employment by prioritizing industrial development, facilitated by technology transfer and innovation.

Addressing informality and generating employment for young entrants to the labour force is vital to reduce inequality. Employment guarantee schemes can help to close the wage gap between the formal and the informal sectors, and this would facilitate formalizing the latter.

Moreover, Arab States need to restore credibility and trust in public institutions. Reforms should begin by empowering those institutions to improve service delivery. This includes rule of law, good governance, transparency in resource mobilization and spending, as well as social dialogue as a central means to enhance communication between government and people.

The report recommends capitalizing on young people and improving policies to effectively target the disadvantaged, and reduce poverty and inequality, while simultaneously ensuring a competitive thriving economy. All this would foster political stability, increase economic growth and enhance human development. 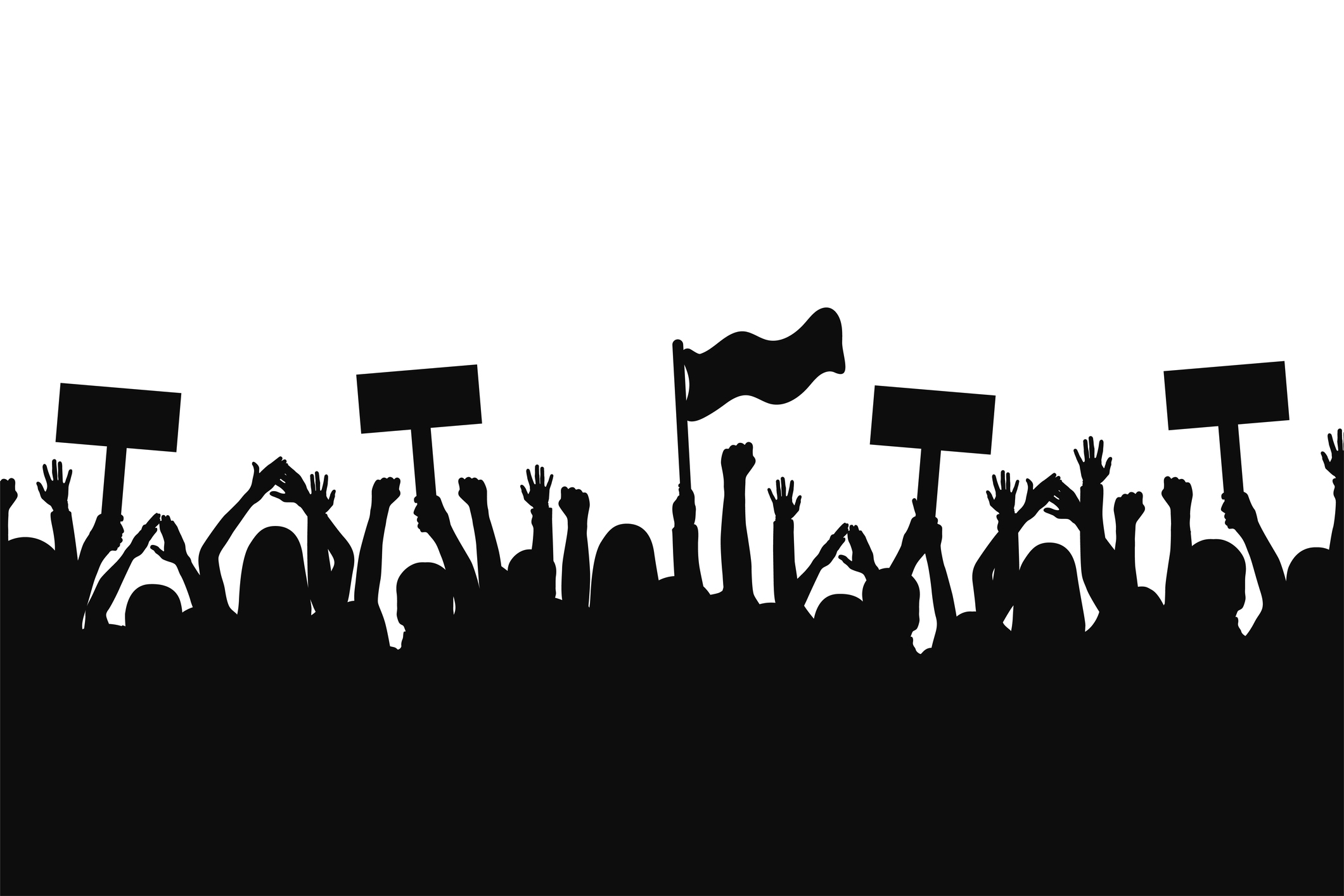